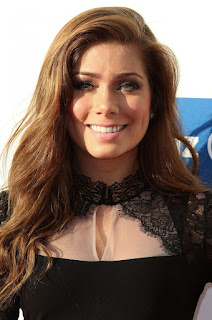 This week's Rule 5 special is devoted to Nikki Sanderson:


Nikki Ann Sanderson (born 28 March 1984) is an English actress and former glamour model who is known for playing Candice Stowe in the television soap opera Coronation Street, Dawn Bellamy in Heartbeat and Maxine Minniver in Hollyoaks. During her time at Coronation Street and since, she has also been a glamour model and television presenter on programmes such as CD:UK, Junior Eurovision and Ministry of Mayhem. 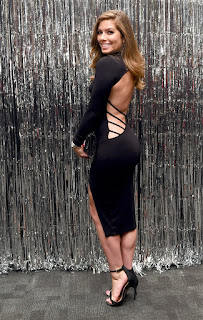 Sanderson was born in Blackpool, Lancashire and joined Coronation Street in 1999 and left in autumn 2005, when her character left Weatherfield to become a stylist for Status Quo. Prior to this, she had appeared in children's drama Children's Ward  and in 2004, the hit fitness DVD Coronation Street - Funk fit.


A keen singer, and karaoke enthusiast, Sanderson has made several television appearances singing, such as ITV's Madonna Mania, Discomania, Abba Mania 2 and Celebrity Stars in Their Eyes, where her impression of LeAnn Rimes, singing the theme from the film Coyote Ugly, Can't Fight the Moonlight earned her the winner's spot. She has also appeared on The X Factor: Battle of the Stars  in the solo 16-24 category, mentored by Sharon Osbourne where she was eliminated fifth. At the time, though, Sanderson was suffering from tonsillitis and was straining her voice to sing. 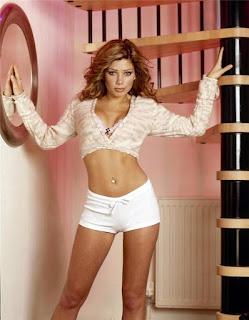 Linked at Pirate's Cove in the weekly Sorta Blogless Sunday Pinup and links. The Wombat is back in business, with Rule Five Sunday: Black Widow and FMJRA 2.0: The Things That We’ve Learnt Are No Longer Enough.. Also linked at Proof Positive in Best of the Web* and at The Right Way in this week's Rule 5 Saturday LinkOrama. 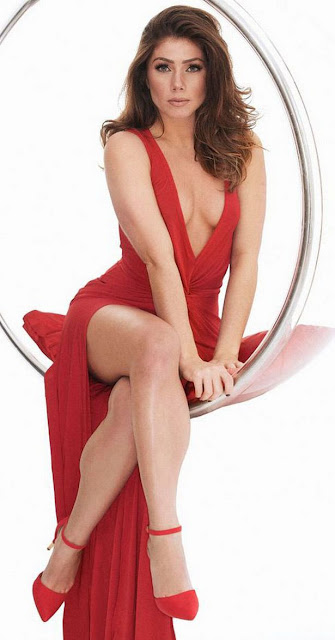 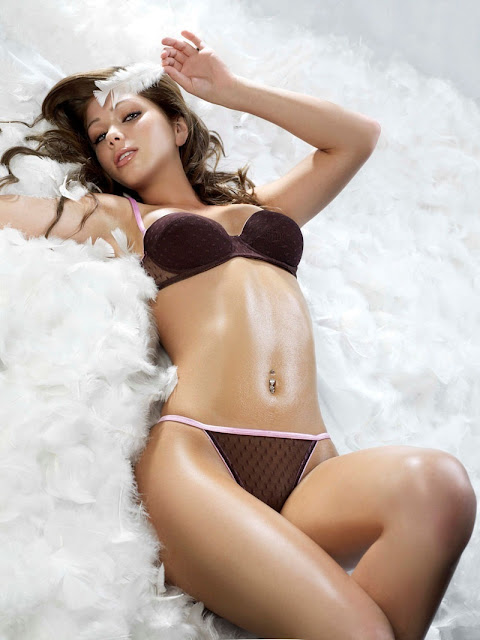 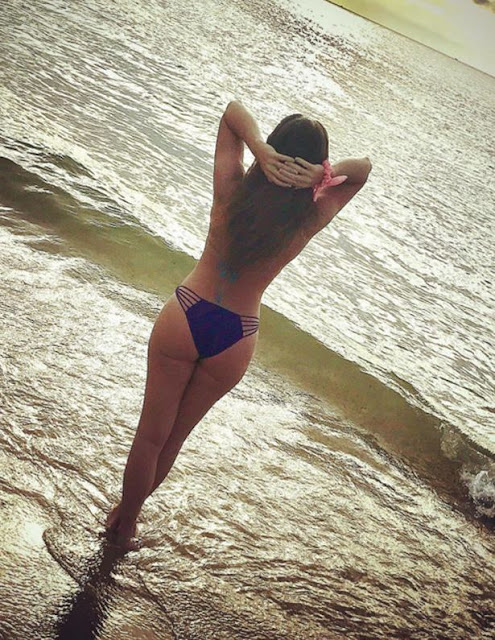 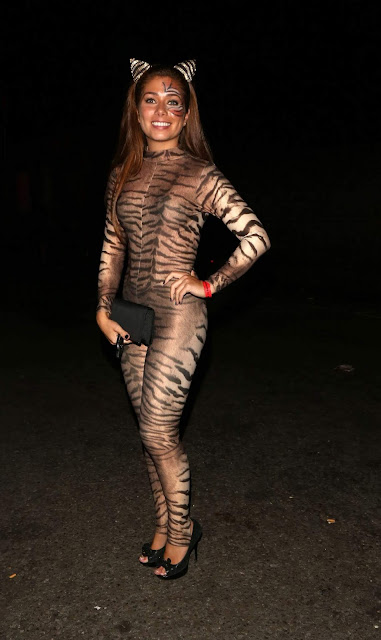 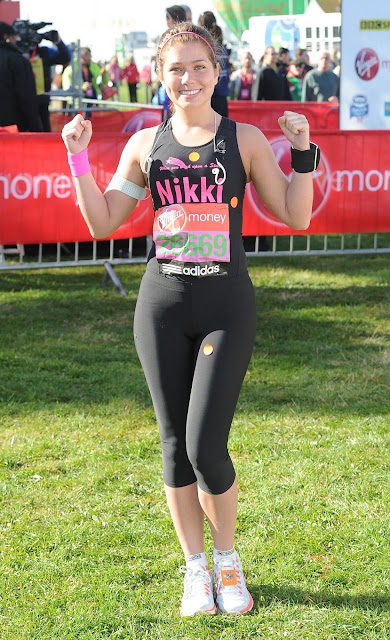 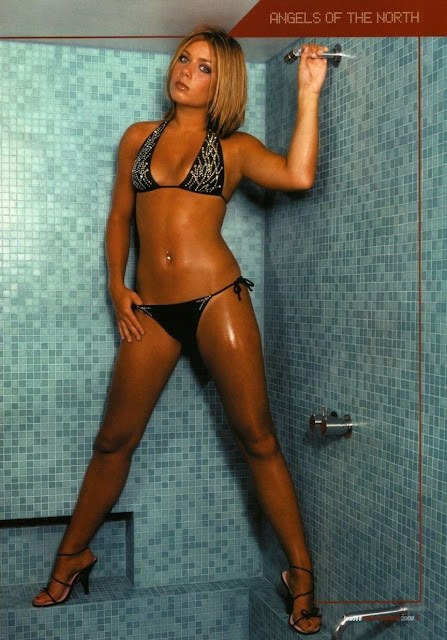 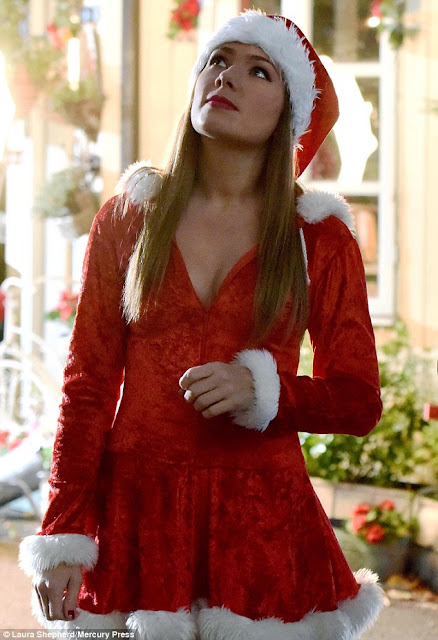 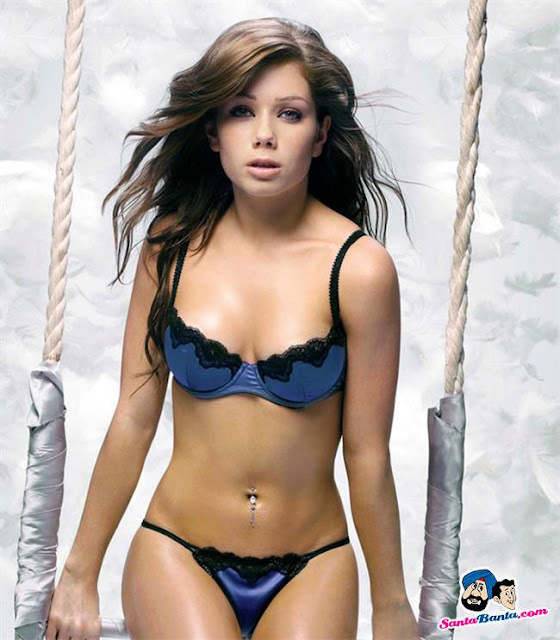 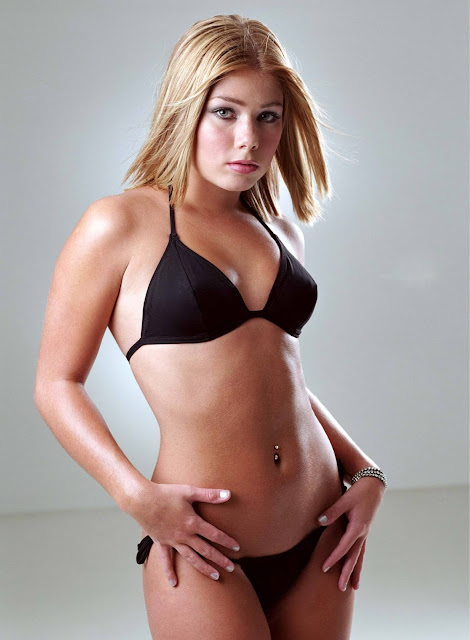 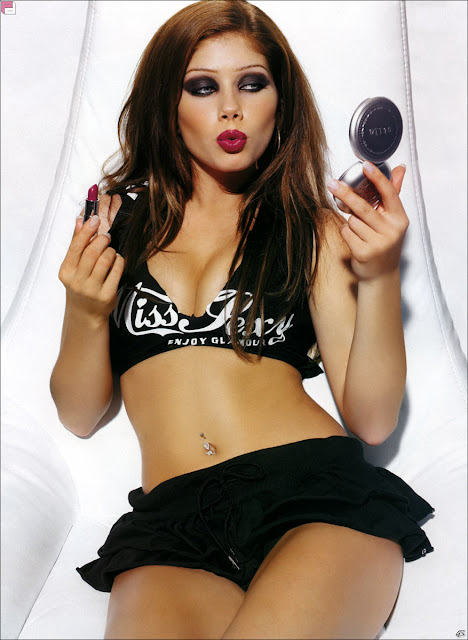 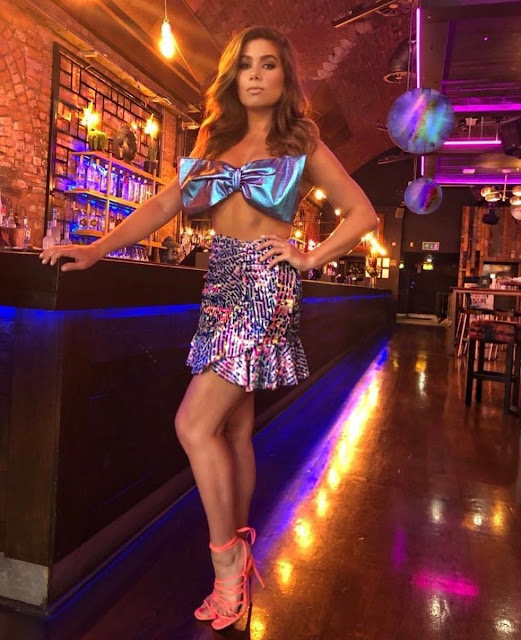 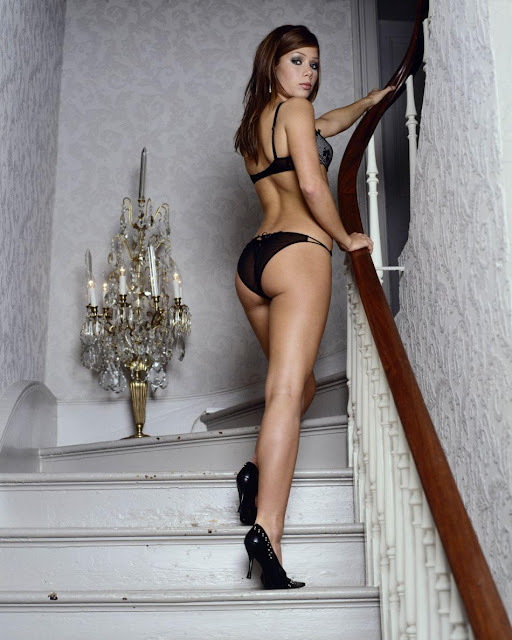 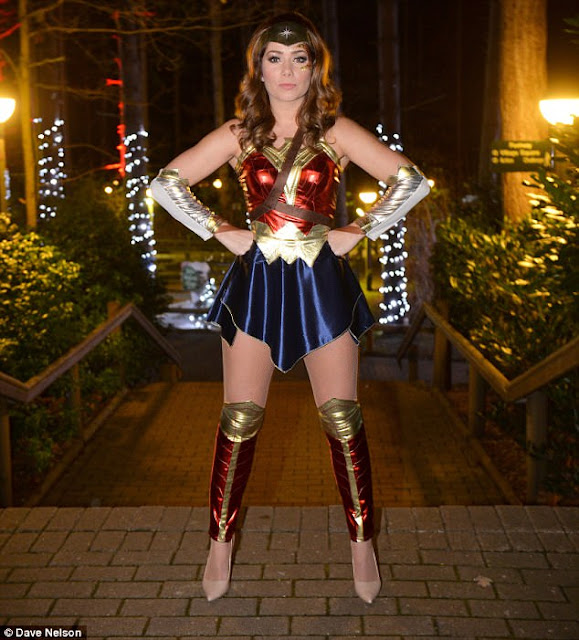 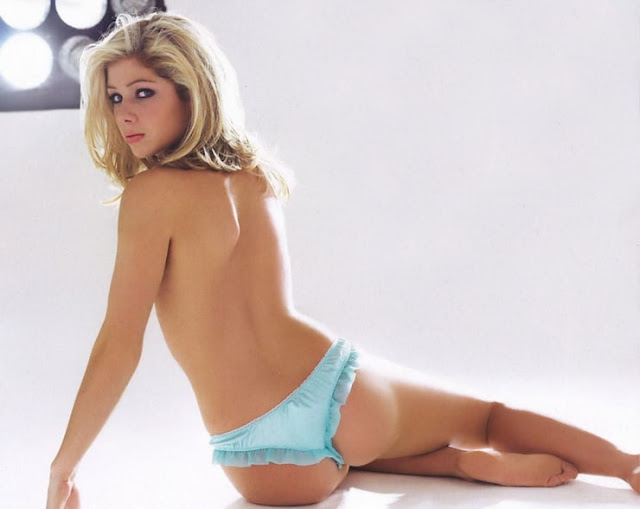 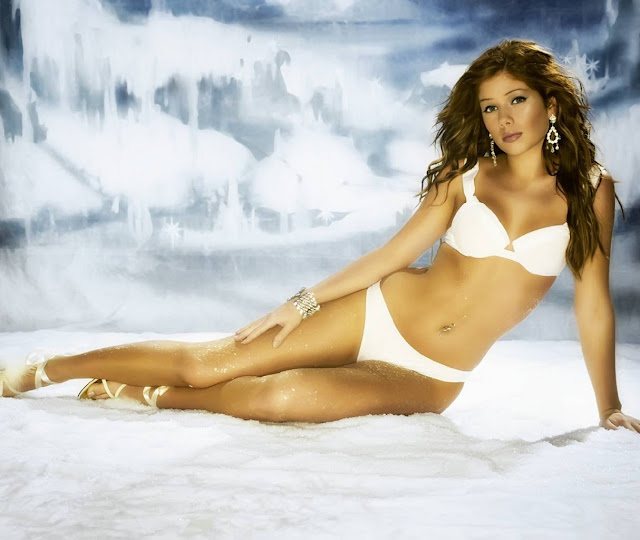 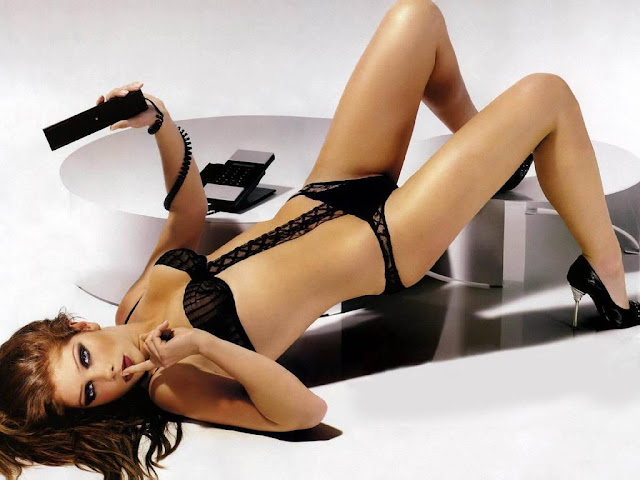 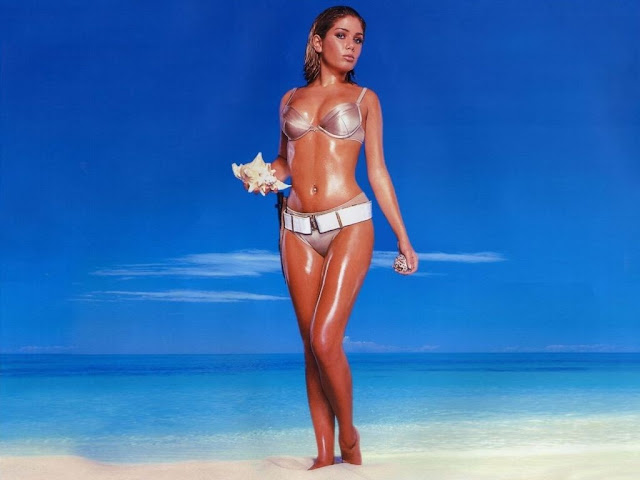 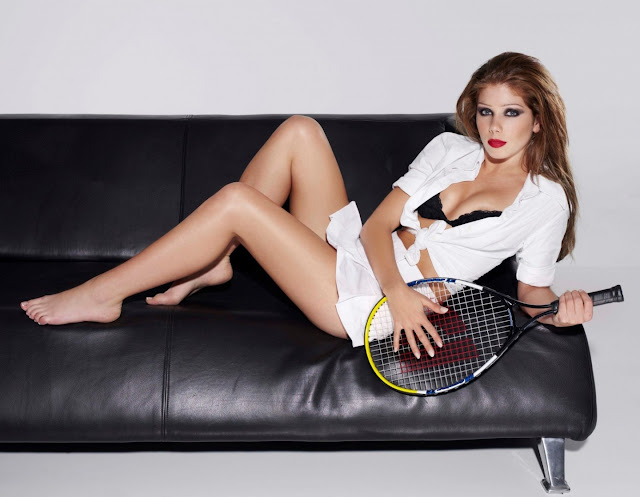