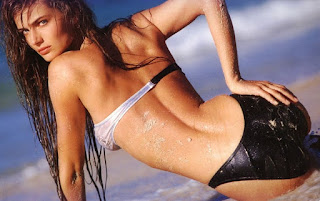 At Althouse, "I have made no provision for my wife Paulina Porizkova... as we are in the process of divorcing. Even if I should die before our divorce is final... Paulina is not entitled to any elective share... because she has abandoned me."


Said Ric Ocasek in his will, reported at Page Six.

Porizkova was the one who found her estranged rocker husband’s body in September, while bringing him coffee as he recovered from a recent surgery in his Gramercy Park townhouse. The pair, who had two sons together, called it quits in May 2018 after 28 years of marriage....

Ocasek, in his will, appears to have also stiffed two of his six sons — though not the children he had with Porizkova.

I hope the residuals from her modelling work is sufficient to keep her in the style in which she has become accustomed. But I'm sure she can find a nicer guy to take care of her if it isn't.

The Wombat is back in business, with Rule Five Sunday: Black Widow. 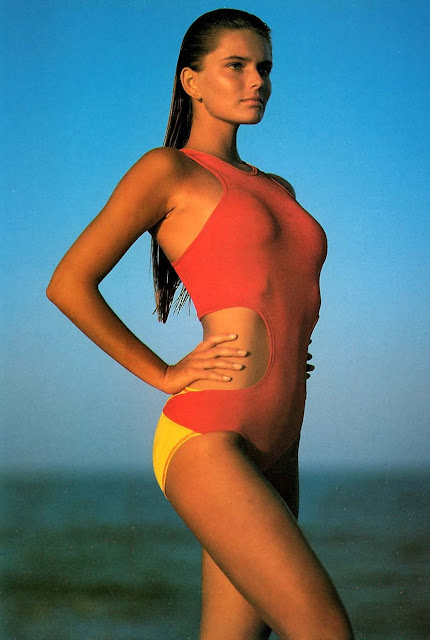 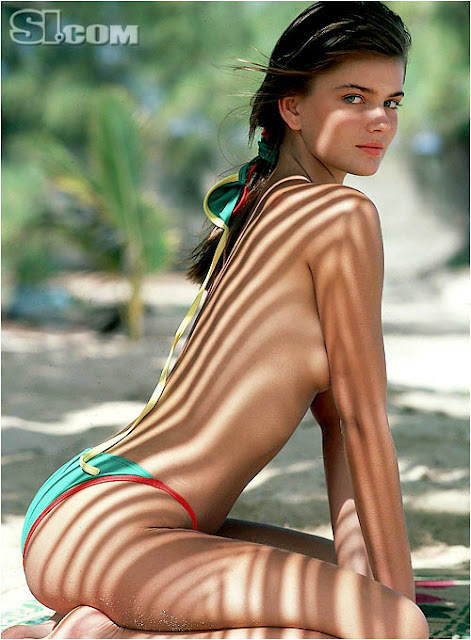 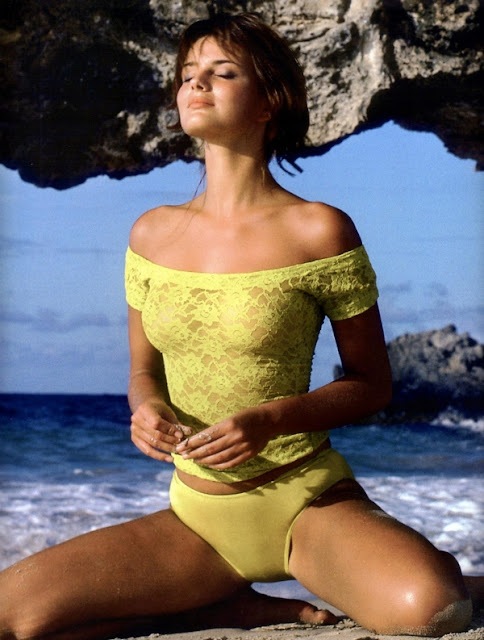 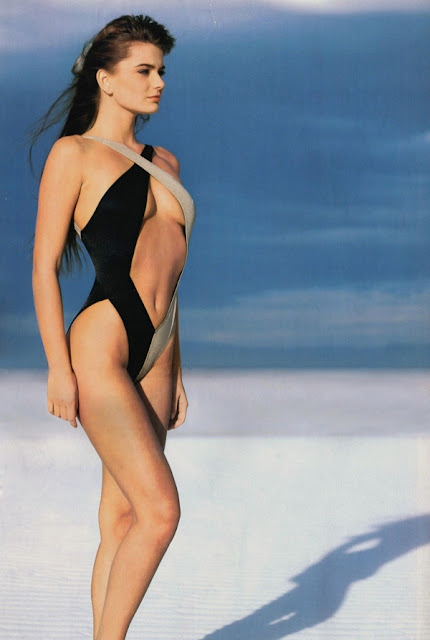 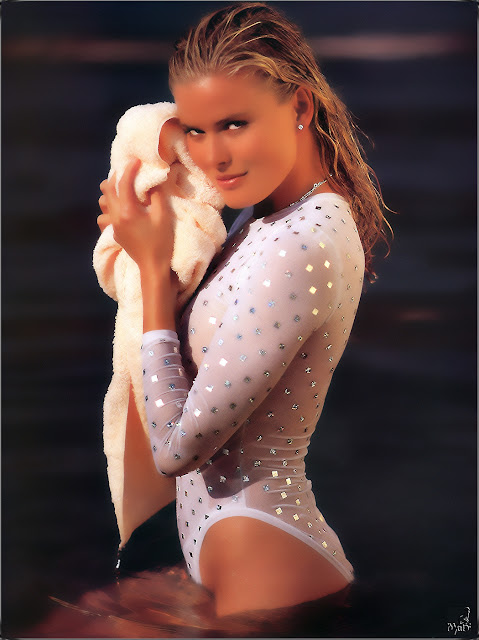 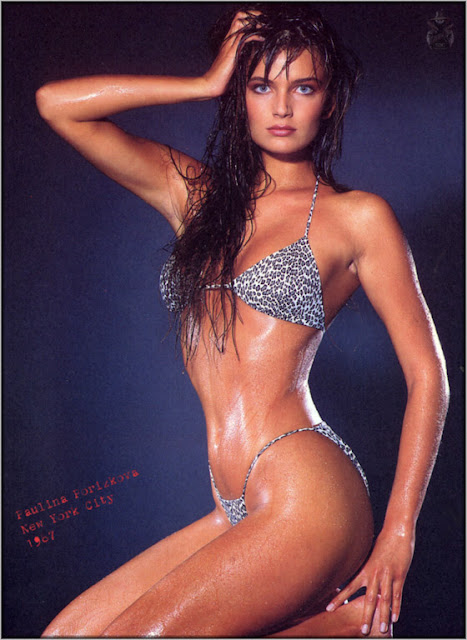 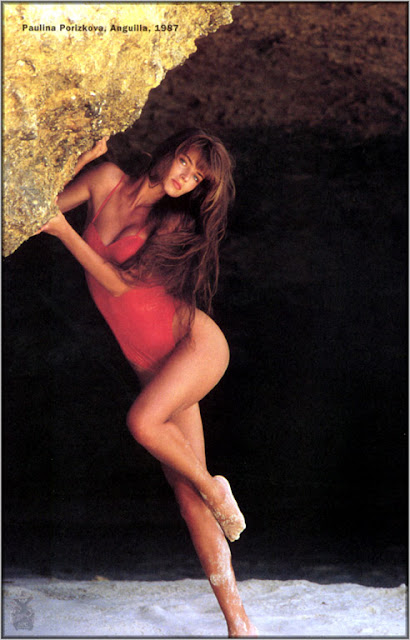 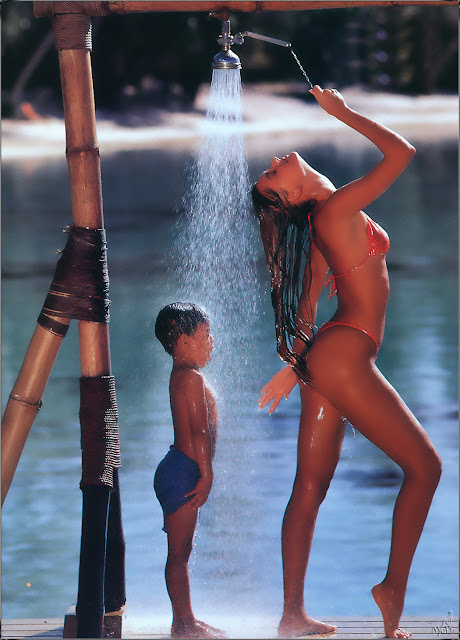 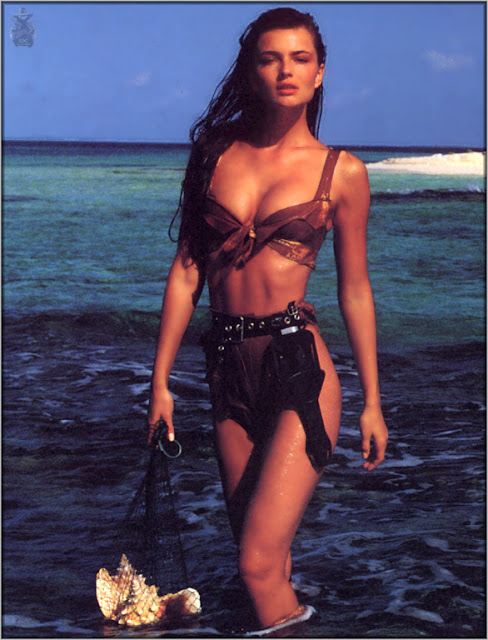 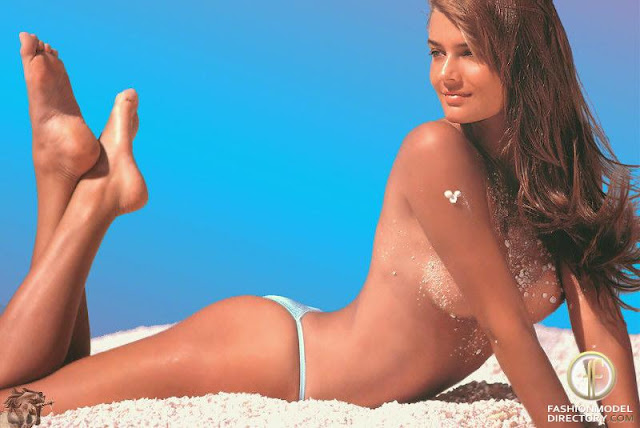