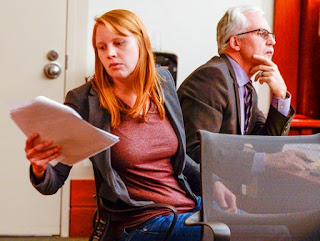 Women Should Go Topless In Their Own Homes If They Want. We Can’t Believe We Need To Say This.


This week, a 27-year-old Utah woman named Tilli Buchanan was charged with public lewdness after taking off her shirt in her own home. She and her husband were installing drywall in their garage and both took off their shirts because they were hot and itchy, Buchanan told The Salt Lake Tribune. When her stepkids — ages, 9, 10, and 13 — walked in, she explained that "she considers herself a feminist and wanted to make a point that everybody should be fine with walking around their house or elsewhere with skin showing," according to the Associated Press. The children’s mother reported the incident to authorities. 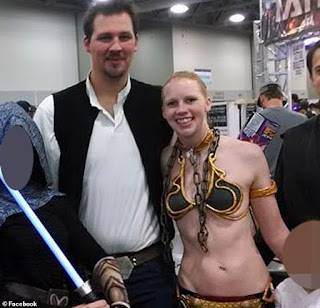 And why were your kids over there when the adults were trying to hang and finish drywall?


Buchanan was charged with three counts of lewdness involving a child, which is a misdemeanor in Utah punishable by up to 364 days in prison and a maximum $2,500 fine. If convicted, she would have to register as a sex offender for up to 10 years. The judge said she will decide on Buchanan’s case in the coming months.

Her lawyers are arguing that Utah’s lewdness statute, which criminalizes exposure of "the female breast below the top of the areola" when a child is present in a private place "under circumstances the person should know will likely cause affront or alarm," is unconstitutional because it bans women from showing their chests but not men. 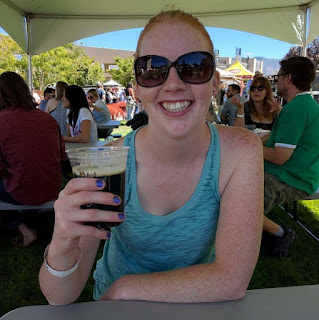 “It’s problematic to bring in all the consequences of criminality simply based on our feelings about how a woman should be and how a man should be,” Leah Farrell, a lawyer for the American Civil Liberties Union of Utah, told The Washington Post.

This battle calls to mind the “free the nipple” movement, which has been raging for a few years now as Instagram and Facebook continue to enforce their nudity policy, which many artists, performers, and others find unreasonable. And as Lina Esco, founder of the Free the Nipple movement, writes, these puritanical restrictions aren’t about seeing breasts at all. They’re about controlling women’s bodies. 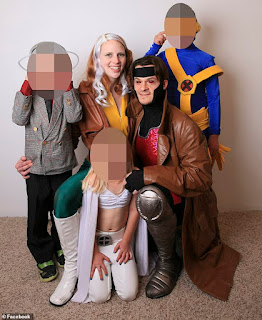 Lina Esco is also a minor star, currently a bisexual paramilitary on S.W.A.T. as featured here.


The manner in which prosecutors have painted Buchanan are alarming: According to them, she was drunk and told her stepchildren that she would only put her shirt back on if her husband showed his penis. Even if this were true, there’s no reason for the law to step in when a woman is baring her chest in her own home. It’s a tale as old as time. Society is using the law, or scraps of it, in this case, as a shield to protect itself from addressing the questions it really needs to address, such as: Why do we, collectively, still seem to believe that seeing a woman’s breasts harms children?

The law itself is murky at the present time. In their argument, Buchanan’s lawyers cited a U.S. Court of Appeals ruling for the 10th Circuit, which has jurisdiction over Utah, that in February overturned a ban on toplessness in Fort Collins, CO, because it treated men and women differently. After spending over $300,000 to defend its ban, the city of Fort Collins decided not to appeal the decision. 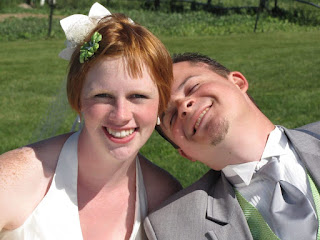 And why would they bring this case after that one?


Gender discrimination is at the center of this issue (no one charged Buchanan's husband with anything), and some experts think the case could be headed for the Supreme Court for this reason. "What we have is what the lawyers refer to as a split in the circuits right now, so this does seem like an issue that’s destined to go to the U.S. Supreme Court," Paul Cassell, a criminal-law professor at the University of Utah and a former federal judge, told The Post.

The Colorado case, a victory for Free the Nipple, centered around how women are treated in public versus in private, and Farrell said Buchanan may have a stronger case because she was in her own home. "You wouldn’t think you would lose protections within the private space of your home."

OK, this is just silly.

The Wombat has Rule 5 Tuesday: D.C. Fontana up at the Other McCain.
Posted by Fritz at 5:55 PM