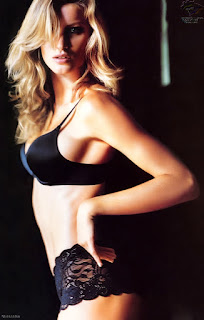 Six-time Super Bowl winner Tom Brady, as he had his playoff beard shaved off for charity on Thursday, reflected on how wife Gisele Bundchen has used some unconventional methods to help him stay so successful.

“You know I’ve learned a lot from my wife over the years,” Brady said, leaning back in a barber’s chair at Gillette’s World Shaving Headquarters in Boston. “She’s so about the power of intention and believing things that are really going to happen.”

Brady said Bundchen “always makes a little altar for me at the game because she just wills it so much,” complete with pictures of his children. “And I have these little special stones and healing stones and protection stones and she has me wear a necklace and take these drops she makes, I say all these mantras,” Brady said. “And I stopped questioning her a long time ago. I just shut up and listen.” 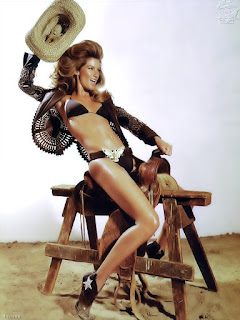 Magic is a big deal in Brazil, Giselle's native country. You can even go to school for it there.


Brady said at first he thought “this is kind of crazy,” but it worked.

“About four years ago we were playing the Seahawks and she said ‘you better listen to me, this is your year, but this is all the things you’re going to have to do to win,’ and I did all those things and by God, you know, it worked,” Brady said. Bundchen also predicted that 2015 would not be Brady’s year, he remembered, and sure enough that season for the Patriots ended disappointingly in the AFC Championship game. 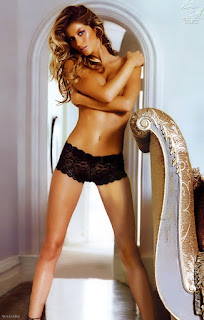 Brady and Bundchen are my favorite eugenics project.


But early this year, Brady asked if he had a chance to win it all and he got the answer he was seeking. “She said, ‘yeah, but you’re going to have to do a lot of work and you’re really going to have to listen to me. So man, I listen to her,” Brady said.

Bundchen was right, of course. Again.

I guess that depends on whether you're rooting for the Patriots.

A pretty decent cover by a young guitarist.


Wombat-socho has Rule Five Sunday: Post-Valentine’s Day Pinup and FMJRA 2.0: Holiday In The Sun up and running.
Posted by Fritz at 6:00 AM