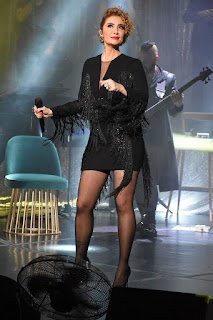 From WaPoo: To end Turkey’s silence on domestic abuse, a famous pop star told her own story


When Sila Gencoglu, one of Turkey’s biggest pop stars, walked into an Istanbul courtroom a few months ago and filed abuse charges against her actor boyfriend, it set off the kind of media frenzy Turks were expecting but also something more rare: a national debate about violence against women.

The news media published photographs of her bruises, a doctor’s report on her injuries, and the panicked text messages of a woman next door who said she heard the beating. A message Gencoglu posted on Instagram gave a voice to the large percentage of Turkish women who do not report abuse — and provided a model, she hoped, of how to fight back. 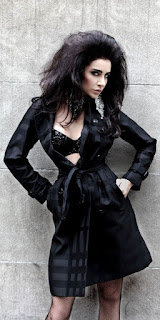 “It is not easy to go out on the street and yell, ‘I have been abused,’ ” she wrote. “I am going to use the rights given to me by the law.”

Gencoglu’s boyfriend, Ahmet Kural, a well-known comedic actor, has denied her accusations. When the trial starts in two weeks, it will be a high-profile test of landmark legislation introduced seven years ago by the government that was supposed to better protect women and children from abuse. 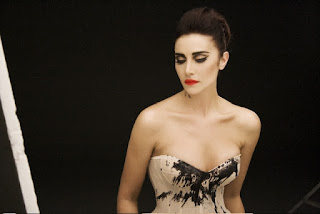 Though the law has provided survivors with greater rights, there have been numerous problems with how it has been carried out, including a lack of reliable data on its effectiveness and a reluctance by Turkey’s judiciary to punish men for abuse, according to women’s advocacy groups and a European experts’ panel. The law has also been undermined by a years-long, countervailing effort by the Islamist-led government to reinforce traditional roles for women in society, women’s rights groups say.

She should leave Turkey.

The Wombat has Rule 5 Monday: Michelle Malkin ready and waiting for your digital pleasure. 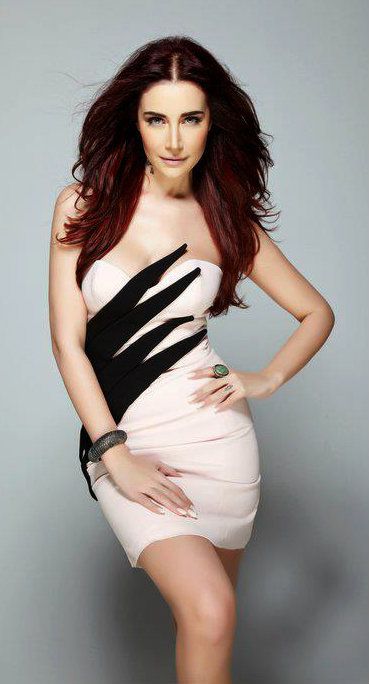 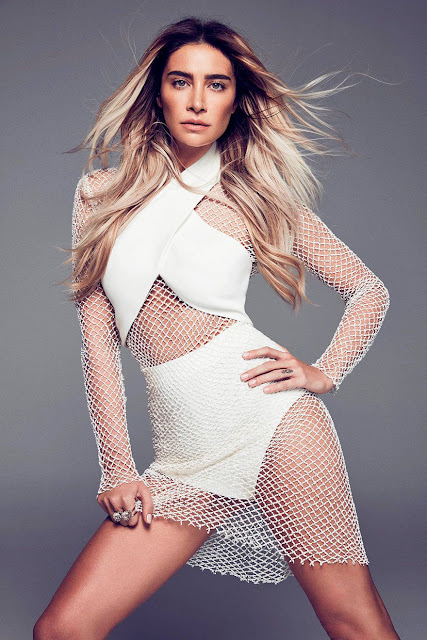 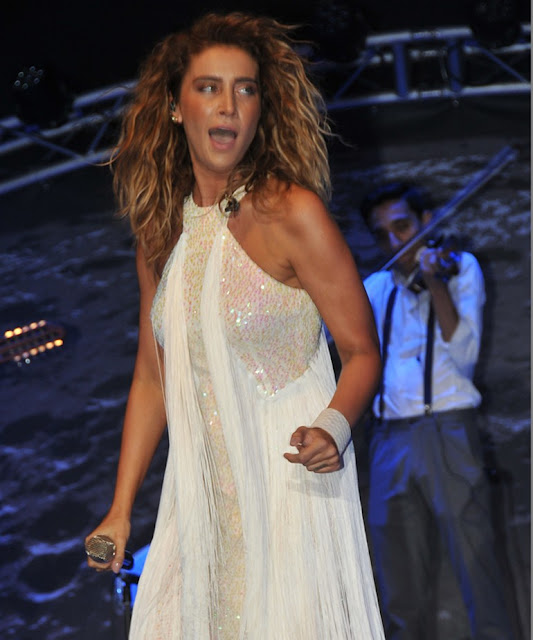 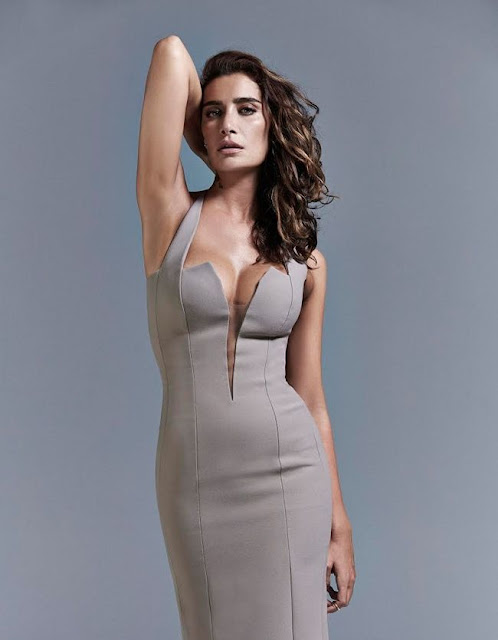 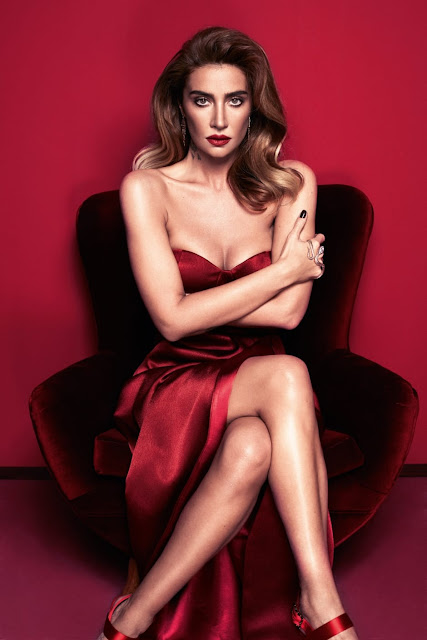 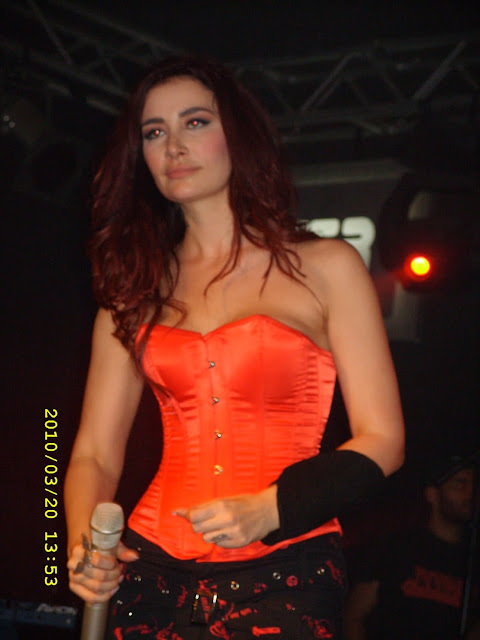 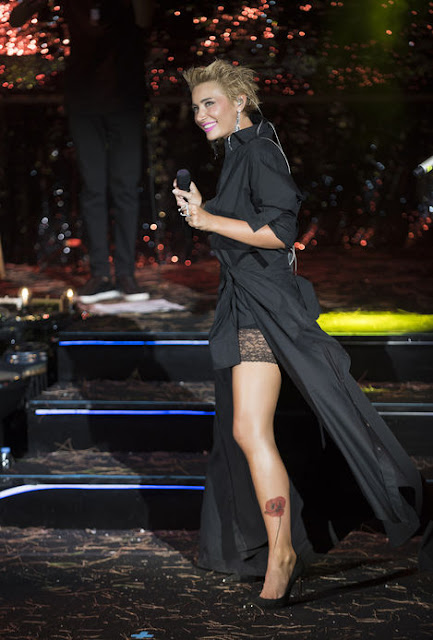 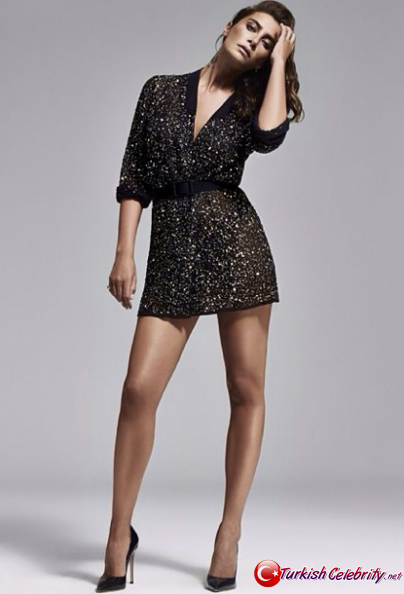 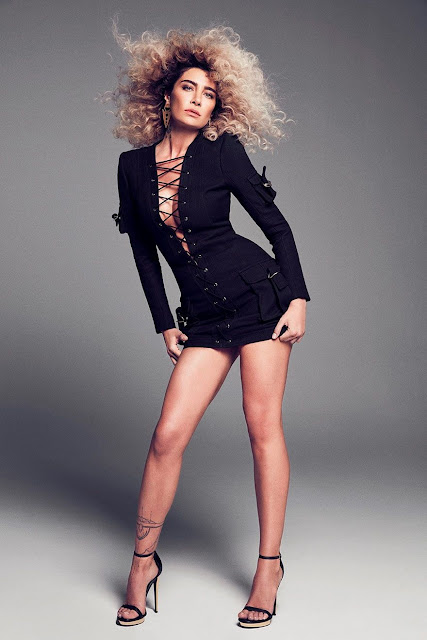 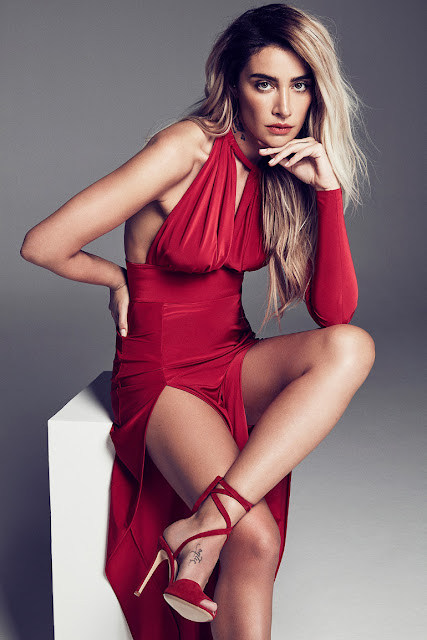 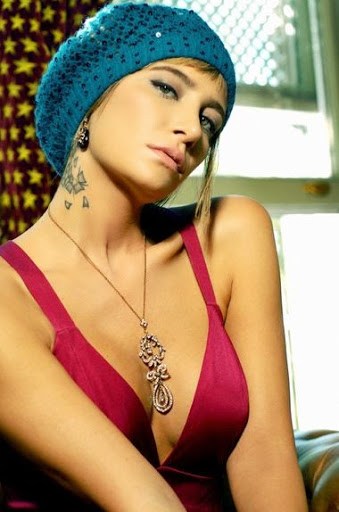 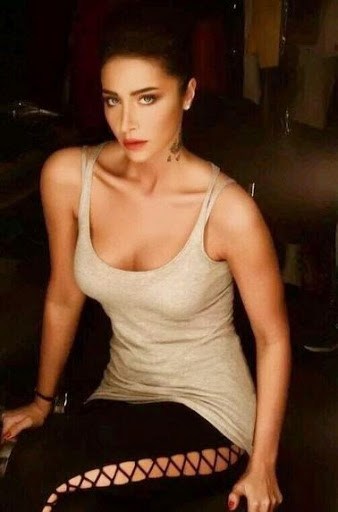 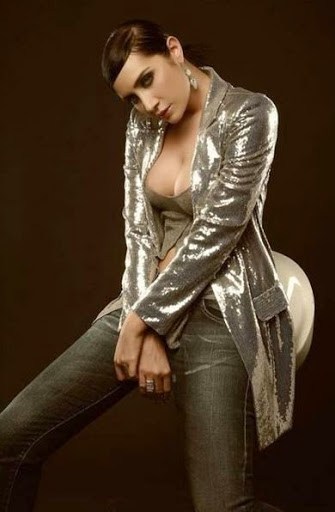 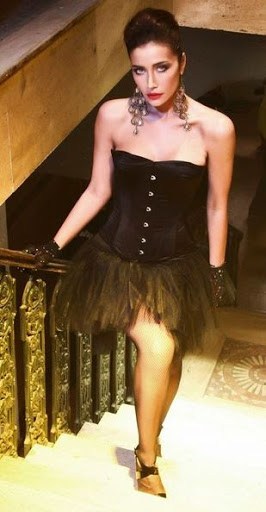 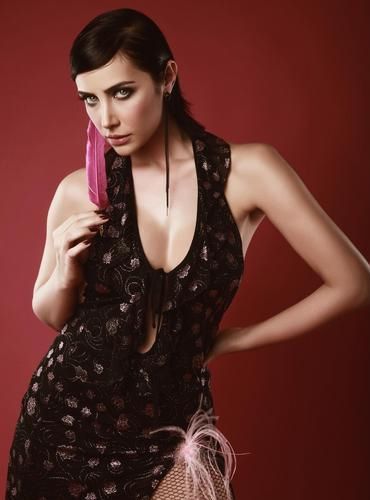 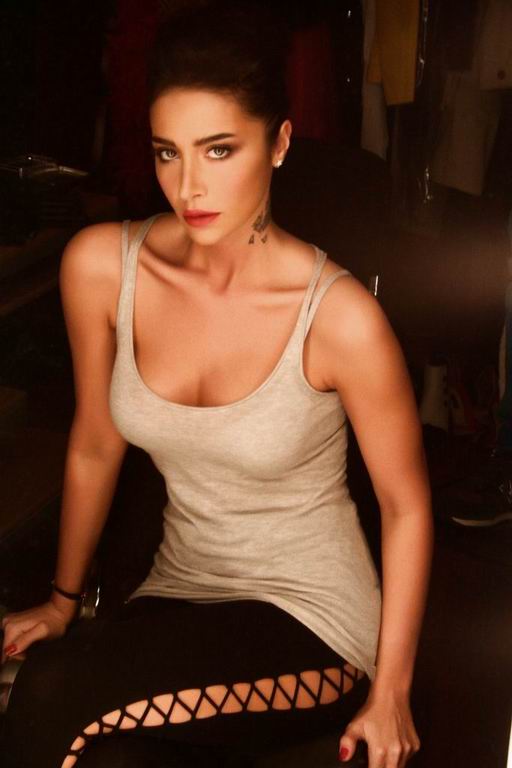 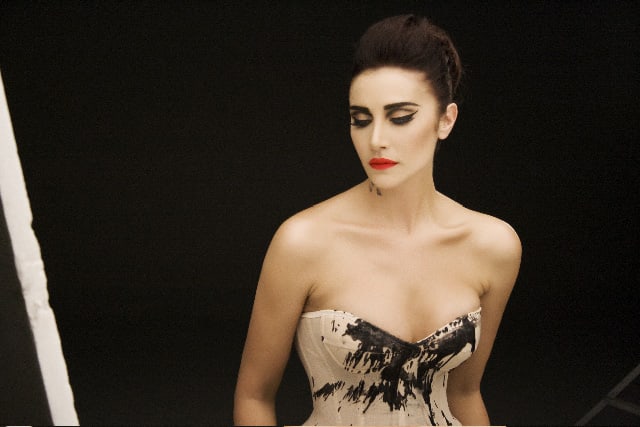 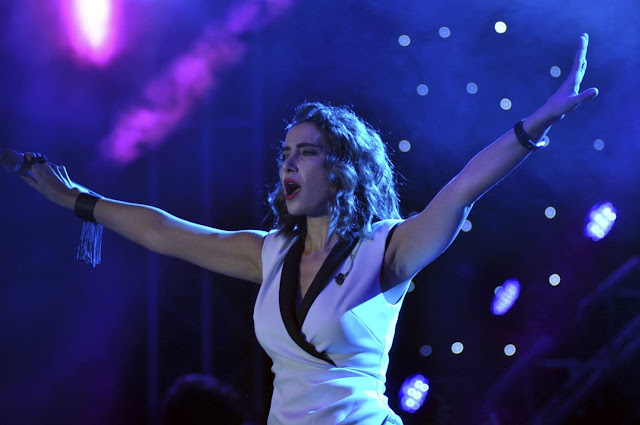 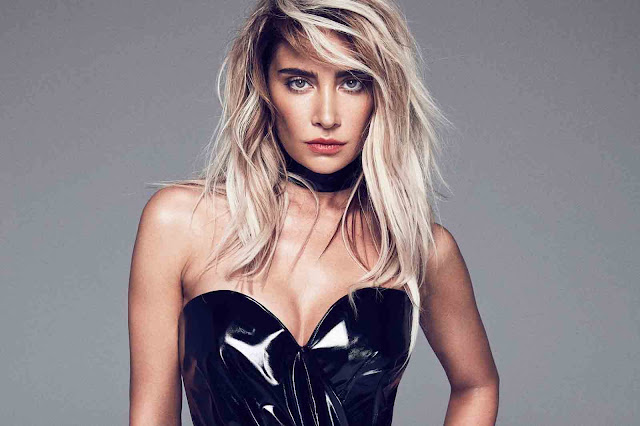 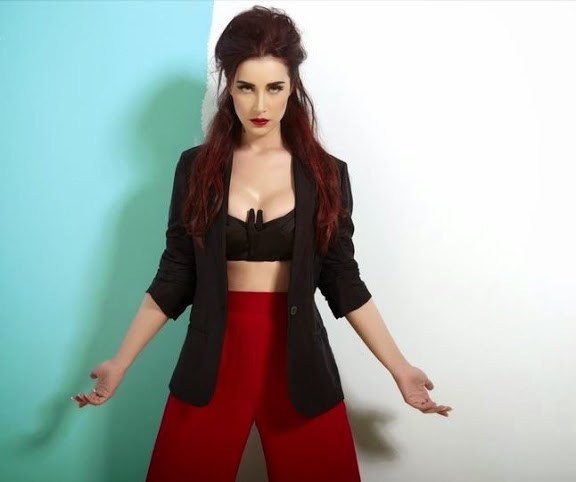