The End of An Era

Lindsey Vonn's last race: a couple of days ago:

Watching Lindsey Vonn cross the finish line for the last time feels like an end of an era. For the skier who’s been racing since the age of seven, she finishes her storied career with an endless list of accolades: four World Cup overall championships, 82 World Cup victories, three Olympic medals, eight World Cup season titles in the downhill discipline, and 20 World Cup crystal globe titles. If that wasn't already impressive enough, Vonn snagged one more medal in her final race.

It was remarkable to me that all the competitors were within about a second of each other in a 1 minute race. Now granted, it was the World Cup, so it was the world's best women skiers, but still. . . 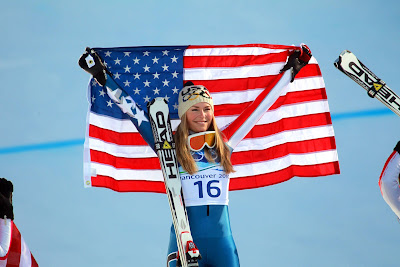 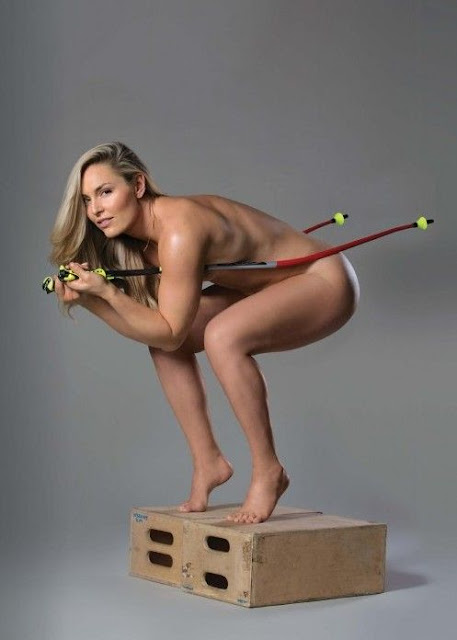 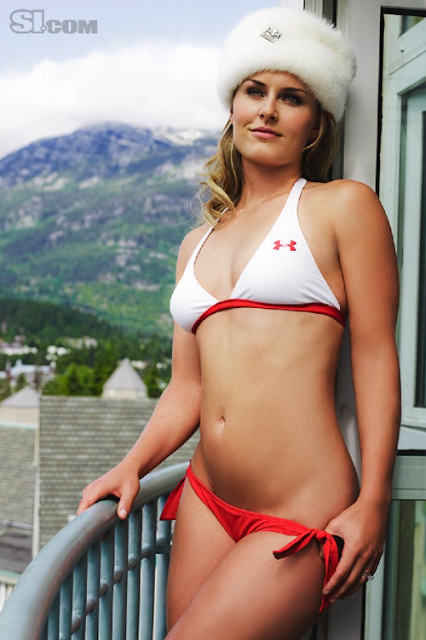 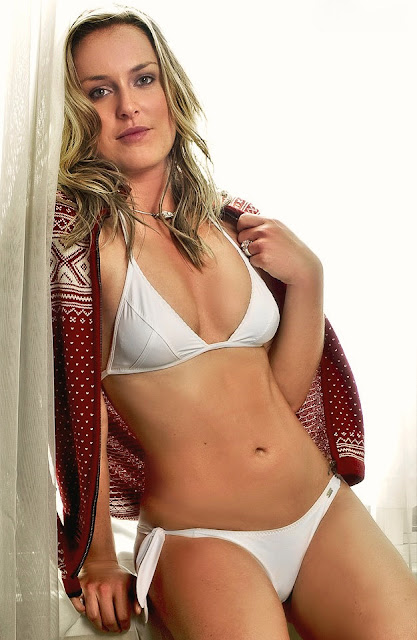 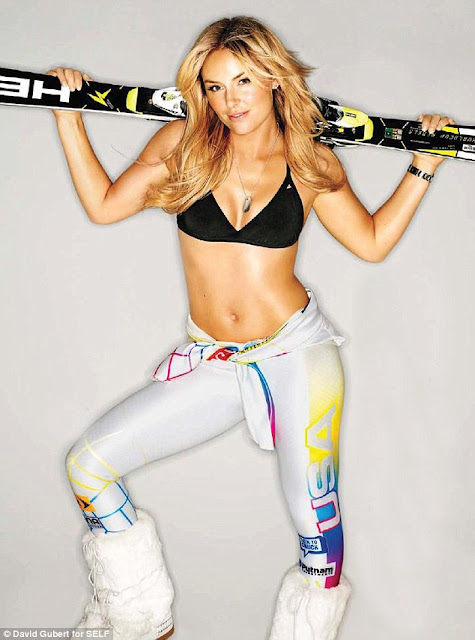 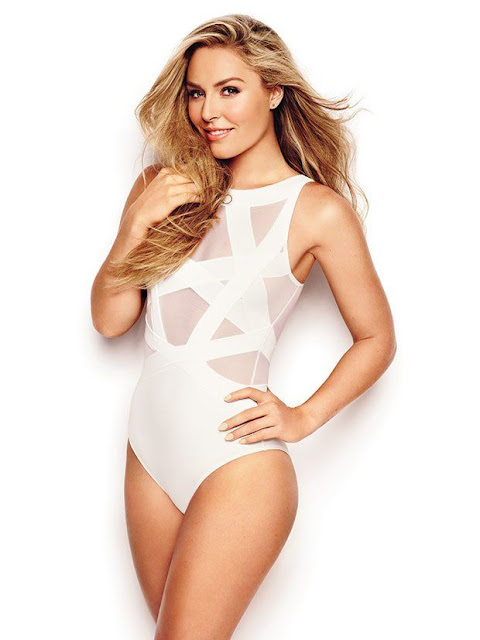 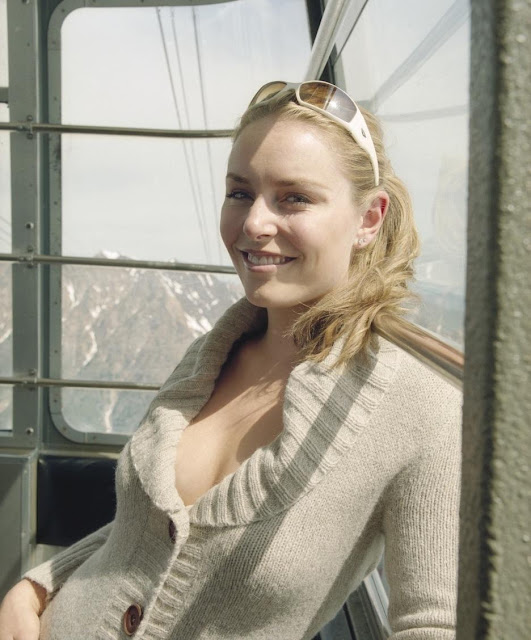 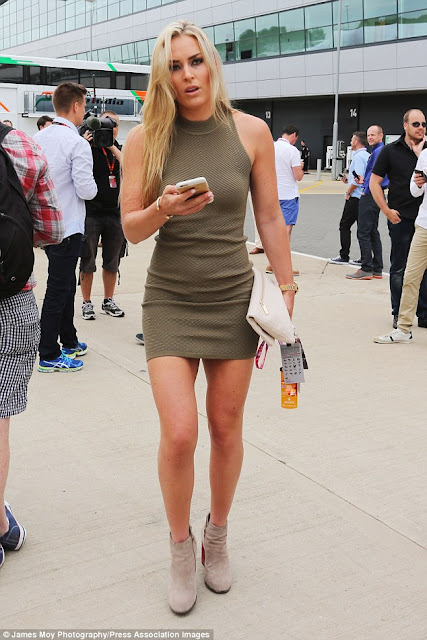 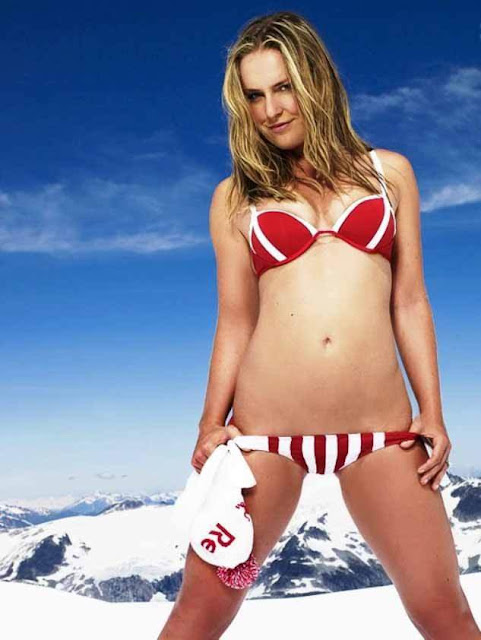 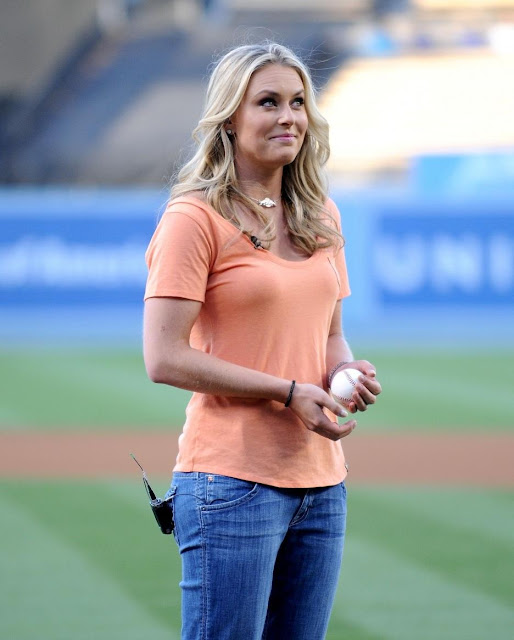 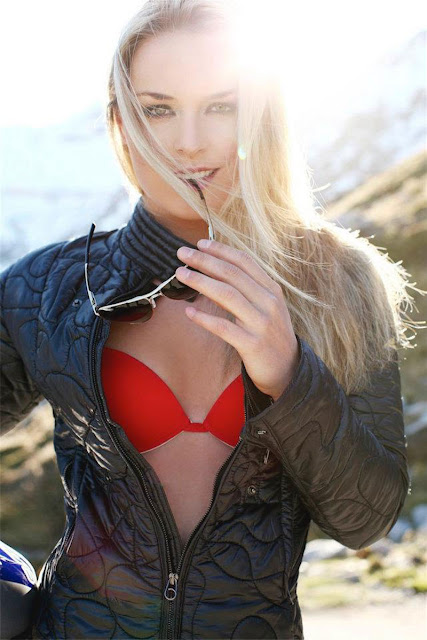 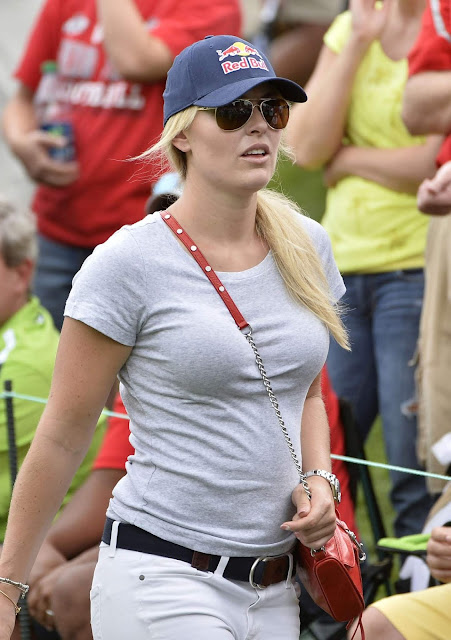 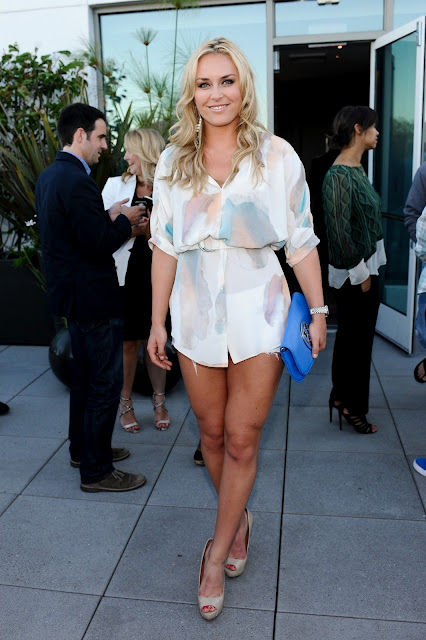 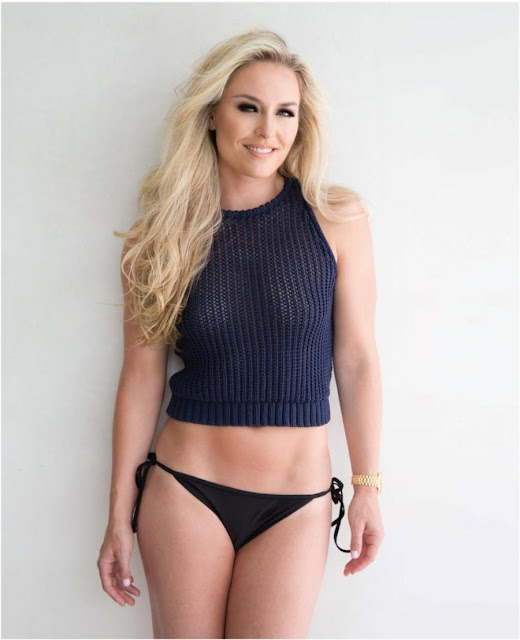 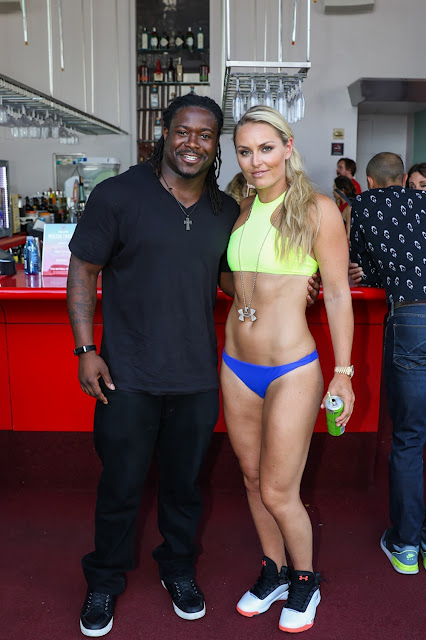 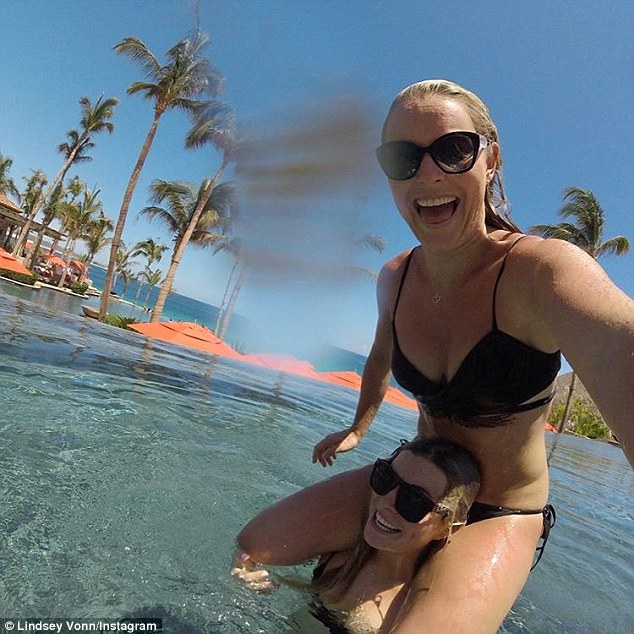 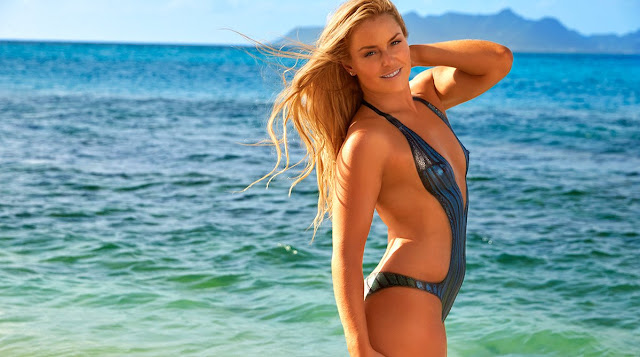 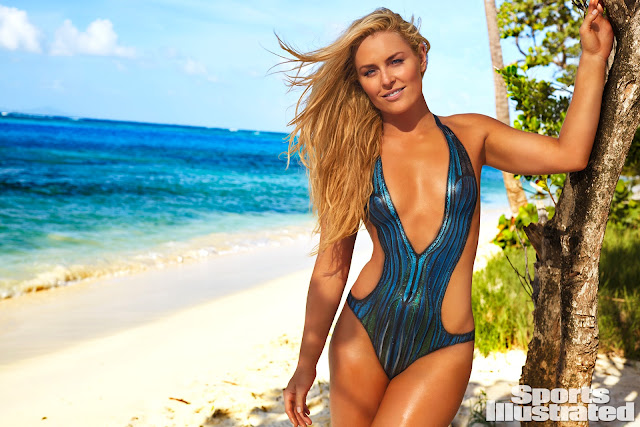 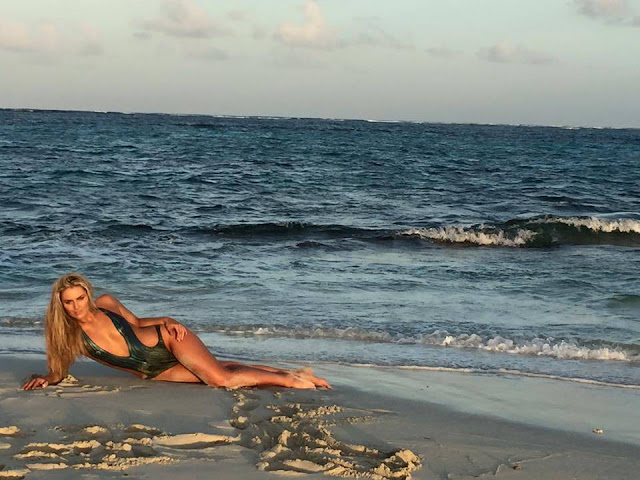 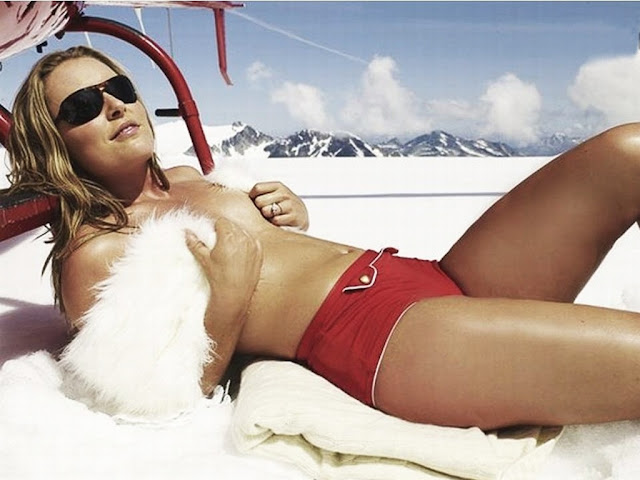 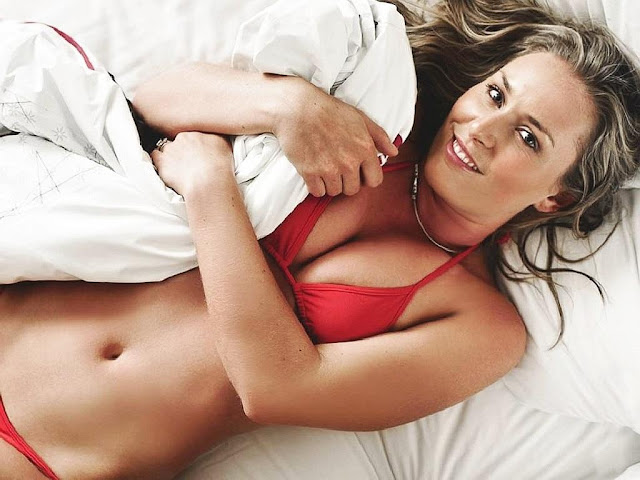 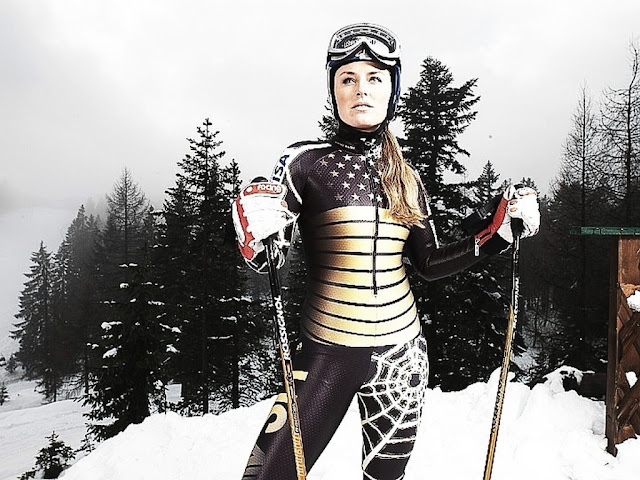 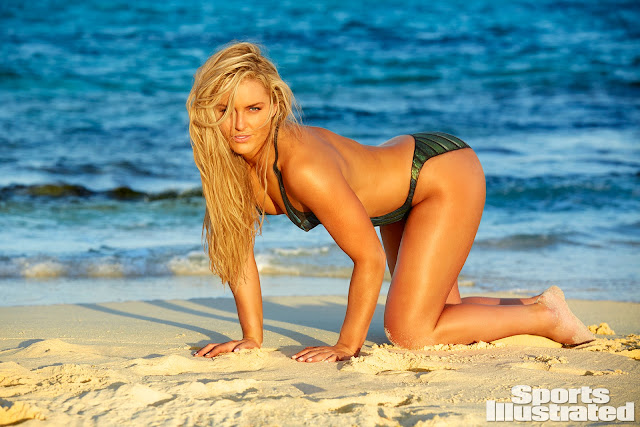