My Dentist Would Approve

Baby Jane Holzer brushes her teeth for 4 minutes in a "screen test" for Andy Warhol: 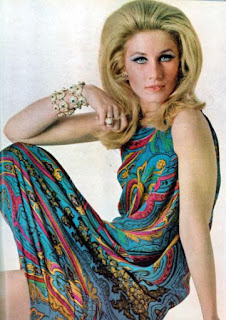 She had never really crossed my consciousness until somebody posted video recently, although I'd heard the name.


Jane Holzer (née Bruckenfeld; born October 23, 1940) is an American art collector and film producer who was previously an actress, model, and Warhol superstar. She was often known by the nickname Baby Jane Holzer.

The daughter of real estate investor Carl Bruckenfeld, she married Leonard Holzer, an heir to a New York real estate fortune. Holzer was noted for including art projects in his developments, particularly at the Smith Haven Mall.

Movies she appeared in included Andy Warhol's Soap Opera (1964), Couch (1964), and Camp (1965), and the independently produced Ciao! Manhattan (1972). She co-produced the 1985 film Kiss of the Spider Woman. Holzer is the subject of "Girl of the Year" in Tom Wolfe's The Kandy-Kolored Tangerine-Flake Streamline Baby (1965) and is referenced twice in the 1972 Roxy Music single "Virginia Plain". 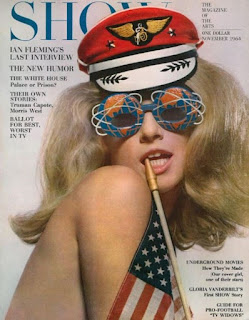 Holzer appeared in Warhol's Batman Dracula (1964). In turn she was parodied as "Baby Jane Towser" in the 1967 Batman (TV series) episodes Pop/Flop Goes the Joker" where she was played by Diana Ivarson.

She released a single in 1967 on the Atco label – "Rapunzel"/"Nowhere" (Atco 6482) – produced by Al Kasha and arranged by Barry Goldberg.

I remember big hair. I don't miss it. Things like this make me wonder who's fooling who. 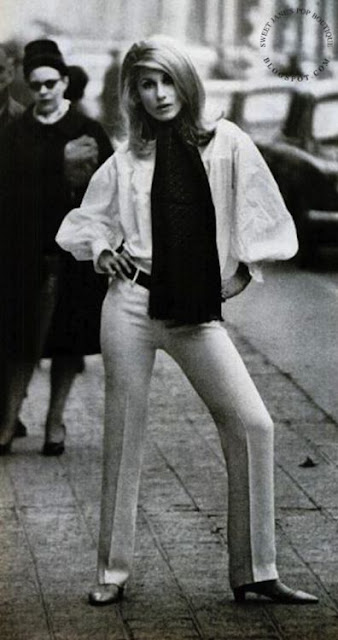 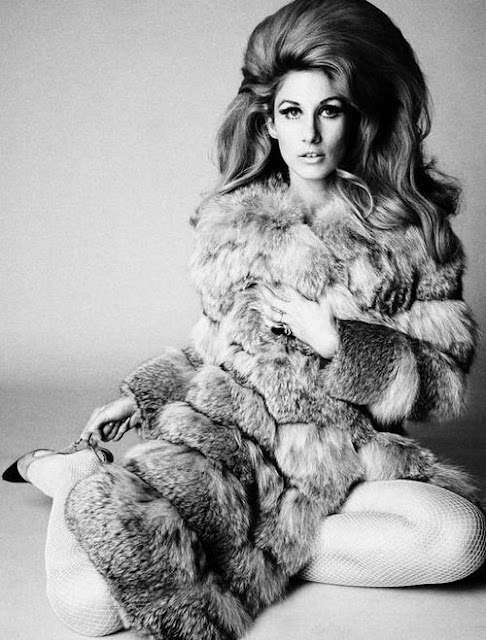 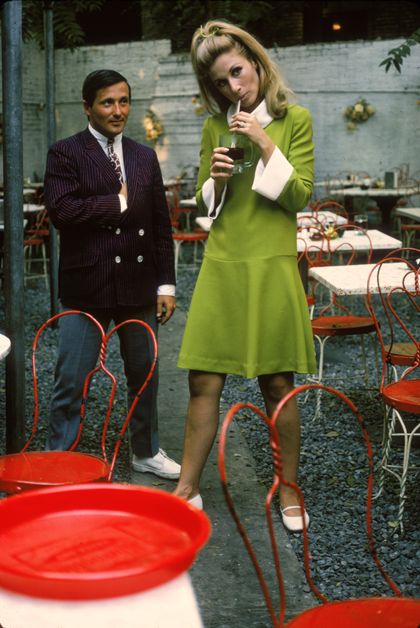 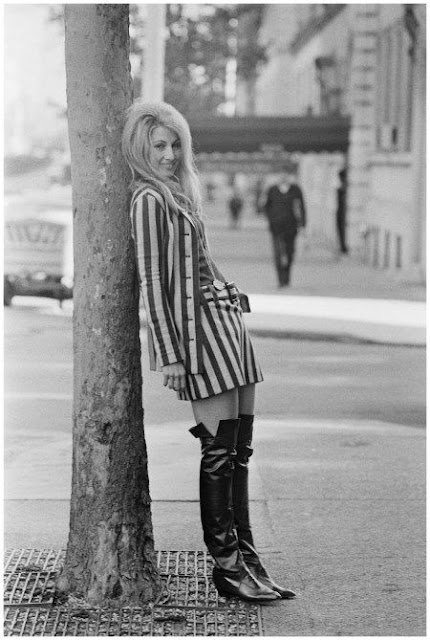 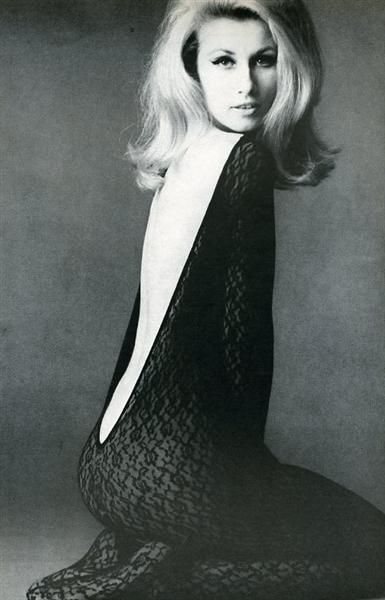 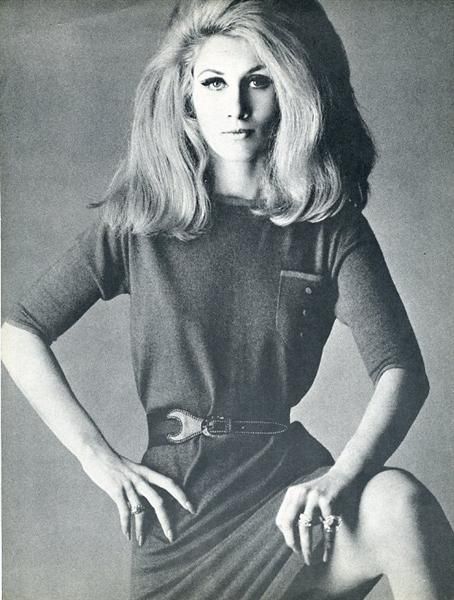 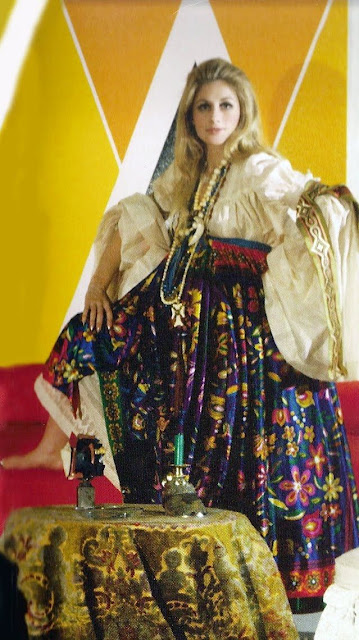 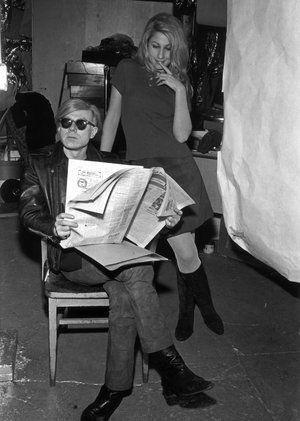 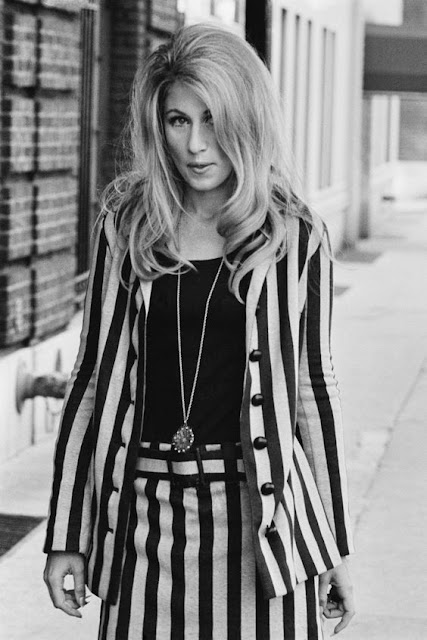 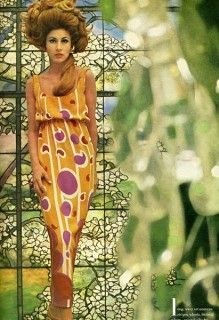 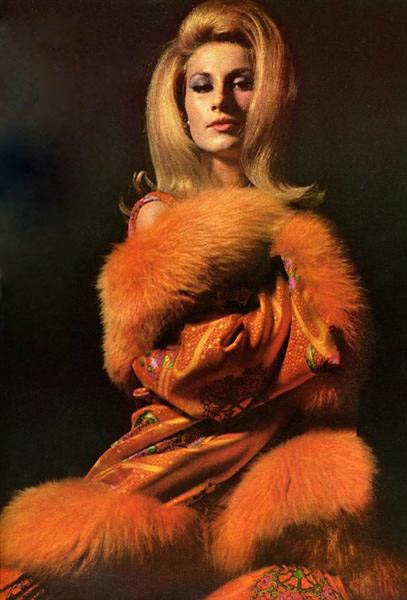 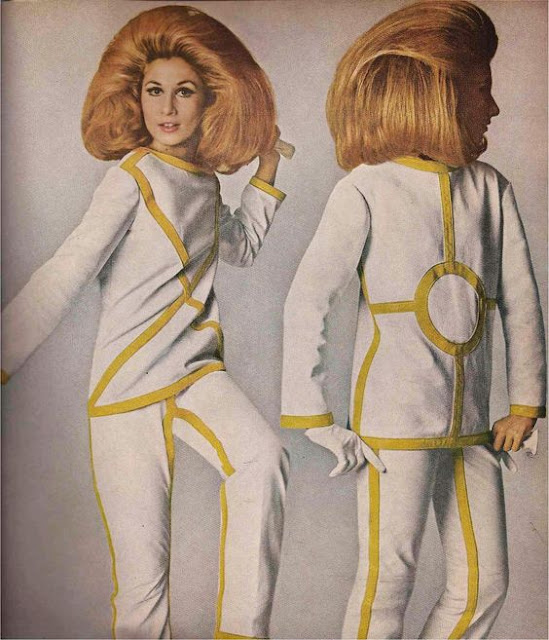 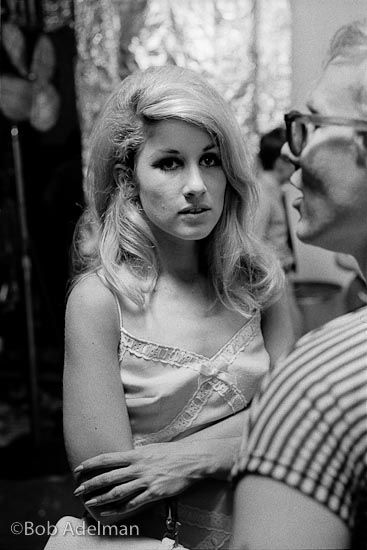 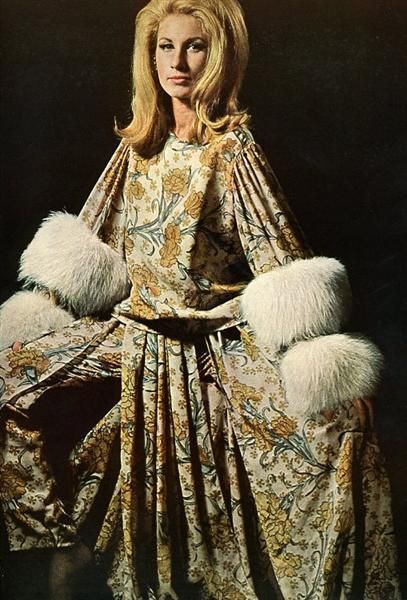 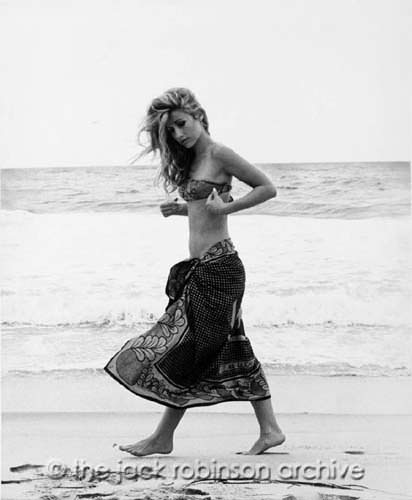 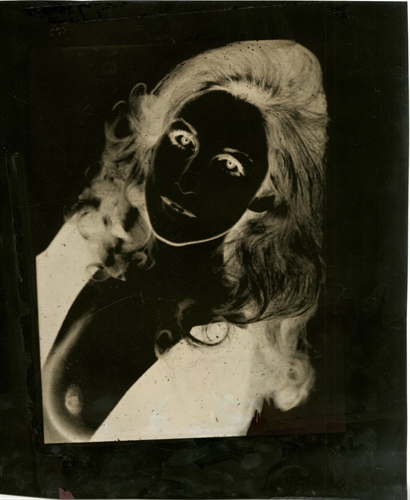 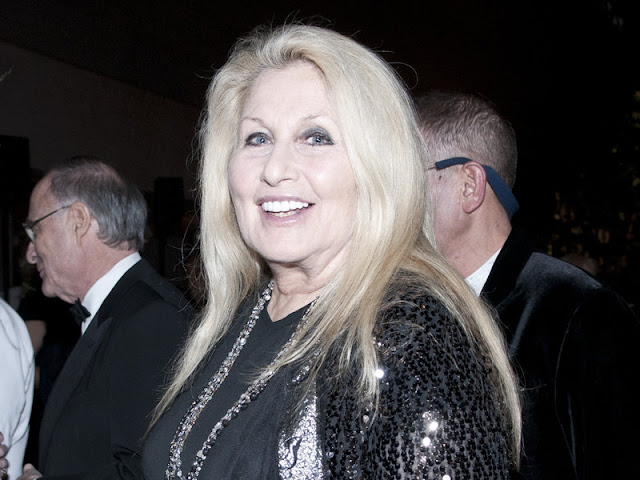 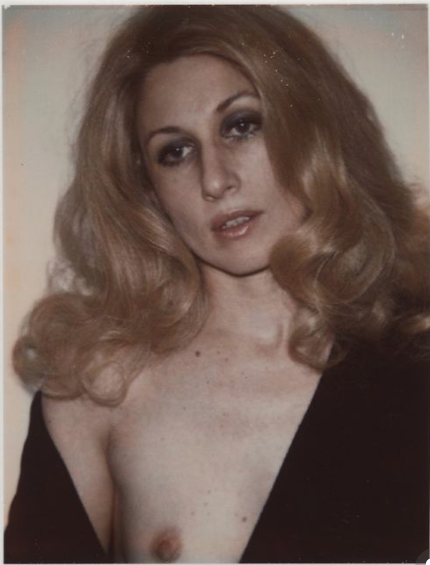