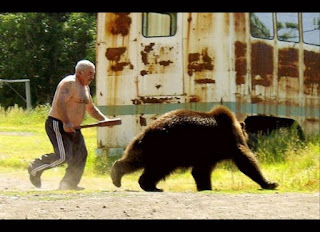 I was considering skipping it altogether and getting on the mess in the neighbor state, over the river and through the woods, but when I do that, stuff usually piles up, so here we go.

Even this one is a little late: Trey Gowdy Urges Acting AG Matt Whitaker to Blow Off Congressional Testimony. 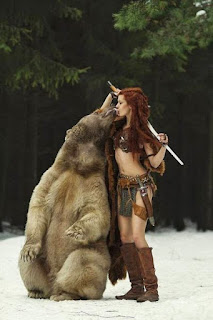 I saw a swathe of his "testimony" yesterday. Democrats were just rude. And he stayed in pretty good spirit because none of it really matters, it was all for show. You can see the whole 6 hrs here, or two minutes of the most asshole moments here.

Fresh from Da Caller, H/T to Insty, Jake Tapper Tore Into ‘Irresponsible’ BuzzFeed Editor For Publishing The Steele Dossier. A moment of honesty, or did he want it for himself?


After BuzzFeed published the infamous Steele dossier, CNN anchor Jake Tapper lit into BuzzFeed editor Ben Smith for the decision, calling it “irresponsible” and “uncollegial,” according to emails released Friday.

“I think your move makes the story less serious and credible[.] I think you damaged its impact,” Tapper wrote to Smith on Jan. 10, 2017, just after BuzzFeed published the dossierin full on its website.

The emails were released in response to a federal judge’s order to unseal documents from a lawsuit against BuzzFeed, which was sued in February 2017 by a Russian businessman who was accused in the dossier of being a Russian agent.

Lawyers for the Russian, Aleksej Gubarev, picked out the Tapper-Smith exchange in hopes of showing BuzzFeed failed to do its due diligence before publishing the dossier, which was funded by Democrats and compiled by former British spy Christopher Steele. 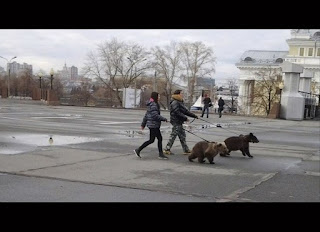 “Collegiality wise it was you stepping on my dick,” Tapper responded.

“You could have waited til morning,” he said.

A moment of honesty, or did he want it for himself? You be the judge.

Linked at Pirate's Cove in the famous weekly Sorta Blogless Sunday Pinup and links. Wombat-socho has Rule Five Sunday: Post-Valentine’s Day Pinup and FMJRA 2.0: Holiday In The Sun up and running.
Posted by Fritz at 8:54 AM