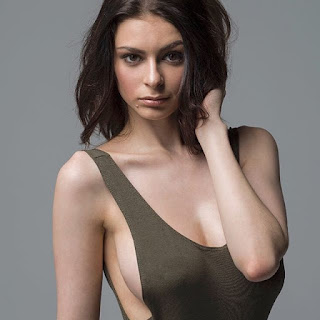 I was turned onto this story from in the WaFreeBee by DougRoss @Journal: Jewish Model Harassed After Coming Out As Trump Supporter


Jewish model Elizabeth Pipko kept her work for President Donald Trump's 2016 election campaign a secret, fearing she would be ostracized by the liberal fashion world. Last month she came out as pro-Trump, and she's already being called a Nazi.

The 23 year old started off as a volunteer for the campaign, but was eventually hired full-time. Late last year she got married to a man she met on the campaign, and who is already working on Trump's reelection campaign. 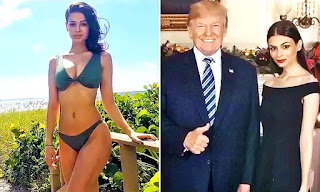 She came forward with her story to the New York Post in January, telling the paper she is "hoping to take part in the reelection in some capacity" and has no plans to hide her support for Trump this time around.

"Now that it’s been two years since the election, I don’t want to keep silent any longer," she said. "Even if that means saying goodbye to modeling forever." 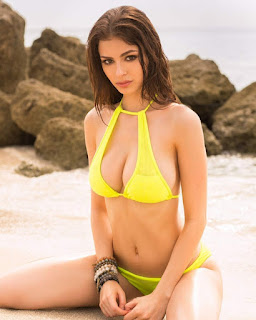 "Since admitting my support for the President and my work for the 2016 Trump campaign, I have been the target of some extremely inappropriate comments and insults," she told the Daily Wire. "The fact that anyone would go out of their way to call me a Nazi, a word I take extremely seriously both as a Jew and as a person whose family was affected by the Holocaust, is extremely hurtful and a terrifying experience that nobody should have to experience in this country, especially for simply supporting their president."

Linked at Pirate's Cove in the famous weekly Sorta Blogless Sunday Pinup and links. The Wombat has Rule 5 Sunday: Pre-Valentine’s Day Pinups and FMJRA 2.0: MORTAL KOMBAT! ready for action. Linked by The Right Way in Rule 5 Saturday LinkOrama and by EBL in The Left: Desperately Seeking QAnon, Skating Polly: Camelot, The Monkees: Valleri,  Lara Logan, Here's to Rita Hayworth: Have a margarita today! and Gloomy Sunday and Erika Marozsán. 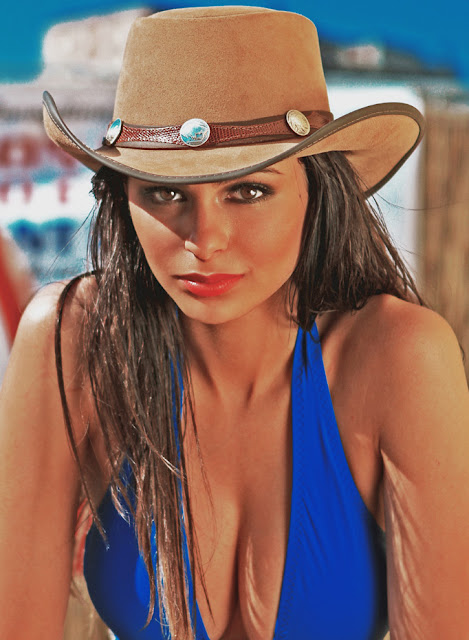 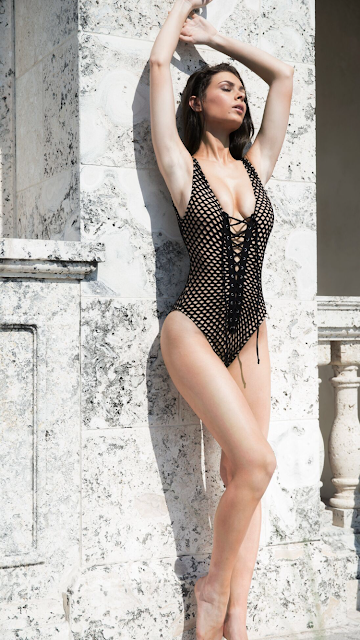 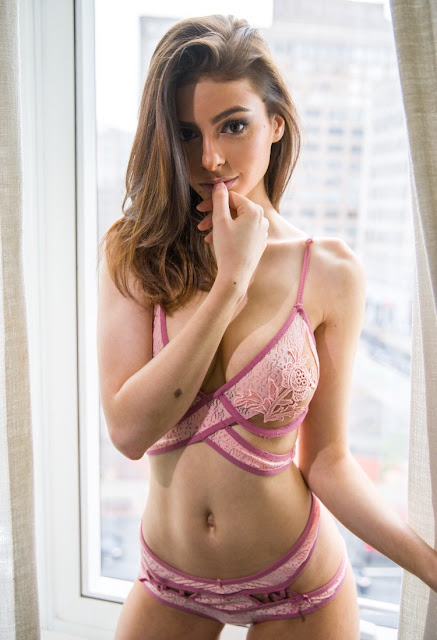 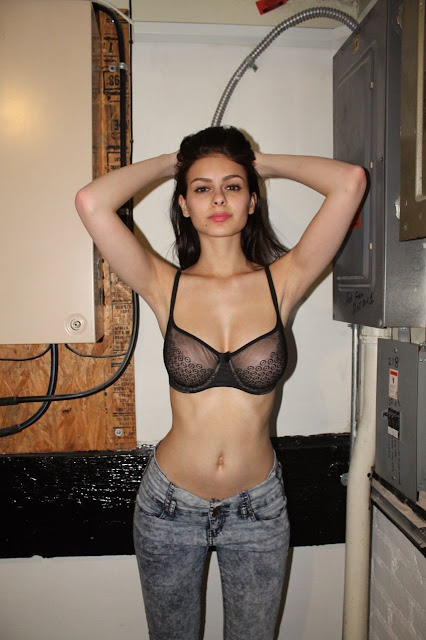 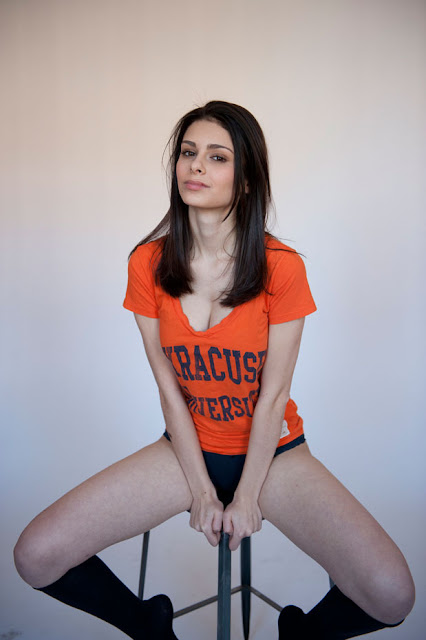 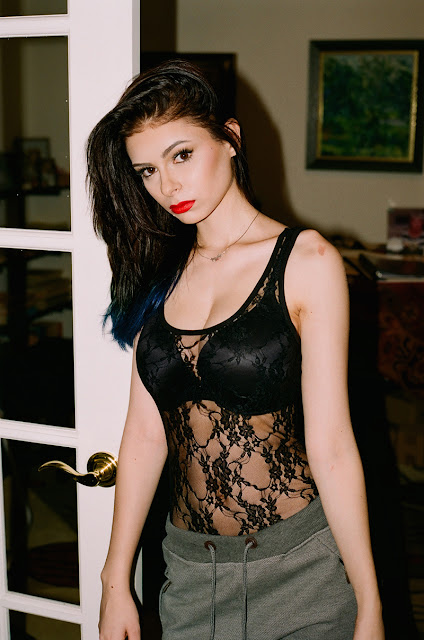 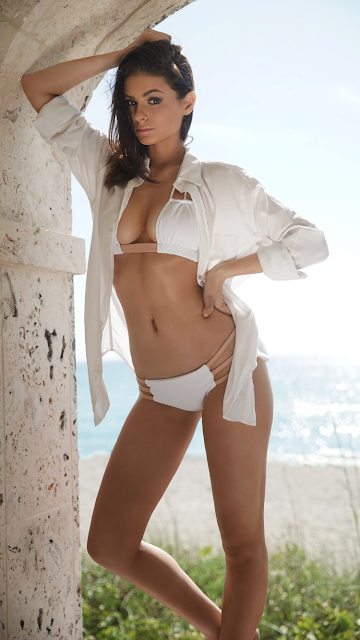 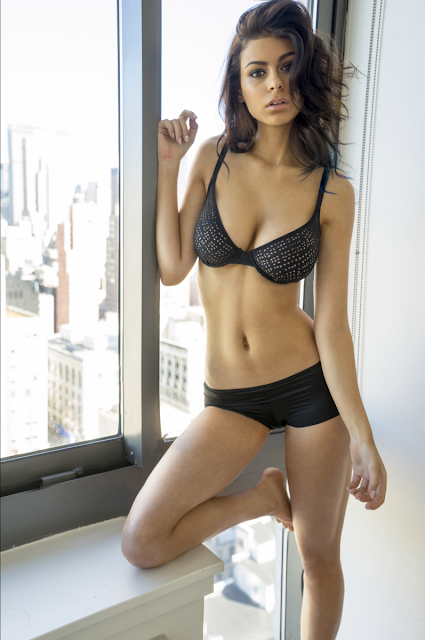 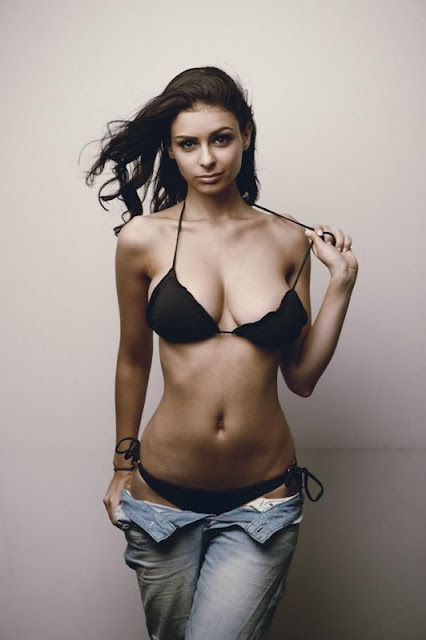 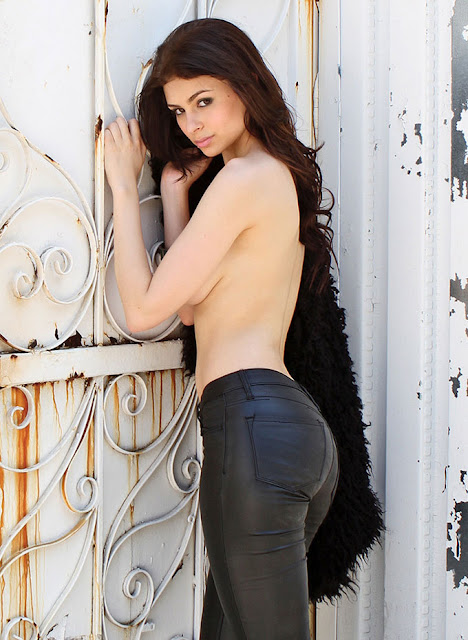 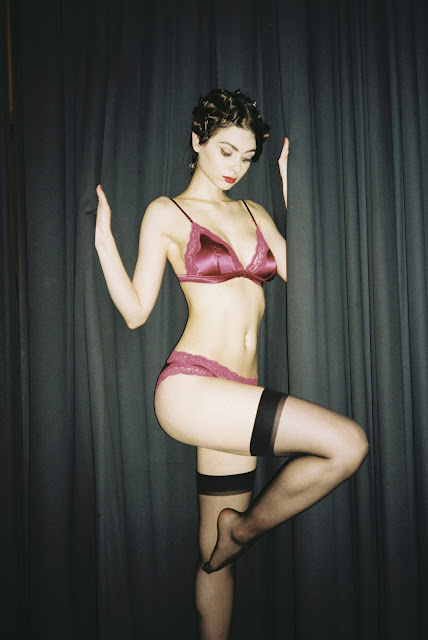 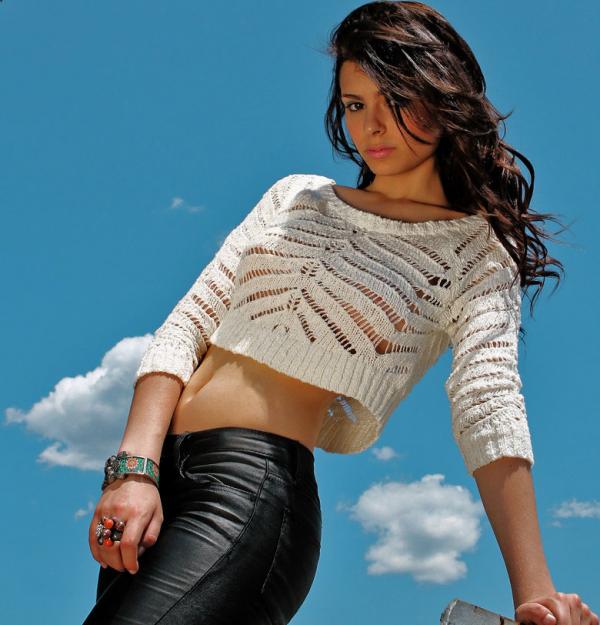 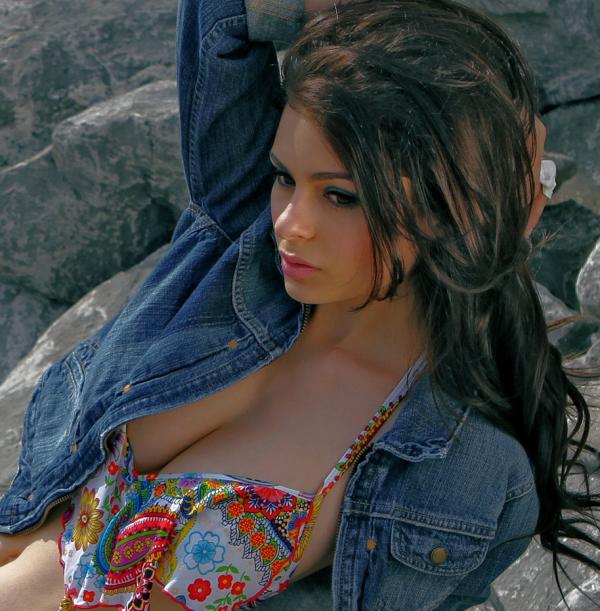 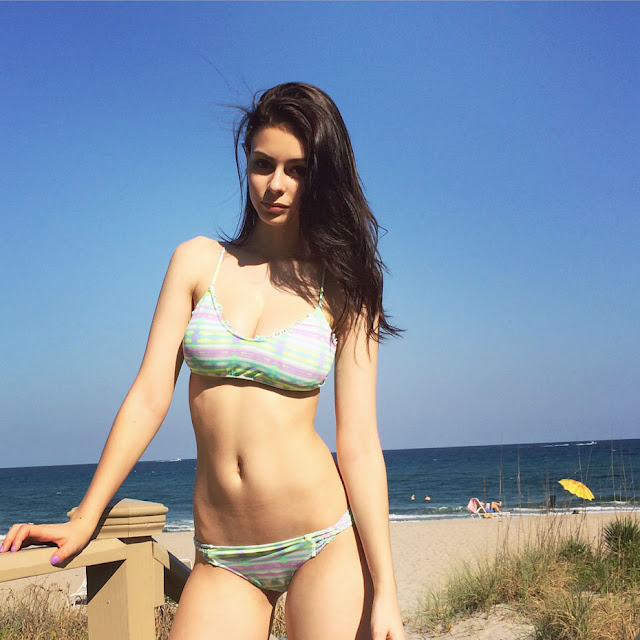 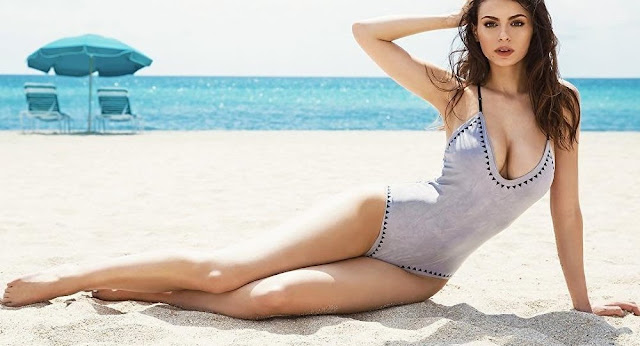 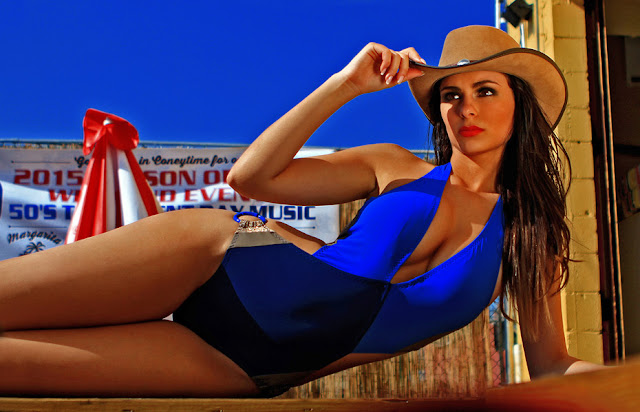 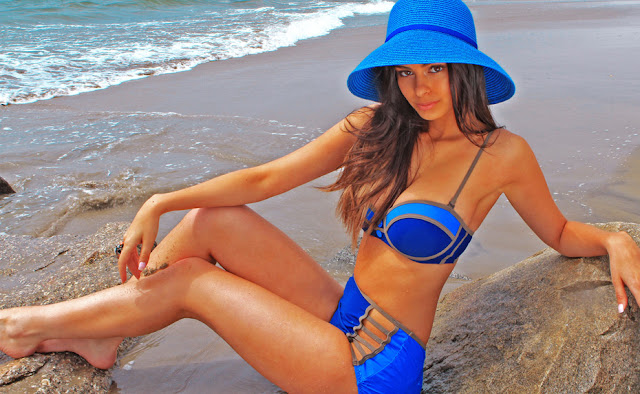 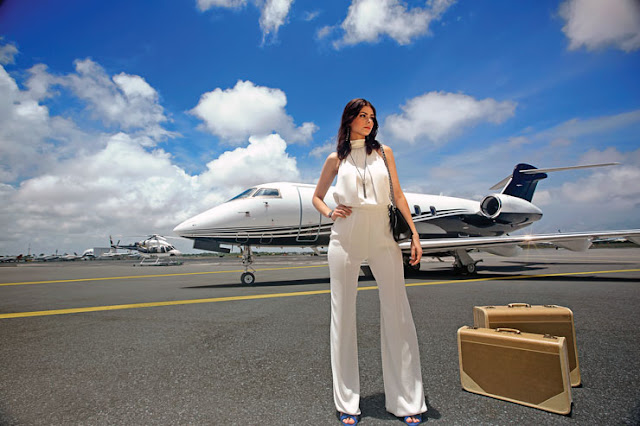 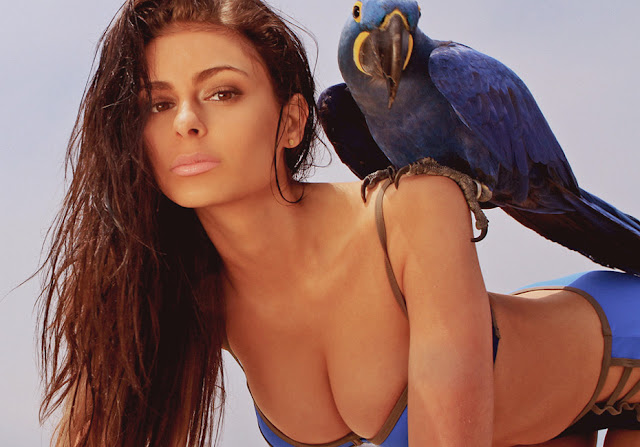