French Actress Thanks Jesus for Bondage 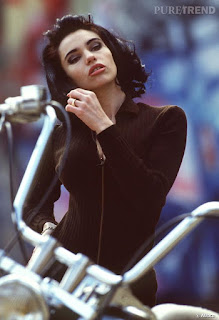 Cribbed from Althouse: "It’s nearly time for Dalle to leave. Tell me about your religious faith, I say, nodding at her tattoo."


It's a tattoo of a cross, and the Guardian reporter is pushing the charming actress Béatrice Dalle to get material for this piece that ended up with a provocative title that made me click, "Interview/Betty Blue’s Béatrice Dalle: ‘I love Christ because he invented bondage." So try to understand the attitude and spirit of her answer:


“I was raised a Catholic and still go to church every week. In fact, it’s the one round the corner on the Rue de Turenne. Write this down,” she says. “I love you, Jesus Christ!” For a moment, I don’t understand what she’s saying. “Jesus!” she says incredulously, pointing upwards. “You know, the boss?” Why do you love him? 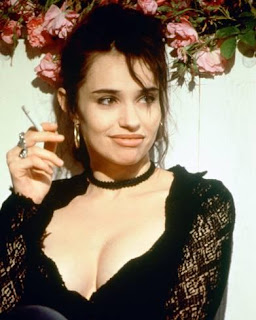 “I love Christ because he invented bondage,” she says, laughing shamelessly. Is that what you tell your priest? She ignores the question and stands up to make her point. “Think of how he hangs on the cross with his hips swung out.” She imitates his pose. “He’s very sexy, no?” A final cackle, a quick selfie, two kisses and she’s gone.

Does anyone take the trouble to understand anything anymore?

The gap in her teeth almost distracts from the huge mole on her left breast. Almost. 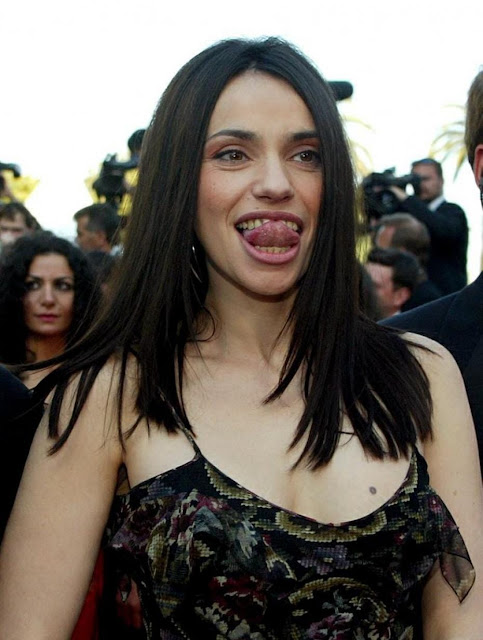 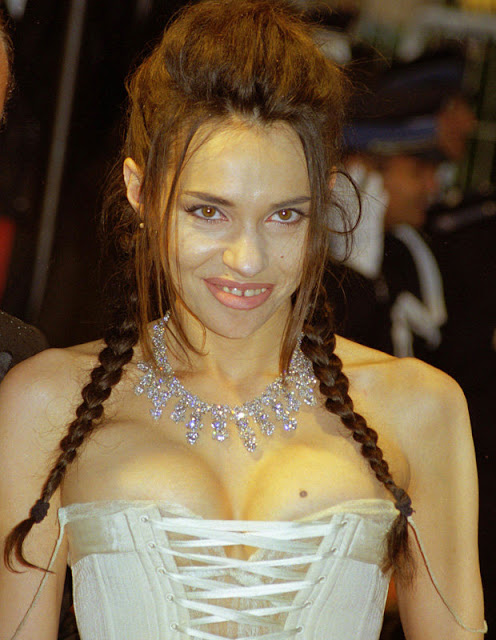 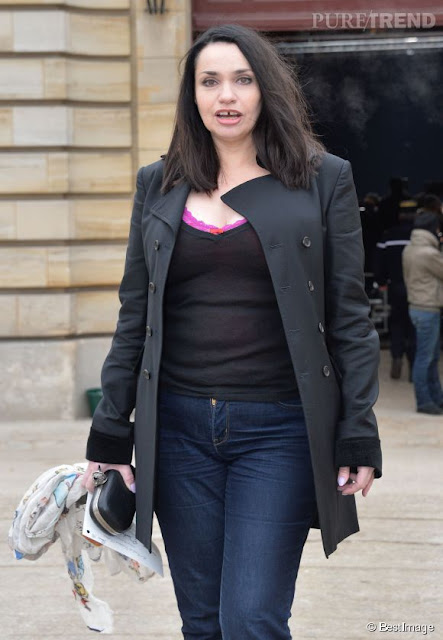 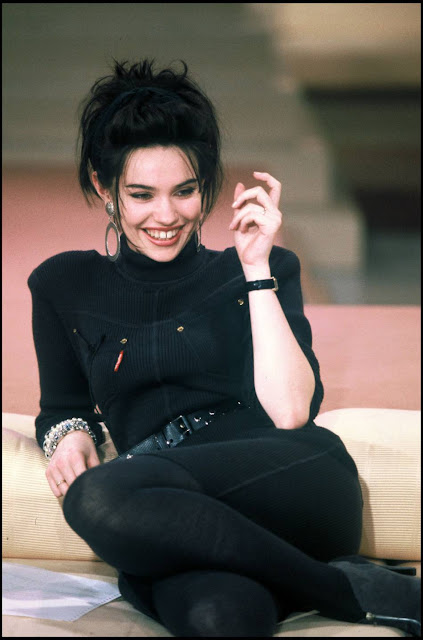 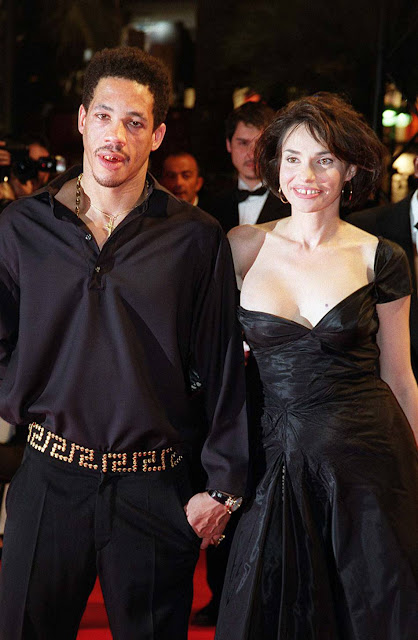 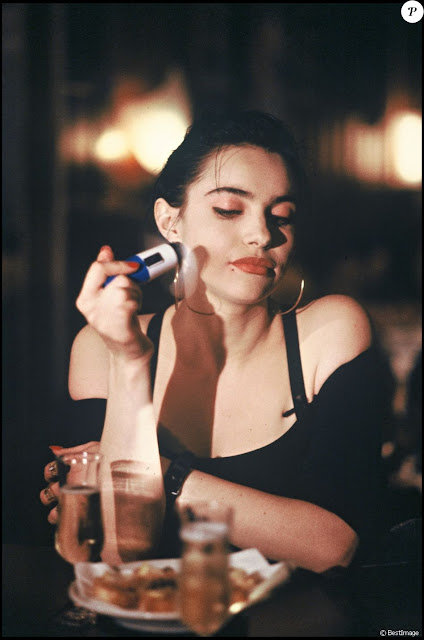 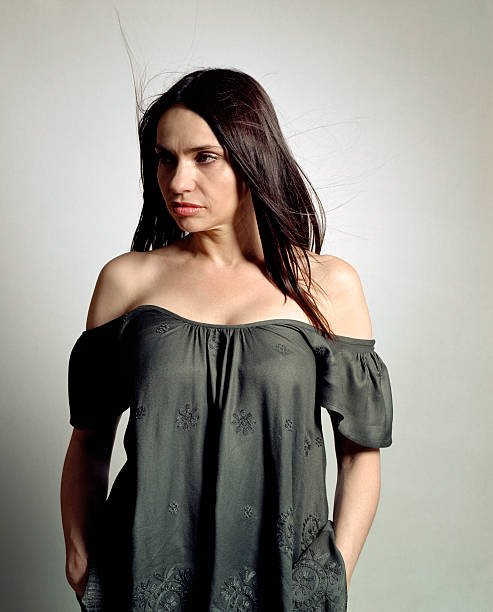 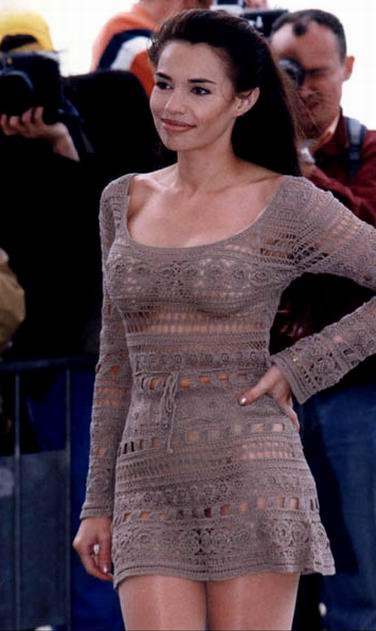 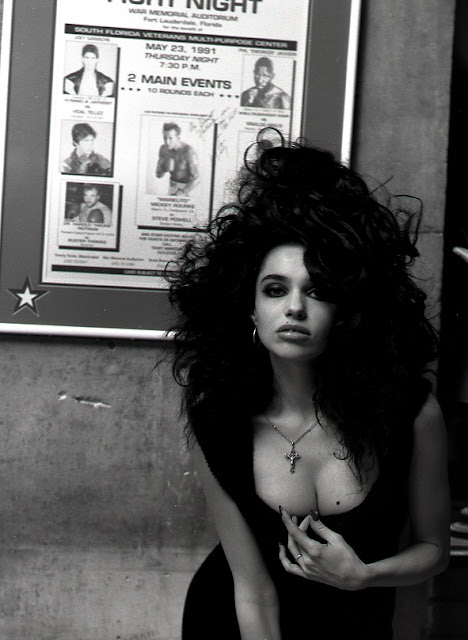 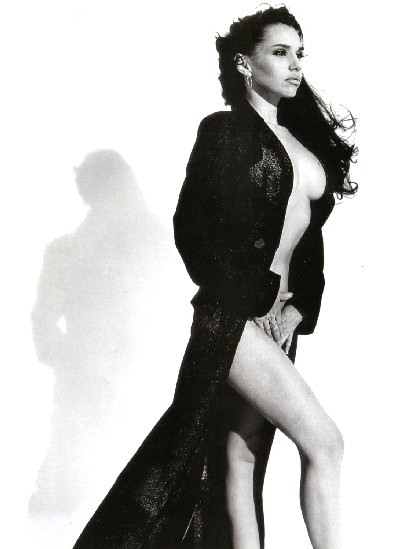 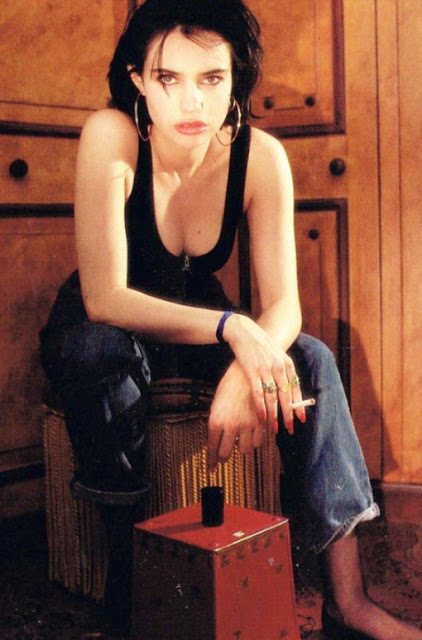 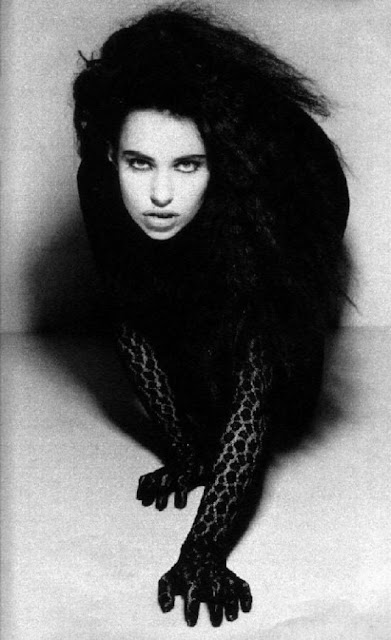 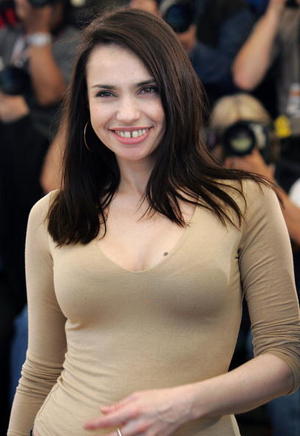 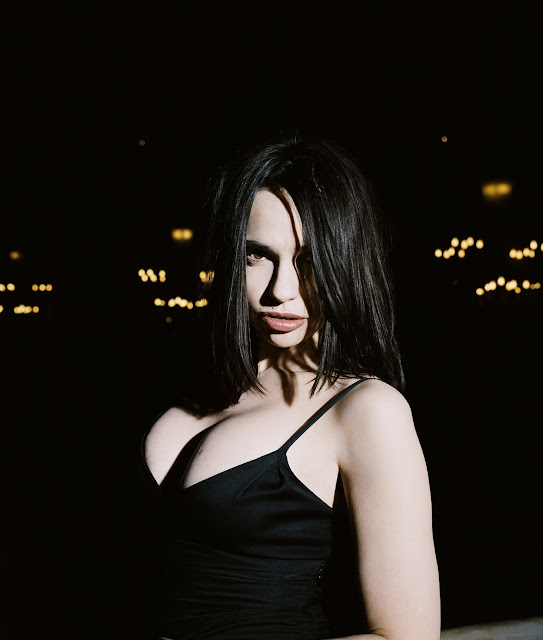 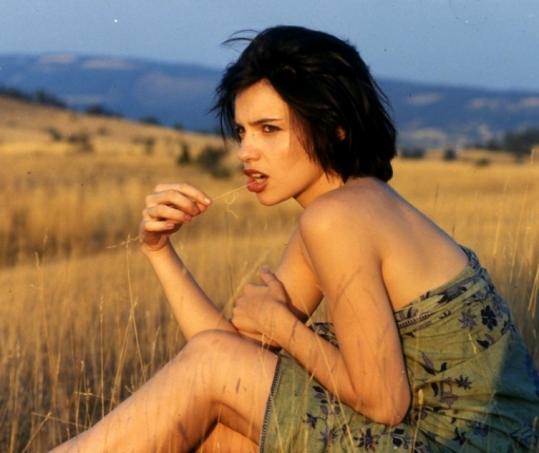 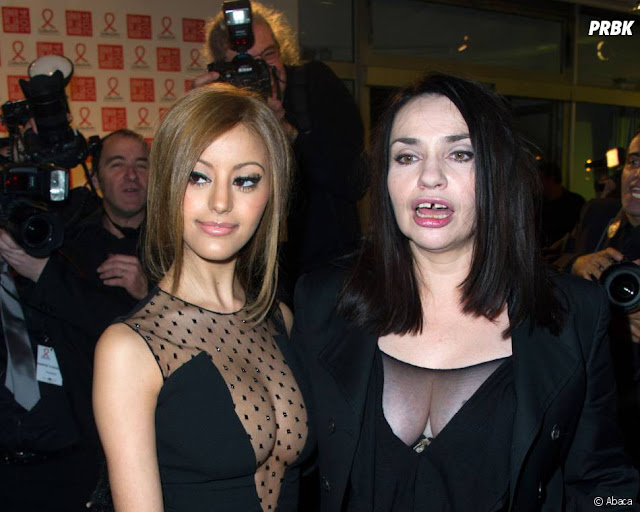