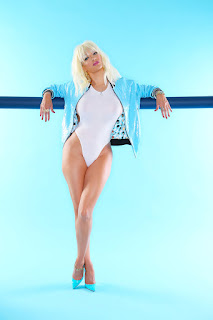 Erika Girardi (born July 10, 1971),  known professionally as Erika Jayne, is an American singer, author, actress and television personality. Raised in Atlanta, Girardi came to prominence with the release of her debut single "Roller Coaster", which topped the US Billboard Dance Club Songs chart in 2007; it was included on her debut studio album Pretty Mess in 2009. Jayne has attained nine number-one songs on the Dance Club Songs chart as of 2018. She is ranked at No. 42 on Billboard's 100 Greatest of All Time Dance Club Artists. 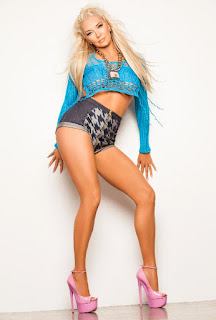 In 2015, Girardi became a full-time cast member on the sixth season of the reality television series The Real Housewives of Beverly Hills, followed by her role on Dancing with the Stars in 2017. She has also played a recurring role as real estate agent Farrah Dubose on the American television soap opera The Young and the Restless. In 2018, Girardi released her book Pretty Mess, which became a New York Times Best Seller.She is also known for her philanthropic work and social activism, including LGBT rights. 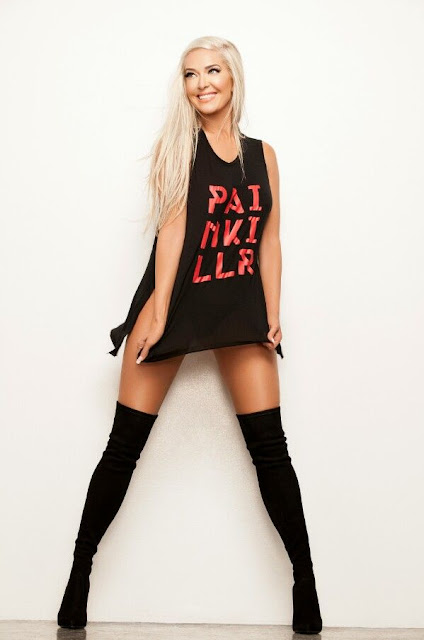 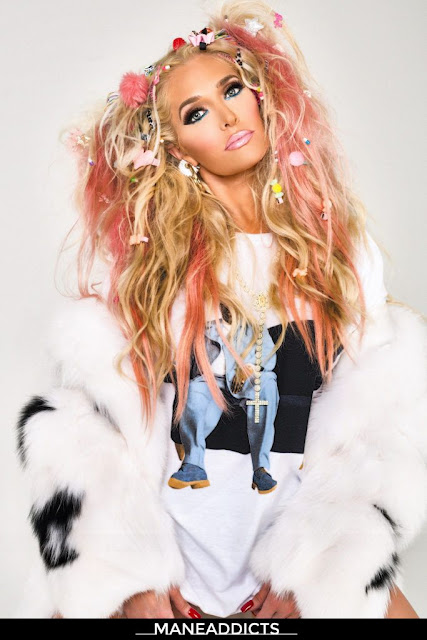 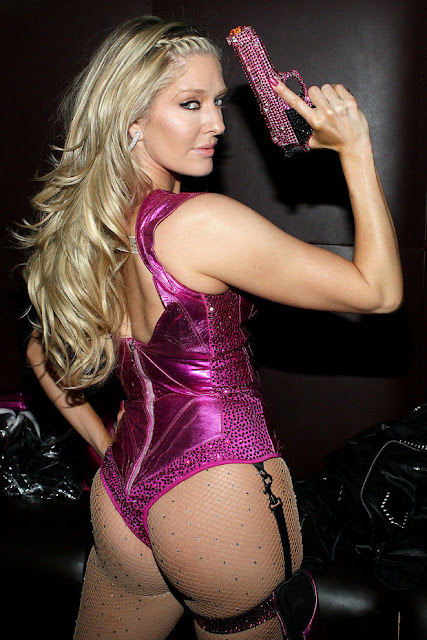 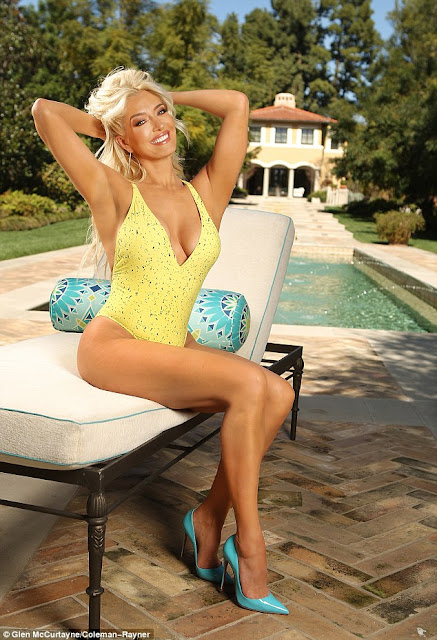 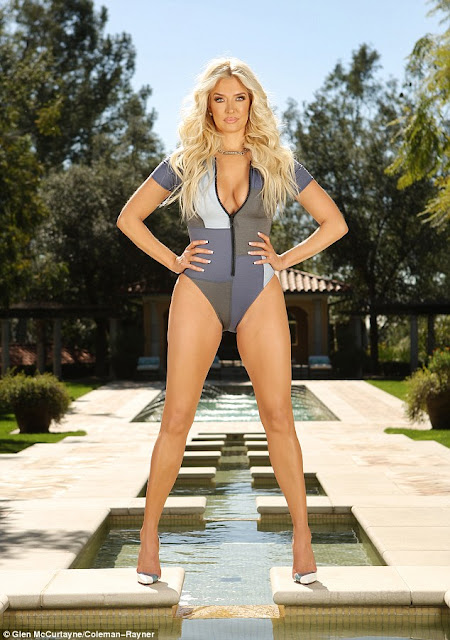 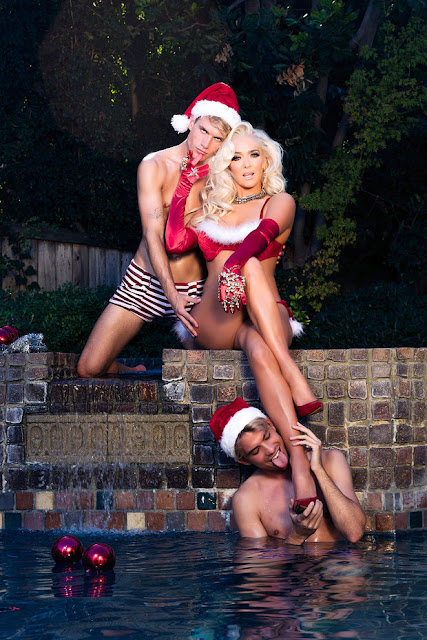 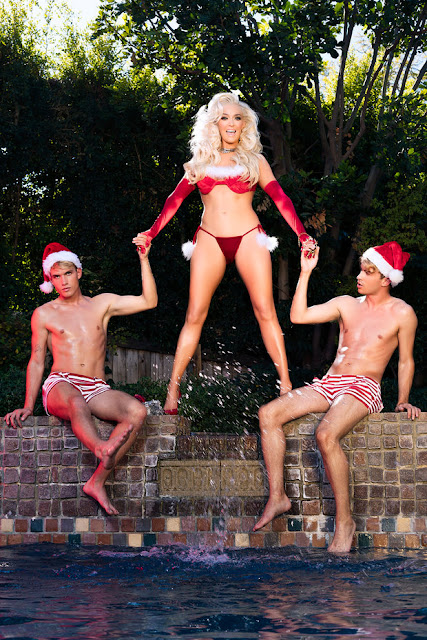 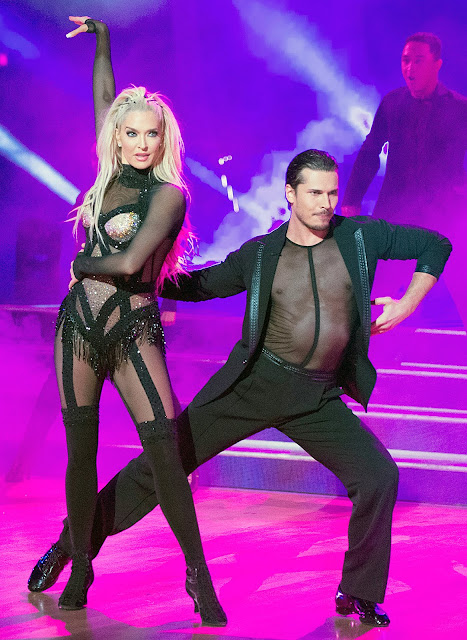 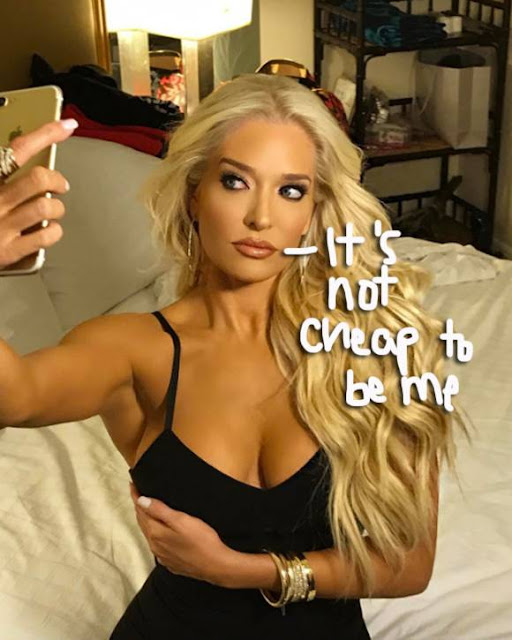 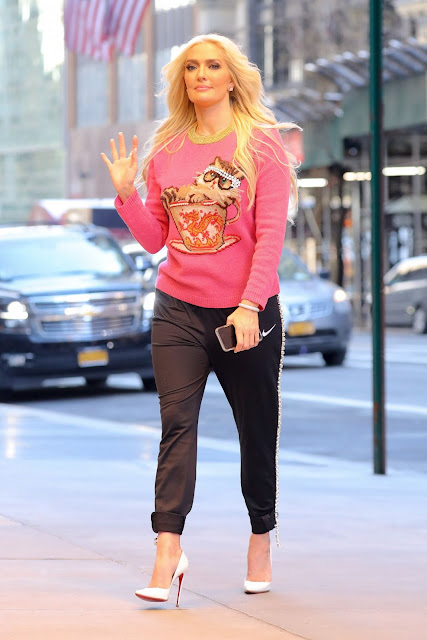 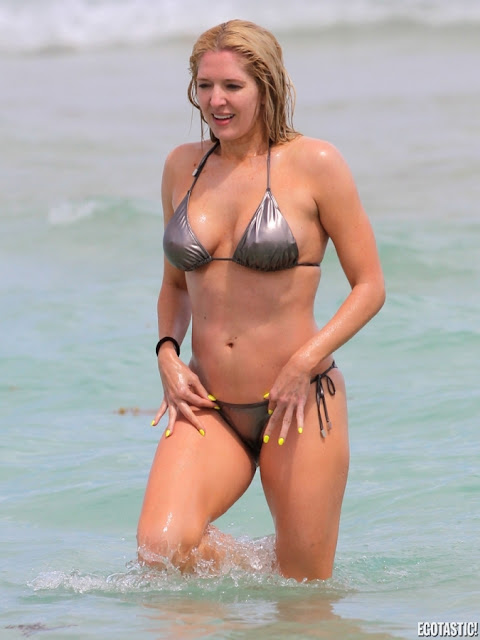 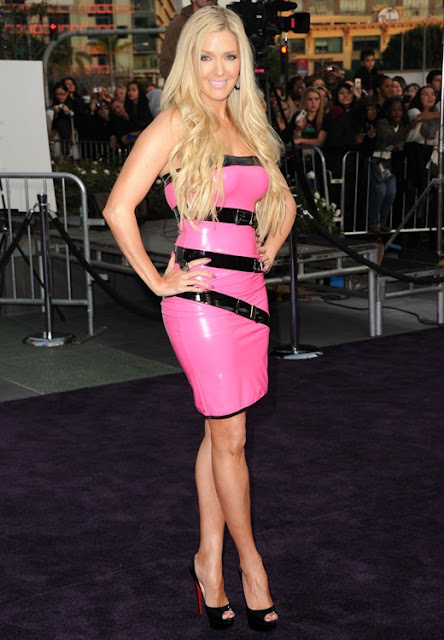 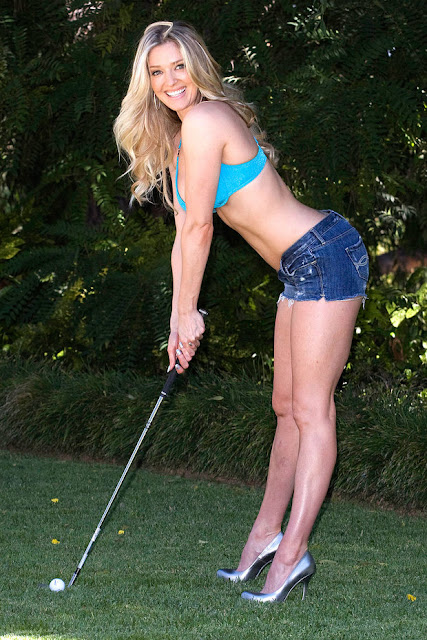 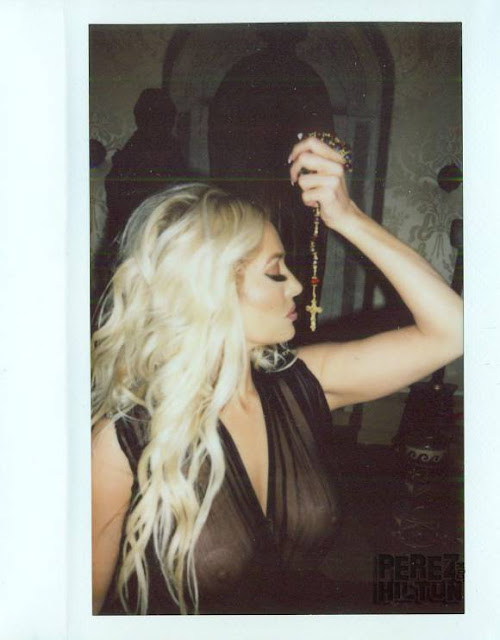 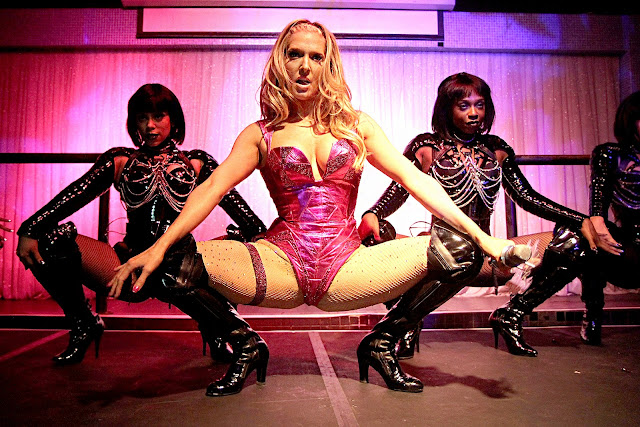 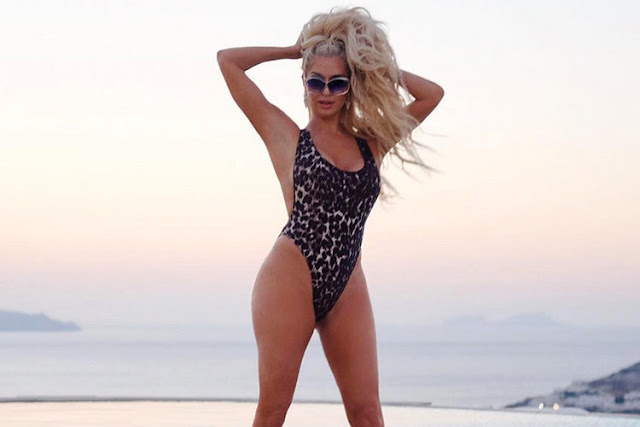 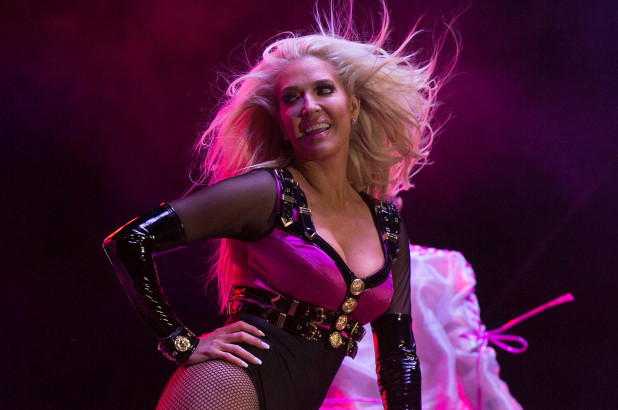 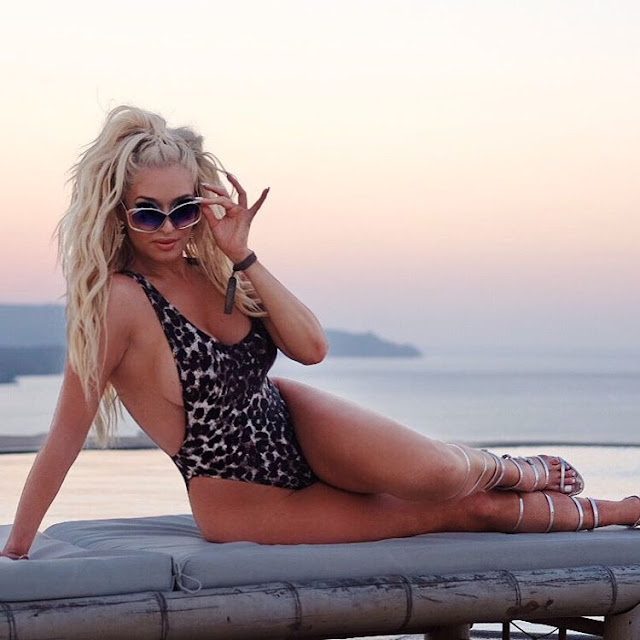 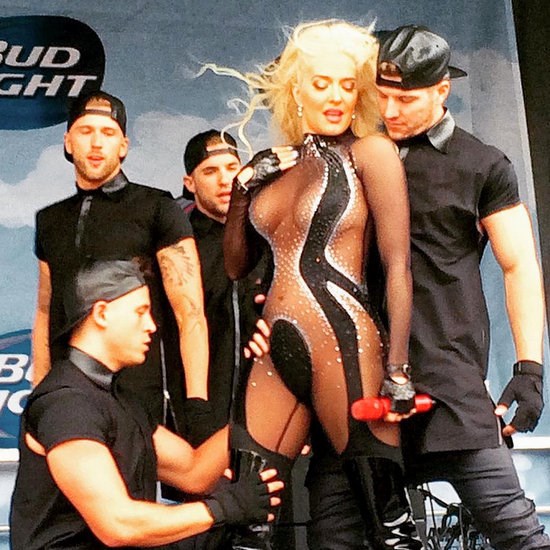 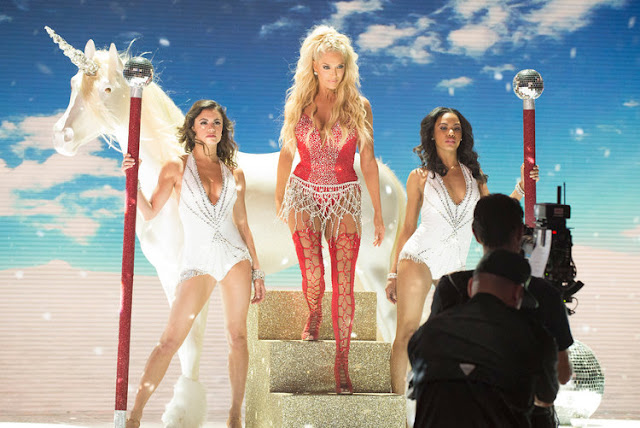 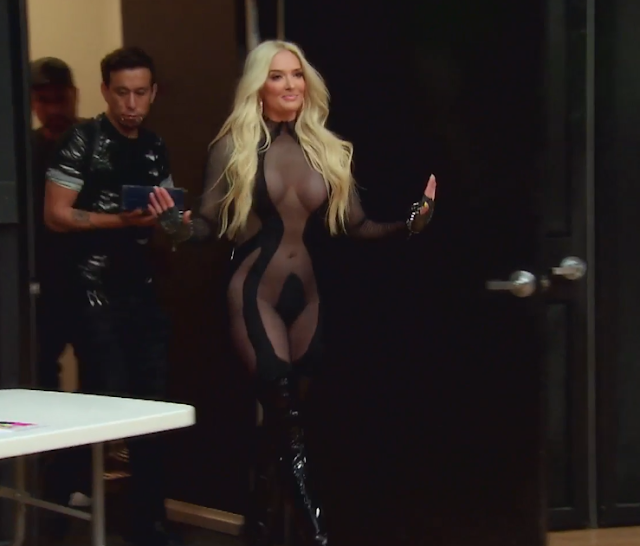 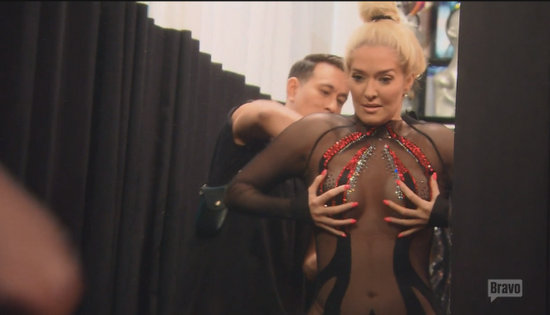