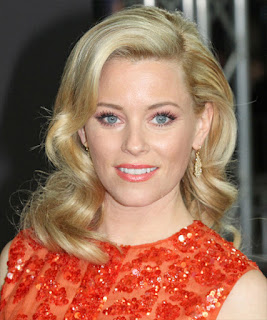 to satisfy your Rule 5 Saturday needs: 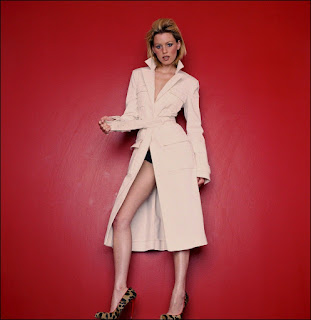 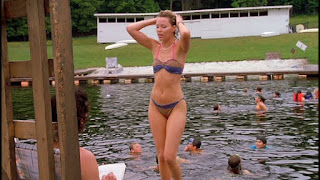 Banks was born in Pittsfield, Massachusetts, and grew up on Brown Street, the eldest of four children of Ann (née Wallace) and Mark P. Mitchell. Her father, a Vietnam veteran, was a factory worker for General Electric and her mother worked in a bank. She has said that she grew up "Irish + WASP + Catholic."
Growing up, Banks played baseball and rode horses. She was in Little League when she broke her leg sliding into third base. She then tried out for the school play, which was her start in acting.

Linked at Pirate's Cove in the "Sorta Blogless Sunday Pinup" and links. Wombat-socho has "Rule 5 Sunday: Girls In The Desert" and "FMJRA 2.0: Desert Plains" up and running. 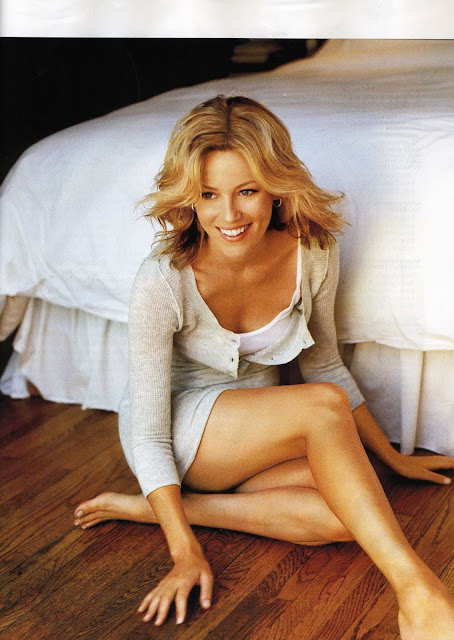 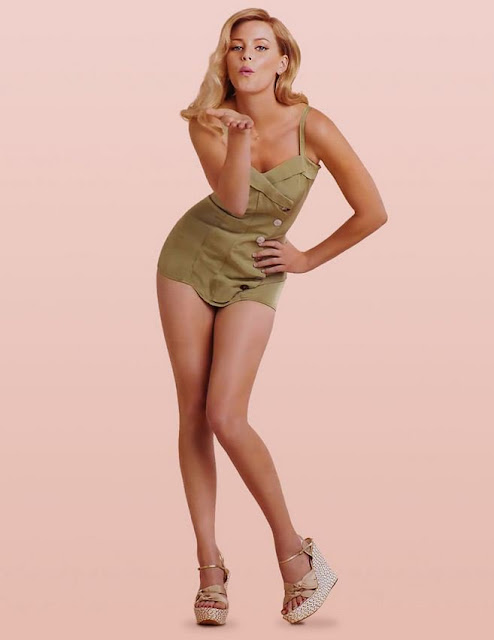 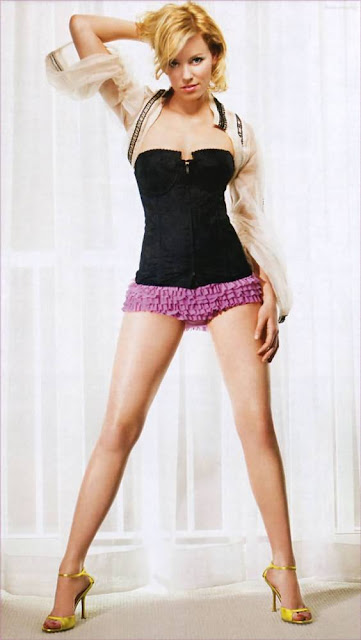 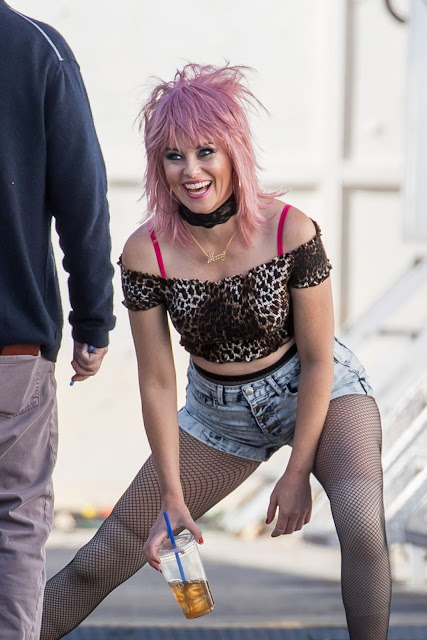 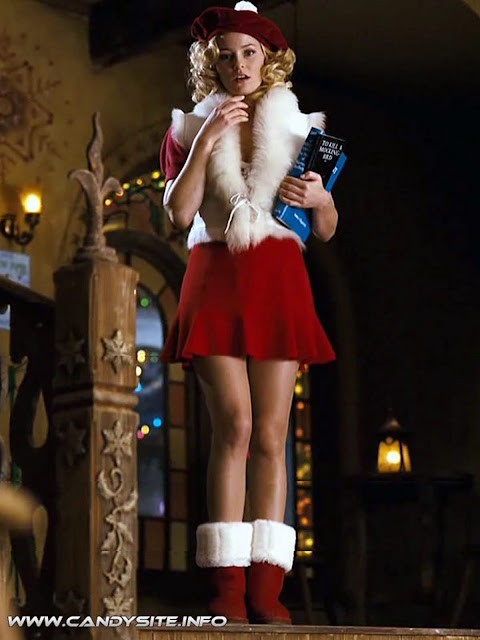 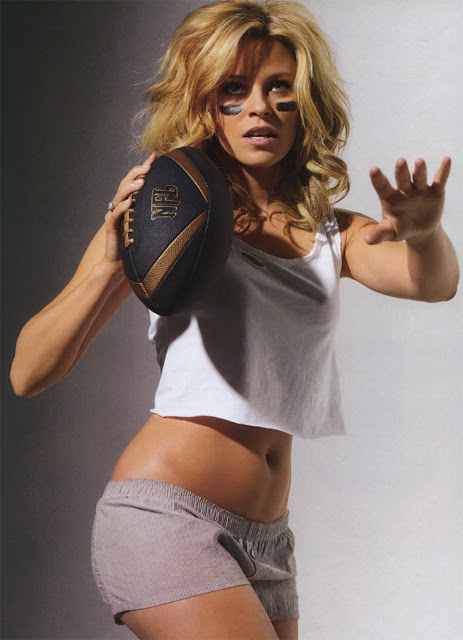 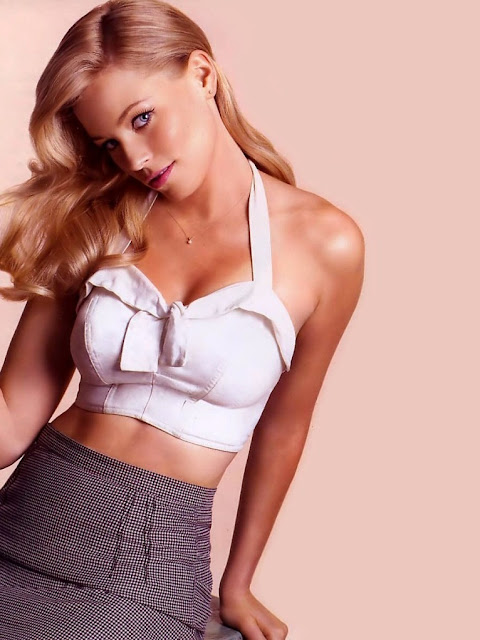 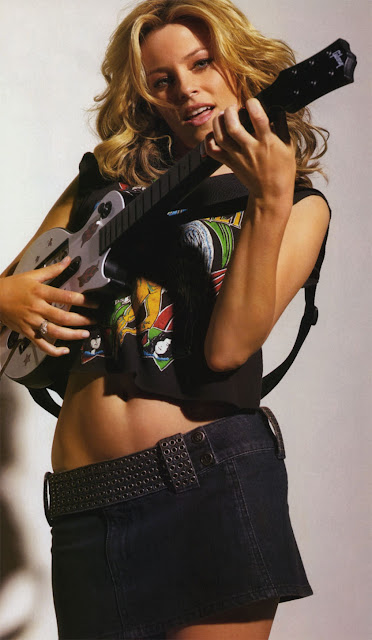 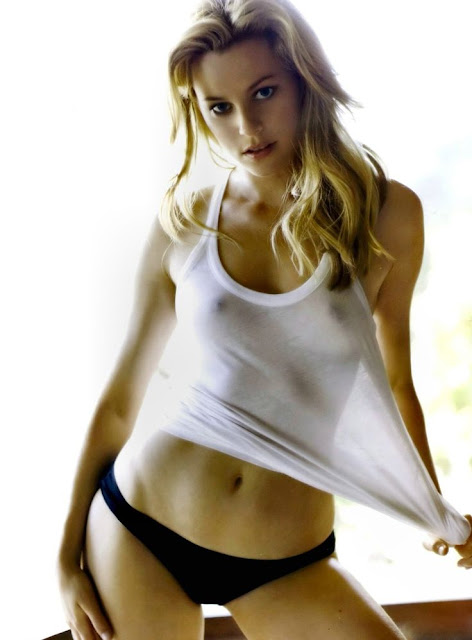 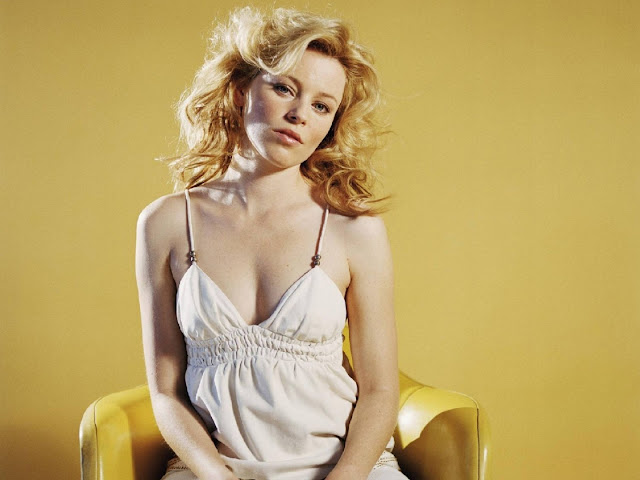 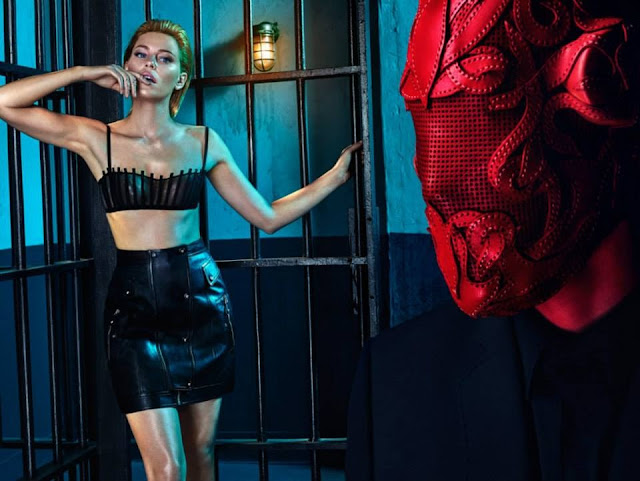 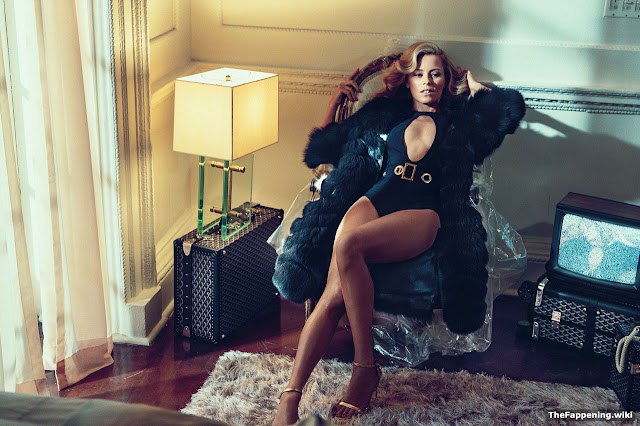 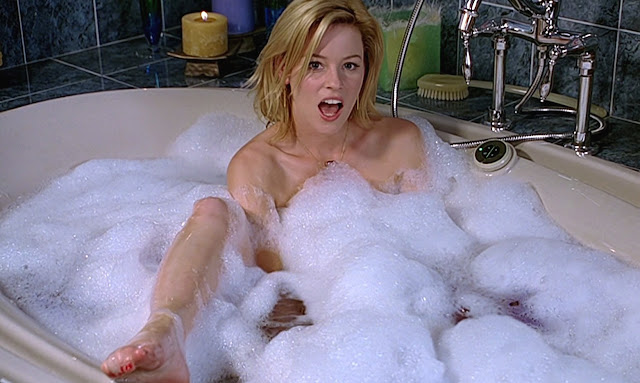 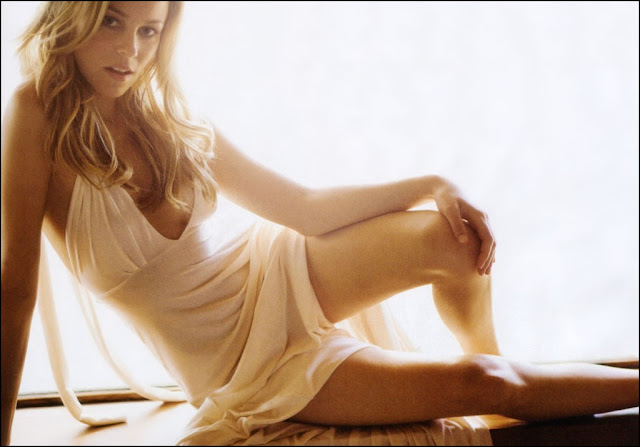