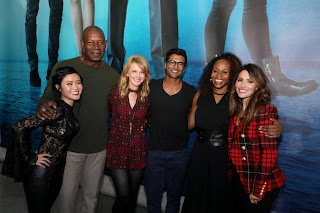 This Rule 5 post dedicated to the girls of the summertime ABC show Reverie.


Former hostage negotiator Mara Kint, an expert on human behavior, takes a job saving people whose minds are lost in an advanced virtual-reality simulation, Reverie. In the process, Kint begins to work through a personal tragedy in her own past.

Aahoo Jahansouz "Sarah" Shahi (Persian: آهو جهانسوز سارا شاهی‎; born January 10, 1980) is an American television actress and former NFL Cheerleader of Iranian and Spanish ancestry. She played Kate Reed in the USA Network legal drama Fairly Legal in 2011–12, Carmen on The L Word in 2008, and also starred as Sameen Shaw on the CBS crime drama Person of Interest. She has also appeared as the main female role Det. Dani Reese in Life, and in a supporting role in Alias. 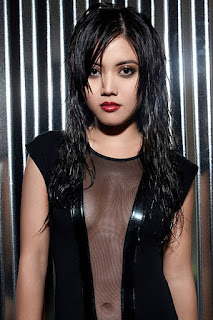 Jessica Lu takes the part of Alexis Barrett, a stereotypically oriental programmer involved in the creation of Reverie. She also programmed Dylan, the artificial intelligence that manages Onira-Tech's systems.


Jessica Lu (April 18, 1985) is an American actress, model, and spokesperson. She is best known for her portrayal of Ming Huang on the MTV television series Awkward. 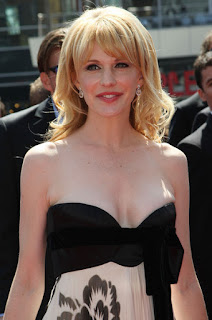 Kathryn Morris plays Monica Shaw, a Defense Department official with an interest in the use of Reverie for government purposes. After a suspicion generating start, she appears to be a good girl.


Kathryn Susan Morris (born January 28, 1969) is an American actress, best known for her lead role as Detective Lilly Rush in the CBS series Cold Case.
. . .
Morris was born in Cincinnati, Ohio. She grew up in Windsor Locks, Connecticut with her parents, Stanley, a Bible scholar, and Joyce, an insurance agent, and five siblings before moving away. From age 6 to 17, Morris and her family traveled the southern 'Bible Belt' as a gospel group called 'The Morris Code'. The group was mainly made up of Kathryn's father and three (out of five) of her siblings.

Linked at Pirate's Cove in the weekly "Sorta Blogless Sunday Pinup" and links. Wombat-socho has "Late Night With Rule 5 Monday: Kaya Jones" and "FMJRA 2.0: Station To Station" ready for  your pleasure. Also linked at The Right Way in "Rule 5 Saturday LinkOrama." 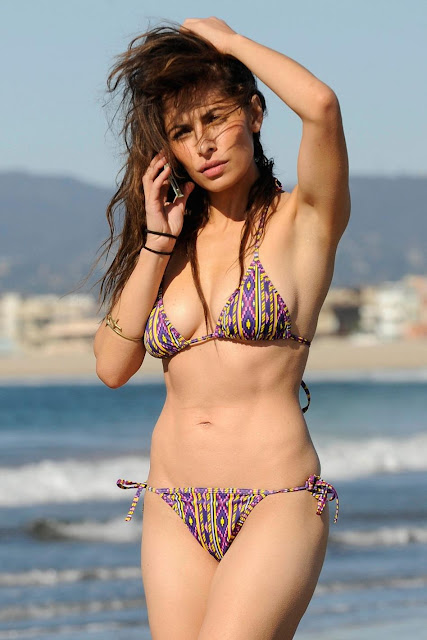 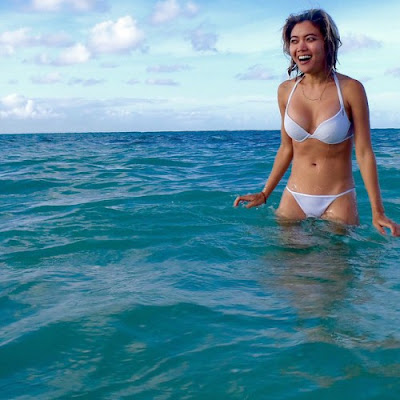 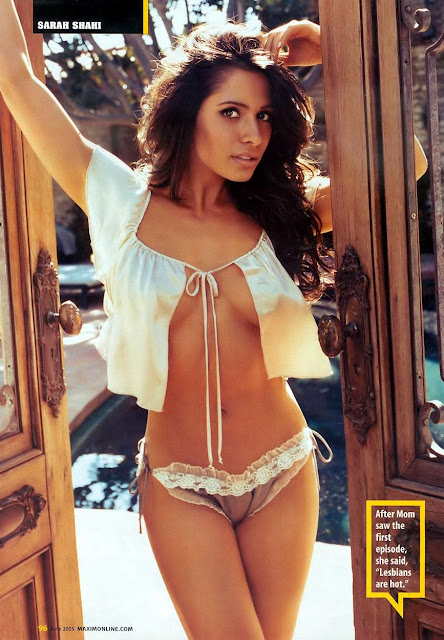 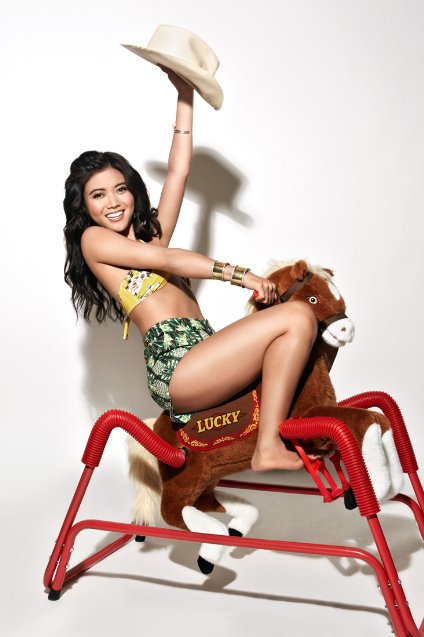 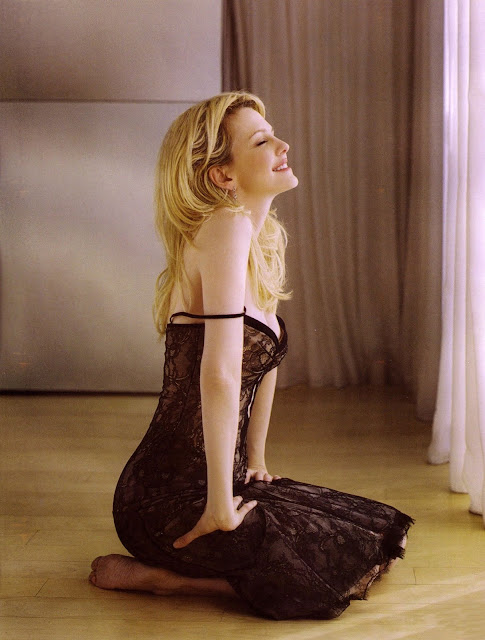 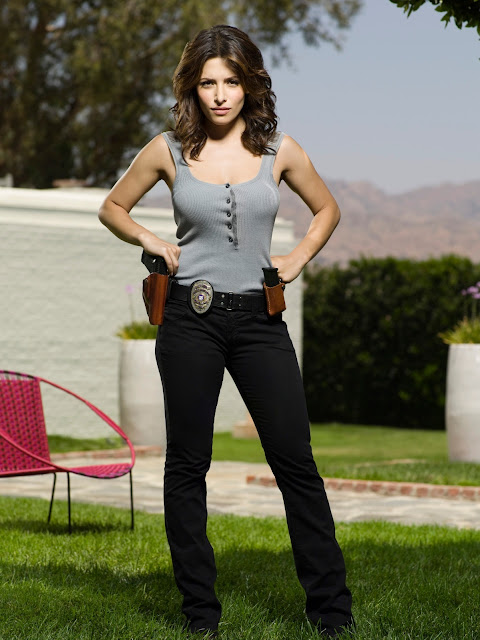 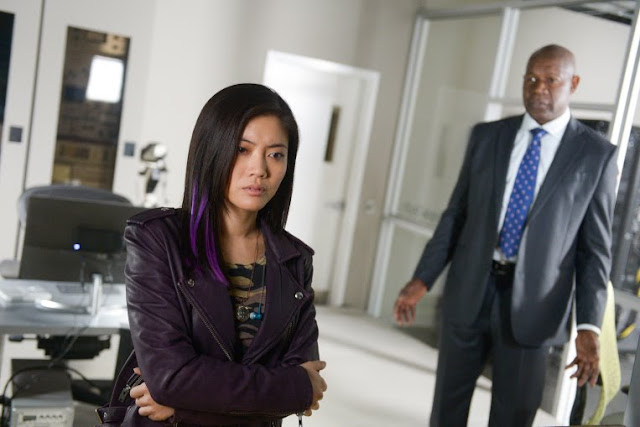 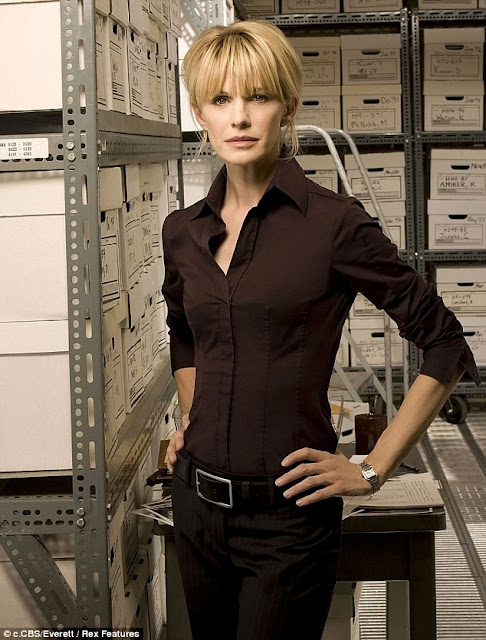 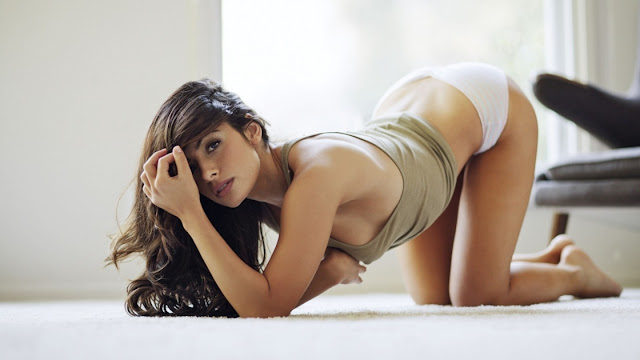 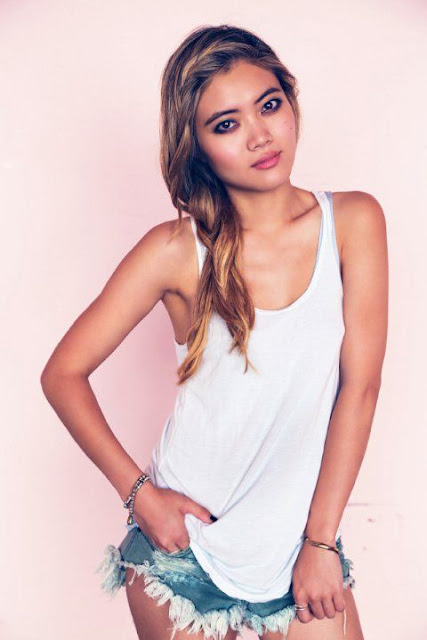 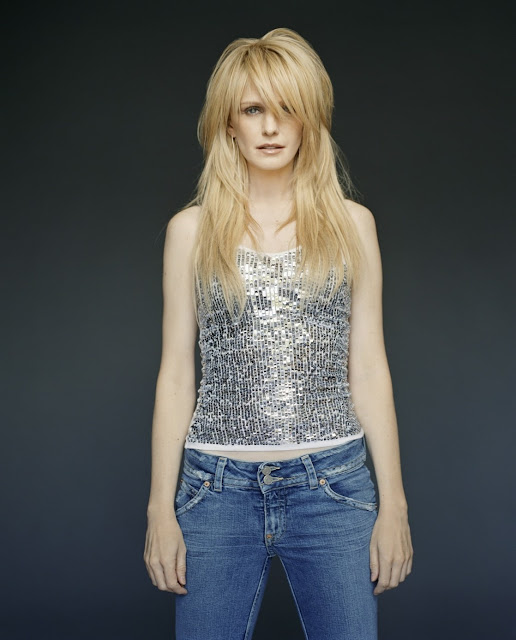 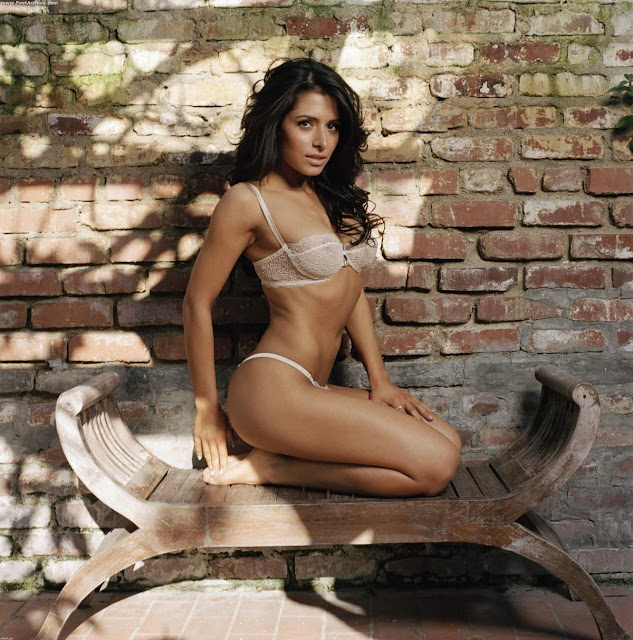 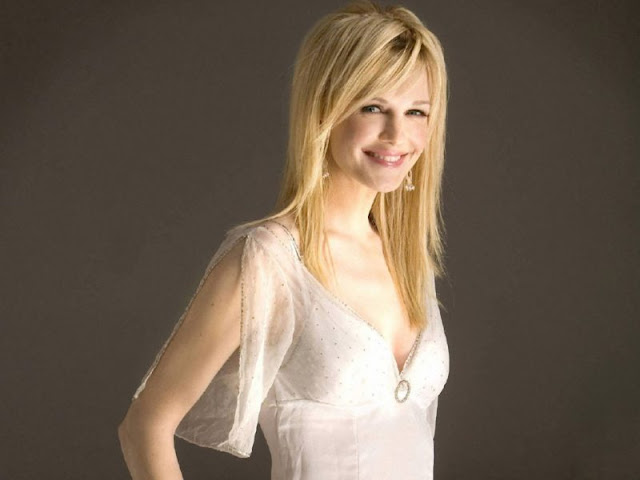