Achieved! They made you look! Underwear company slammed for making knickers that vibrate at goals to get women into World Cup 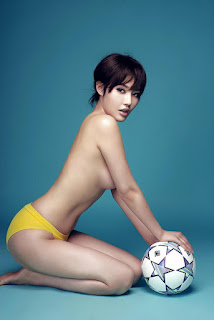 A lingerie company has launched an unusual product they believe will encourage women to get into the football spirit. Mexican underwear retailer Vicky Form have created a pair of knickers that vibrate when footballers score a goal during the World Cup. Their latest creation, called Siente el Juego, was unveiled ahead of the World Cup kick-off on Thursday in a racy advert.

The video begins by informing viewers that "every year four million couples separate because of football". It then cuts to a man and a woman, discussing the problems football causes in their relationship. 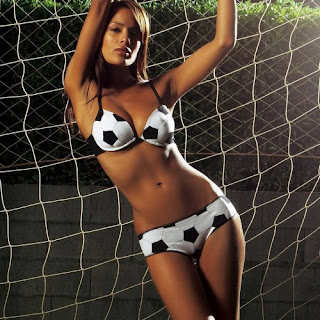 "The knickers are linked to a robot that interprets the action and transforms it into vibrations in real time. The robot makes the knickers move."

The clip then shows the couple watching a football match, while the woman is wearing a pair of the knickers. As the match becomes more intense, the woman becomes more and more stimulated - until a foul causes the vibrating to abruptly stop. . .

I wish I'd patented that idea the first time I had it. 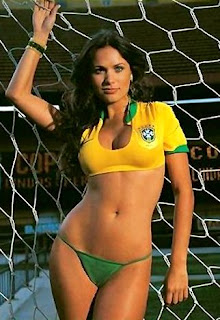 Twitter user Citlalli Aranda said: "How sexist!!! Terrible idea. What a stupid idea to have done this!" Regina Guerrero wrote: "We women also like sports. Not gender stereotypes." Similarly Jacqueline Hernandez said she was fed up of people cataloguing what things are meant for men and women in the 21st century. While @gLOzs said they thought the advert was "degrading and pathetic" and proved the company didn't know their market. @KarolinaRoojas added: "Lousy campaign. A 'brand for women' that instead of empowering them offends them."

Not everyone was completely against the product though. One person described the knickers as an "innovation". 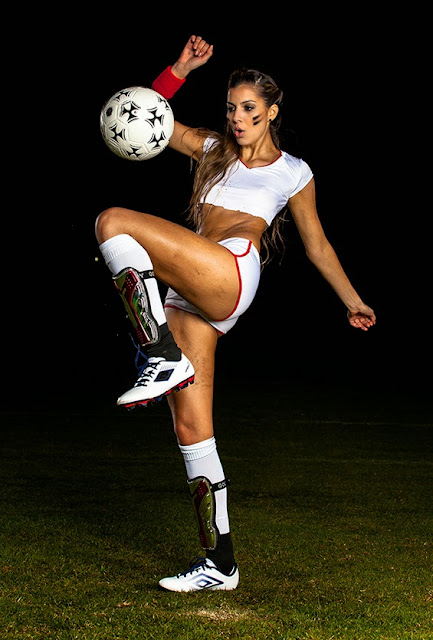 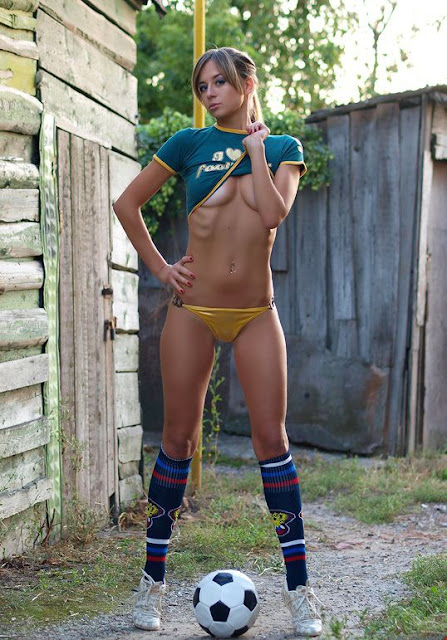 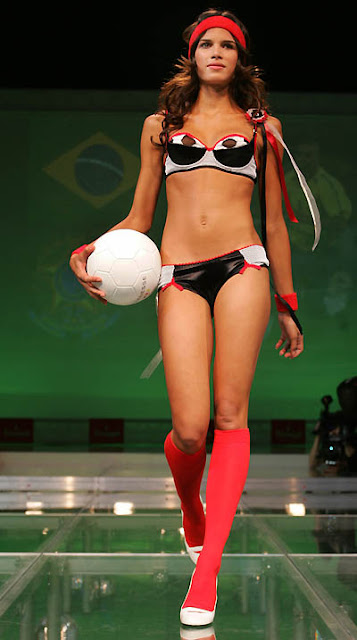