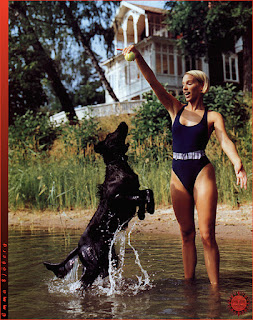 Are dogs smarter than cats? Yes, and science proves it

Dog people have long known that canines are smarter than felines. The fact that there are no service cats or drug-sniffing cats making that abundantly clear.

A new study proves it beyond a biological doubt, giving dog owners the neuroscientific evidence they need to end the argument.

Researchers at Vanderbilt University found that a dog’s cerebral cortex contains more than twice the neurons of a cat’s brain. 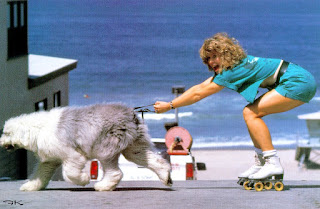 I'm not sure a neuron count is the proof of intelligence. Size matters, but it's not everything, or whales would be smarter than humans.


And dogs have it way over cats in the neuron department.

(For comparison’s sake, human brains contain 16 billion, so don’t count on your dog pouring you a beer anytime soon.)
Herculano-Houzel released the findings in a paper studying the number of neurons in a variety of carnivores, which was accepted for publication in the journal Frontiers in Neuroanatomy. 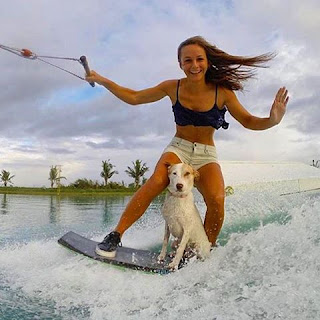 But cats can make a pretty good Kung Pao.


“I would bet money on a large dog over a cat any time,” Herculano-Houzel said in a Vanderbilt-produced video. “They have the biological capability of doing much more complex and flexible things with their lives than cats can.”

Linked at Pirate's Cove in the weekly "Sorta Blogless Sunday Pinup." Wombat-socho has "Rule 5 Sunday: All You Need Is Kill" up and running at The Other McCain.
Posted by Fritz at 7:23 PM