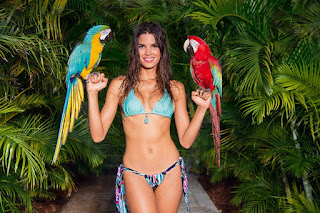 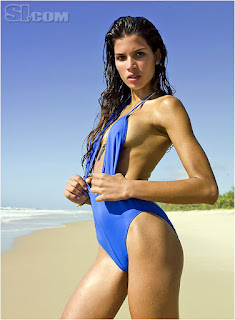 Oliveira was born in Niterói, Brazil, the youngest of three children. She has two brothers: Givago (an economist) and Pablo (a lawyer). She graduated from the Sao Vicente de Paula school in Niteroi.

In 1999, Oliveira entered the Elite Model Look contest in Brazil and beat 30,000 girls for the top prize. She was sent to Nice, France, for the final international competition, where she placed second. Soon thereafter, she moved to New York with her mother Conceição de Oliveira to try to build her career 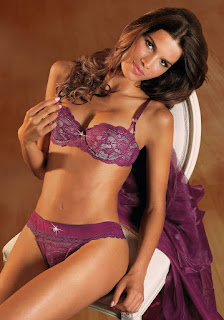 Raica Oliveira is a vegetarian and she has stated she has been one her whole life and doesn't feel the urge to eat animal meat. Oliveira speaks Portuguese, English, French, Spanish and Italian. She loves animals. She has eight dogs in her home town . Raica has six tattoos and plans to study philosophy at a university when she retires.

Being Brazilian, toplessness does not seem to be a problem for her (NSFW links).

Linked at Pirate's Cove in the weekly "Sorta Blogless Sunday Pinup" and linkfest. Wombat-socho has "Rule 5 Sunday: Wrapping Things Up" and "FMJRA 2.0: Time Out" waiting and ready. 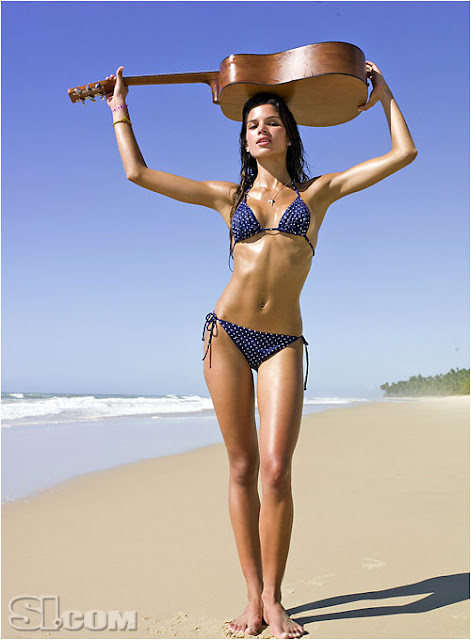 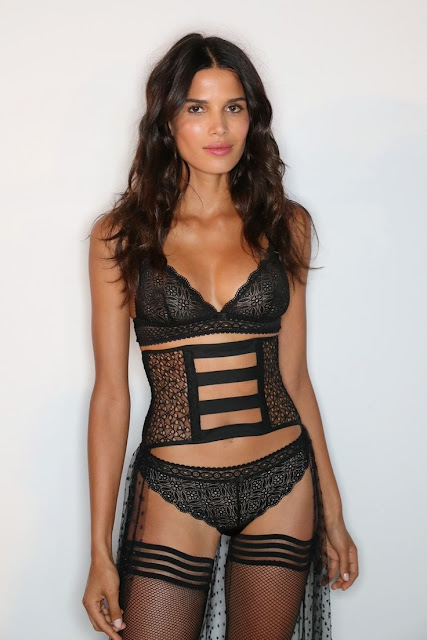 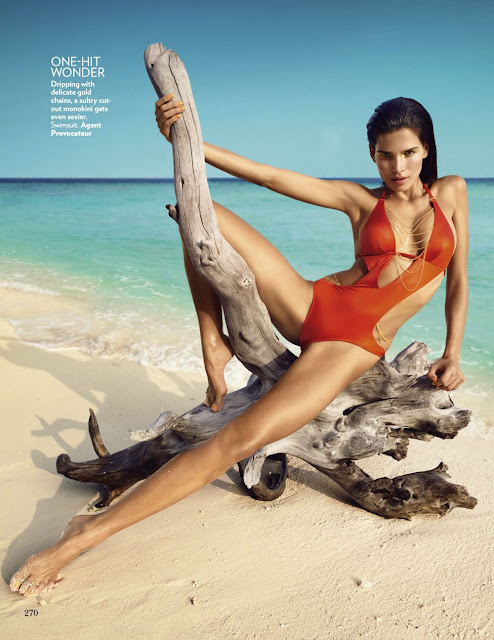 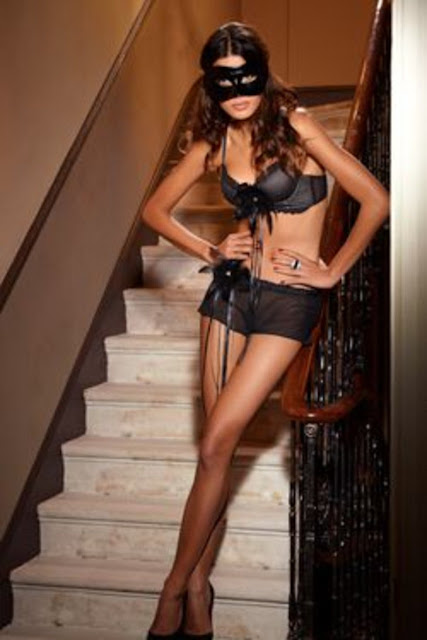 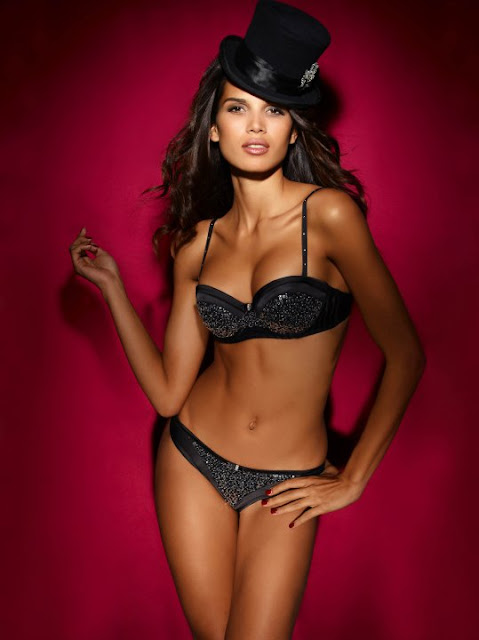 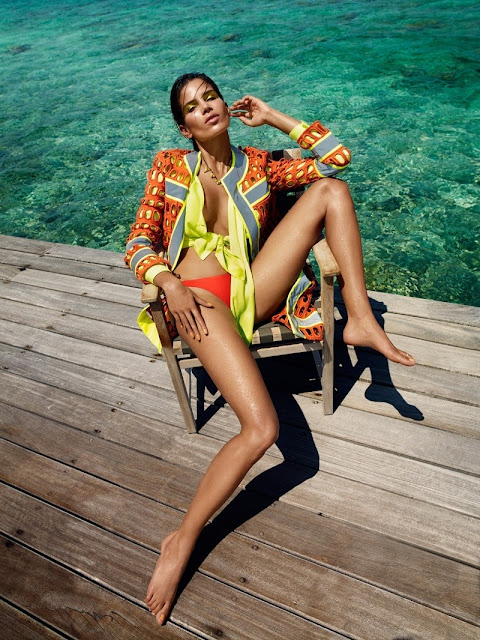 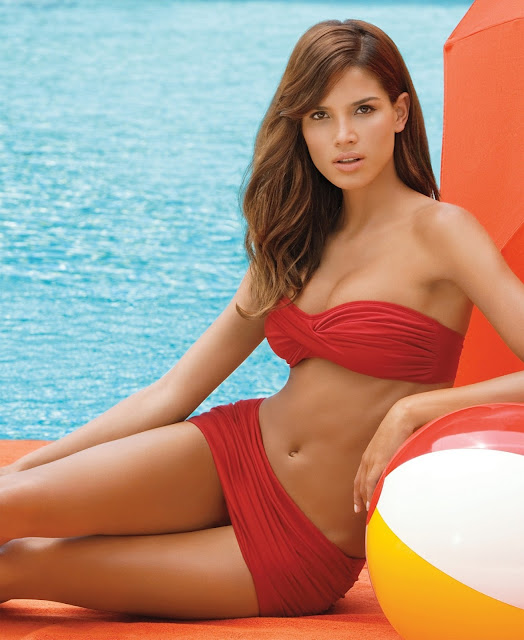 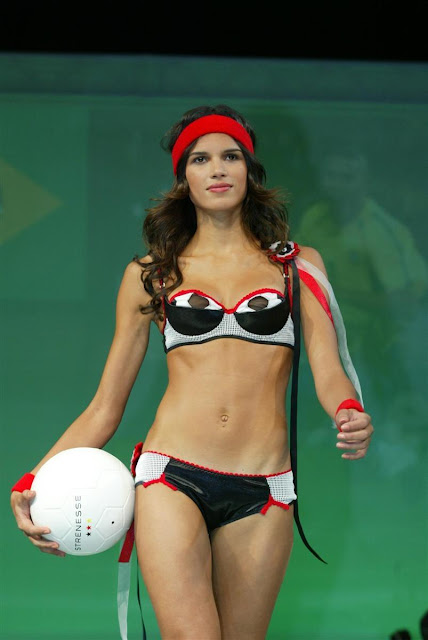 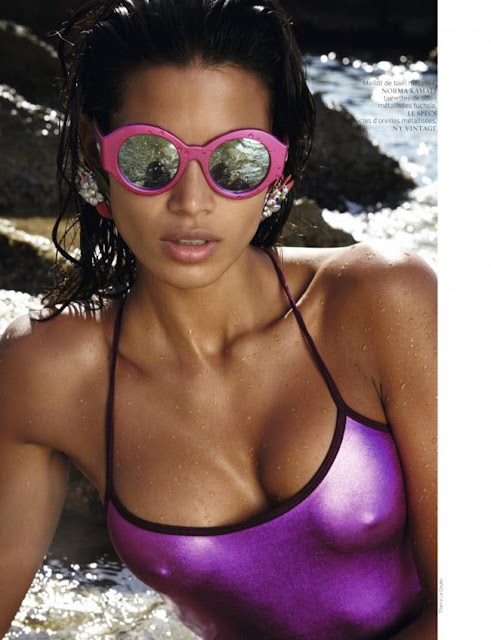 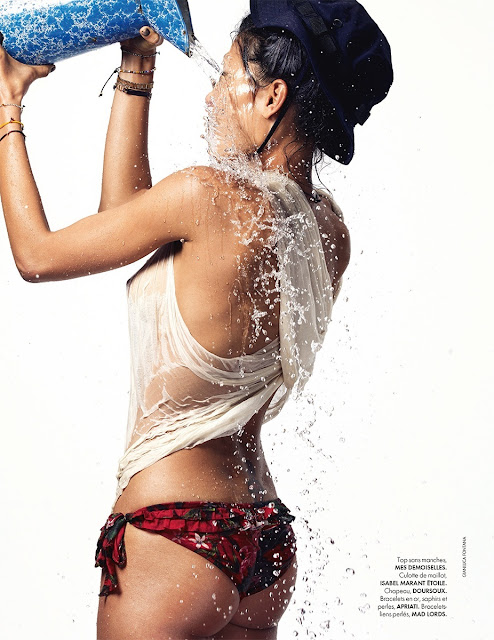 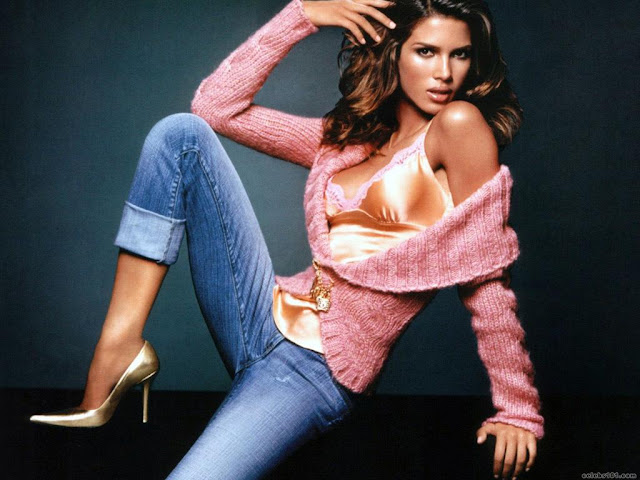 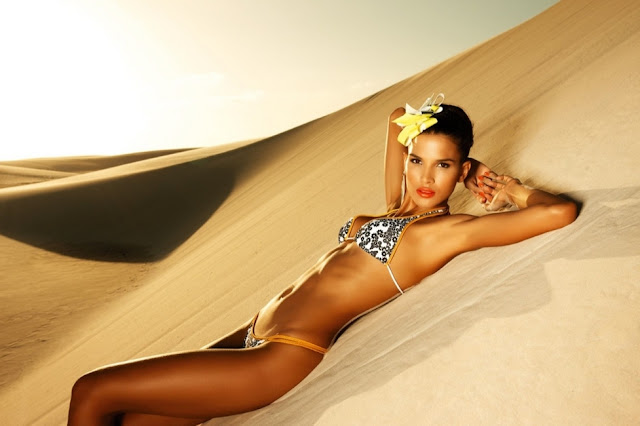 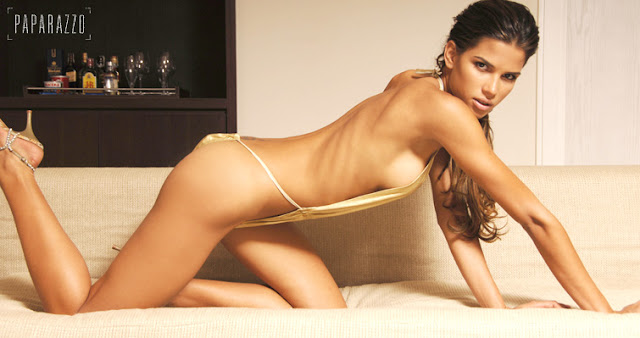 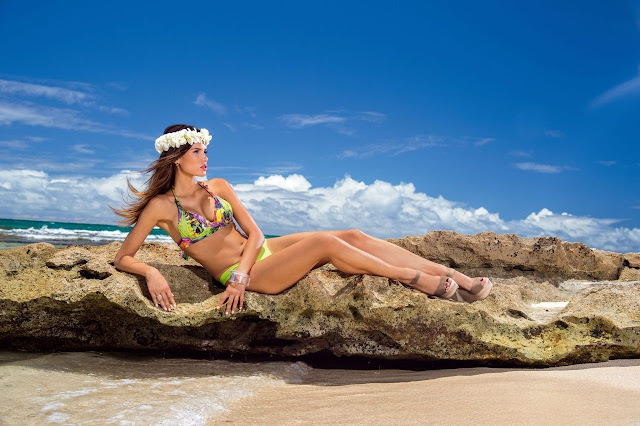 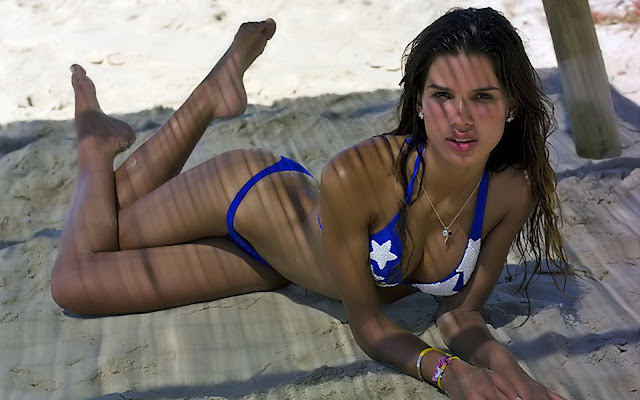 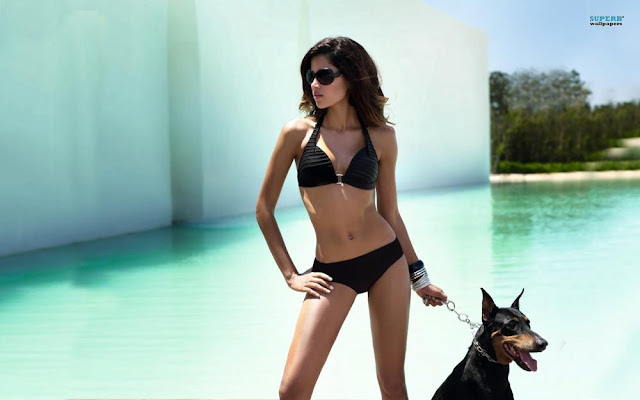