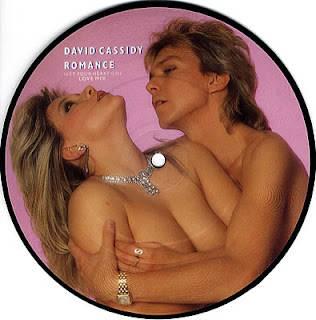 
A former model is accusing the late singer and “Partridge Family” star David Cassidy of being a “first class creep” and groping her when she was 19, according to a recent report in the UK’s Daily Star tabloid.

Samantha Fox claims Cassidy, who passed away in November of this year from liver failure, followed her into a public bathroom and molested her in 1985, she told The Daily Star.

“When he grabbed me and pushed his tongue down my throat, I just kneed him in the b*****ks ,” the model-turned singer said. 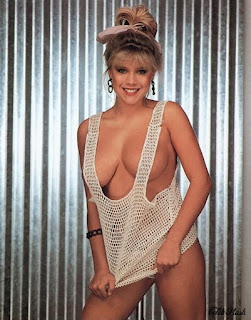 And that's how you're supposed to do it.


Fox — now 51 — claims she’d initially signed on to appear topless in the music video for Cassidy’s single “Romance” but was sickened when she noticed that the singer was visibly aroused and had an erection.

“Whenever he pressed himself against me, I could clearly feel his d**k,” she writes in her upcoming memoir, “Forever.”

“David seemed to be deliberately drawing out the photoshoot, which took an eternity, and he had an erection the entire time — something he did absolutely nothing to hide,” said Fox.

Despite these incidents, Fox agreed to accompany the pop music icon to dinner later that same evening, but she had her father with her. 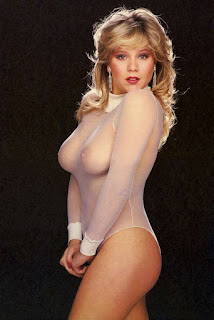 “In the middle of dinner, I got up to go to the toilet, and as I was standing alone in the women’s toilets, washing my hands, the door flew open and David Cassidy came storming in,” The Star claims, citing an excerpt from the book.

“Before I really had time to process what was happening, he had pushed me up against the wall and his hands were all over me. I shouted: ‘Get off me, David!’ in an attempt to stop him. But instead, he just stuck his tongue into my mouth and shoved a hand under my skirt, while the other kept a firm grip on one of my breasts,” Fox writes.

“I reacted quickly and instinctively by bringing my knee upwards, striking him right in the balls,” she claims. 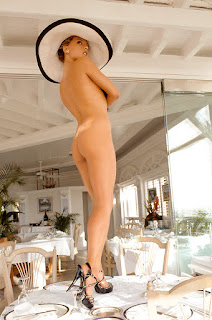 He must have had big hands.

“David jerked back with an ‘Ouch!’ and grabbed his crotch with both hands. I took a deep breath and shouted, ‘Get away from me!'” Fox goes on to say that she elbowed him in the face before escaping.

“In that moment, the handsome, sweet guy from ‘The Partridge Family’ had transformed into a first-class creep,” she adds.

In a recent Tweet, Fox claims that her book was completed over a year ago, prior to Cassidy’s death.

This sure seems like a late hit to me. It makes it really hard to rebut.

A few NSFW photos from the old days. 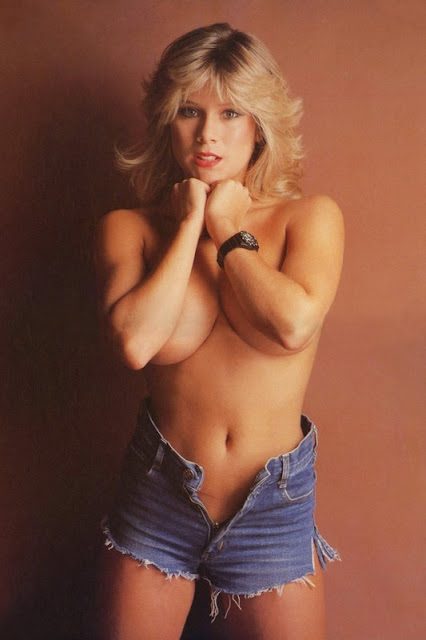 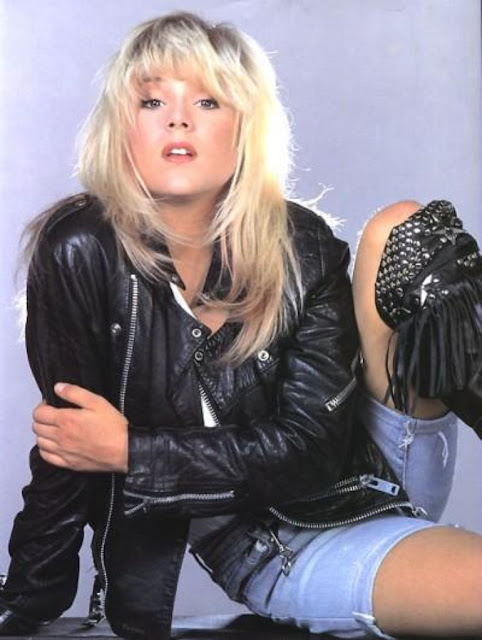 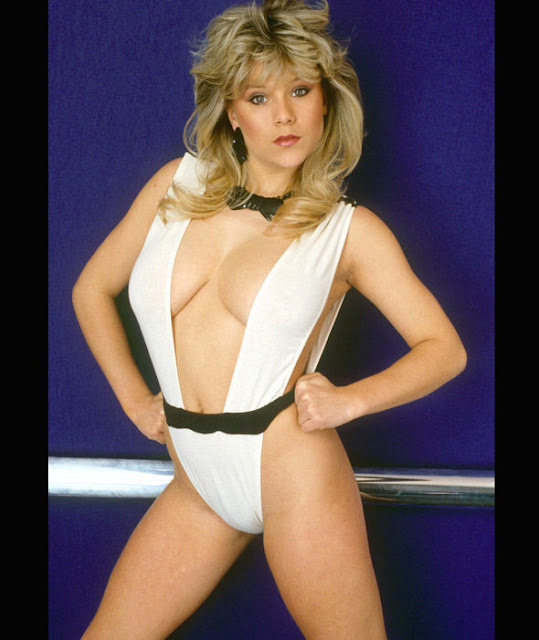 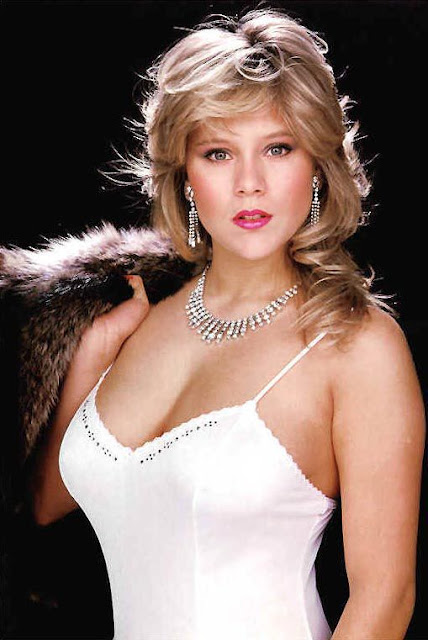 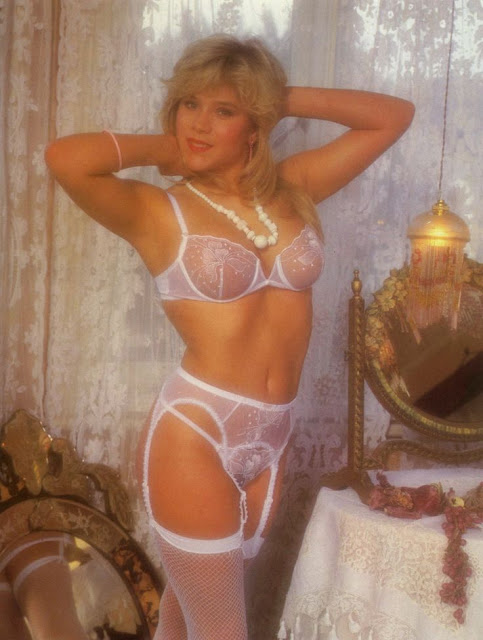 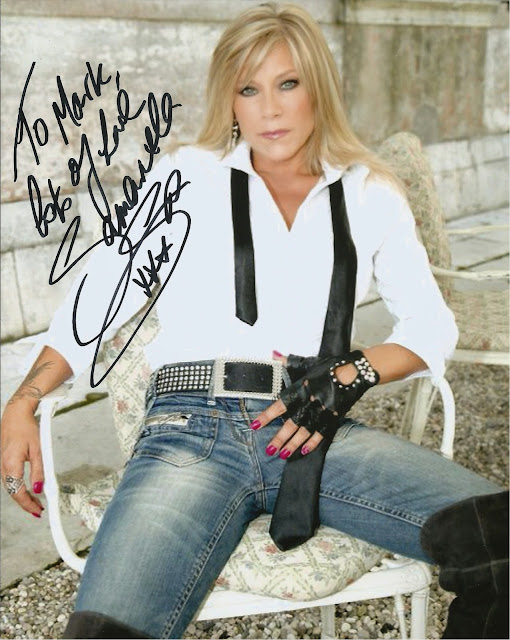 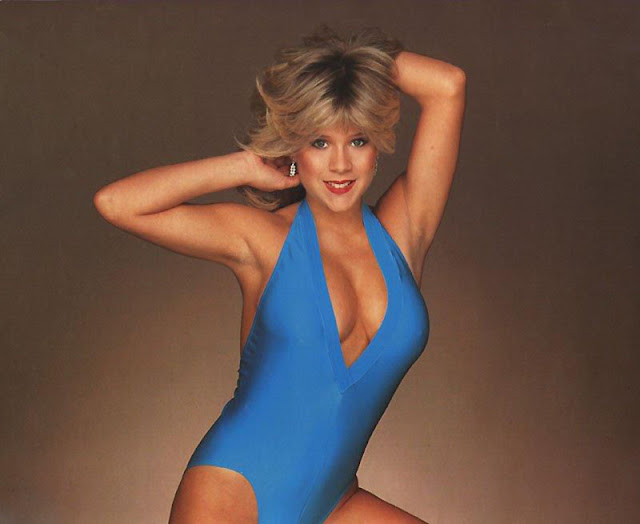 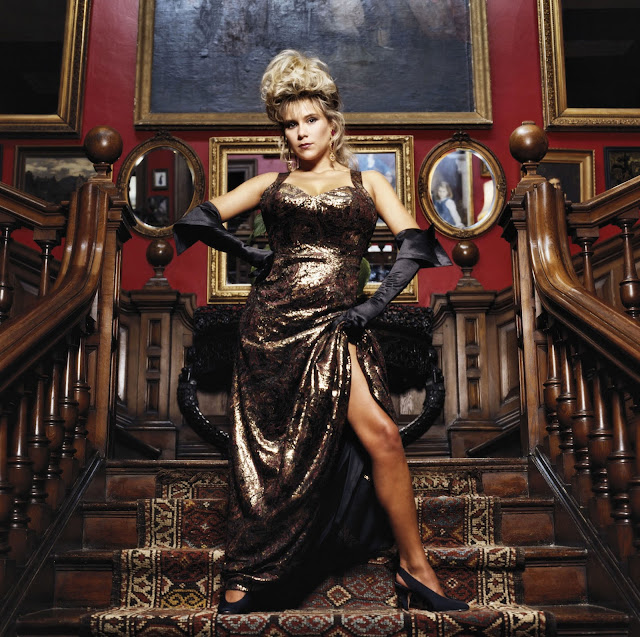 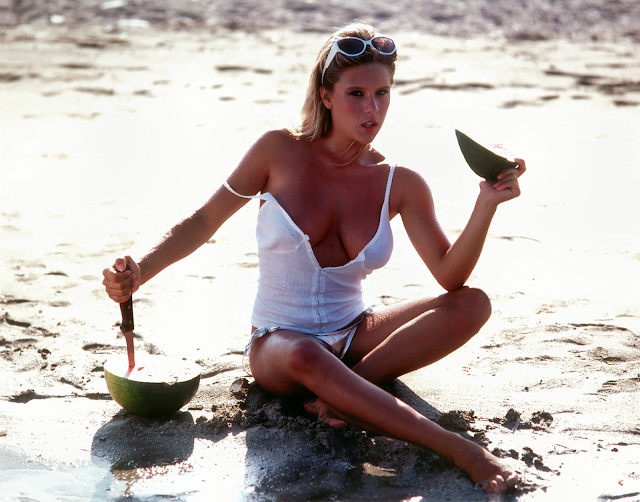 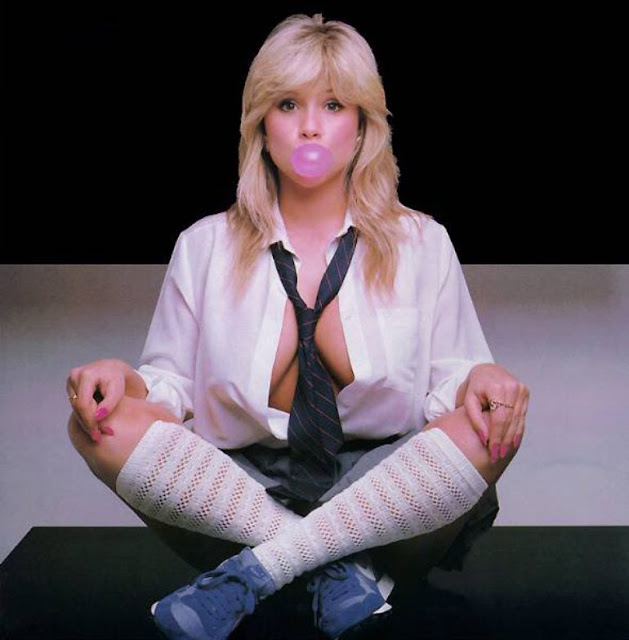