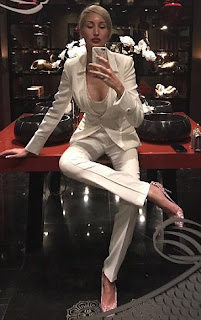 Well, it could be have been an accident! Russian billionaire whose death while out jogging sparked Putin conspiracy theories died after taking VIAGRA


Whistleblower Alexander Perepilichnyy, 44, was found dead outside his Surrey home in November 2012.

Before his death he had been helping an investment firm to uncover a £150 million Russian money-laundering operation.

Rumours quickly circulated that the billionaire had been targeted and a lawyer named as a "candidate for the killing" by Mr Perepilichnyy's insurers has spoken out to protest his innocence, The Times reports.

Andrei Pavlov said he did not believe Mr Perepilichnyy had been killed adding that traces of the sex performance drug had been found in the dead man's system.

He told The Times: "I find it an incredible pity that the story of the death of Mr Perepilichnyy, despite the fervent plea for tact from his widow, is getting a dirty rinsing by certain individuals. 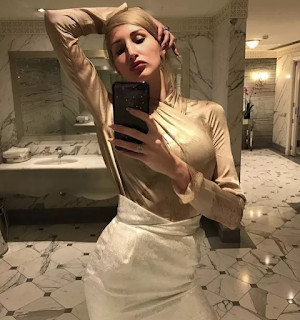 "Unfortunately, the cause of death was clearly established during the inquest that took place in June 2017: acute heart failure during heavy physical exertion, while having signs of Viagra, alcohol and coffee in his blood after spending the weekend in the company of a Ukrainian model, far from his wife."

A forensic toxicologist reportedly confirmed that "sildenafil" had been found in the businessman's system, but the brand name Viagra was not used at an inquest into his death.

Buzzfeed News reported that Mr Perepilichnyy had spent the days before his death in Paris with Ukranian fashion designer Elmira Medynska, who said her companion had appeared worried. 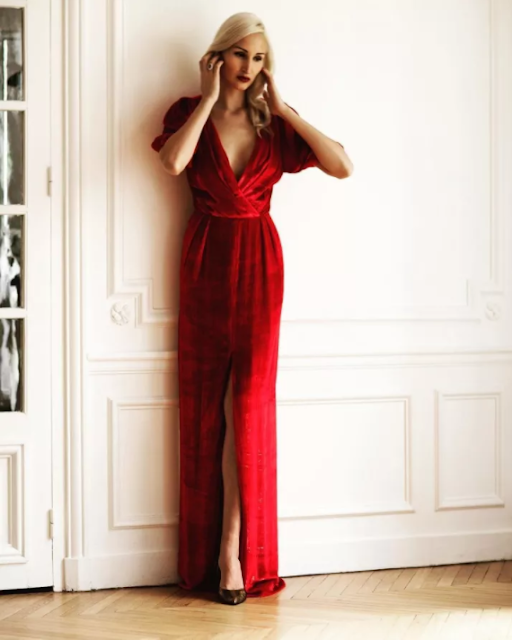 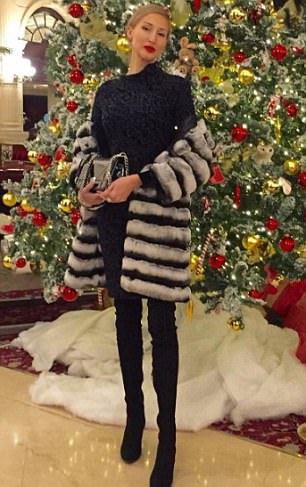 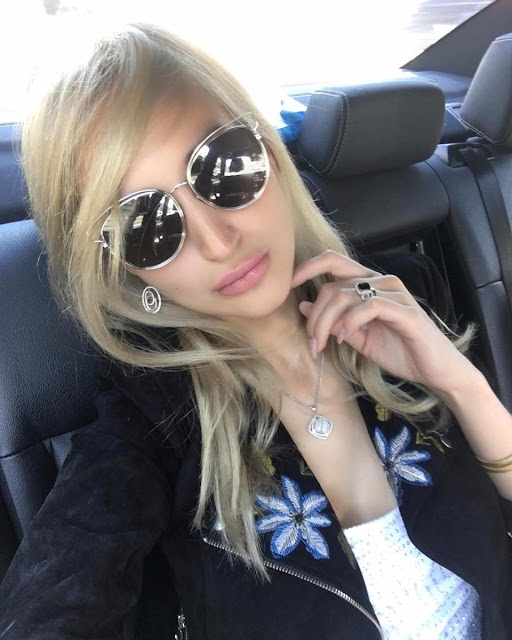 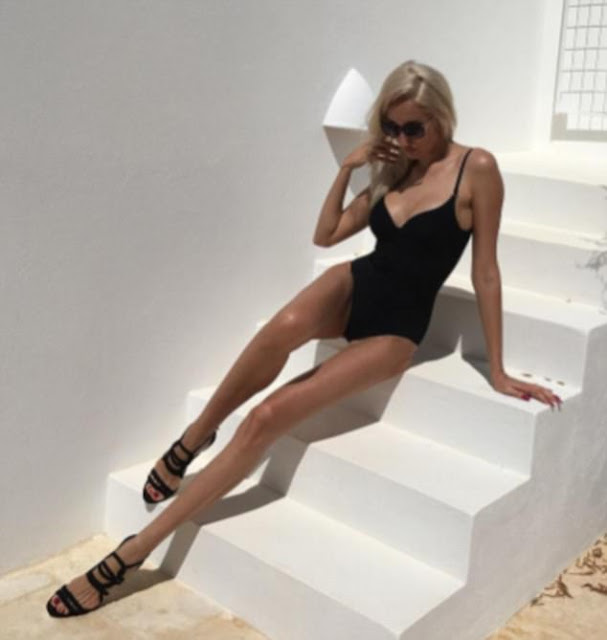