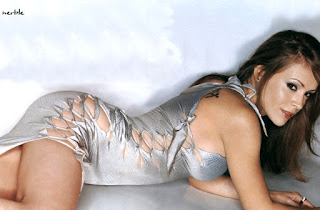 Brought to you courtesy of Wombat-socho's "In The Mailbox: 12.19.17", Twitchy: “Stealing From The Poor” – Alyssa Milano Shares Her Deep Insights On The GOP Tax Bill


Having added progressive political activist to her job title, actress Alyssa Milano (NSFW link) is always at the forefront of every political issue, like the GOP tax bill that just passed the House. Sure, misguided Democrats are always dropping the line, “Robin Hood in reverse,” but Milano dispensed with that bit and got right to the analysis of how the bill will affect American citizens.

Stealing from the poor and giving to the rich. #TaxCutsandJobsAct
— Alyssa Milano (@Alyssa_Milano) December 19, 2017


Don’t cry about it. Read these tweets instead and cheer up a bit. 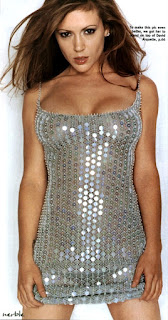 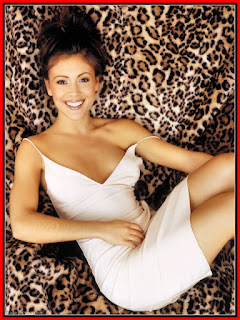 Not redistributing wealth is considered "stealing". Think about how warped your sense of right and wrong have to be for that to make sense.
— Punches In Bunches (@eplacentia) December 19, 2017 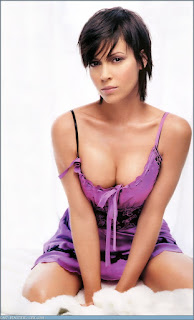 Even if you oppose this for political reasons, letting people keep more of their own money isn't stealing. https://t.co/ycLhwfgPvP
— Ðrewcifër (@autopsy_87) December 19, 2017