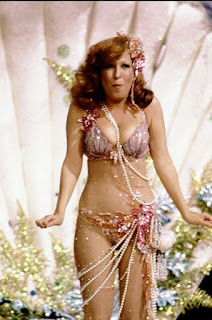 Geraldo Rivera has apologized to Bette Midler and other women named in his “tawdry” memoir, saying he is “embarrassed and profoundly sorry to those mentioned.”

Rivera tweeted, “27 years ago I wrote a tawdry book depicting consensual events in 1973-45 years ago – I’ve deeply regretted its distasteful & disrespectful tone & have refrained from speaking about it-I’m embarrassed & profoundly sorry to those mentioned – I have & again apologize to anyone offended.” 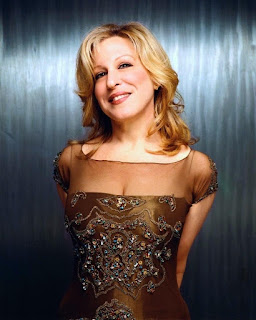 With those two noses, it's amazing, they could meet face to face.

On Thursday, Midler demanded an apology from the Fox News contributor after a video re-surfaced of the veteran singer and actress telling Barbara Walters in 1991 that Rivera and a producer “groped” and drugged her in a bathroom in the 1970s.

However, in his tweets on Friday morning, Rivera pointed out that, “Although I recall the time Bette Midler has alluded to much differently than she, that does not change the fact that she has a right to speak out & demand an apology from me, for in the very least, publically [sic] embarrassing her all those years ago,” he said. “Bette, I apologize.”

It's the Franken Gambit: "I don't remember it that way, and if I did it I apologize."

Rivera has also been criticized lately for his defense of Matt Lauer, calling news a “flirty business.”

If the United States has a rape culture, it emanates from Hollywood, not college campuses. 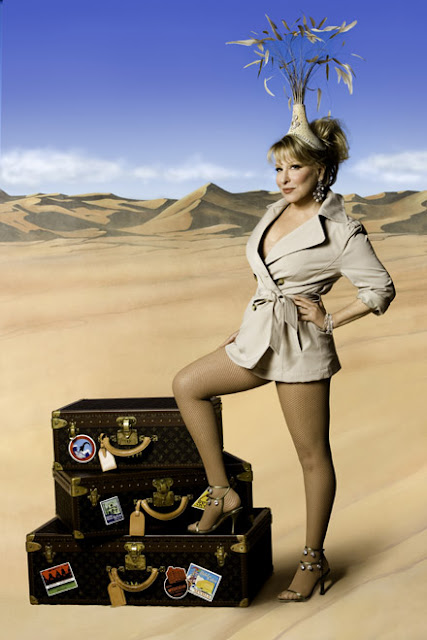 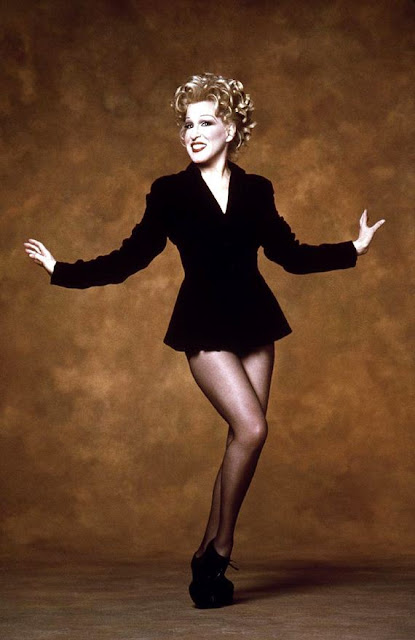 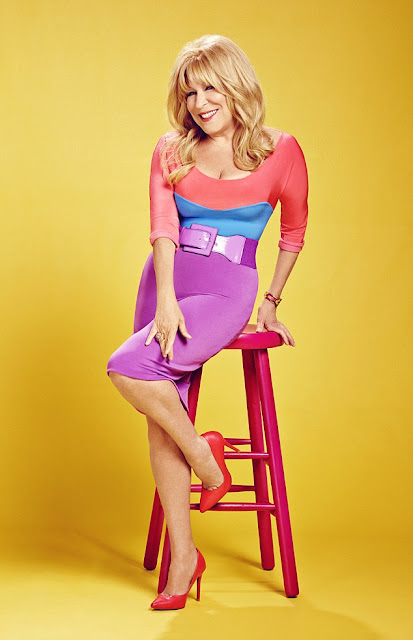 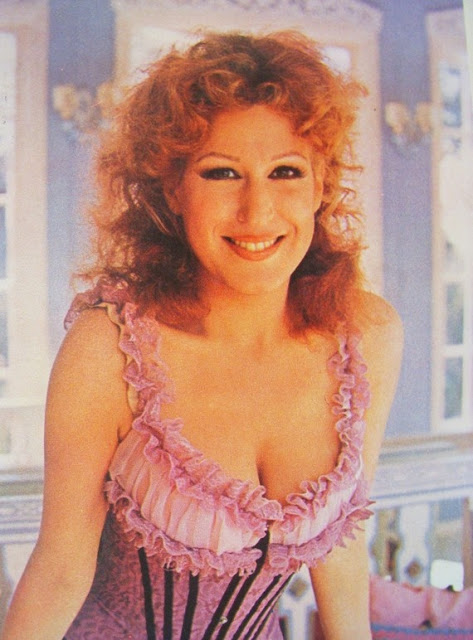 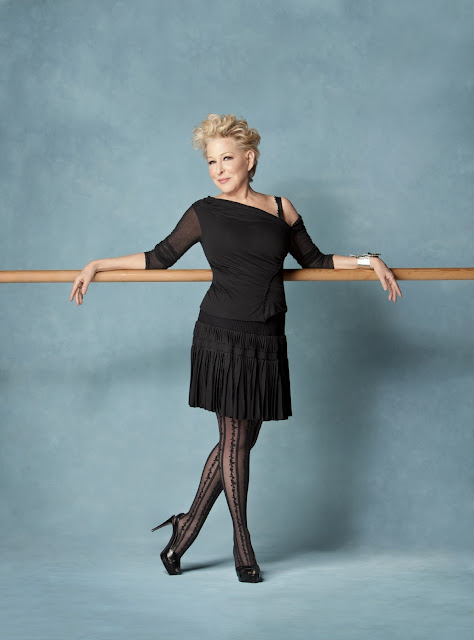 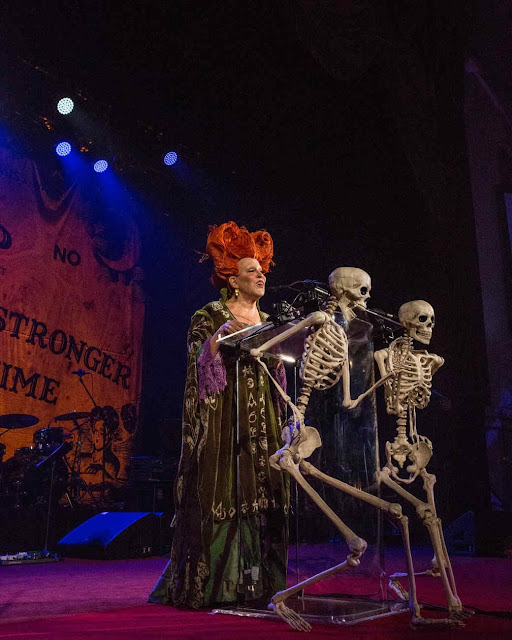 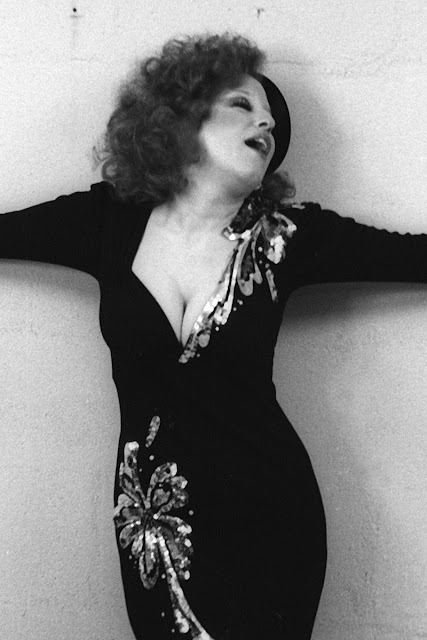 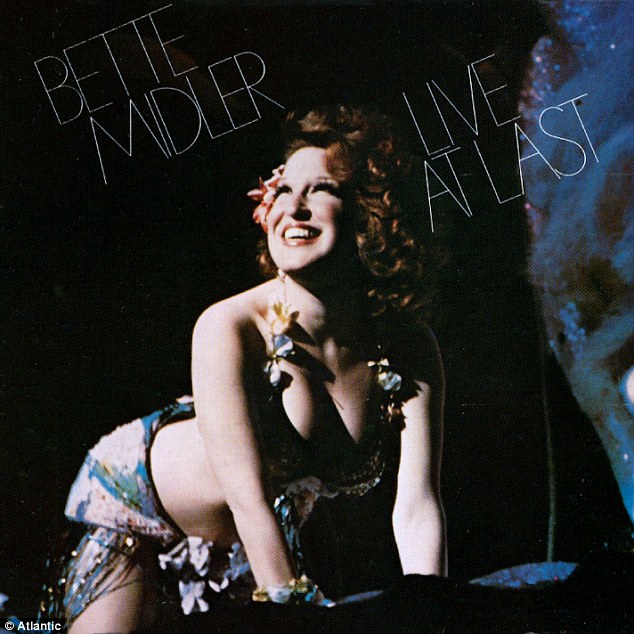 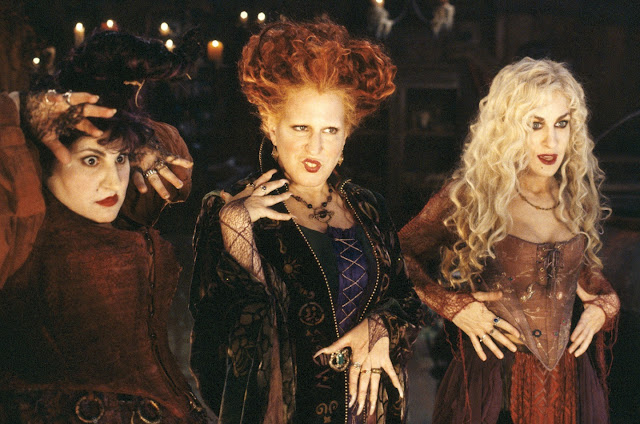 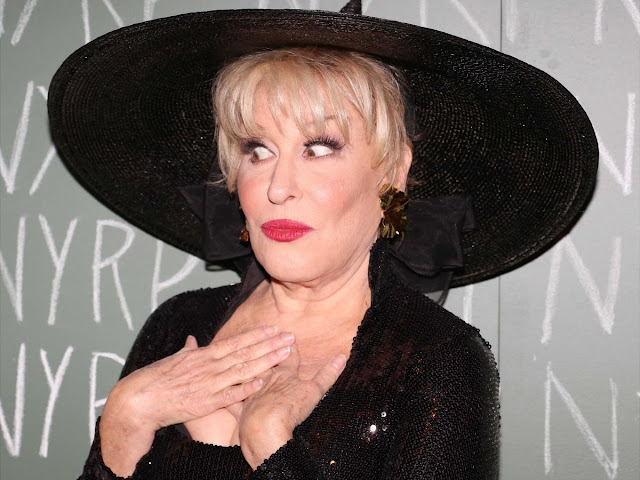 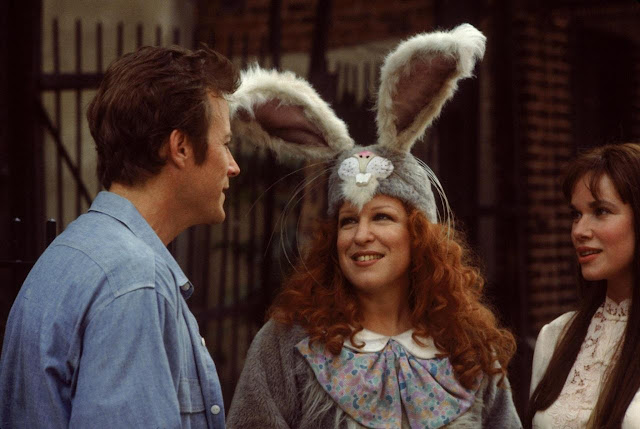