Joy Called the Cops on Corey for the Butt Slap 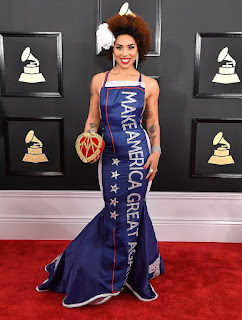 Joy Villa: I Reported Corey Lewandowski To The Police For Slapping My Ass


Politico talked to a friend of Villa’s who saw what happened and corroborated her account. According to Villa, a Trump superfan, she and Lewandowski were at a holiday party in late November at the Trump hotel in D.C. when she went over and asked for a photo with him. He seemed standoffish so she backed off, but then another partygoer nudged her towards him and the photo was duly taken…


Here’s the photo of @CLewandowski_ seconds before he slapped my ass, I told him to stop, and then he did it again. I was shocked and embarrassed by his behavior. https://t.co/61EYvOG4e9 pic.twitter.com/a8NgLnvCEZ
— Joy Villa (@Joy_Villa) December 23, 2017 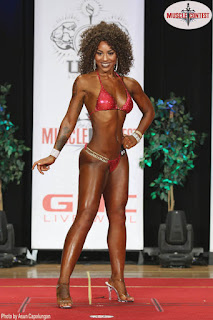 …at which point Lewandowski smacked her right on the ass. “I said, ‘Watch it.’ Half-joking, I said, ‘I can report you for sexual harassment,” Villa told Politico. To which Lewandowski allegedy replied, “Go ahead, I work in the private sector” — and smacked her ass again.


Villa said the whole incident with Lewandowski was over before she had a chance to collect her thoughts. “Corey laughed in my face and ran away,” she said. “It felt like it was all a big joke to him.”
“It was the most ridiculous thing I have ever experienced,” Villa added. “It was shocking and gross.” Villa said she had been enjoying herself at the party. But after the experience with Lewandowski, she said she felt deflated. “It was like my bubble burst,” she said. “It’s how every woman feels when she is sexually harassed.” 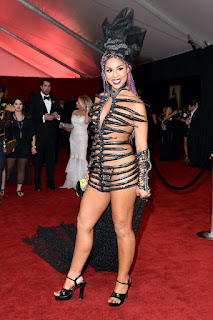 It took nearly a month for her to reveal publicly what happened because, she says, “I did feel that Corey could badmouth me. I thought, ‘What if this messes up my chances.’” She’s thinking of running for Congress and she’s a rare pro-Trump celebrity, which puts her in the White House’s good graces, but all of that could be ruined by making an enemy of Lewandowski. So, she claims, she reached out to him privately for an apology, willing to let the matter drop if he showed some contrition. No reply. Eventually Politico came calling after hearing about the incident from a third party and she confirmed what happened. 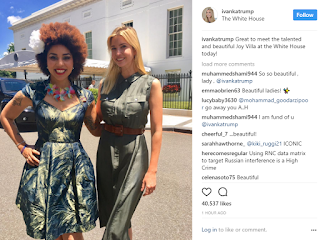 Well, she wouldn't be the worst dressed Congresswoman. But she might have the most tats!


And now she’s talking to the cops:


Singer Joy Villa, a Donald Trump supporter, has filed a police report against former Trump presidential campaign manager Corey Lewandowski, who she says sexually assaulted her at the Trump International Hotel in Washington…
“I just spoke with the detective and it officially qualifies as sexual assault,” Villa told CNN.

The report, which does not mention Lewandowski by name, was filed on Christmas Eve. The report alleges the incident occurred on November 28. 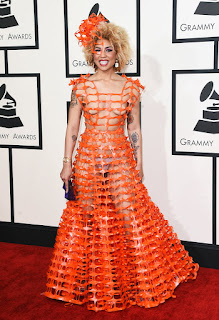 Politico reported less than a week ago that he’s been hanging around POTUS lately and would obviously be in line for a White House job somewhere once some of Trump’s current deputies leave the administration after a year of service. The last thing he needs is some #MeToo incident hanging over his head that might lead John Kelly to conclude that he’s more trouble than he’s worth. He had a ready-made excuse for his behavior when Villa contacted him too, whether it was true or not: It was a party, he’d been drinking, he was trying to be playful but his judgment was impaired, he’s really sorry. If he’d said that to her, the whole incident might have been put to bed. 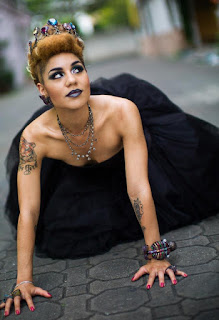 In fact, he was on Fox Business earlier today and had an opportunity to put the matter to bed publicly. “I don’t remember that happening,” Corey could have said when asked about it, “but it was a holiday party and I’d had a lot to drink, so if what Joy says is true, I apologize.”


Exit question: What’s the appropriate criminal penalty for two smacks on the ass?

She should have slapped him silly on the spot.

Wombat-socho has "Rule 5 Sunday: Jenna Jameson" up for your viewing pleasure.
Posted by Fritz at 6:00 AM