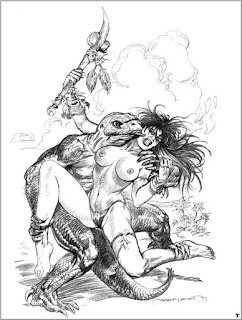 ‘The Lizard People Are Real!’

He was high on morphine and methamphetamine, and he had a .357 pistol and an AK-47 with four extra magazines, with a total of 172 rounds of ammunition. When police showed up, he told them: “The meth doesn’t make me crazy, man . . . The lizard people are real!” He said his family was being held hostage by the “alpha dragon,” and that President Trump had called to warn him about the lizard people. He was sent to a mental institution for evaluation. (Hat-tip: Instapundit.) 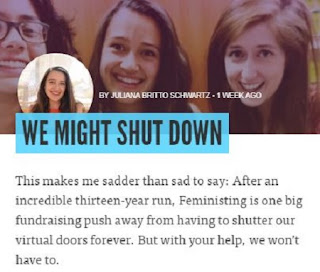 Meanwhile, an editor at Feministing says they’ll be forced to shut down if readers don’t help. By contributing $5 a month, Julianna Britto Schwartz promised, readers will get “that warm fuzzy feeling that comes with knowing that your dollars are supporting young women who are sticking it to the capitalist, white supremacist heteropatriarchy.”

Is the “heteropatriarchy” more real than the lizard people? Probably not, but maybe the editors of Feministing should stockpile AK-47 ammunition just in case. “It’s not the meth, man.”

To everything there is a season. Except lizardmen.

Wombat-socho has "Rule Five Sunday: Snow Bunnies" and "FMJRA 2.0: Thousand Mile Stare" up and at 'em.
Posted by Fritz at 5:43 PM