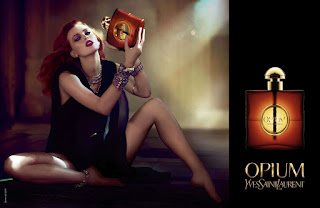 
. . . red-headed women emit a particularly distinct aroma — that of ambergris, an earthy and sensual scent. (Later, science proved that skin mantle — a thin, acidic film on our skin’s surface — is actually more acidic in redheads, causing perfume to more quickly evaporate when applied and potentially emitting a unique smell of its own.)

This and other fascinating facts fill the new tome The Big Redhead Book (St. Martins), out now, by scarlet-haired writer Erin La Rosa. 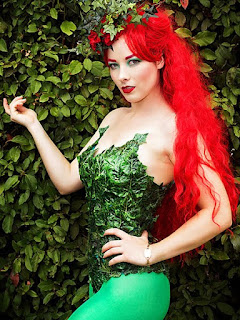 OK. This one's new to me. Do I get to sniff other women to compare, like Joe biden?


Here are some of the most intriguing facts about the so-called “unicorns of the human world” adapted from La Rosa’s book:

They don’t need as much vitamin D

Thanks to higher concentration of red hair and pale skin in cloudy European environments, redheads adapted a greater ability to create their own vitamin D. So when a redhead goes outside, he or she produces more vitamin D in a shorter amount of time than people with other hair colours. This gives an evolutionary advantage, since low levels of vitamin D can lead to ailments like rickets, diabetes and arthritis. 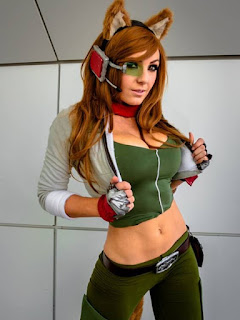 Yeah, this one has been around a while.

A 2003 McGill University study showed that red-headed women can tolerate up to 25 per cent more pain than people with other hair colours. Another study out of Oslo University found that red-headed women feel less pain when pricked by a pin. Still, they’re harder to sedate. The University of Louisville found that it takes 20 per cent more general anaesthesia during surgery to put a redhead under. And while a brunette may only need one shot of Novocaine at the dentist, a redhead needs two or three.

Another old one.  Certainly true for Georgia. She used to have problems with Novocaine, until she and the dentist figured out that if they gave it longer to take effect they didn't need the extra shots. 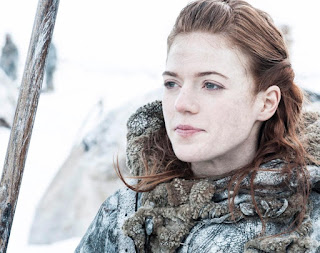 They know when it’s getting cold

Redheads feel hot and cold temperatures more severely than anyone else. In 2005, the University of Louisville discovered this hidden gift and hypothesised that the redhead gene, MC1R, may cause the human temperature-detecting gene to become overactivated, making redheads more sensitive to thermal extremes. So if a redhead tells you they’re feeling a bit chilly, you’d better grab a blanket, because winter is coming. 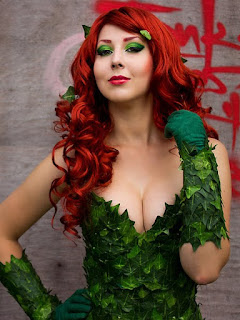 I'm not sure. Sometimes it seems like I'm more sensitive to cold in the house. Maybe I just don't care about the electrical bill quite as much.


Red is the hardest colour to fake

Red hair from a bottle is almost always easy to spot. This is partially because red is a more intense hue and the bolder the colour, the faster it fades. Also, as celebrity stylist Danny Moon told InStyle, the dye molecules found in red hair are larger than those in other hues — and larger molecules can’t penetrate the hair as deeply as smaller molecules can. 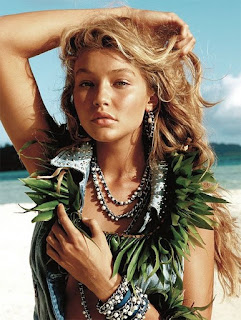 They aren’t all white

Redheads aren’t always fair skinned. There are native redheads born in places like Papua New Guinea and Morocco who have darker skin. There’s even a Hawaiian word for Polynesians with red hair — ‘ehu’ — whom they believe are the descendants of fire gods.

It's interesting how many red heads there are among Australian aborigines. 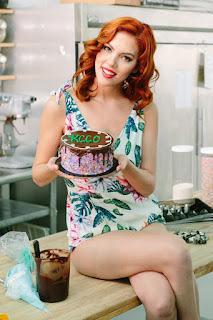 Redheads are popular in commercials

A 2014 report by Upstream Analysis found that 30 per cent of the TV commercials that run during prime time prominently feature a redhead. At one point, CBS showcased a ginger every 106 seconds. That’s a lot of red when you consider they’re just 2 per cent of the world’s population.

Yep, there sure are. And it's a good thing! 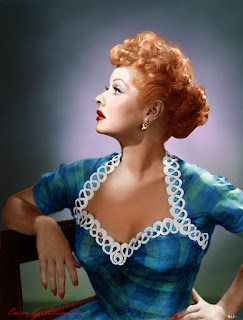 Redheads are seen as funnier

According to Professor Andrew Stott, who teaches the history of comedy at the University of Buffalo, we first began to see the circus clown as we know it — complete with face paint and brightly coloured wigs — in the early 19th century. The wigs needed to be bright to be seen from the backs of large theatres, so red was an obvious choice. Stott also speculates that the notion of the red-haired clown solidified in our culture during the early 20th century as a nod to the influx of Irish immigrants to America. “It’s no accident ... that Ronald McDonald spells his surname the Irish way instead of Scottish,” Stott tells La Rosa in the book.

Wombat-socho has "Rule 5 Sunday: Merry Christmas!"up and running.
Posted by Fritz at 6:00 AM