Lauren Sivan: Roger Ailes Had Me Sit On His Lap 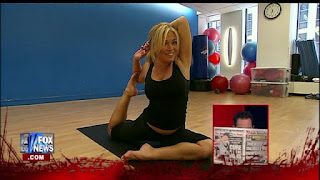 No danger there, unless she's exceptionally droopy for her age.

My first job out of college was at Fox News. I thought it was normal, to feel like you had to be attractive to men to get ahead. Before I went on-air in a local market, I was a producer for eight years. I’d see it all from the production side: Female talent would show up for work and boss Roger Ailes would call down to the control room and say her skirt was too long, she’s not wearing high heels, tell her to change: “I don’t want to see flats ever again.” I would think, “It’s television — there’s an aesthetic to worry about.” 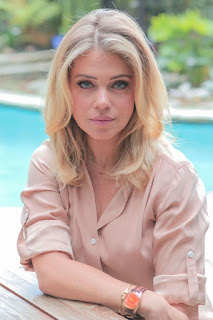 Heaven forbid a man should presume to instruct a woman. It's not like he knew anything about making a successful news network.

What’s not normal is when Roger made you, as on-air talent, twirl for him, to see how you look from behind. He’d be lying on his office couch, feet up. I remember he had me sit on his lap. He didn’t think I was projecting my voice properly and wanted to feel my diaphragm. I knew this was not OK. But all the women there who wanted a career walked this fine line with Roger.

That’s worlds apart from Weinstein is accused of doing but it really is amazing he could get away with something so blatant for so long. Ailes resigned in July of 2016 after former host Gretchen Carlson filed a lawsuit against him. He died in May of this year.

But he may have known something about voices. 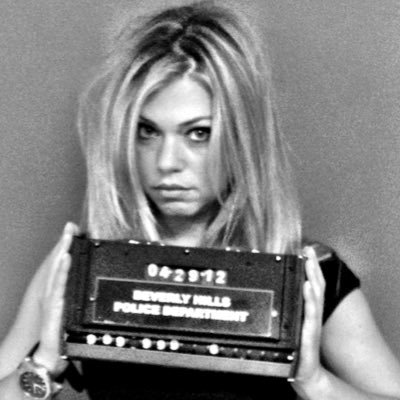 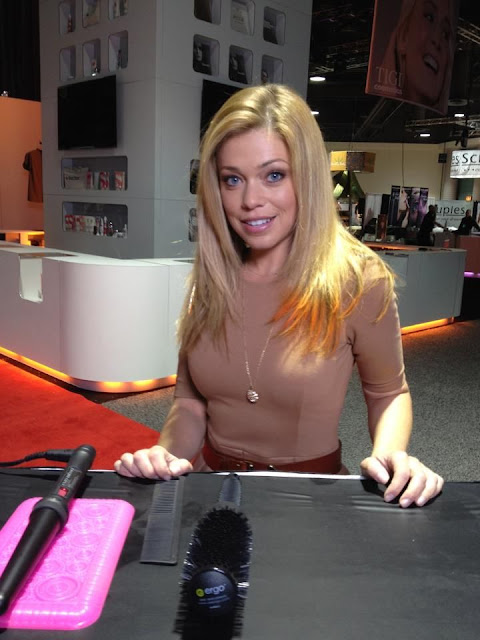 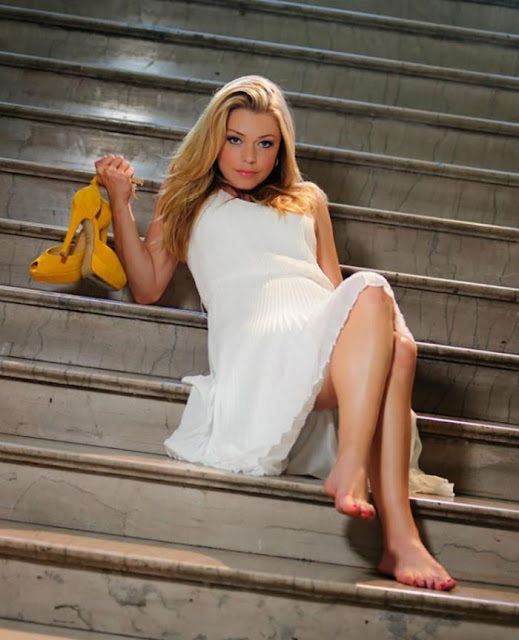 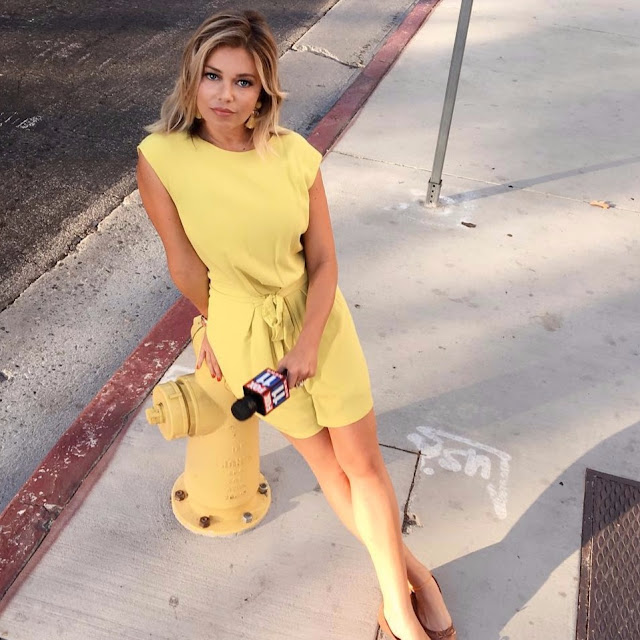 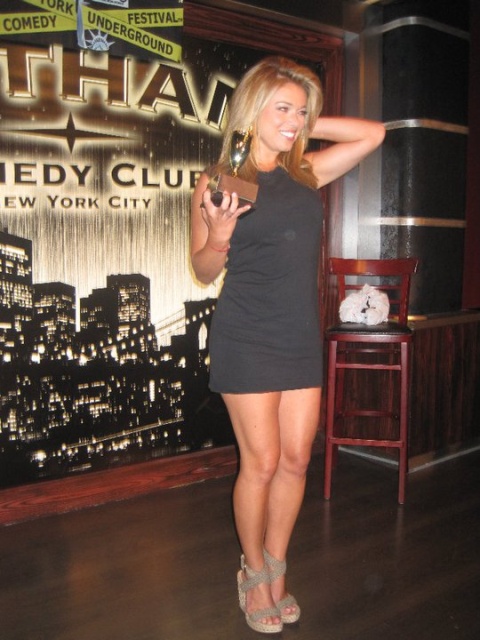 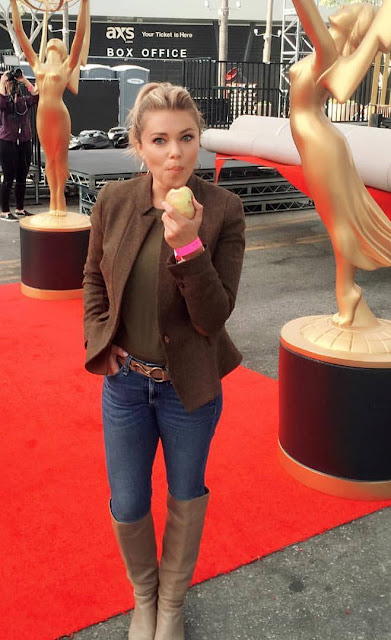 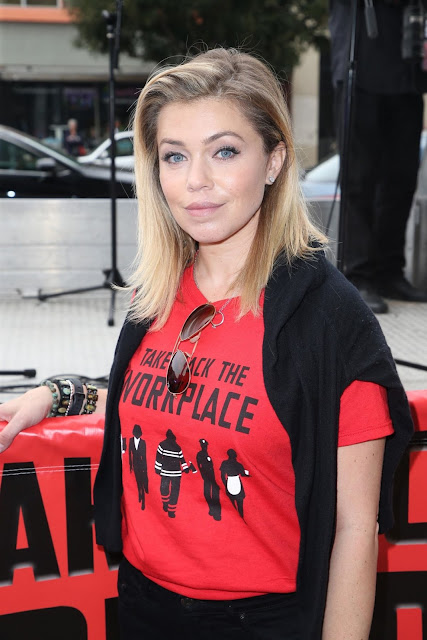 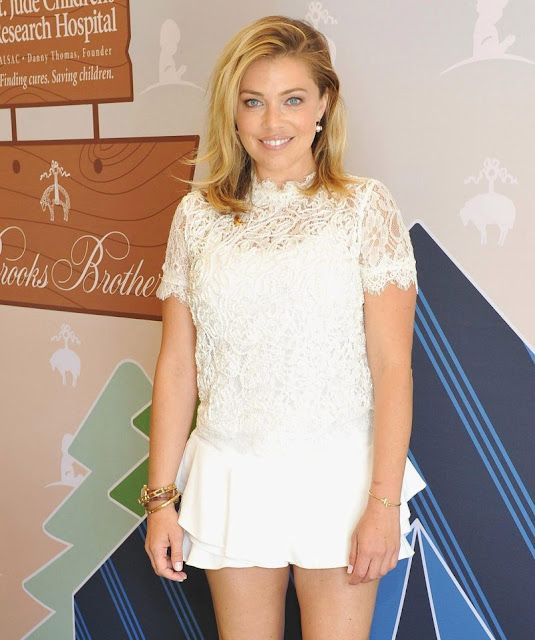 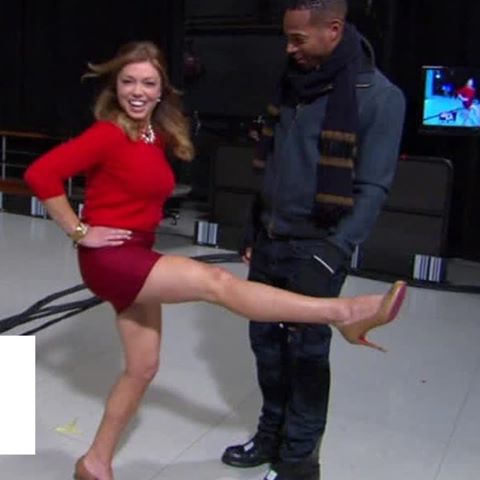 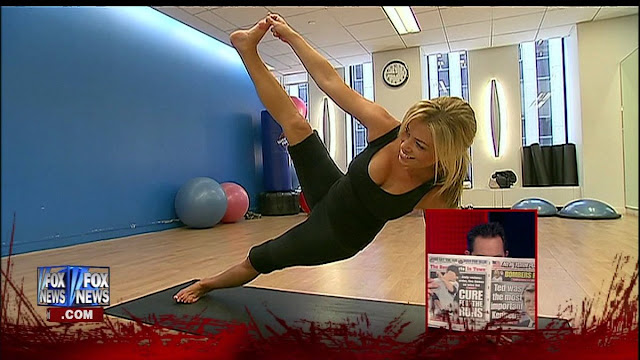 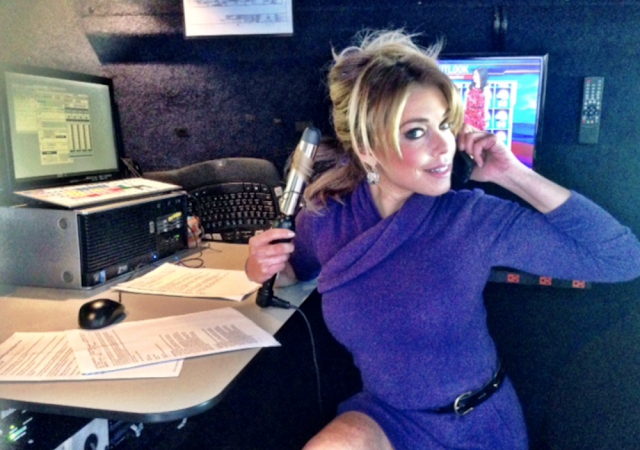