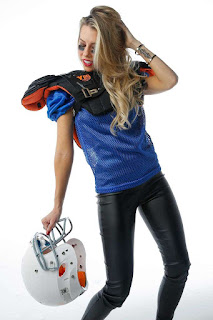 NFL Network exec asked 'Do you plan on getting knocked up?'

Television sports reporter and host Lindsay McCormick took to Instagram late Tuesday and wrote that an NFL Network executive asked if she would “plan on getting knocked up” if she was hired.

Her post comes a day after Hall of Fame running back Marshall Faulk and two other NFL Network analysts were suspended amid numerous sexual harassment allegations made by a former wardrobe stylist at the network in an amended wrongful termination lawsuit. 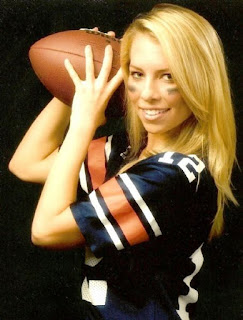 “I've been quiet about this for too long,” McCormick wrote. “In my last interview with NFL Network a few years ago, the head of hiring talent said to me, ‘If we hire you, do you plan on getting knocked up immediately like the rest of them?’" ‘Them’ as in badass working women who deserve to have a family life as well? ‘Them’ as the women who work their tails off to be taken seriously in a man's world? Or ‘them’ who bring you a new audience and a tremendous amount of viewership? Because while I don't plan on ‘getting knocked up,’ I do plan on being like the rest of those brilliant women that our future daughters will one day look up to and see you can have it all.”

Yeah. I had my training too, and that's not a question you're supposed to ask a woman. You can ask a man if he intends to stay and build a career, or is he going to leap at the next chance to go up. Just don't expect an honest answer. 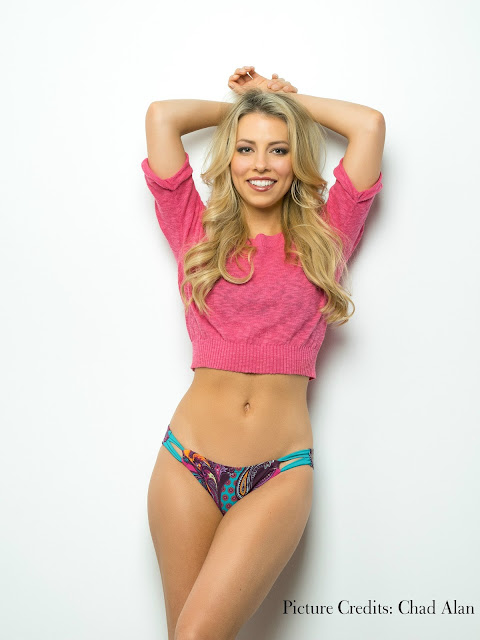 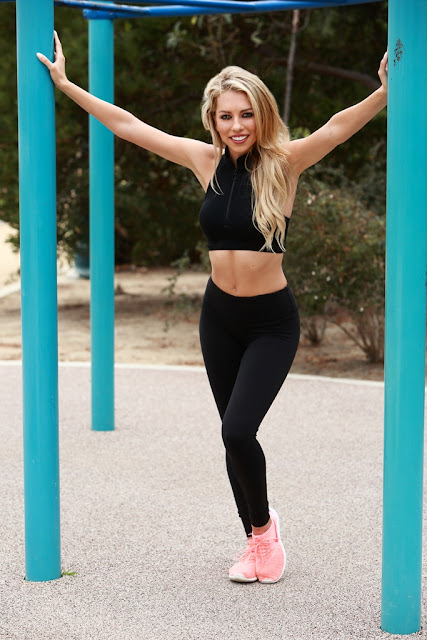 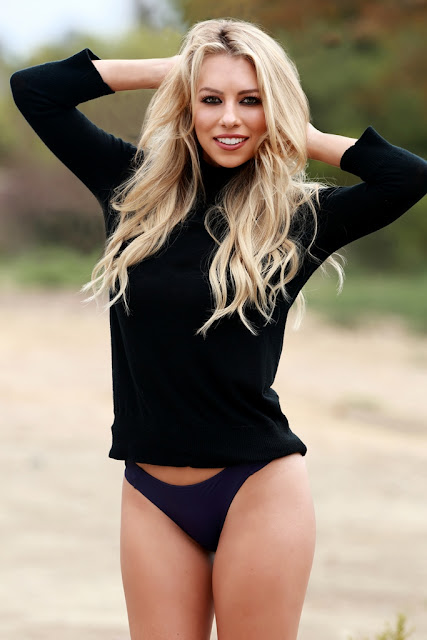 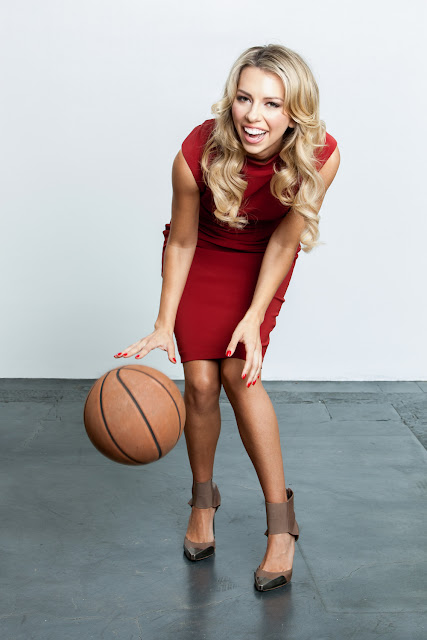 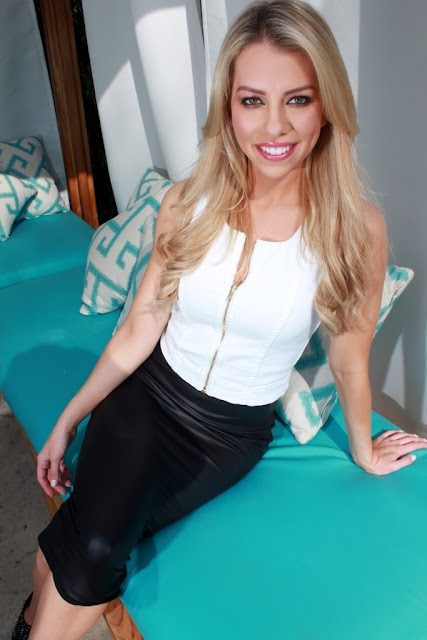 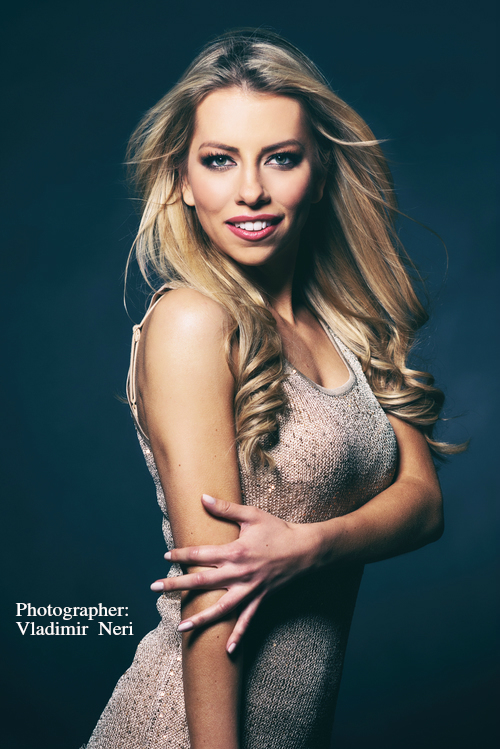 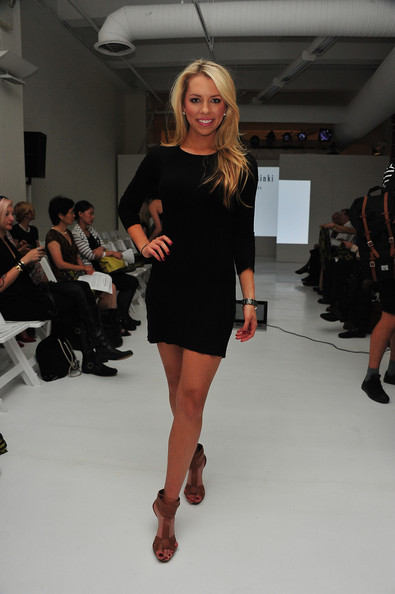 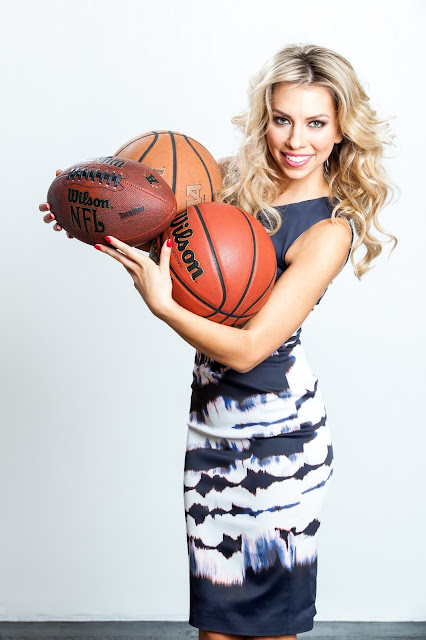 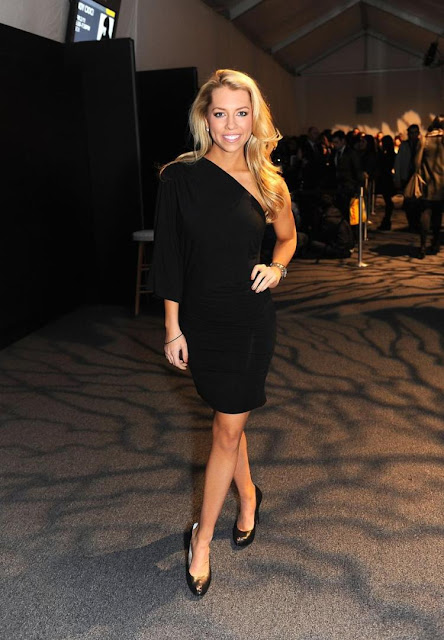 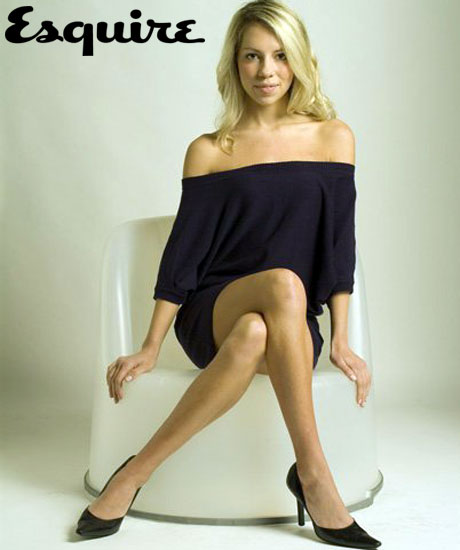 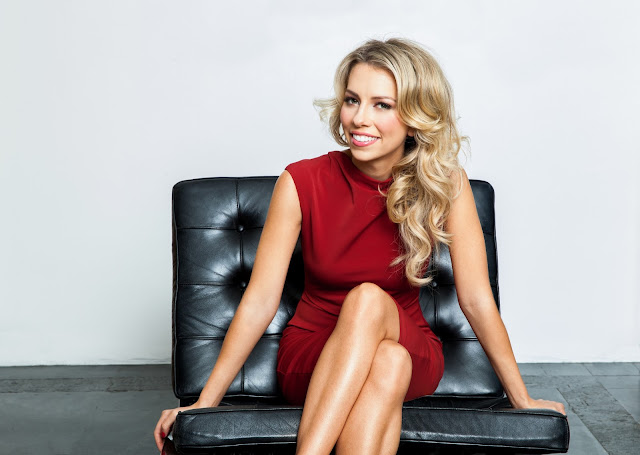 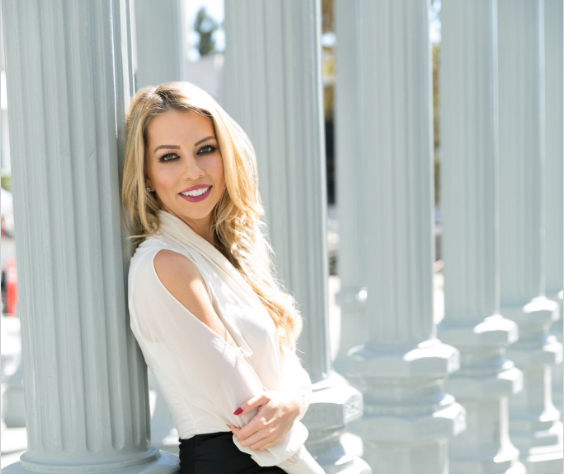 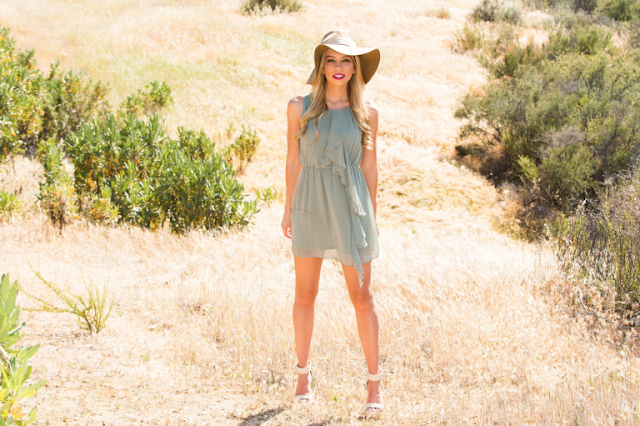 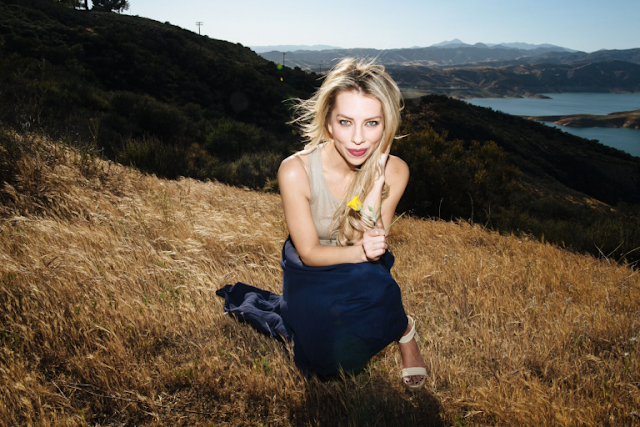