In the last couple of days, a lot of news has broken regarding how the FBI handled both the Clinton email investigation and the Trump Russian collusion "investigation" under both Comey and Mueller. It seems that one Peter Strzok, a high ranking lawyer under Andrew McCabe (already under a cloud from his wife's Clinton connections) was involved in both. He was present for the interrogations of Huma, Cheryl Mills and Hillary, and down graded Comey's statement that Hillary had committed gross negligence in her handling of secret material to "extremely careless." The difference between a felony and nothing. He also supervised the interrogation of Michael Flynn, and is responsible for having him accused of the felony of lying to the FBI, when his recollections differed from the NSA transcript of his legal conversation with Russian ambassador Kislyak, which he likely obtained by using the DNC/Hillary campaigne provided, largely discredited "Russian Dossier" as grounds for a FISA warrant. He is literally in the center of the whole mess.

Well, it turns out he was sleeping with the help, another FBI lawyer named Lisa Page, who also worked for McCabe and then Mueller. It's not clear how it came out, but Lisa Page removed herself from the Mueller probe, and the extramarital affair came to the attention of the authorities. I speculate that Page reported him after not getting a promotion she desired; she is after all, a lawyer. Anyway, in the course of the HR investigation emails or texts came to light between Strzok and Page excoriating Trump and plumping for Hillary. Strzok was quietly removed for Mueller's team, and relegated to Human Resources (the same reason I was given the job of Lab Safety Officer; I was the worst offender). Congressional Republican inquired but was stonewalled until the day after Flynn pleaded guilty to lying to the FBI, at which point it came out, and the FBI promised to co-operate.


If you want to read all about it, go here: Mueller aide fired for anti-Trump texts now facing review for role in Clinton email probe, but it is a moving target.  However, if you want a pretty girl to read about it too you, here's the Daily Caller: Top Clinton Aides Face No Charges After Making False Statements To FBI


So who is Martina Markota?


. . . a NYC performer and Trump supporter whose career was almost destroyed, and her safety threatened, by an organized left-wing campaign. 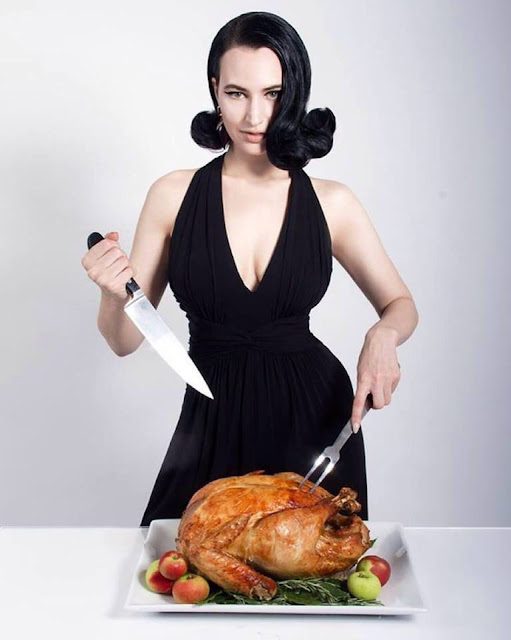 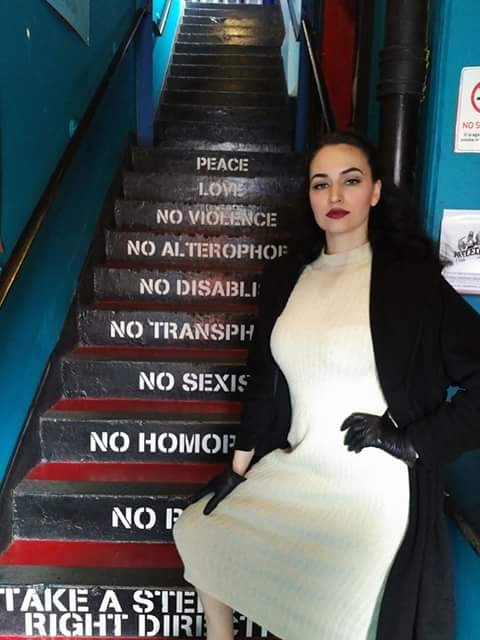 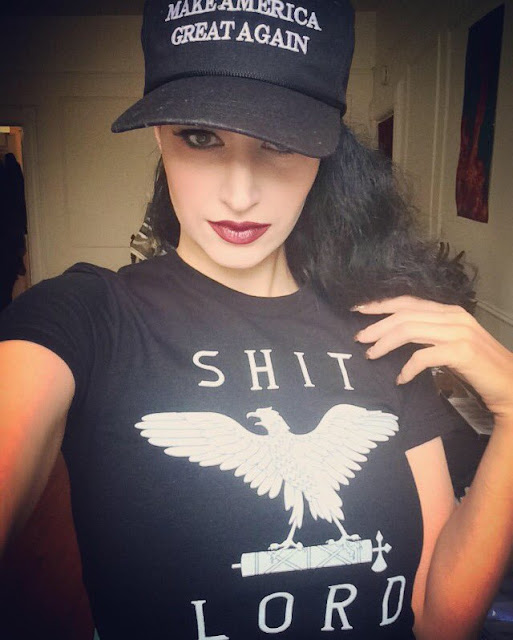 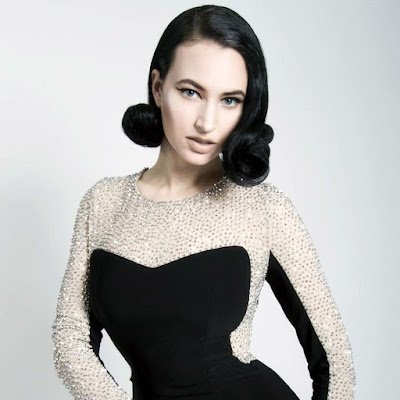 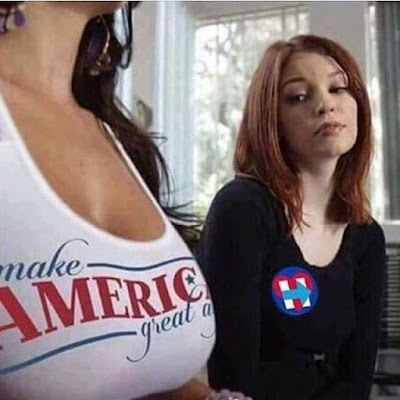 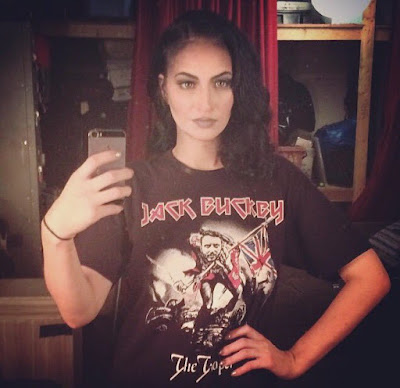 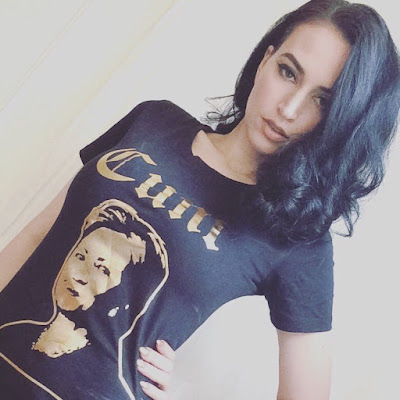