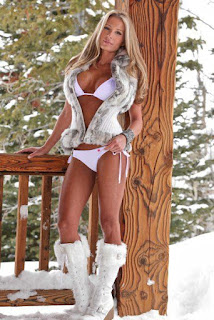 Now, get done with as quickly and as painlessly as possible. The First Day of Winter: Winter Solstice 2017

Winter officially begins with the Winter Solstice on Thursday, December 21, 2017. This is the astronomical first day of winter in the Northern Hemisphere. Enjoy our winter solstice facts, folklore, FAQs, and more! 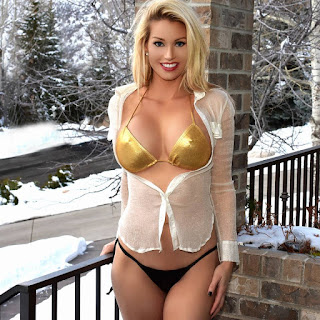 In 2017, the Winter Solstice arrives at: 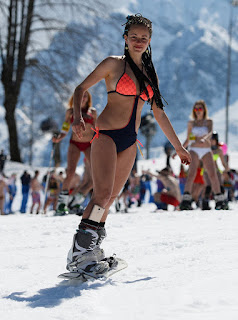 The word solstice comes from Latin sol “sun” and sistere “to stand still.” In the Northern Hemisphere, as summer advances to winter, the points on the horizon where the Sun rises and sets advance southward each day; the high point in the Sun’s daily path across the sky, which occurs at local noon, also moves southward each day.

At the winter solstice, the Sun’s path has reached its southernmost position. The next day, the path will advance northward. However, a few days before and after the winter solstice, the change is so slight that the Sun’s path seems to stay the same, or stand still. The Sun is directly overhead at “high-noon” on Winter Solstice at the latitude called the Tropic of Capricorn.

Question: Is the solstice the start of winter or the mid-point of winter?

It is important for meteorologists to be able to compare climatological statistics for a particular season from one year to the next for agriculture, commerce, and a variety of other purposes. Thus, meteorologists break the seasons down into groupings of three months. Winter includes December, January, and February.