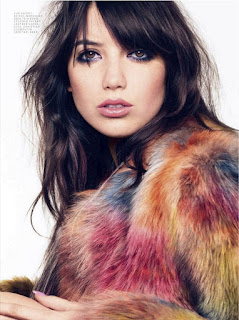 For a belated  Boxing Day Rule 5 gift, I give you Daisy Lowe:


Daisy Rebecca Lowe (born 27 January 1989) is an English fashion model who has modelled for editorial photo shoots, commercial advertising campaigns and at fashion shows. She is the daughter of Pearl Lowe, the singer-songwriter turned textile and fashion designer, and Gavin Rossdale, lead singer for Bush. 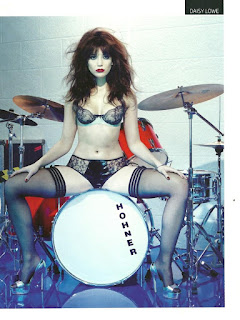 Until 2004, Lowe was believed to be the daughter of Pearl Lowe's ex-lover Bronner Handwerger, but a paternity test revealed that her godfather, Bush singer/guitarist Gavin Rossdale, was, in fact, her biological father. Her mother Pearl Lowe wrote about the situation in her book, All That Glitters. Daisy's paternity was not questioned early on, and Pearl listed "Bronner Lowe" on Daisy's birth certificate without informing Lowe that he may not be the father. At age 15, Daisy found out neither Bronner nor her mother shared her O-type blood. She mistakenly thought that one parent must share her blood type and that Bronner could not be her father (based on a common misunderstanding of blood type inheritance). Daisy confronted her mother, who admitted to a one-night stand with Rossdale. Daisy and Pearl's lawyers arranged a paternity test, which Rossdale at first refused. Results confirmed Rossdale was her biological father. 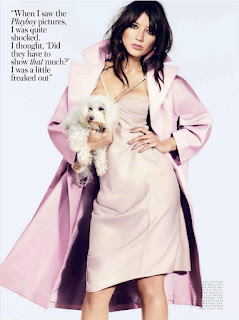 
Lowe began modelling at the age of two, and did some photoshoots when she was 12 and 14 years old. At 15, she was approached by a talent scout in Camden Town and, as a result, she signed with Select, a London modelling agency.
. . .
In 2011, Lowe went topless for Esquire and nude for Playboy.  Also in 2011, she was featured in the music video for Miles Kane's "Come Closer".

Linked by William Teach at Pirate's Cove in the weekly "Sorta Blogless Sunday Pinup" and links. Wombat-socho has "Rule 5 Monday: Linda Ronstadt" and "FMJRA 2.0: I Can’t Let Go" ready at The Other McCain. 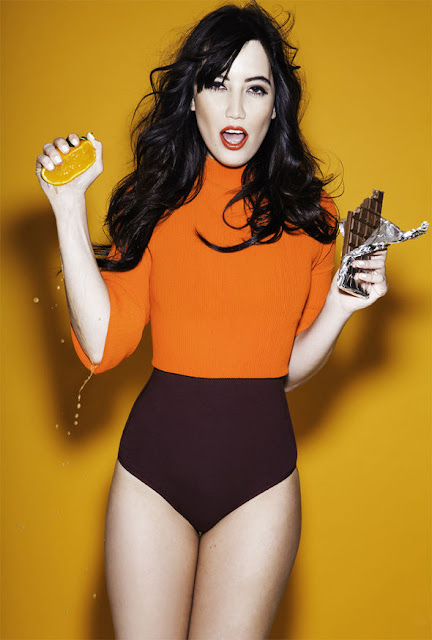 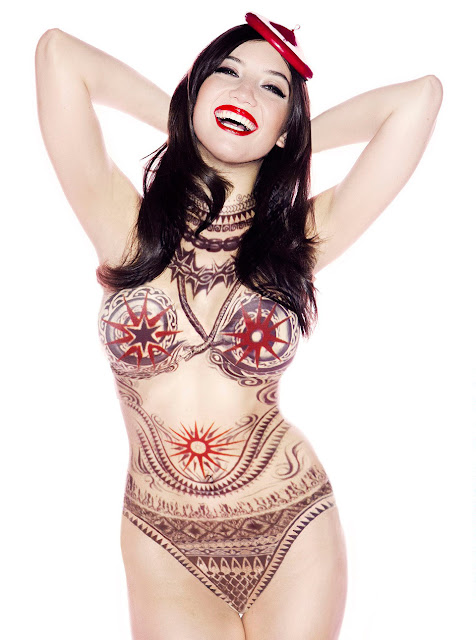 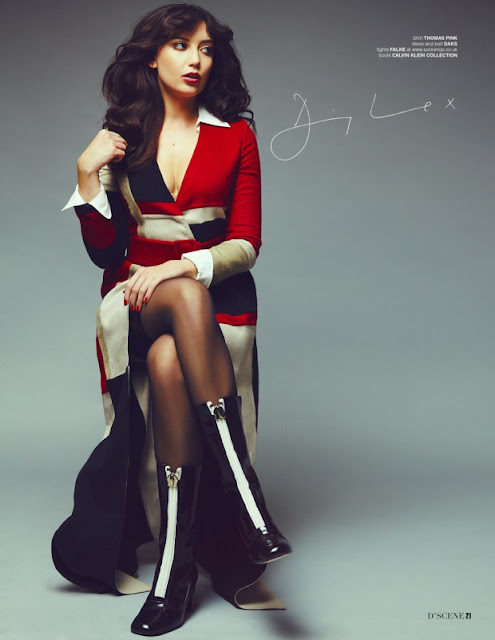 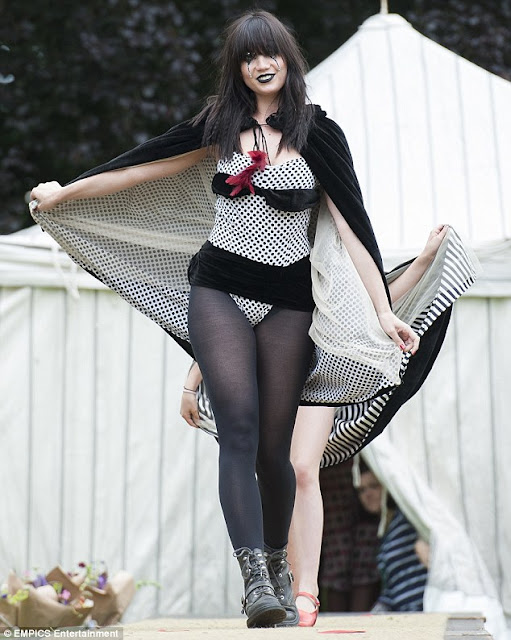 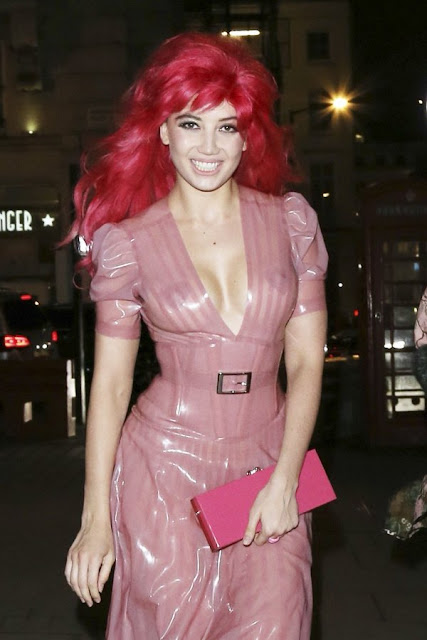 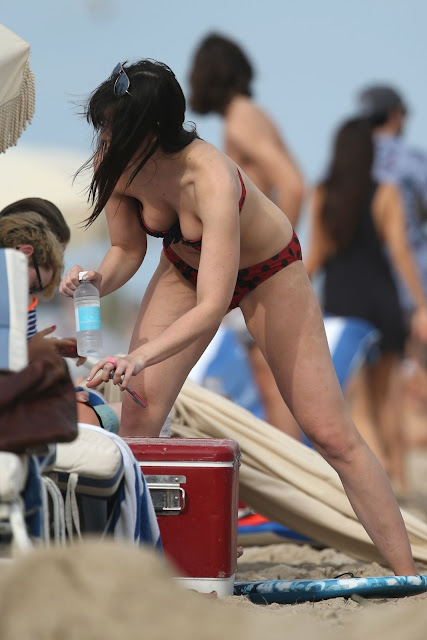 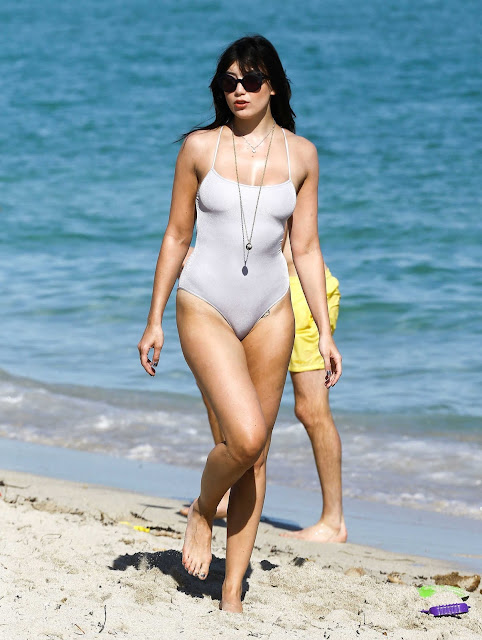 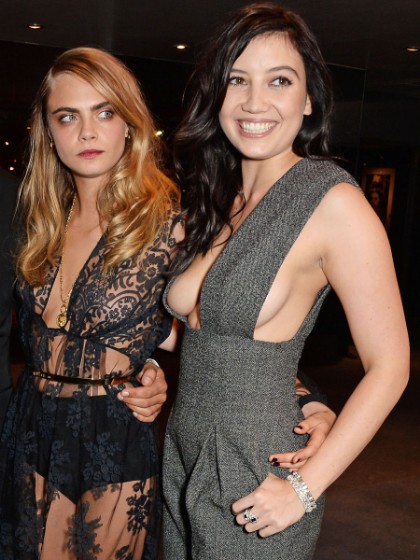 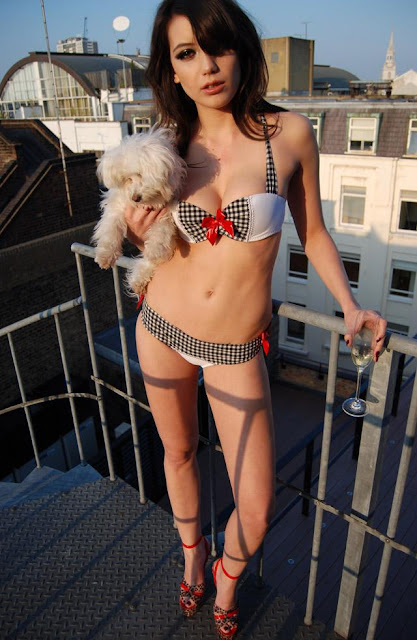 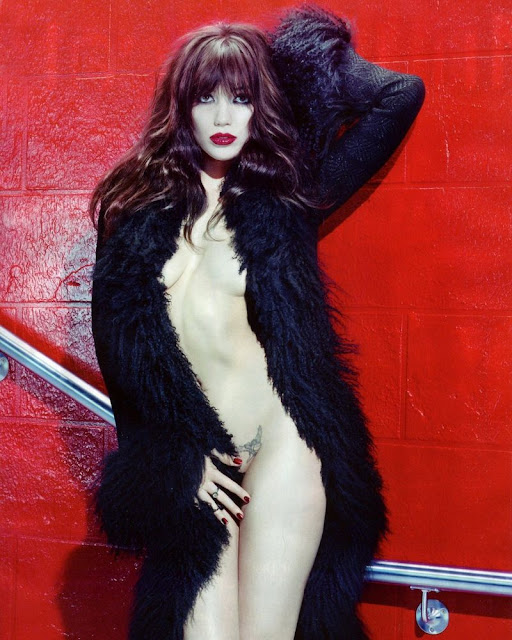 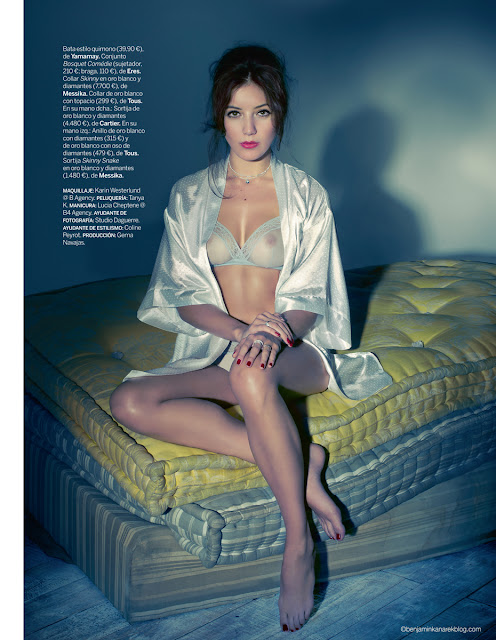 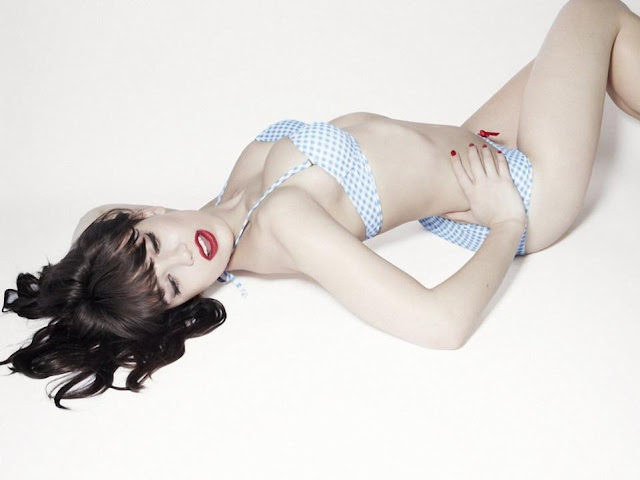 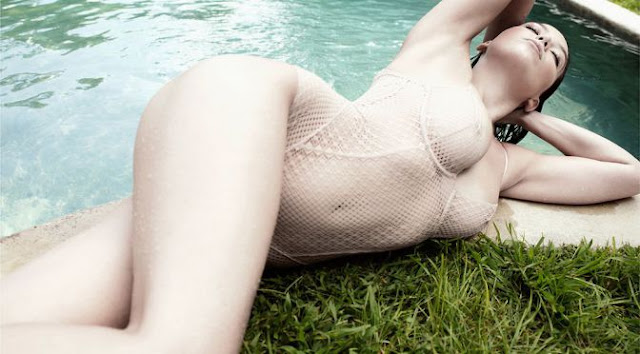 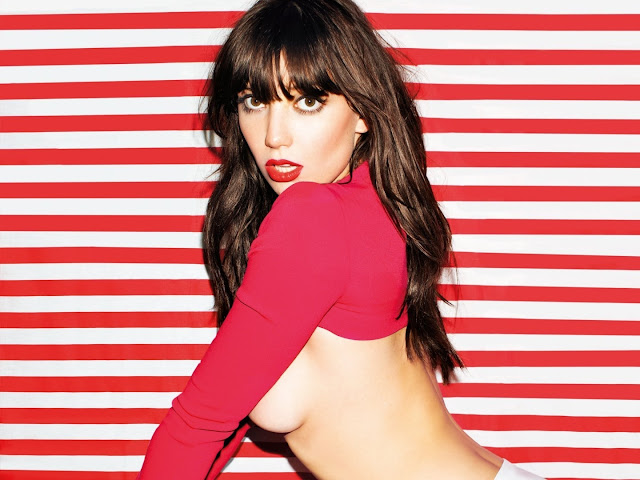 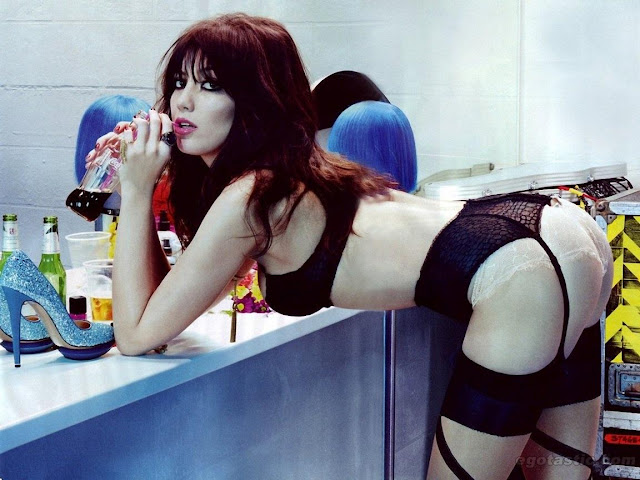