Melanie Martinez Has Been Accused Of Rape By A Former Friend

When I wrote this story about my assault, I initially wasn’t going to make the abuser. But I think it’s important for you all to know this is about Melanie Martinez pic.twitter.com/4PQ5oNI2s9
— Timothy Heller (@timethyheller) December 4, 2017


In her defense, Melanie claims that Heller "never said no to what we chose to do together," which used to be a reasonable claim in real life, if not on college campuses during the Obama years.

Honestly, I've never heard of either of these two people. 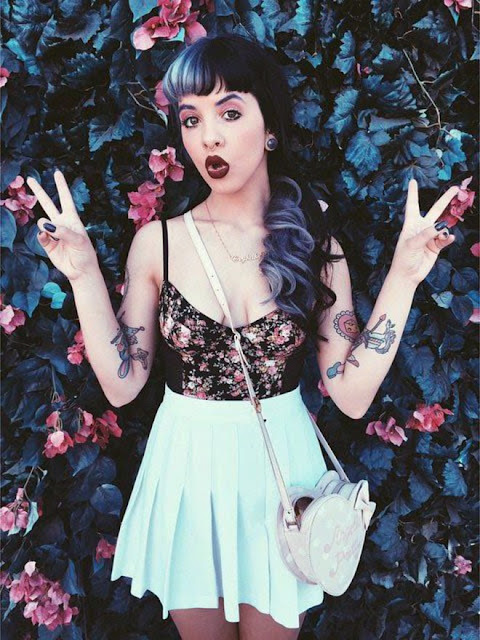 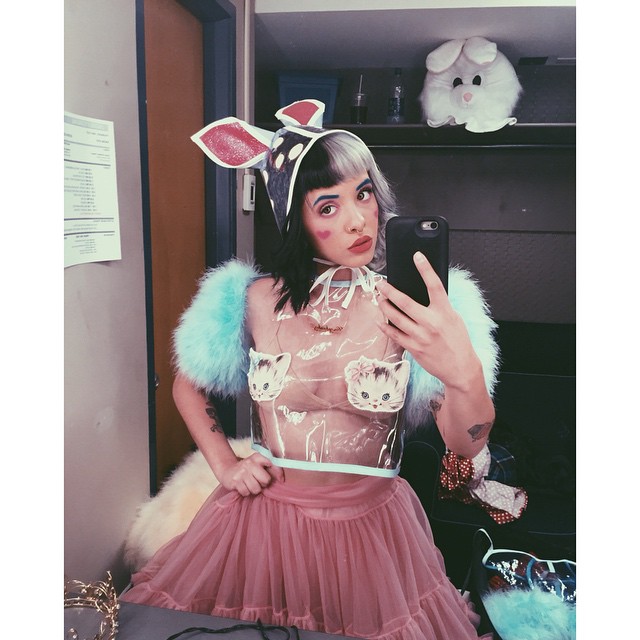 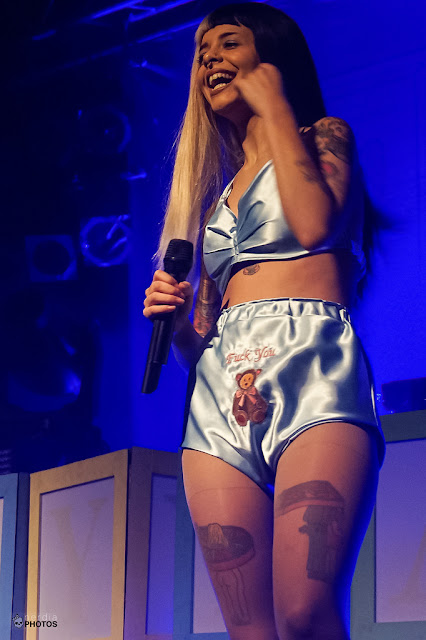 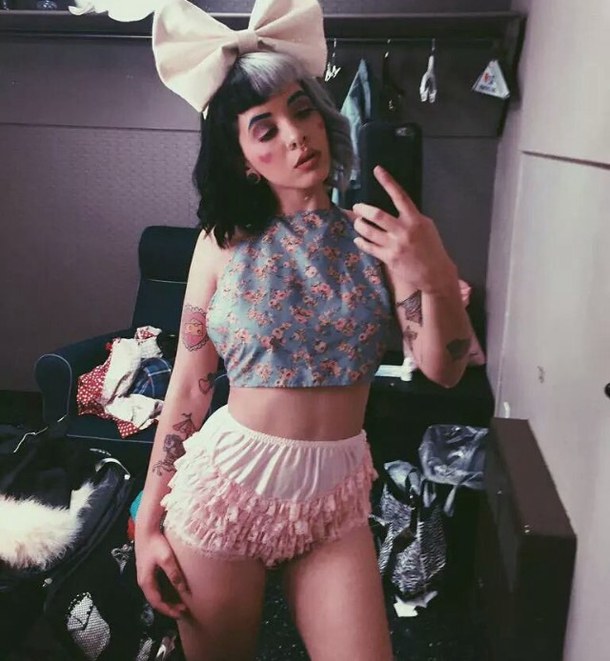 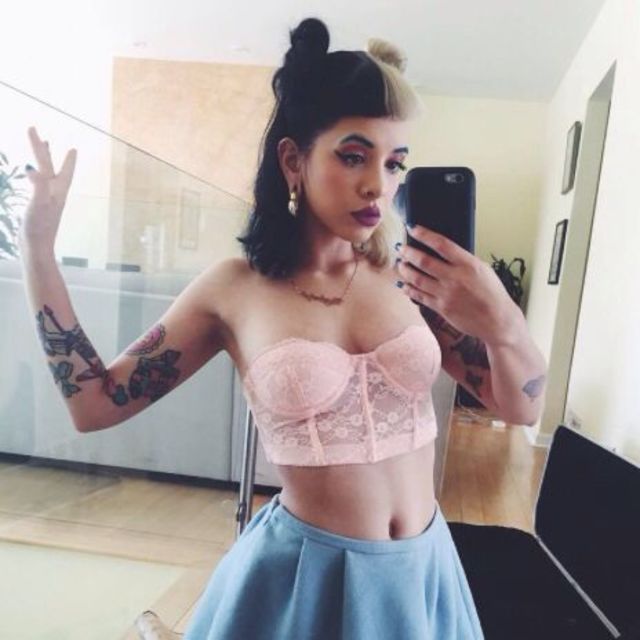 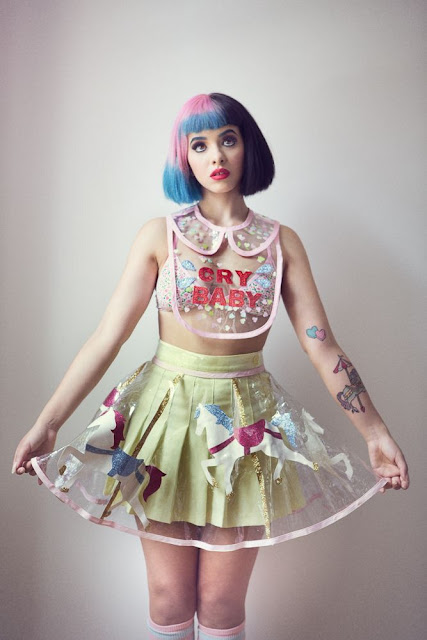 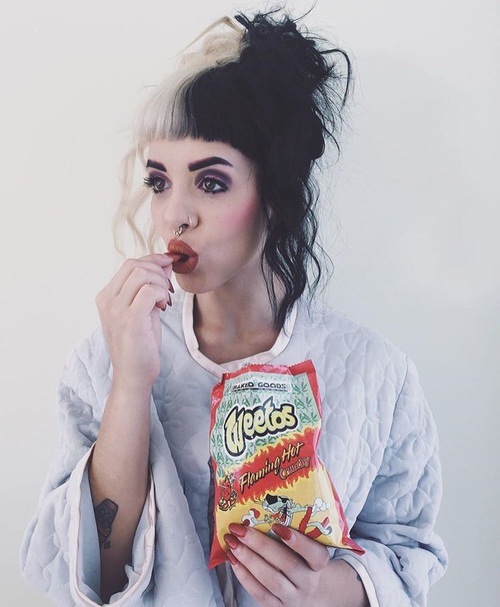 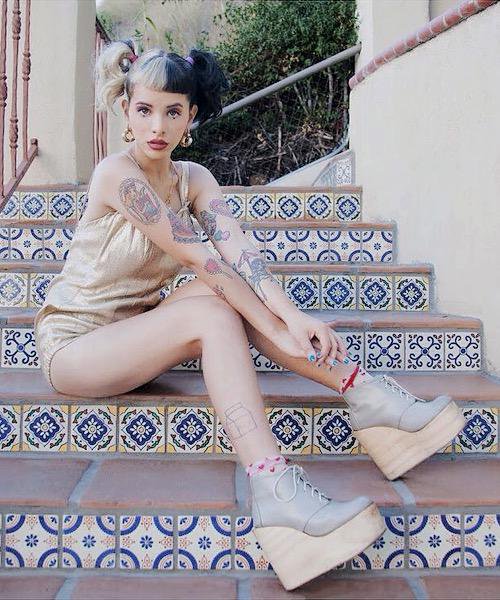 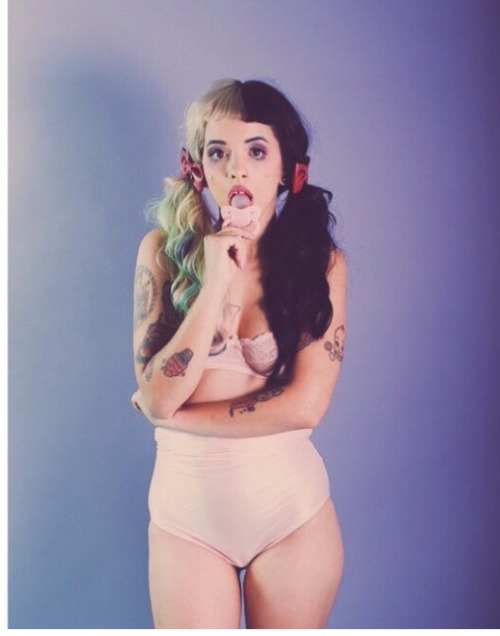 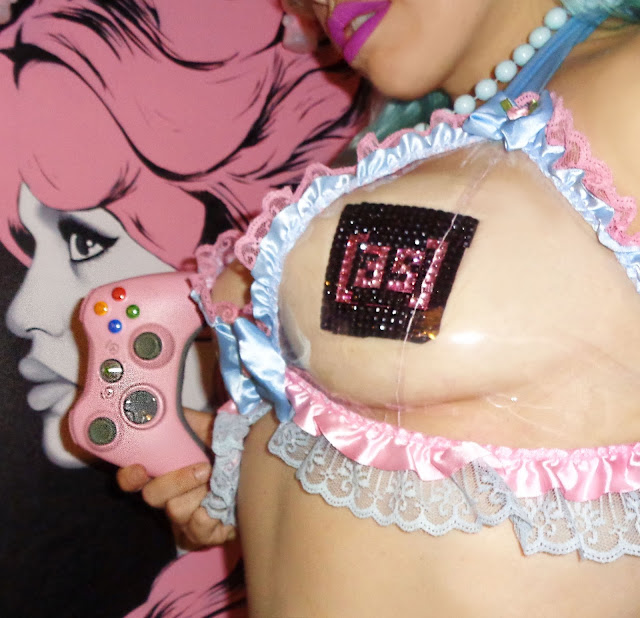 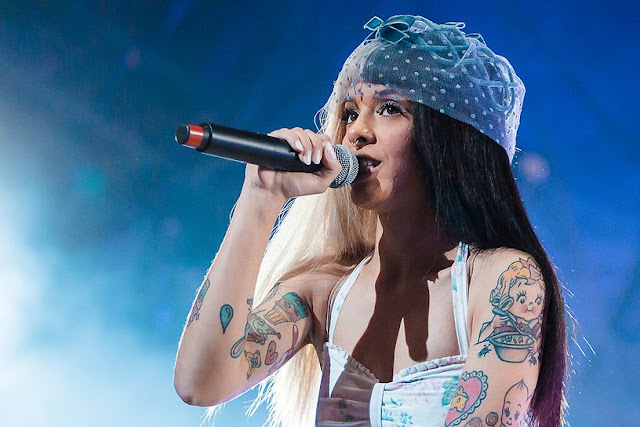 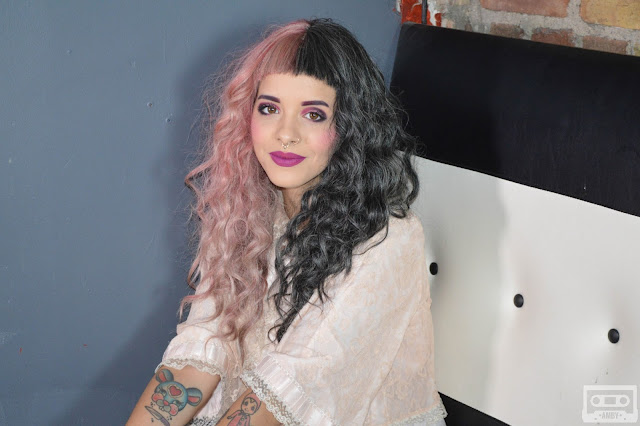