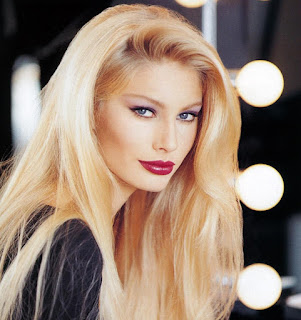 Kirsty Hume (born 4 September 1976) is a Scottish model who came to prominence in the fashion world in the 1990s.

In 1996 Hume was the feature model for Chanel ads. She has modelled for Victoria's Secret. . . . 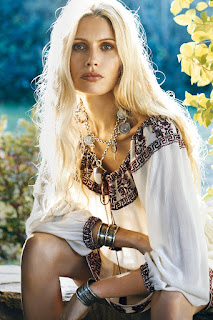 Following a 1997 Paris, France showing of Karl Lagerfeld designs for Chanel, Hume was queried by a Russian TV reporter. He asked her what was the most exciting part of her job. She answered, Um, the money. 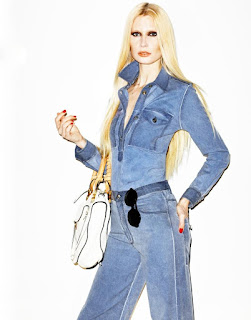 She seems to have been an early adopter of the notorious Panda eyes look.


Hume was married to rocker and actor Donovan Leitch, Jr. until 2011. They divorced in 2014, following a 3-year long separation. After getting married in Scotland in 1997, they drove all around Bali in a jeep. The couple has a daughter named Violet, born March 2004.

Hume and Leitch eschewed city life and relocated to Woodstock, New York. Hume began to study painting and paganism after their move.She is fond of wearing flip flops and Birkenstocks.

A hippy! A few NSFW shots. Linked at Pirate's Cove in the weekly "Sorta Blogless Sunday Pinup." Wombat-socho has "Rule 5 Sunday: All You Need Is Kill" and "FMJRA 2.0: To Run Where The Brave Dare Not Go" up and running at The Other McCain. 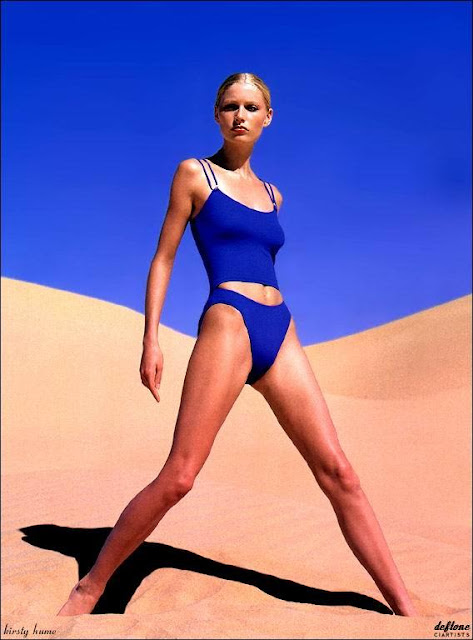 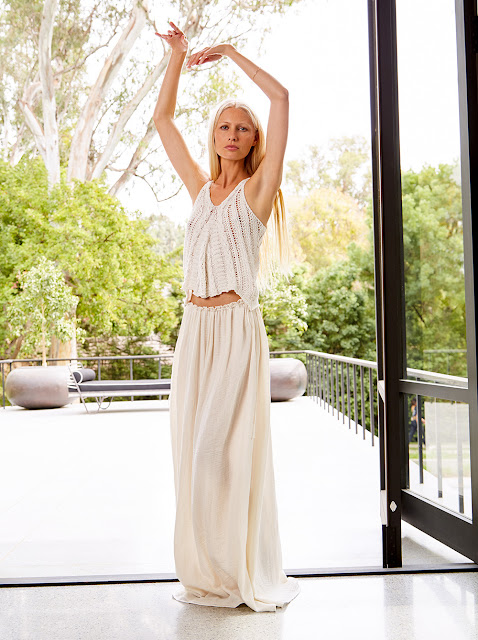 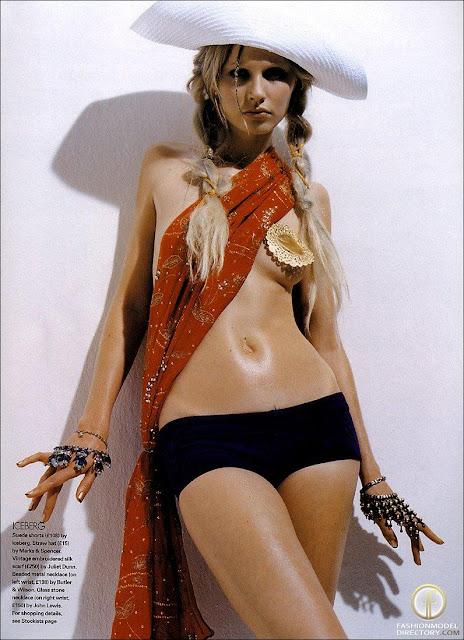 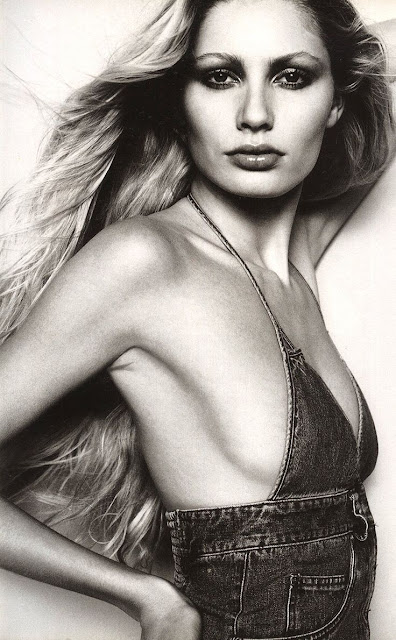 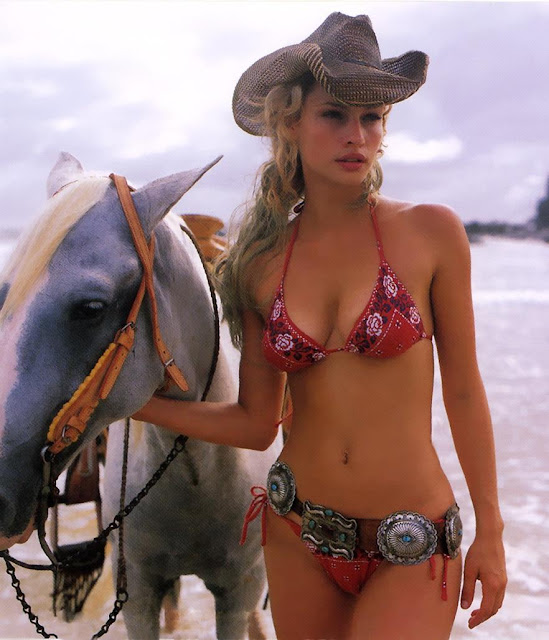 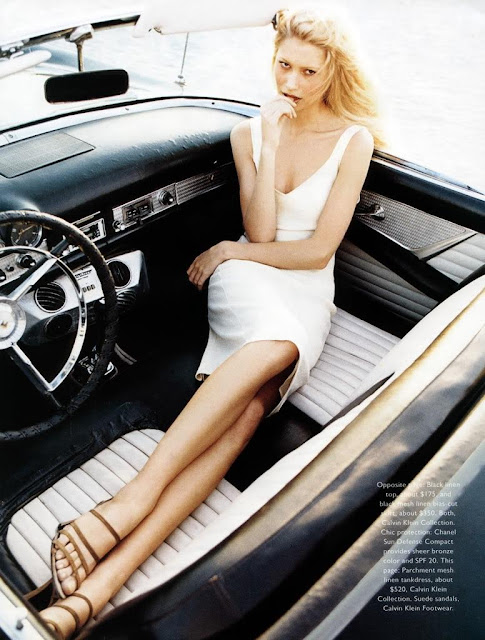 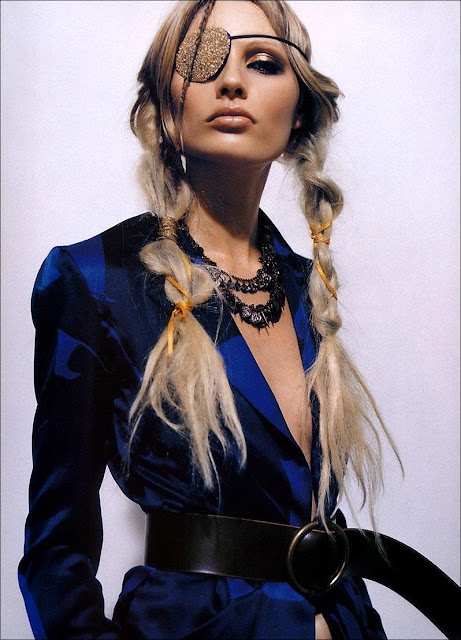 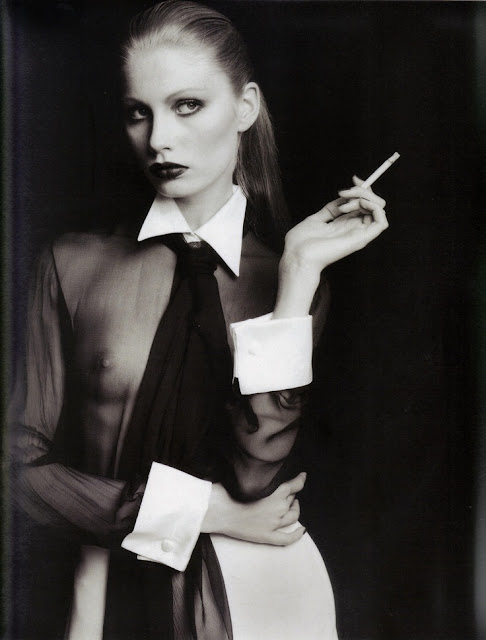 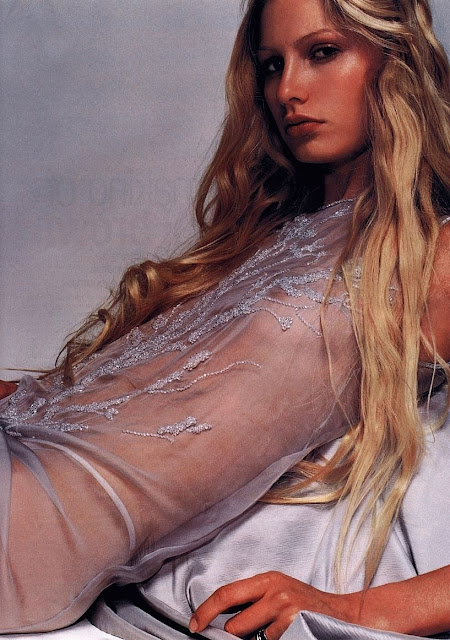 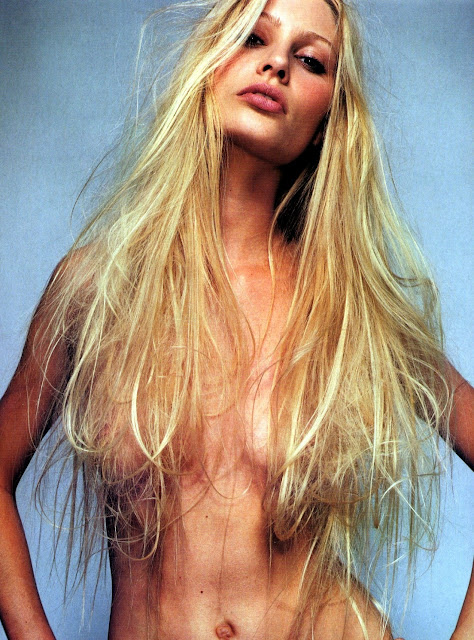 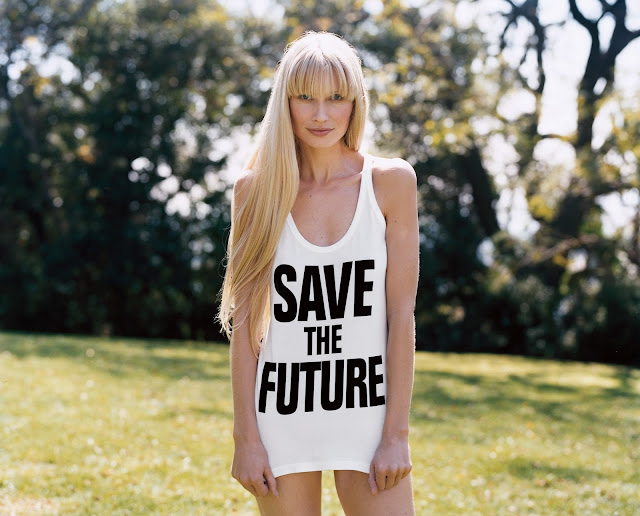 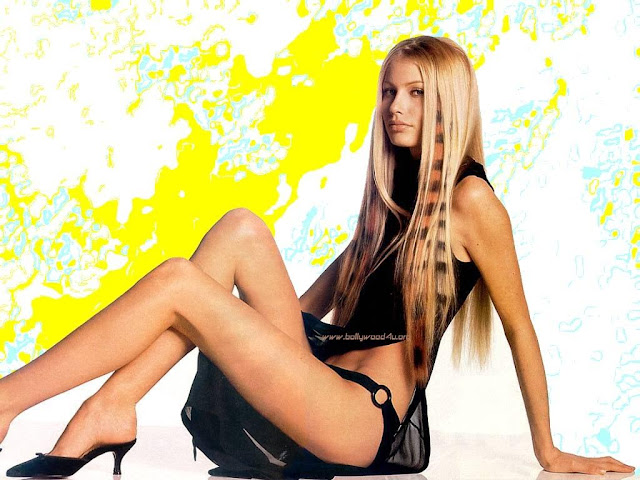 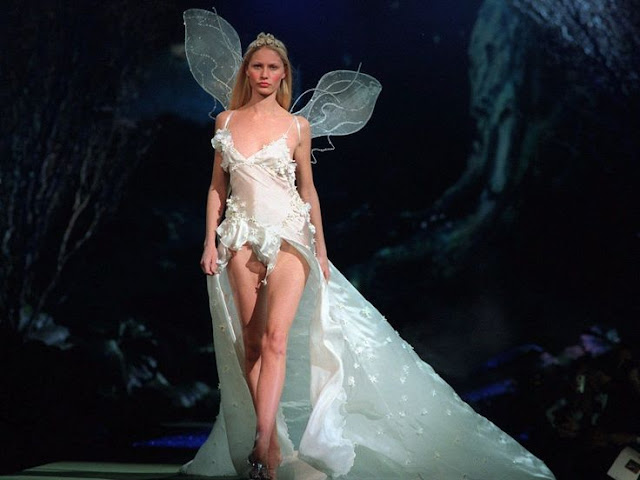 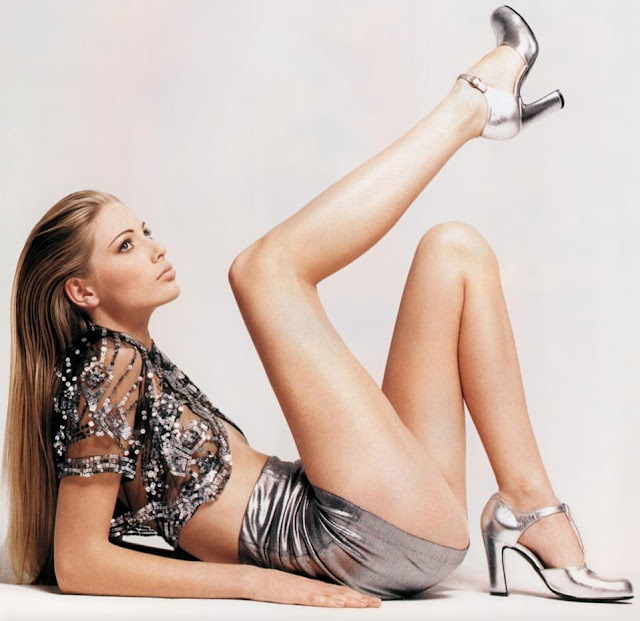 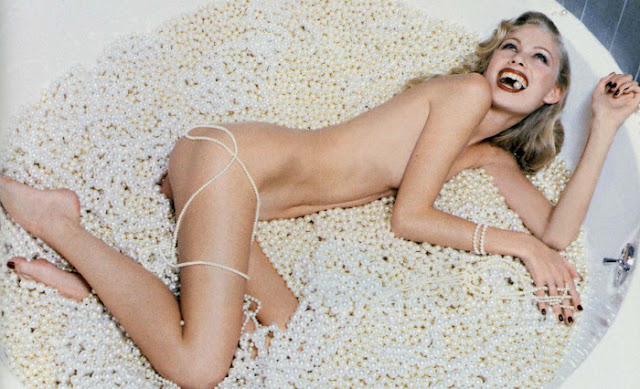