Pretty Women Have the Power to Cloud Men's Minds 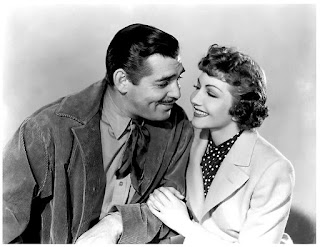 Beautiful women really DO get away with more: A pretty face can override a man's capacity for rational thought, claims study

Whether it's in the office or in the courtroom, a new study backs up the belief that pretty women can broker deals more easily. 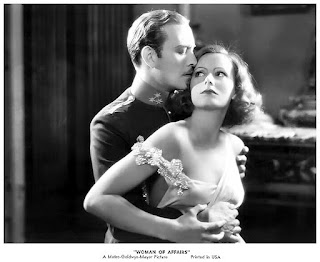 I'm shocked, and I know you are too.


This, according to the research, is because beauty overrides the brain's reaction to fairnesss - a fact tied to a subconscious competitive streak rooted in male evolution.

Beautiful women, it seems, really do find life easier. A new study backs up the belief attractive women are favoured in both the workplace, in legal cases and when trying to take financial advantage of men. 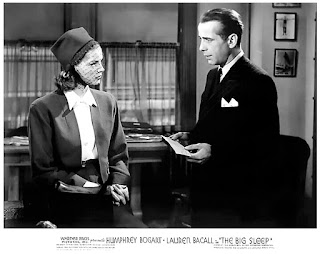 Someone should write a book about that.


They found men were more likely to accept bad deals from attractive women. 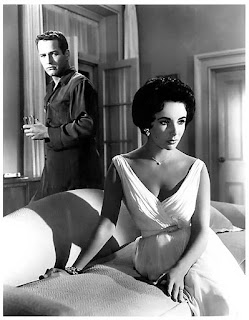 Who wants to be taken advantage of by a two-bagger?


University of Stirling psychologist Anthony Little, who was not involved in the study told, The Huffington Post, it was not entirely clear why we behave differently toward attractive people.

I would think it is highly likely that Anthony Little is gay, or possibly even asexual.

In a sort of related study, a woman given testosterone after a hysterectomy describes its effects: 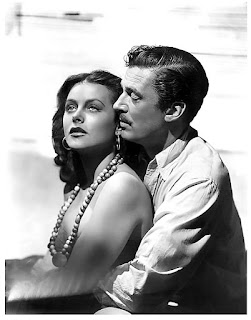 I wanted to do them all. Men – young and old, thin and heavy, coiffed and shaggy – walked past my gate in Hartsfield-Jackson as I waited for my connection to visit my sister in Connecticut. Not all rated attractive, but I found the idea of sex with each captivating.

The young man with the tight shoulders, the bookish guy with Clark Kent glasses, the soldier in fatigues? Yes, yes and yes. The sweatshirt-clad-torn-jeans man was not my type, but I ogled him anyway.
. . .
At the follow-up, my doctor said, “Now you know what it’s like to have your brain bathed in testosterone.” In other words: What it’s like to live like a man.

Eh, you get used to it after a few years.