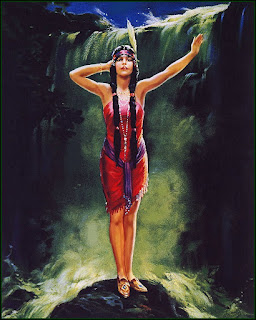 Dienekes' Blog has a post on two papers on American Indian origins, published in two premier journals, which are somewhat at odds in their implications:

Two new papers in Nature and Science add to the debate on Native American origins. The first study (in Nature) detects that some Amazonians have a few percent ancestry from a group related to Australasians, which suggests that early native Americans were not homogeneous but came in two flavors: the main one found all over the Americans and the Australasian-related one. The second study (in Science) looks at ancient "Paleoamerican"-postulated populations and finds that they don't have any particular relationship to Australasians. Thus, whatever population brought the "Paleoamerican" admixture into the Amazon, it remains to be found. 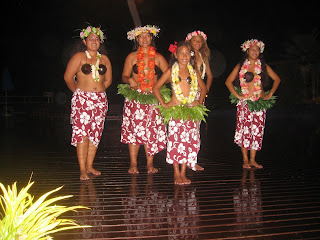 Is it possible the Australasian strain allegedly detected in the Amazonian branch came across the Pacific in a canoe, in a kind of reverse Kon Tiki?:


The Kon-Tiki expedition was a 1947 journey by raft across the Pacific Ocean from South America to the Polynesian islands, led by Norwegian explorer and writer Thor Heyerdahl. . . Heyerdahl believed that people from South America could have settled Polynesia in pre-Columbian times. Although most anthropologists as of 2010 had come to the conclusion they did not, in 2011, new genetic evidence was uncovered by Erik Thorsby that Easter Island inhabitants do have some South American DNA, lending credence to at least some of Heyerdahl's theses.

If South American DNA made it to Easter Island, it seems possible that the exchange went both directions. The Polynesians were incredible sailors, given the technology at their disposal. And certainly, they've been receptive to travelers in the past.
Posted by Fritz at 6:00 AM