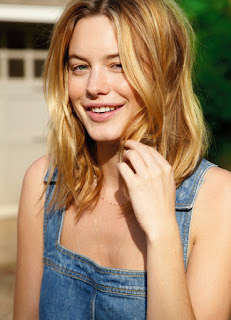 
A. Everybody loves a pretty girl 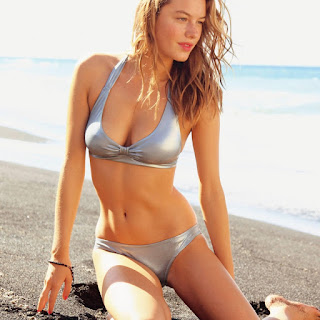 Camille Rowe-Pourcheresse (born January 7, 1990) is a French-American model and occasional actress. Rowe was born in Paris to an American mother, who was a model and dancer at Le Lido club, and a French father, whose family is in the restaurant business. Her childhood was split between Paris, Brooklyn, and California. 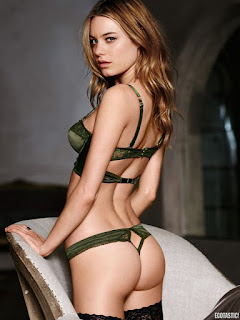 Rowe was spotted in 2008 in a café in Le Marais in Paris while studying at university. She has appeared in campaigns forDior Homme (alongside Robert Pattinson),. . . .


In 2010, Rowe appeared in the French film Our Day Will Come alongside Vincent Cassel. . . . 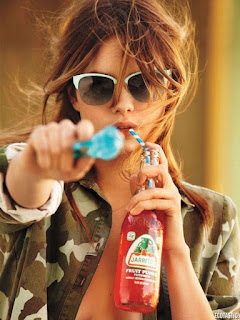 For GOODSTUFFs BLOGGING MAGAZINE (200th Issue), the GOODDUDE  features Barbara Bach, the James Bond chick. Plus, some far out space stuff! Linked at Pirate's Cove in the weekly "Sorta Blogless Sunday Pinup." Wombat-socho snuck in under the wire with "Rule 5 Sunday: Fightin’ Words" after a bout with trolls.


Now on the updated "Canonical List of Rule 5 Posts." 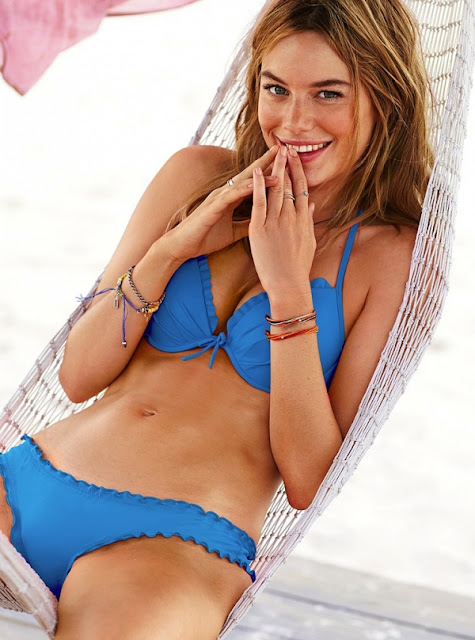 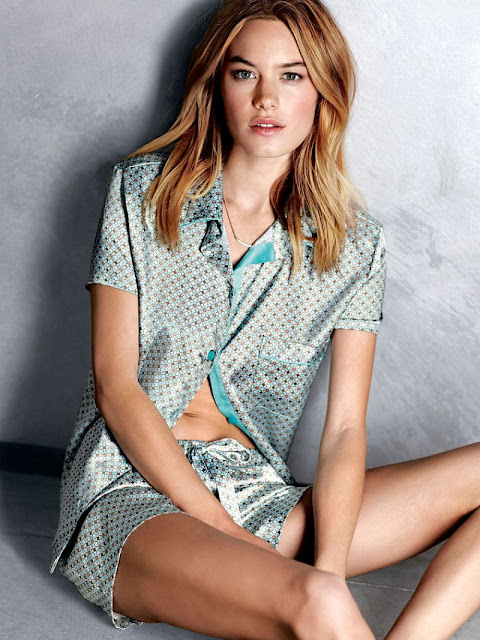 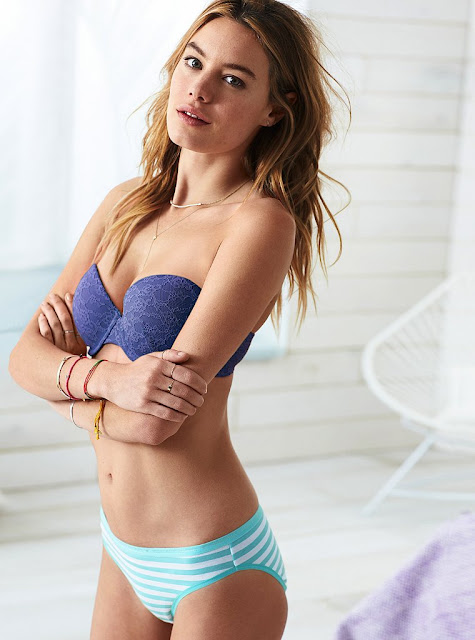 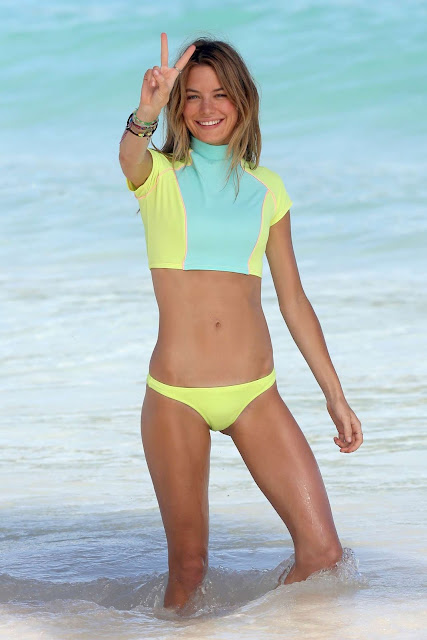 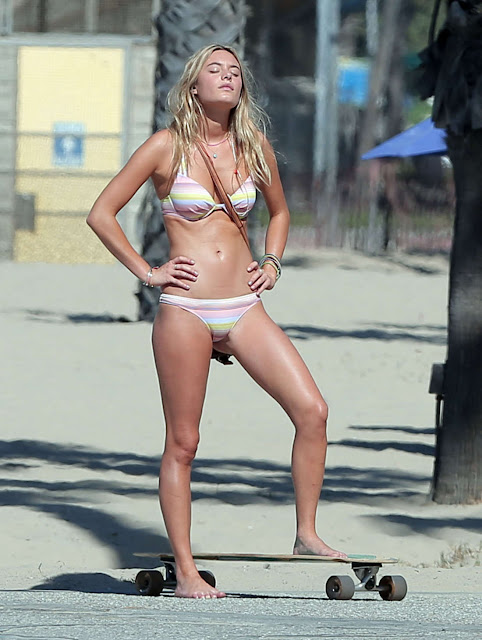 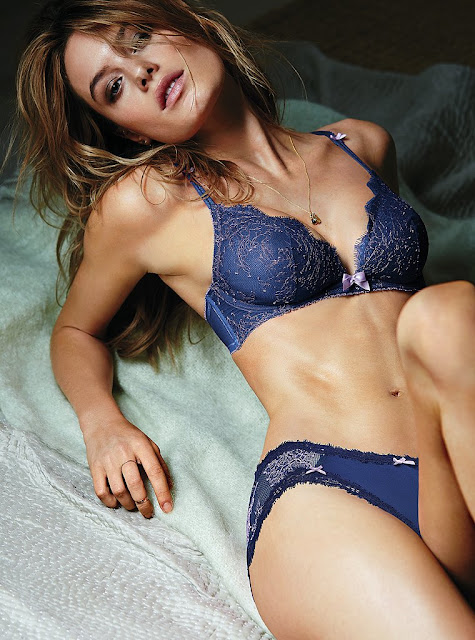 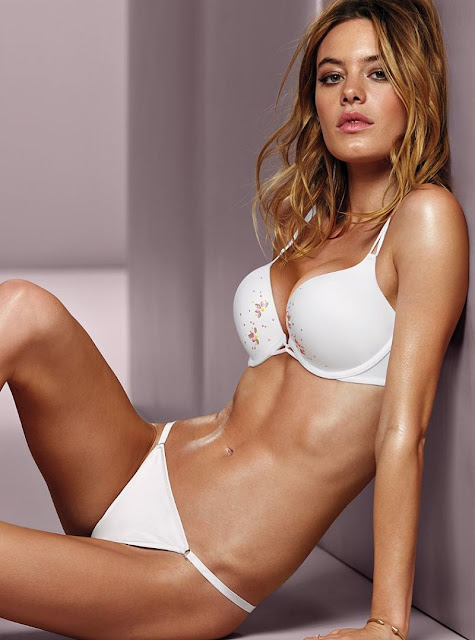 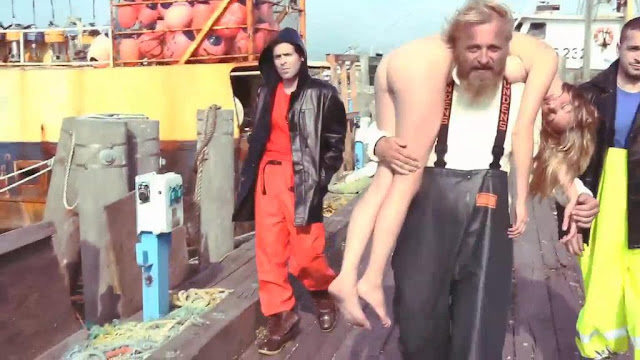 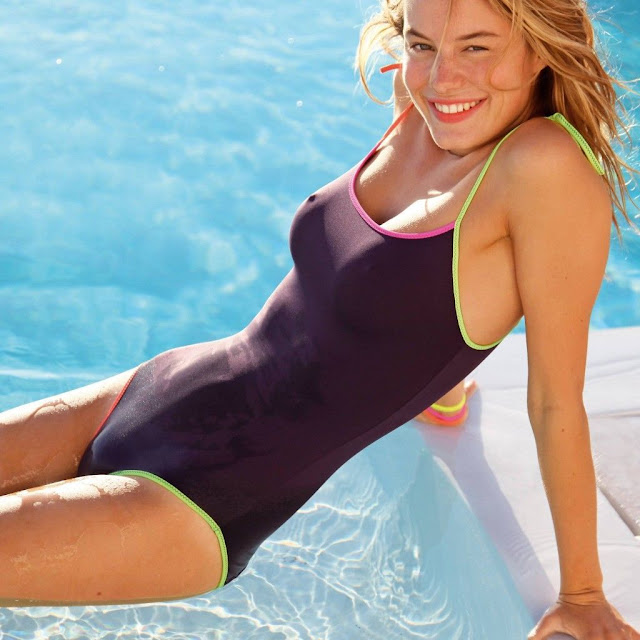 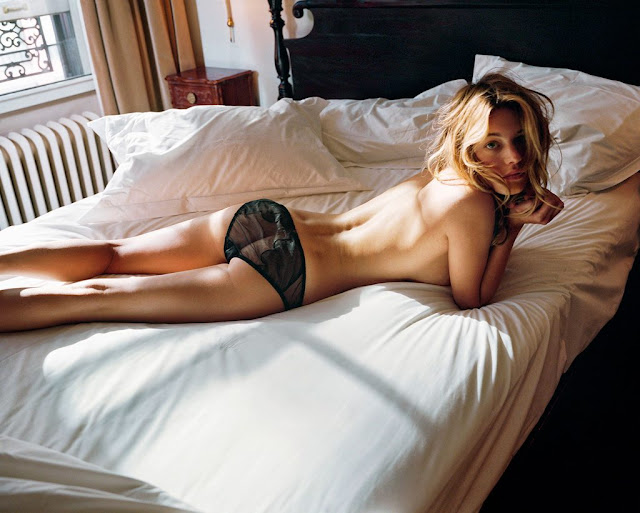