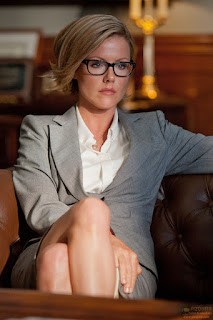 A bit of NSFW material thanks to Starz. 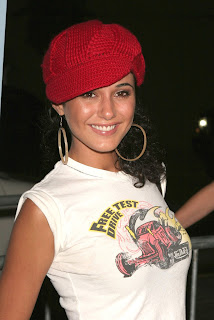 
She is known for her performance on HBO's Entourage as Sloan McQuewick, as well as Dalia, the love interest of Adam Sandler's character in You Don't Mess with the Zohan. She is also known for her role on The Mentalist television series as Lorelei Martins, accomplice to Red John. In May 2010, she topped the AskMen.com Most Desirable Women of 2010 list. 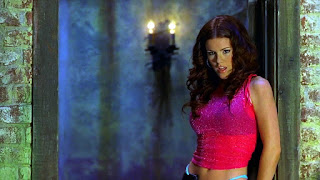 For his 199th Blogging Magazine Issue GOODSTUFF is featuring
Stephanie Arias as his Bella of the week. Linked at Pirate's Cove in the weekly "Sorta Blogless Sunday Pinup" and links. Wombat-socho has "Rule 5 Sunday: Insert Clever Title Here" up at The Other McCain. 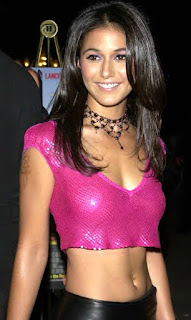 This installment added to "The Canonical List of Rule 5 Posts." 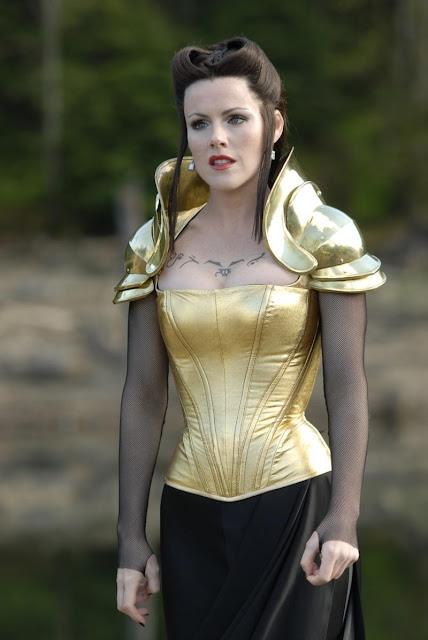 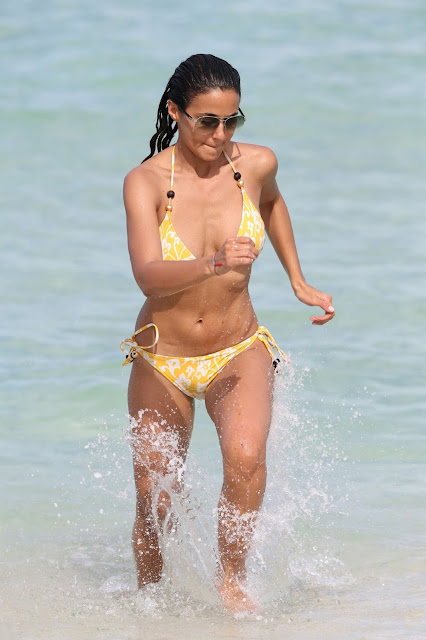 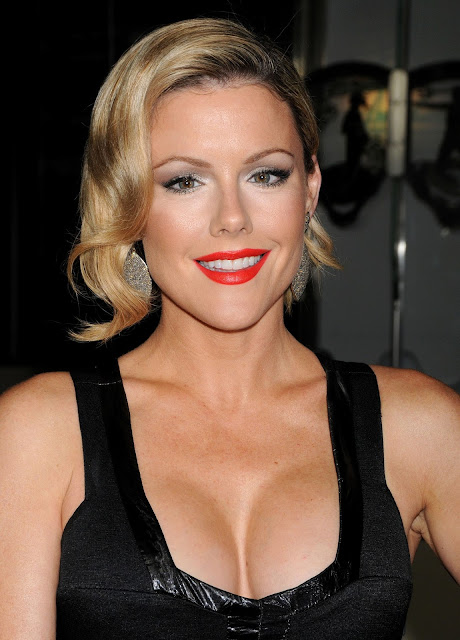 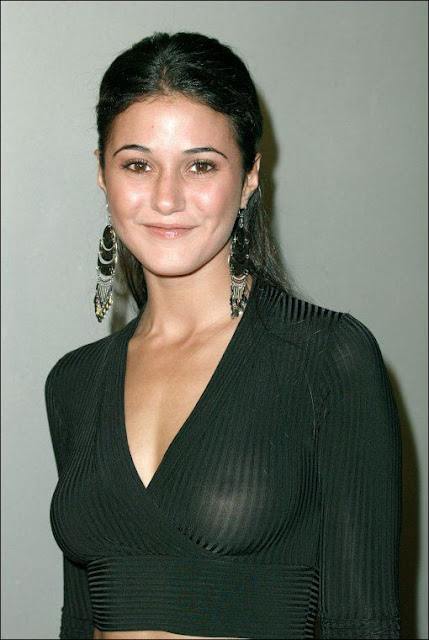 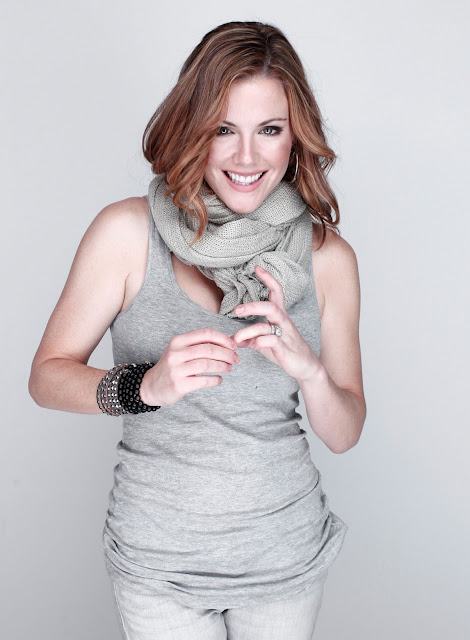 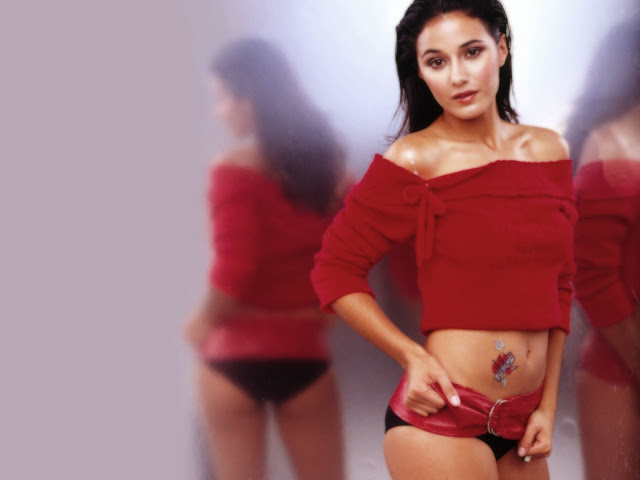 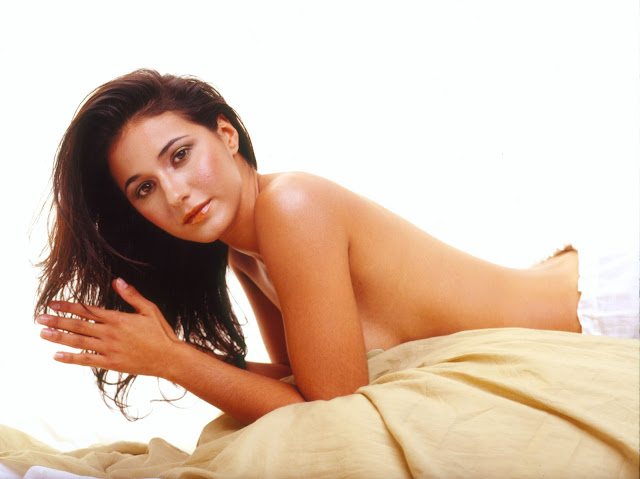 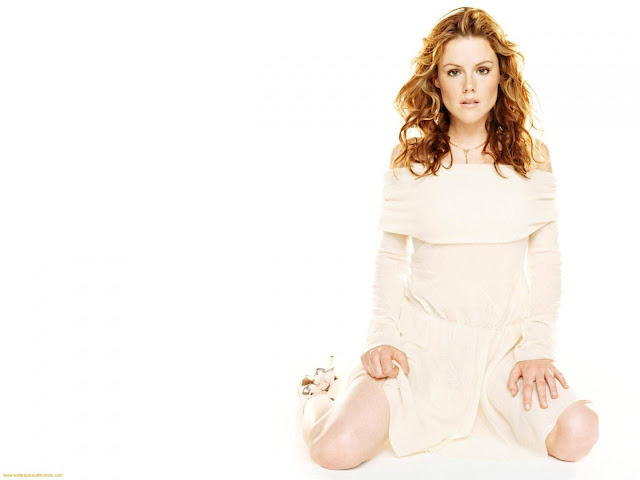 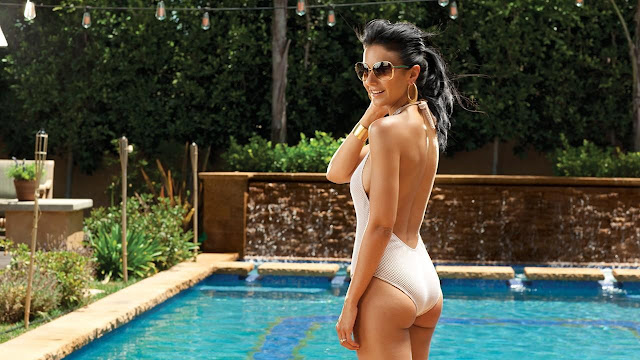 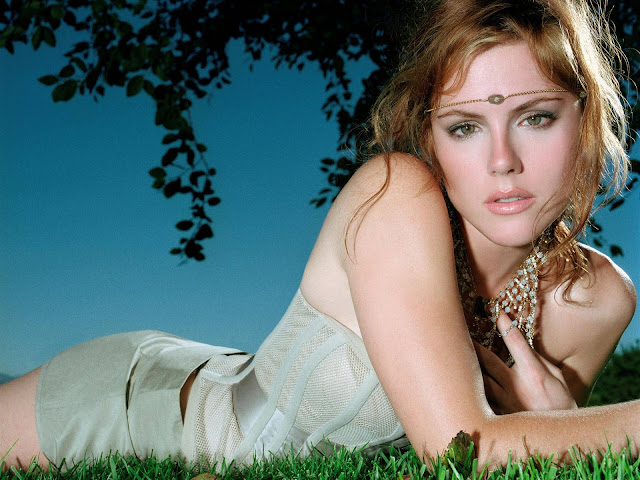 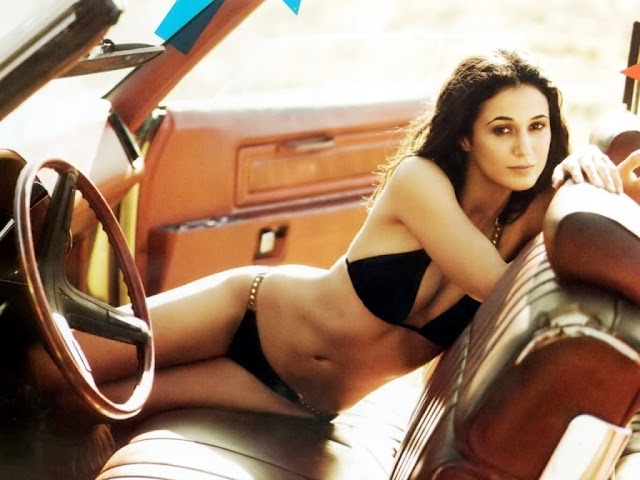 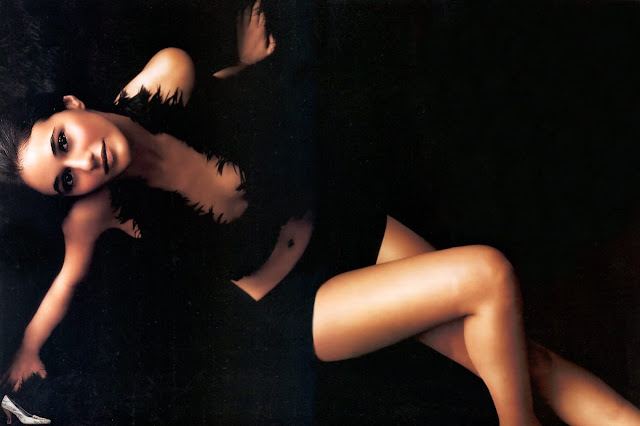