Wombats Have Birthdays? Who Knew?

Wombat-socho announces to the world that all three principals at The Other McCain, Stacy McCain, blog sidekick Smitty (yes, that's an official title) and the Wombat himself are all celebrating their birthdays this week.

Now, marsupials like wombats have a slightly different plan for birth and development than us normal placental mammals. Young marsupial are conceived and grow without a placenta to feed them, and are born very early, essentially fetuses, around the size of a pencil eraser.  They crawl out of the womb under their own power on tiny stubby legs, down a path licked through their mother's fur to the famed pouch, attach and almost bond to a convenient nipple, where they nurse until developed enough to emerge and begin to learn about the world. At least as much as a marsupial can learn.

So in honor of his first pub crawl, I'd like to present the Wombat with a picture of him as a young lad, conveniently found at random on the internet, and saved for this special moment: 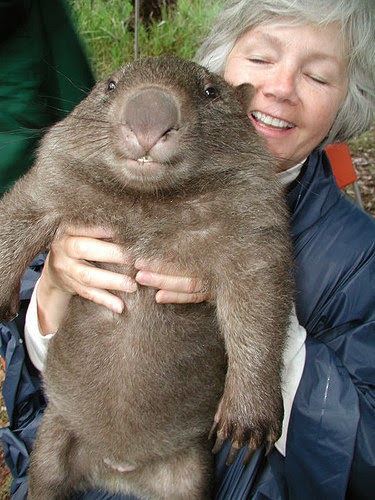 For Smitty, a candid of the "World's Youngest Blogger TM" taken at the Smittypalooza in where ever it was Virginia: 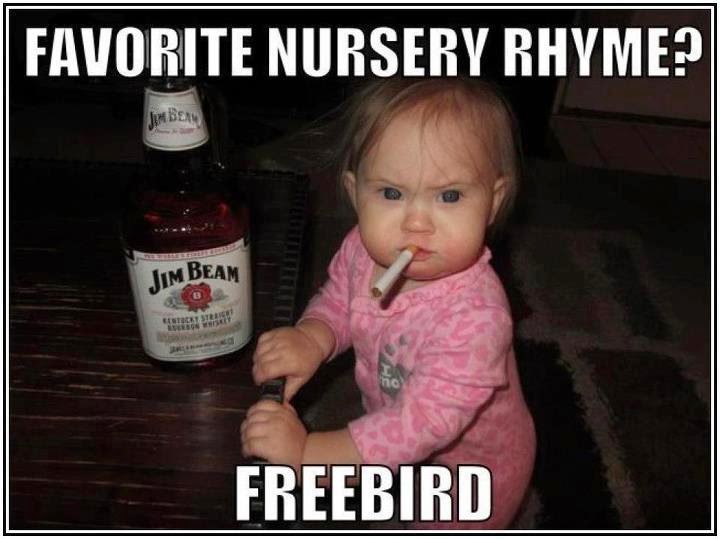 And finally, for the leading man, Stacy McCain, for whom the blog was named back when people cared about John McCain, and originator of the Rule 5 principle.  Stacy is most recently a fan of militant feminism, and has been spending time and money to read the writings of the the great feminist authors so we don't have to, while not so secretly admiring the existence of that great feminine figure, Christine Hendricks: 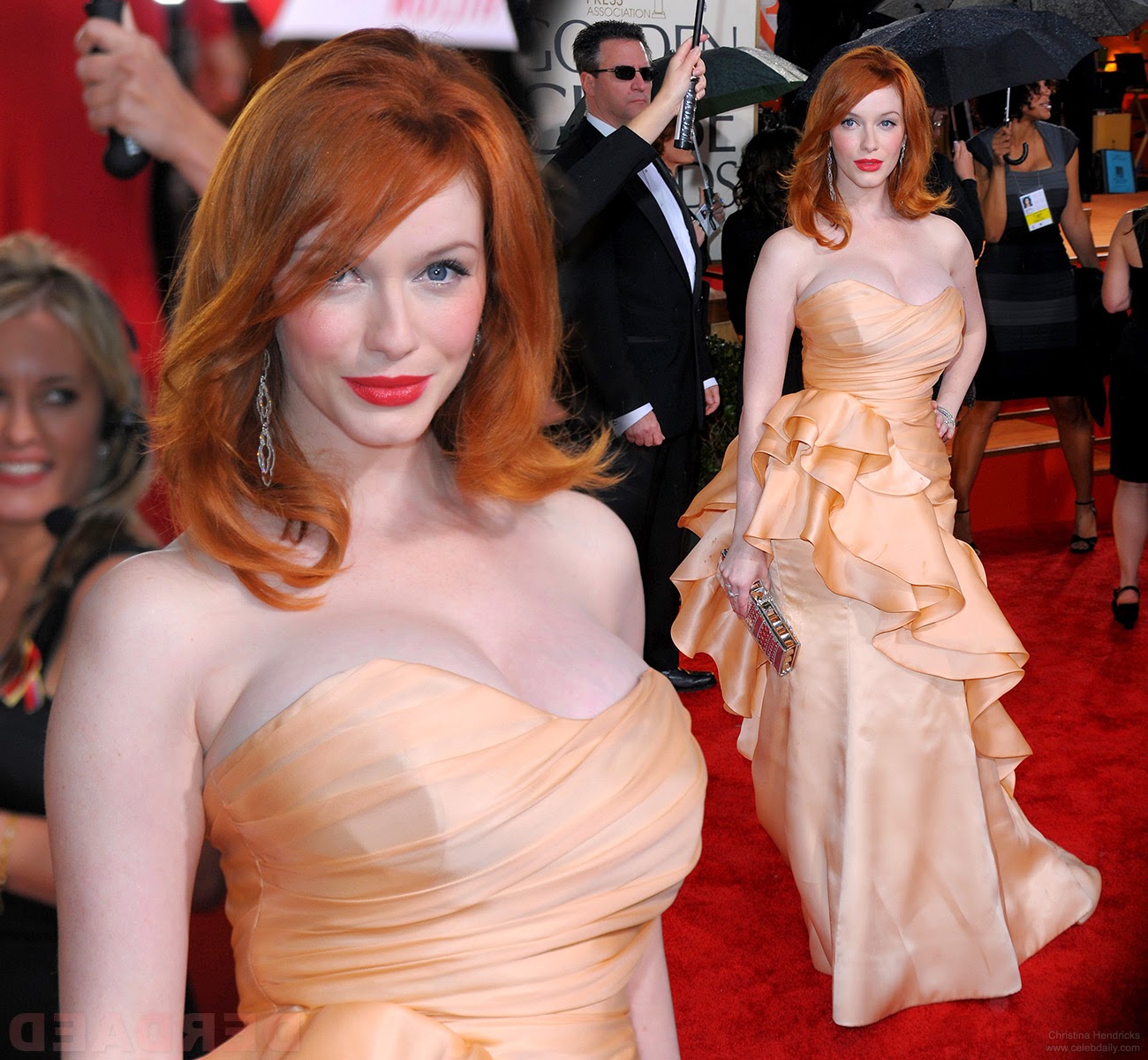 The Wombat would also like you to know that he's knocked down the price of his book "The Last Falangist" down to 99 cents at Amazon. I read it on my way across the country and enjoyed immensely finding out what made the Wombat tick, but I've been too lazy to get my act together and do a full blown review at Amazon like I should. Someday soon.

Wombat-socho's "Rule 5 Sunday: The Cheerleaders Of October" is up at The Other McCain.
Posted by Fritz at 11:56 AM