Women In the News

It is, it seems, the year of the woman, and so women are making news all over. Unfortunately it's often Hillary Clinton, Sandra Fluke or Liz "Fauxcahontas" Warren. Usually, women seem to me to more pragmatic than men, and less prone to, as Obama calls it, "stupid shit" except for shoe selection. However, there are some exceptions:

‘F*** It, I Quit’: Reporter’s On-Air Resignation and the Shocked Anchor Left to Pick up the Pieces


Charlo Greene was a reporter for KTVA-TV in Anchorage, Alaska. That is until Sunday night when she quit on live TV by uttering an obscenity and walking off camera.

Greene was just wrapping up a report on a marijuana group and its legalization initiative when she admitted she was actually the head of a pro-pot group she had covered in the video package.

“Now everything you heard is why I, the actual owner of the Alaska Cannabis Club, will be dedicating all of my energy toward fighting for freedom and fairness which begins with legalizing marijuana here in Alaska,” she said.

After she walked off, the camera cut to a tongue-tied anchor who immediately apologized .

I just love the way she plays this straight until the very end. It starts off as kind of ordinary, boring news segment, but hang with it: Yes, she says it, so NSFW language: 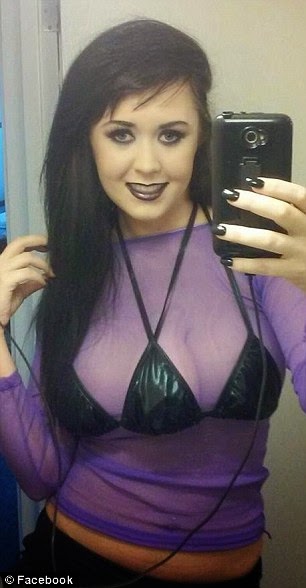 And now for something different, really different: Fake or freak? Woman, 21, claims to have paid $20,000 to surgically add third breast in desperate bid to become a reality TV star 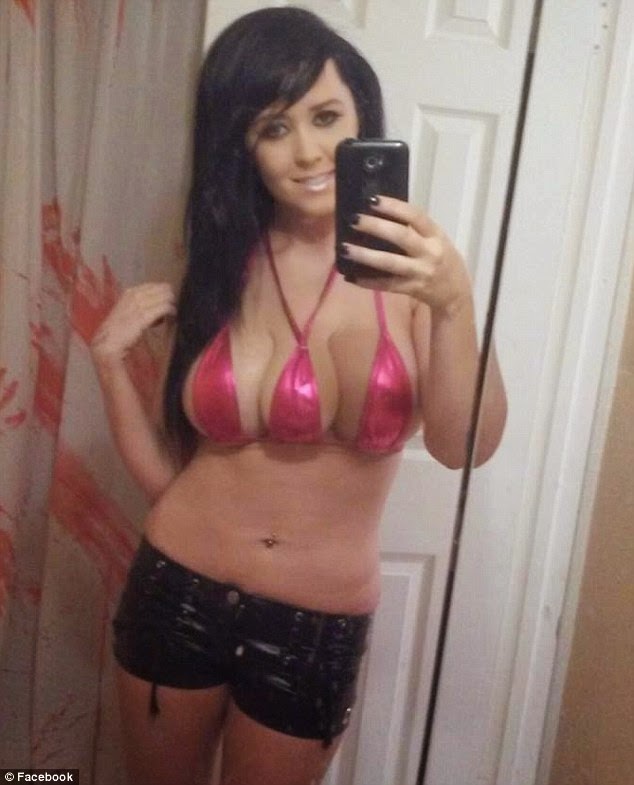 'My whole dream is to get this show on MTV,' she told Real Radio 104.1. 'I'm dumping every penny I have into this. If this doesn't work, I'm through.'

Despite scheduling interviews, creating a fan page, and hiring a film crew, Tridevil insists her apparent surgery was not an attempt become famous.

'I got it because I wanted to make myself unattractive to men,' she claims. 'Because I don't want to date anymore.'

You could just say "no," you know.  Anyway, I call bullshit on that statement based on her clothing, carefully designed to display the third hooter, and after looking at her video of her attempting to sway seductively. You'll have to go to the original link, and wait through an extended ad.

While there are probably many who would welcome the challenge, we all know that more than two handfuls is wasted.

Ann Althouse comments now everyone will have 22.5 minutes of fame.

Wombat-socho is celebrating Rule Five Sunday on Monday this week.
Posted by Fritz at 6:00 AM