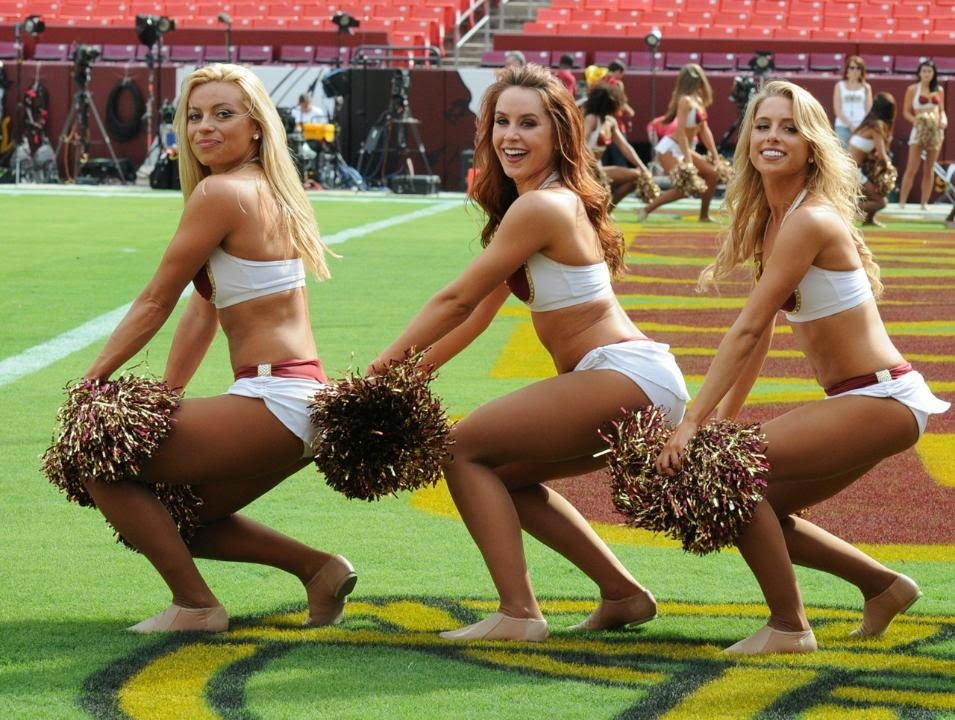 The Redskins are playing the Jacksonville Jaguars today, with kick off scheduled at 1 PM. What I want to know is shy aren't spotted cats everywhere offended by the team. Maybe they are. I'll miss the end the game (the part where the Redskins under Dan Snyder traditionally fall apart) due to a non-optional water board annual meeting. 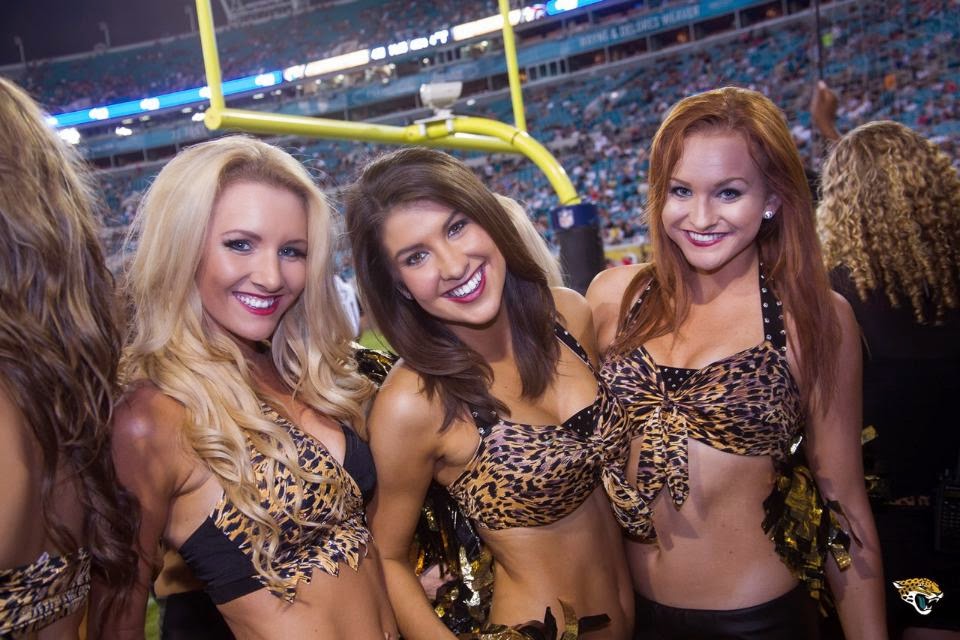 Anyway, I guess this is my opportunity to note that the liberal media has opened a full time campaign to kill NFL football, between the Redskins name controversy, the Raven's Ray Rice casino violence, the report of Viking's Adrian Peterson child discipline incident, and the rising tide of demands to do something about the rate of traumatic brain injury in professional football players. 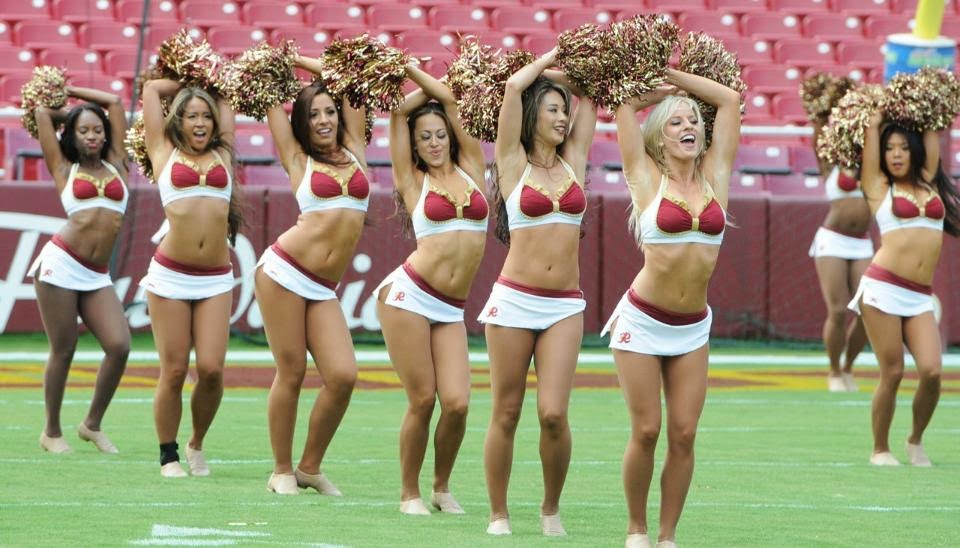 I don't see where the relatively minor offenses of the players is a particular indictment of the NFL as a whole. The NFL draws it's players largely from a class on non-intellectual, exceptionally large and strong men, often from disadvantaged backgrounds, and trains them in a very physical sport that requires instantaneous physical responses to other men. 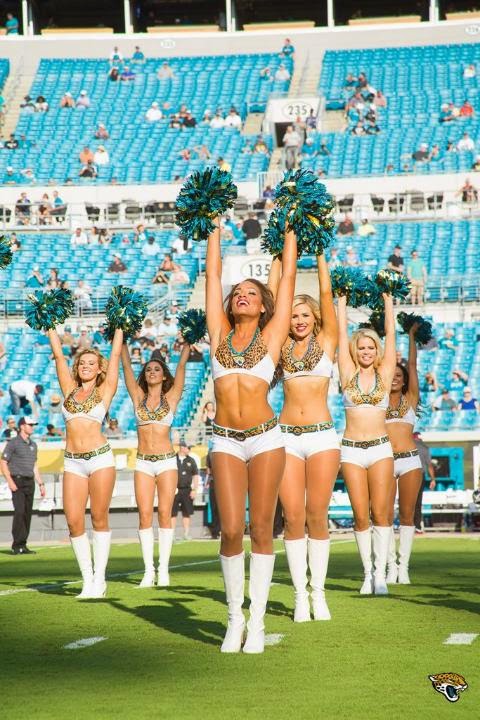 It's inevitable that mistakes are made; that's why the NFL has those guys in striped shirts to call penalties, and keep the game from degenerating into an utter brawl, like European football.

Do the same men take their penchant for physicality back into the real world and make mistakes? Sure. And when that happens, it should be a matter largely between the player and the legal authorities.  The same authorities who put Rice into a first offenders "diversion" program for knocking his fiance unconscious, are attempting to put a black mother of two in jail for the first time offense of accidentally bringing a loaded gun, legal in her own state of Pennsylvania into Chris Christie's New Jersey.  Does the NFL have a greater responsibility than the law? 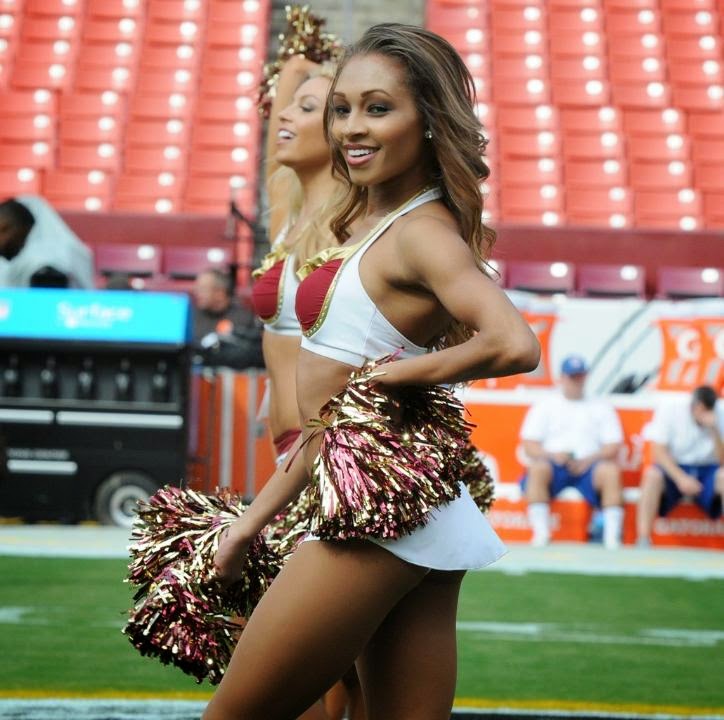 As for the brain trauma, all reasonable means should be made to prevent it, however. . .

Almost all occupations have their physical risks, and male occupations in particular, have risks. Logging, commercial fishing, construction work, and flying fighter aircraft all have greater risks than sitting at a desk answering phones like a federal bureaucrat. Men, at least, assume some level of risk to make a paycheck, and the bigger the check, the greater the risks they'll be willing to assume. Given the salaries that the NFL pays, will we be shocked to find that kids still want to grow up to be NFL players?

Anyway, sit back with a beer, and enjoy the game. As a bonus, it will piss off a liberal.