Thanks to Mark Zuckerberg, this week's Rule 5 subject is

In 2017, she began starring as cancer patient Mia Phillips in go90's drama series Zac & Mia, for which she won the 2018 Daytime Emmy Award for Outstanding Lead Actress in a Digital Daytime Drama Series. In season 3 of the Hulu science fiction series The Orville (2022), she played the role of Ensign Charly Burke. 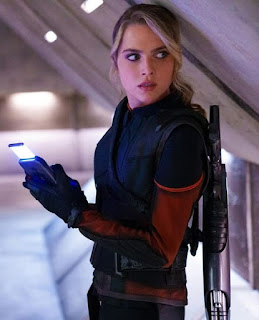 Winters was born in Dallas, Texas, to Karen and Harry Winters. She grew up in nearby Lewisville. Winters was educated at Prestonwood Christian Academy, a private Baptist school in Plano. When she was ten years old, Winters sang a solo at the American Airlines Center to a crowd of over 24,000 people. She originally planned to attend Southern Methodist University for her college education, but chose instead to relocate to Los Angeles in order to pursue her acting career. 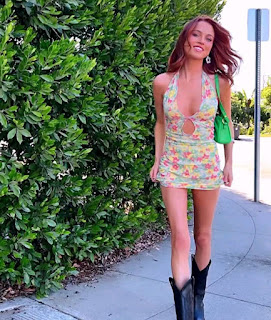 She is reputed to be Seth McFarlane's girlfriend, having met on the set of the Orville.
We've watched some of the Orville (though not Season 3, with Anne). It's a mildly amusing parody of the Star Trek franchise, which is saying something, since the Star Trek franchise is pretty much it's own parody.
Linked at Pirate's Cove in the weekly Sorta Blogless Sunday Pinup and links.  The Wombat has Late Night With Rule 5 Sunday: Sydney Sweeney and FMJRA 2.0: Blessed Silence ready for your Labor Day picnic. Linked at The Right Way in the weekly Rule 5 Saturday LinkOrama. 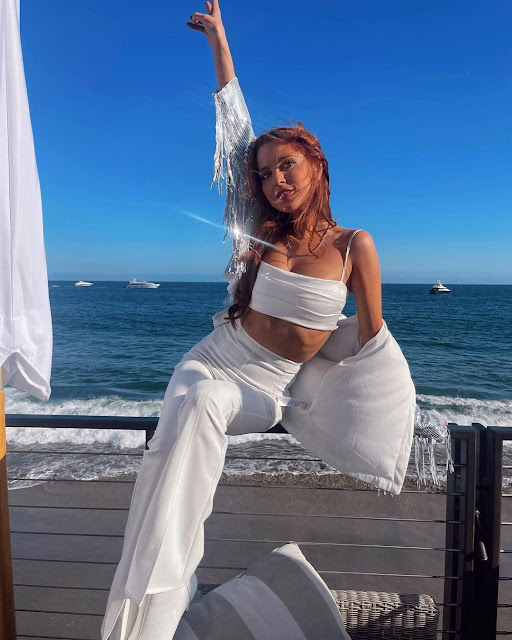 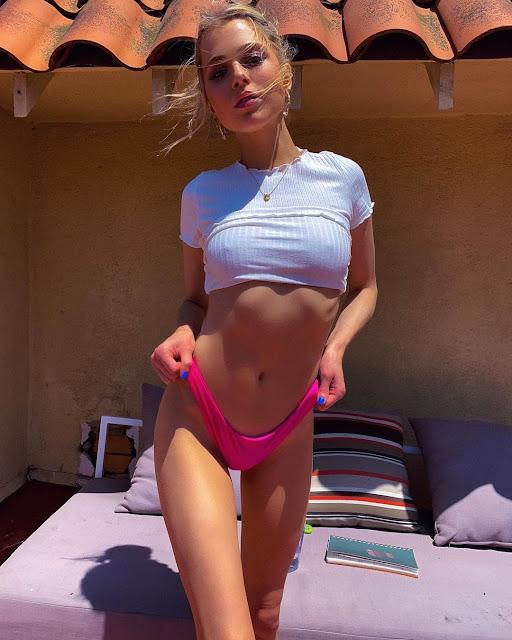 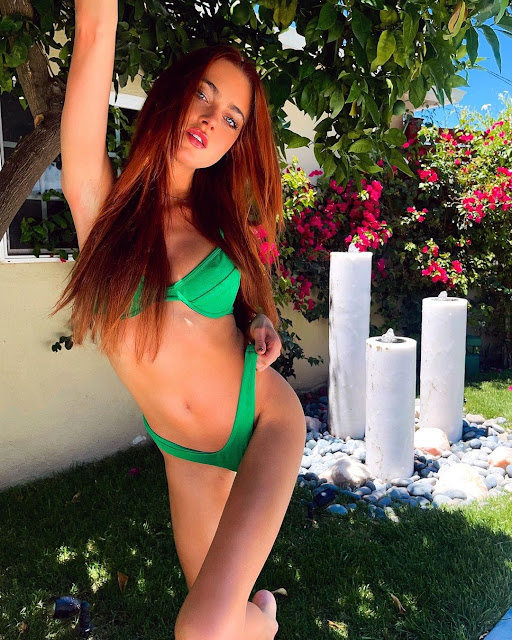 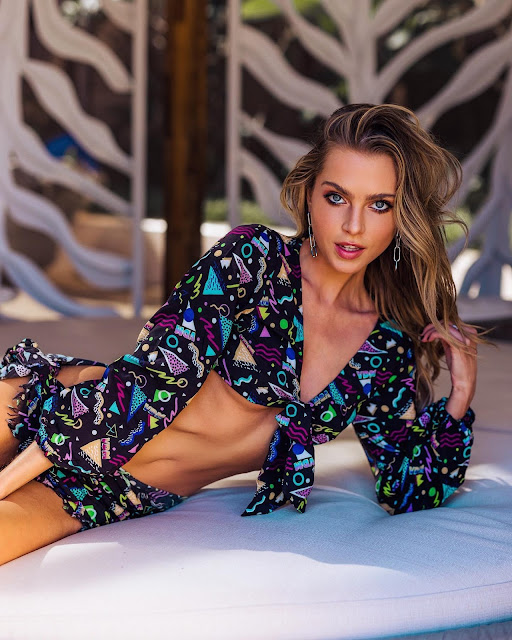 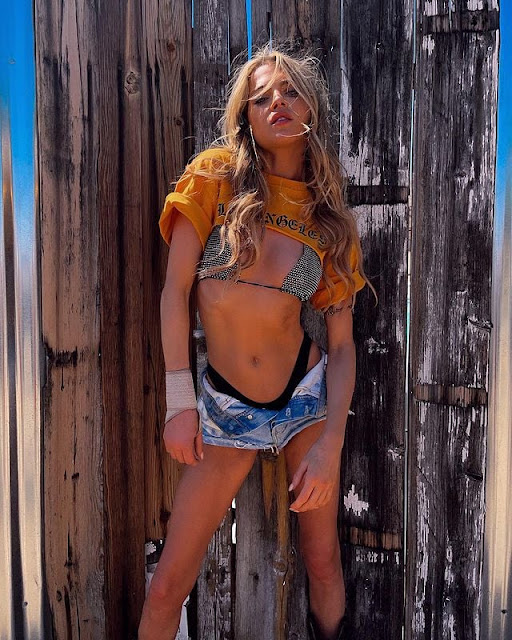 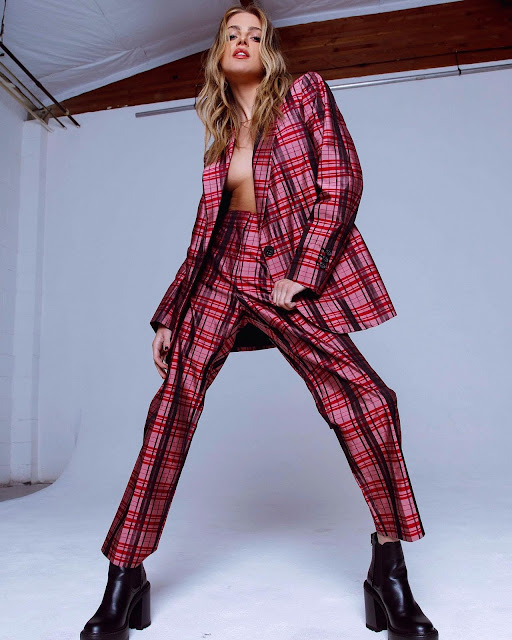 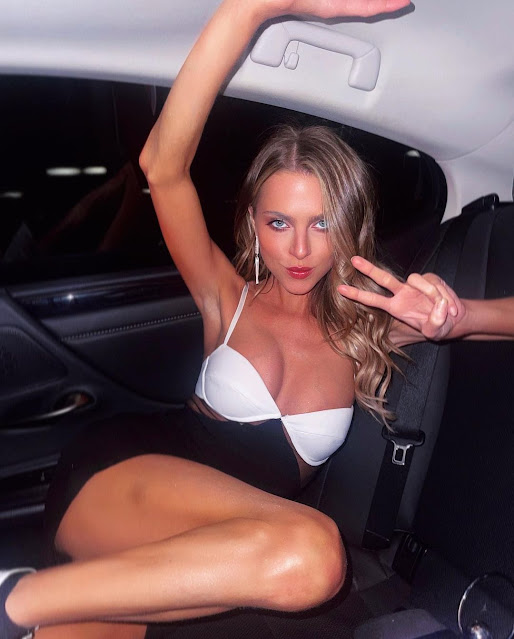 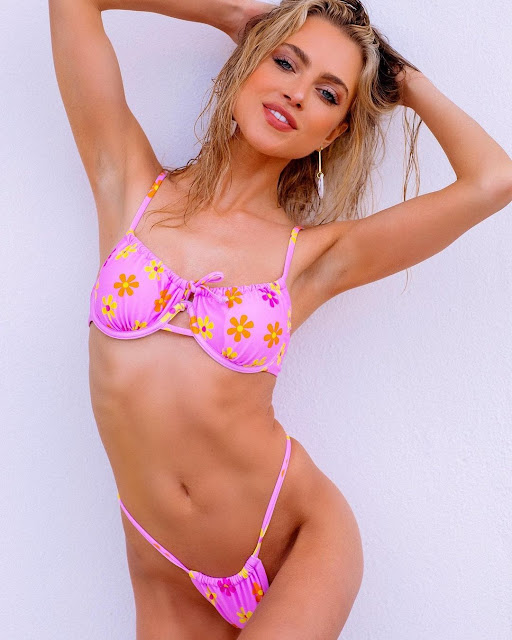 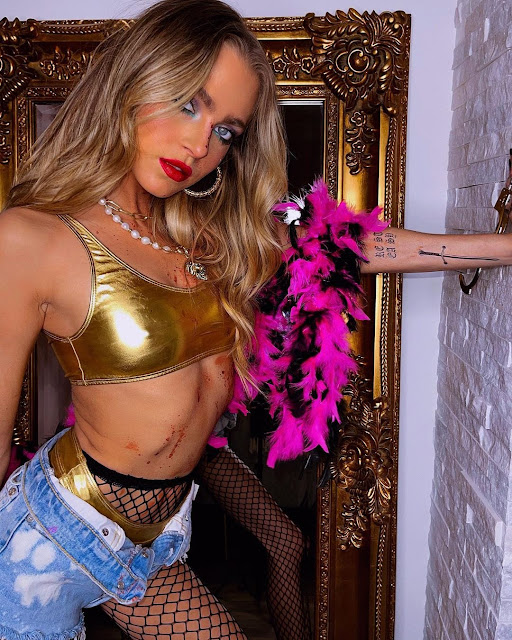 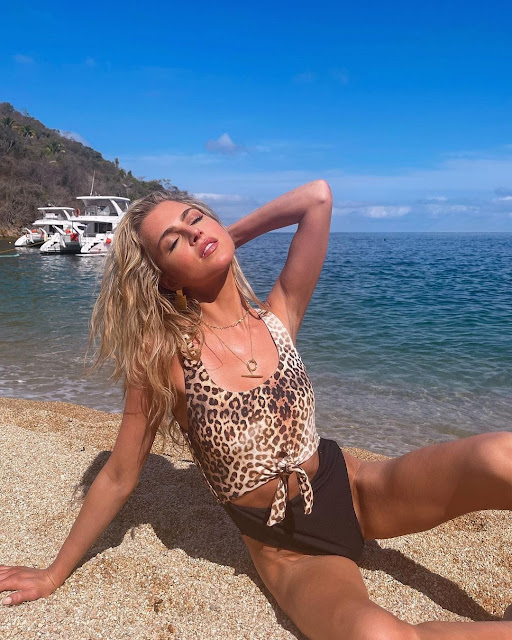 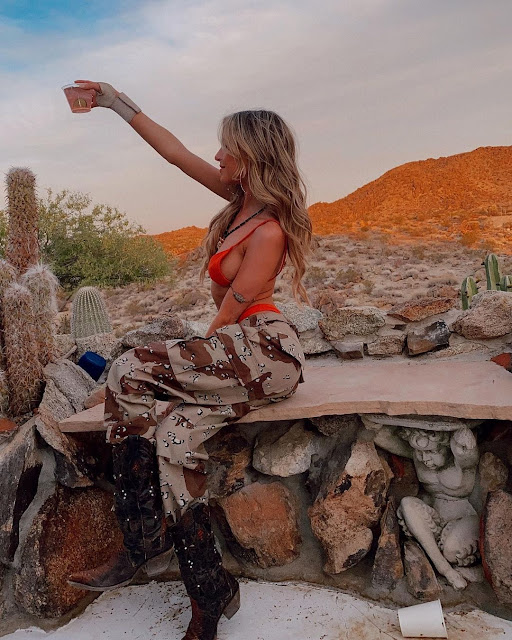 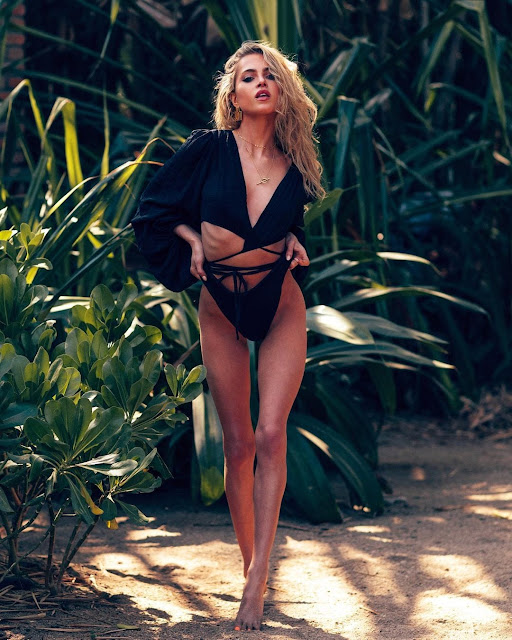 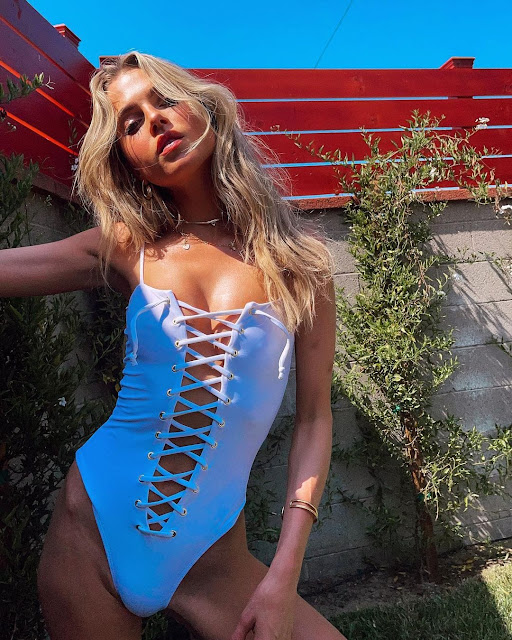 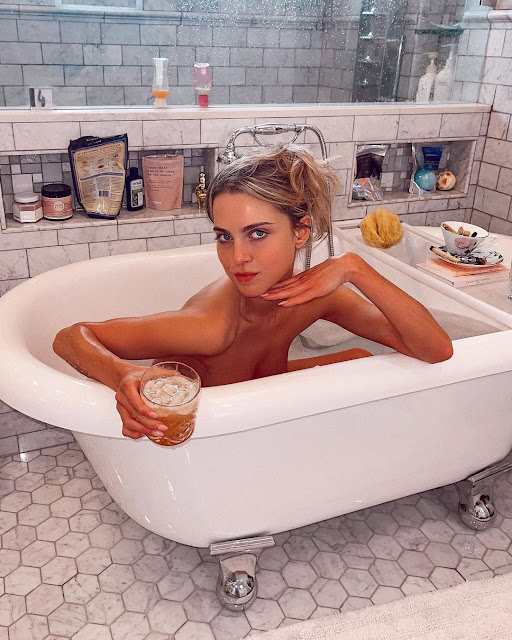 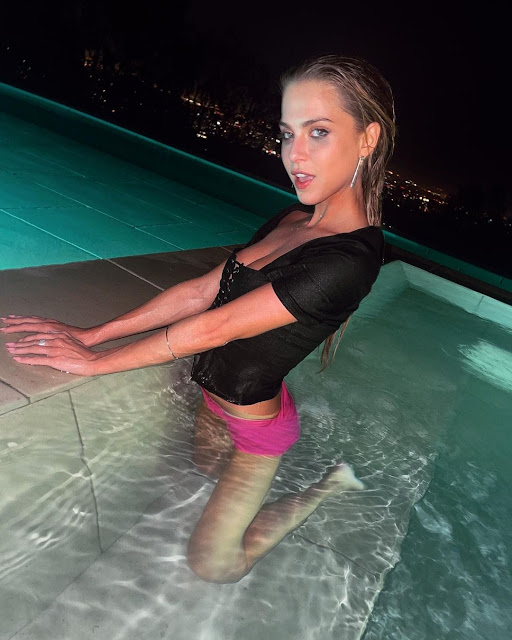 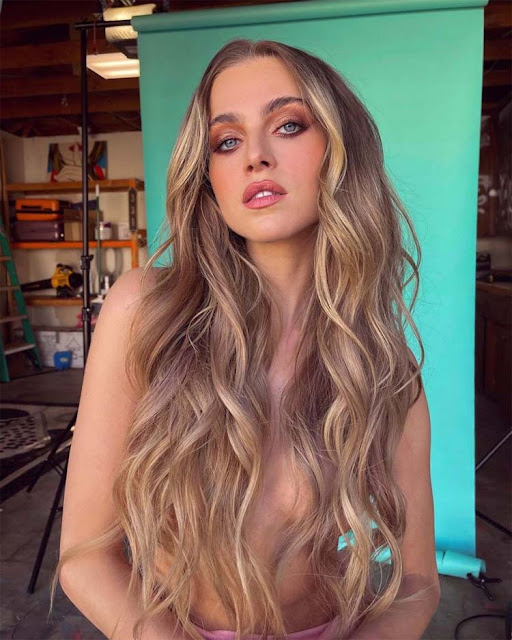 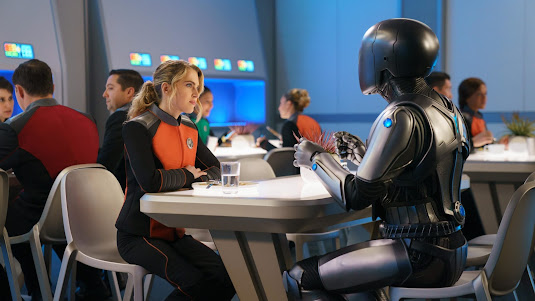 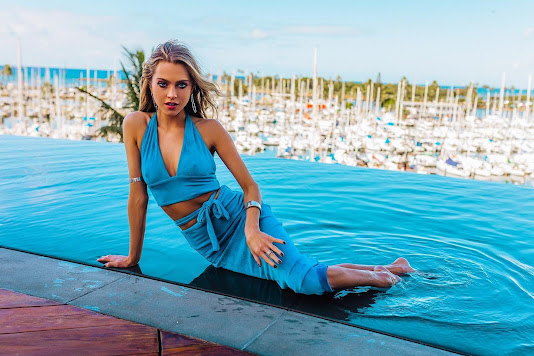