A Thursday Tune - About Time 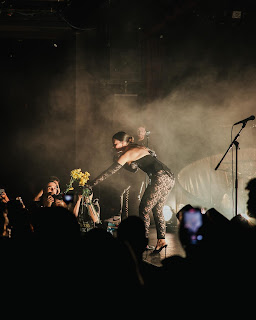 Sabrina Claudio (born September 19, 1996) is an American singer and songwriter. In late 2016, Claudio uploaded several songs to SoundCloud, before compiling a select collection as part of her debut extended play, Confidently Lost, which was released independently in March 2017. Her single "Unravel Me" peaked at number 22 on the Billboard Twitter Emerging Artists chart, and her single "Belong to You" peaked at number two on the same chart and was certified Gold by the RIAA. Her debut mixtape, About Time was released on October 5, 2017. It peaked at number 13 on Billboard's Top R&B/Hip-Hop Albums chart.

Claudio grew up in Fort Lauderdale. She is of Cuban and Puerto Rican descent. She later moved to Los Angeles, where she began her music career in earnest. She first began recording and releasing video covers on Twitter and YouTube before transitioning to original tracks which she released on SoundCloud.  Over the course of 2016, Claudio released several singles, including "Runnin' Thru Lovers",  "Orion's Belt",  and Confidently Lost. 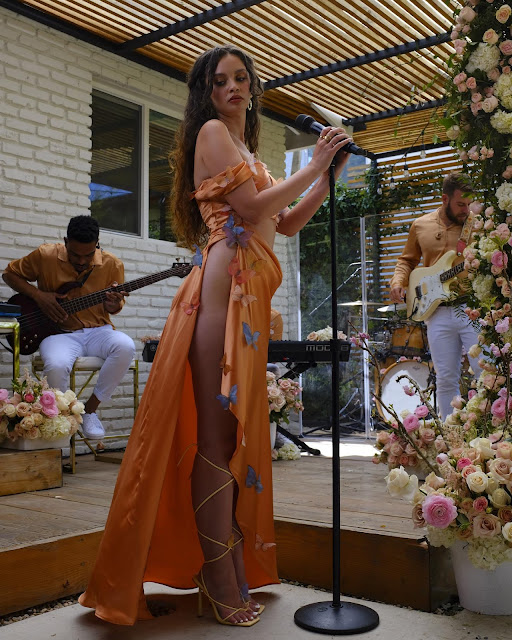 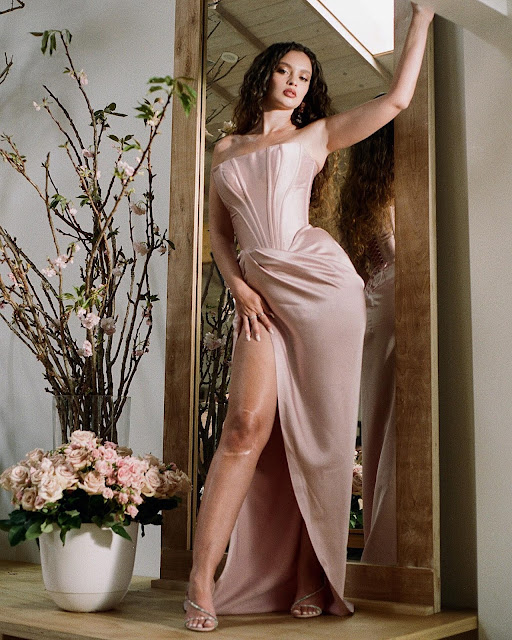 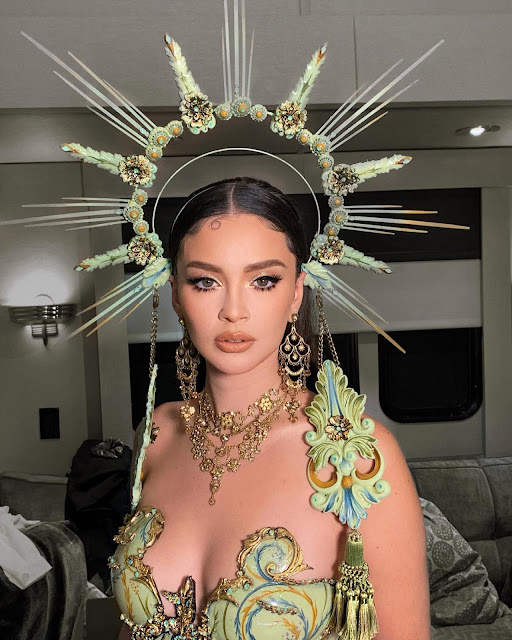 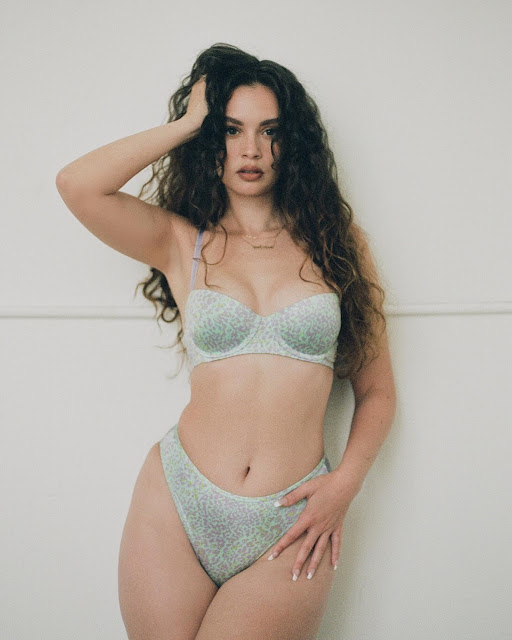 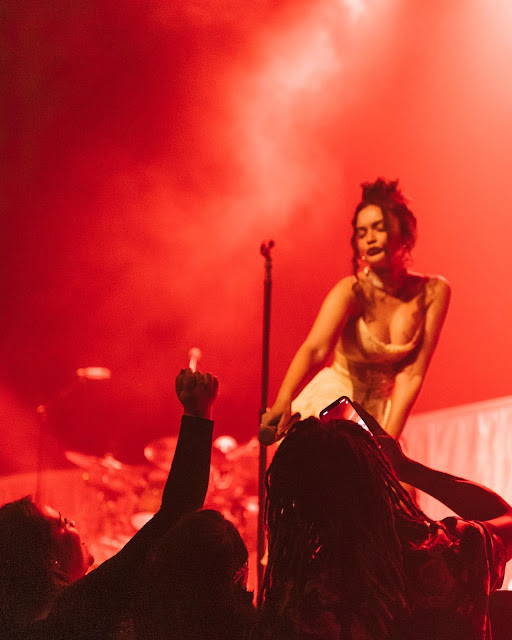 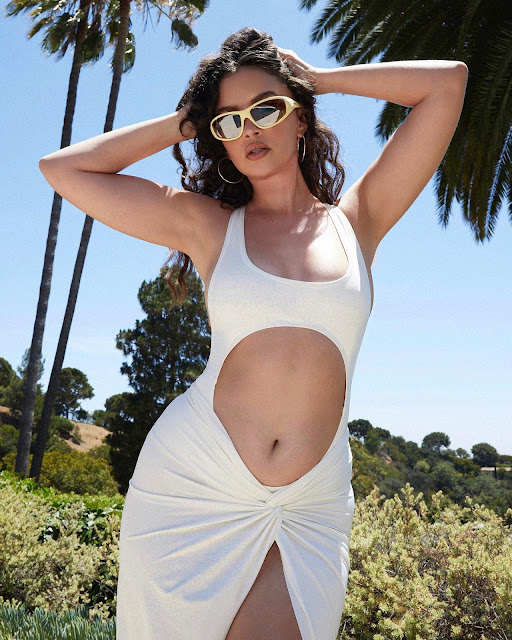 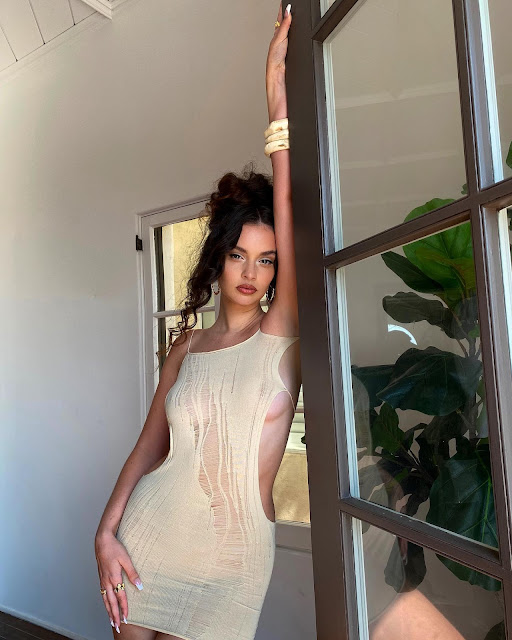 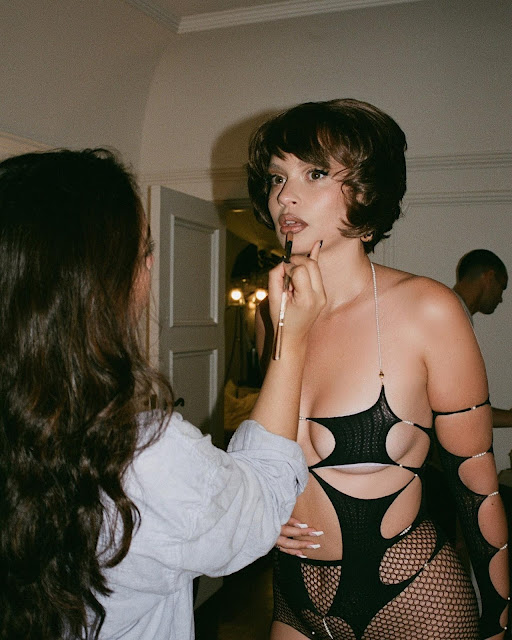 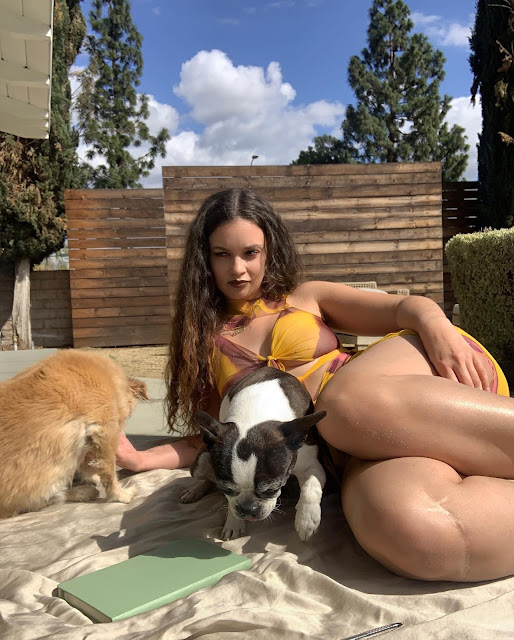 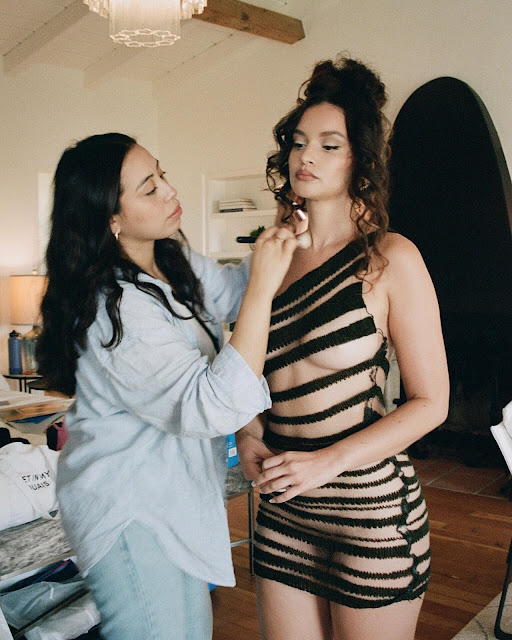 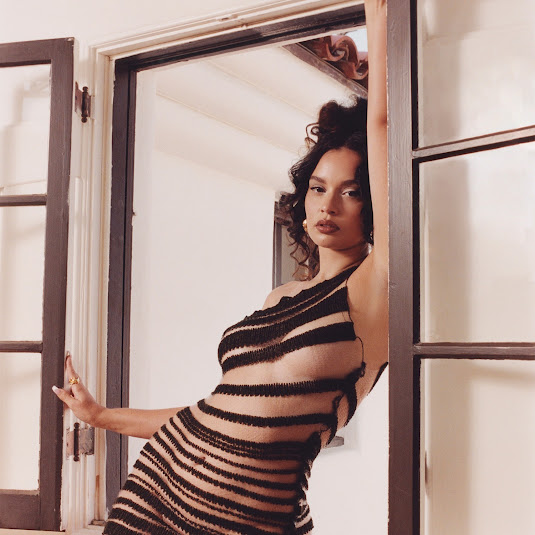 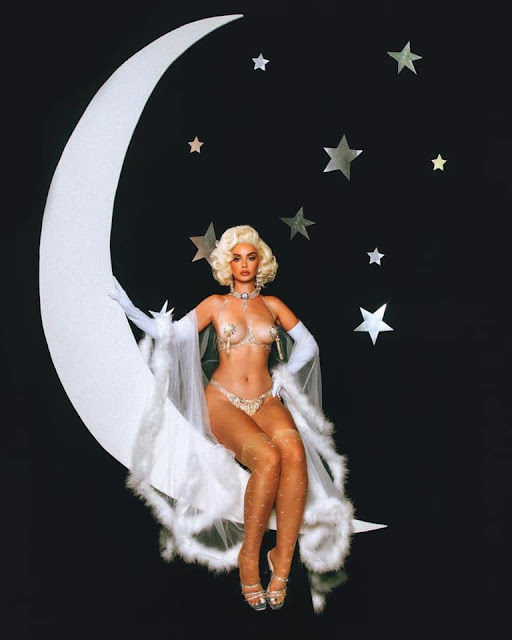 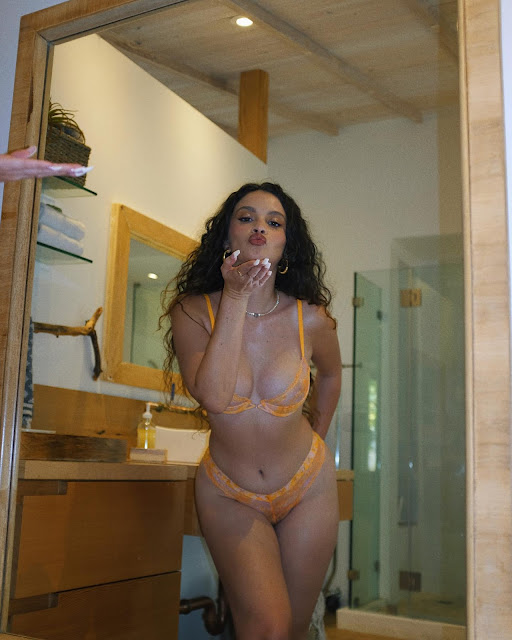 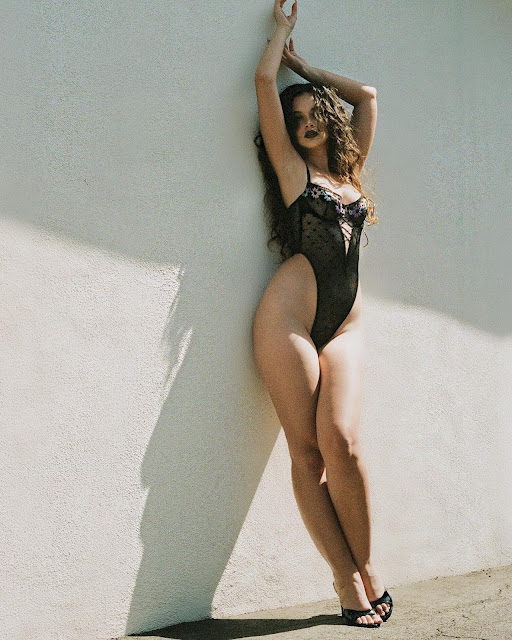 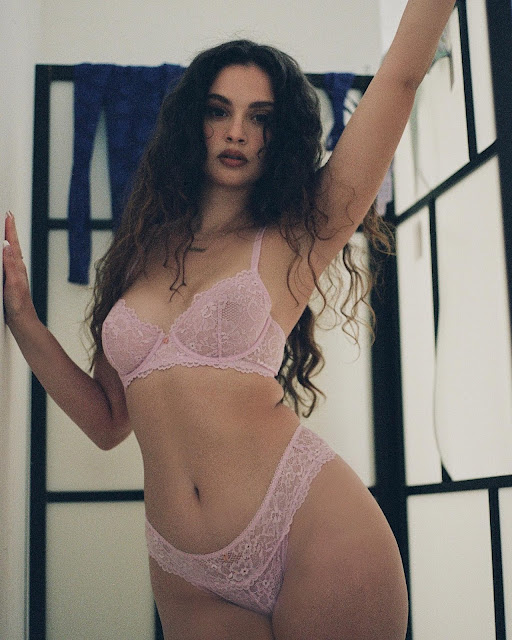 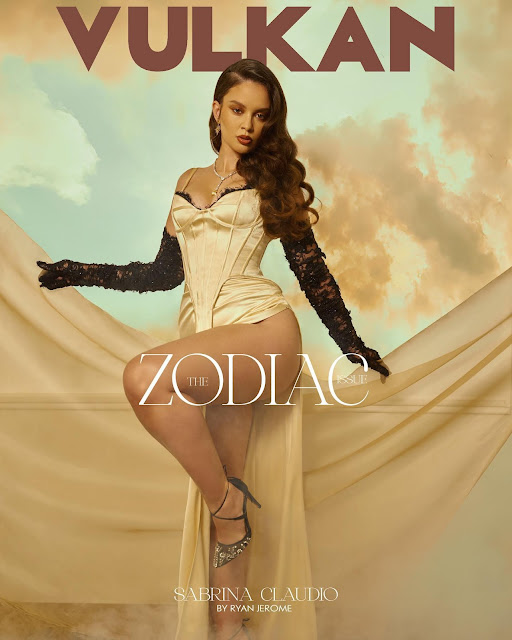 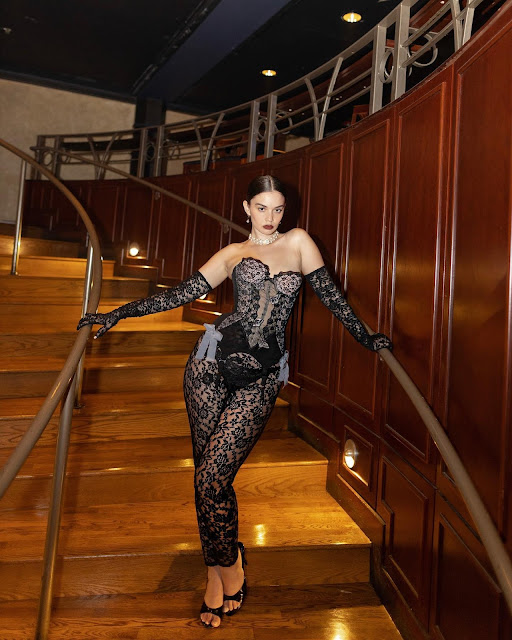 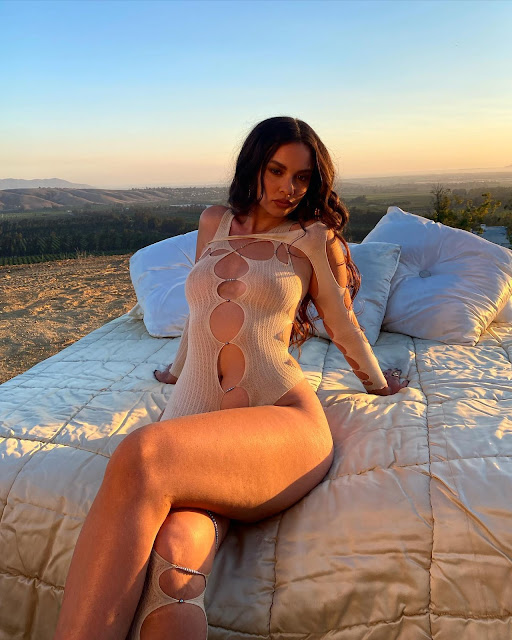 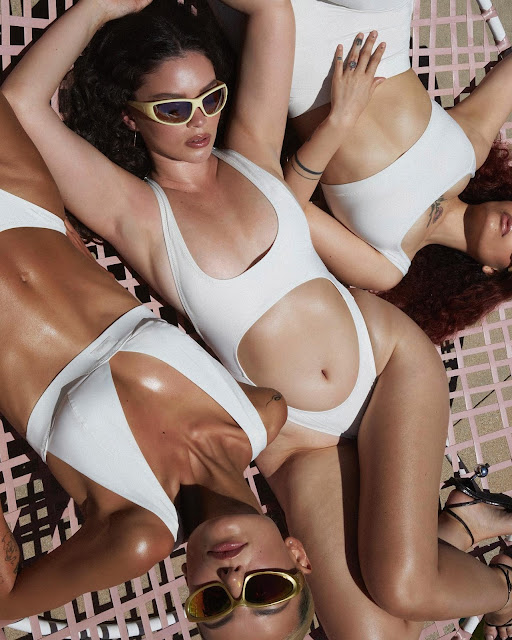 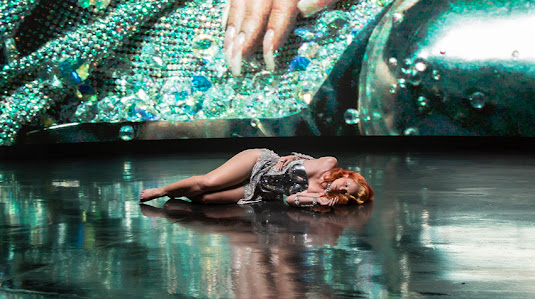