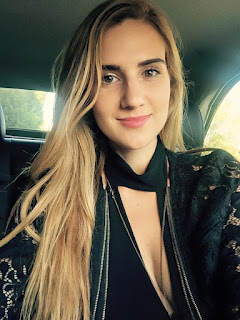 Natalija Ugrina is a beautiful actress and fashion model who is currently based in Los Angeles, California. She was originally born in Croatia and was raised by her mother, Ketrin Buljević, who’s a writer and a poet. She kickstarted her modeling career at the age of 16 by joining Elite Model Management which enabled her to work with various fashion designers and appear in notable publications such as Vogue Italia, Elle, and Harper’s Bazaar as well as grace high-profile fashion shows from all over the world. Eventually, she decided to shift gears and pursue a career in acting. 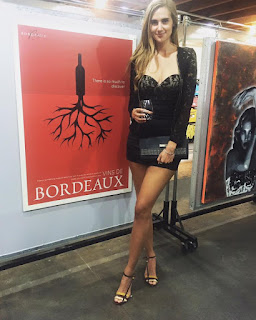 She moved to Los Angeles to study acting at Lee Strasberg Theatre and Film Institute which led to numerous acting gigs. Some of her film credit includes the College Ball movie, Fight of Fury, and A Life Well Lived. She has also appeared in music videos such as 5 Seconds of Summer’s “She Looks So Perfect” which garnered over 300 million views as well as Action Bronson’s music video for “Baby Blue” featuring Chance the Rapper. She currently resides in Los Angeles, California, where she constantly works tirelessly to build her career. 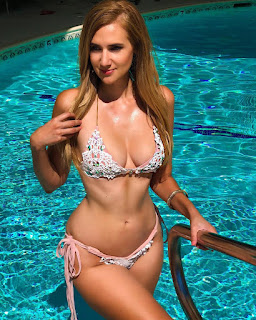 I was 16 years old when a modeling agent approached me in Split, Croatia, and immediately signed me up for the Fashion TV International Model Contest. I ended up being one of the finalists and I eventually decided to move to Italy to pursue my career. Shortly after, I signed up with Elite Model Management and worked for several fashion designers. I walked during Fashion Week in Milan, Los Angeles, Paris, and New York. I also appeared in several high-profile publications like Vogue Italia, Elle, and Harper’s Bazaar. Even though being 6 feet tall and slender opened many doors in fashion, I was always fascinated by acting though. I decided to get more serious about it and what’s a better place to start than Hollywood right? I then signed up for The Lee Strasberg Institute where I studied method acting.

Linked at Pirate's Cove in the weekly Sorta Blogless Sunday Pinup and links. The Wombat has Rule 5 Sunday: Carol Cleveland and FMJRA 2.0: Mindphaser ready for business at The Other McCain. Linked by Proof Positive in the weekly Best of the Web* and at The Right Way in the weekly Rule 5 Saturday LinkOrama. 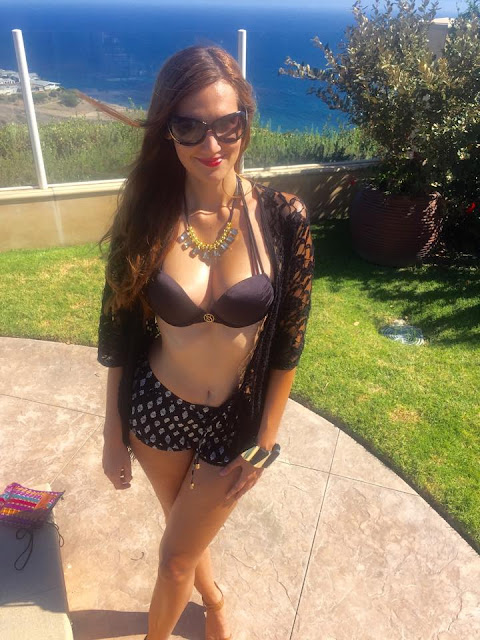 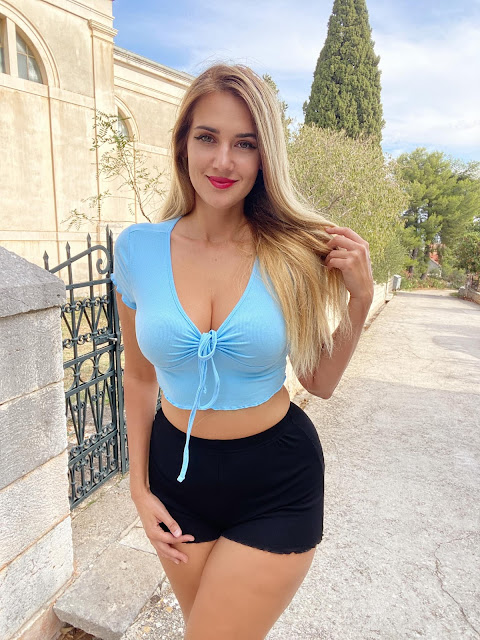 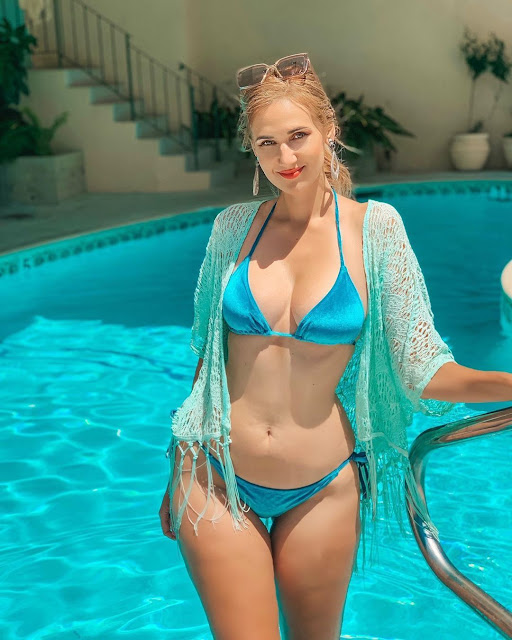 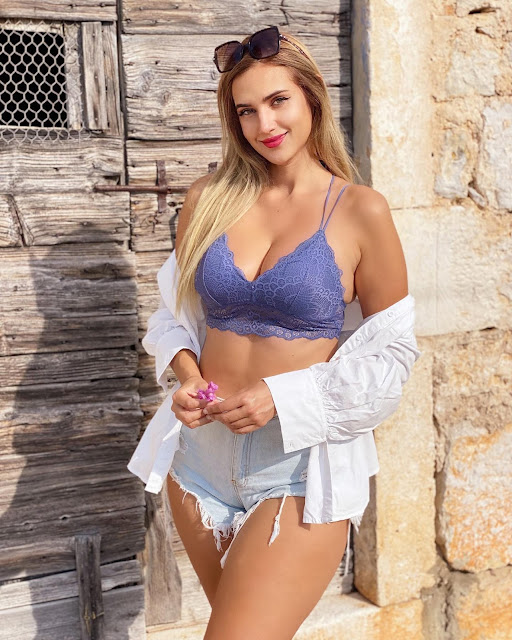 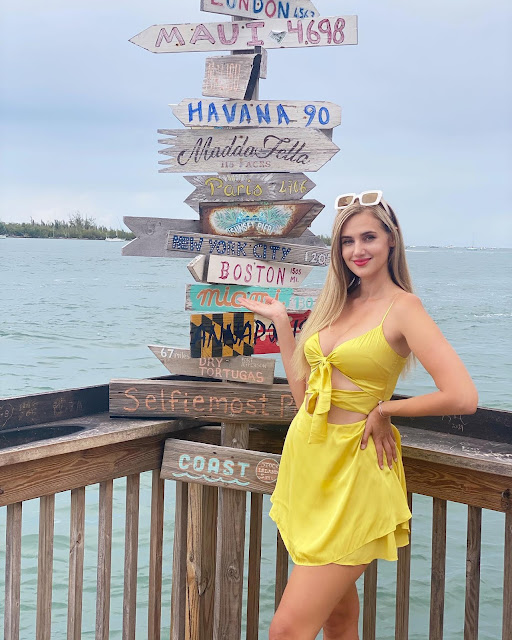 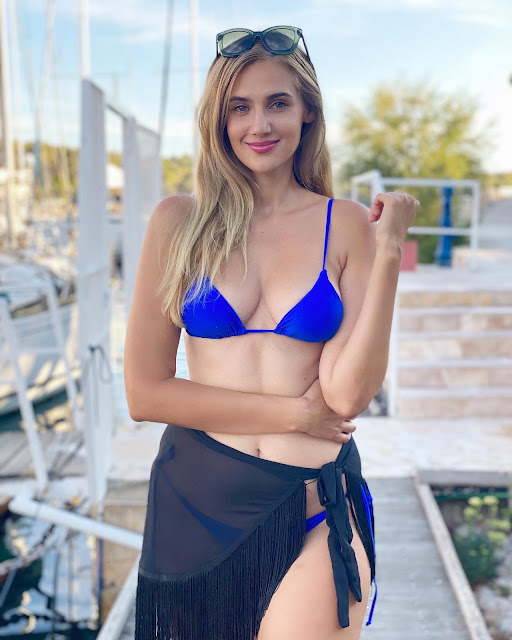 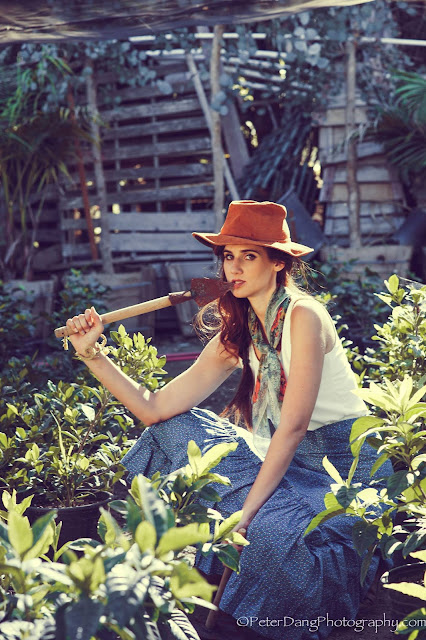 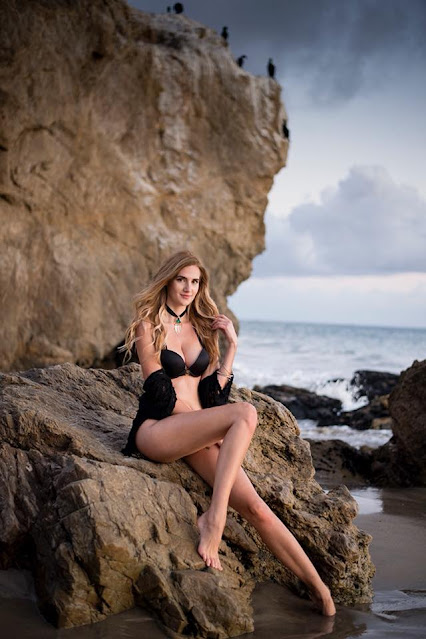 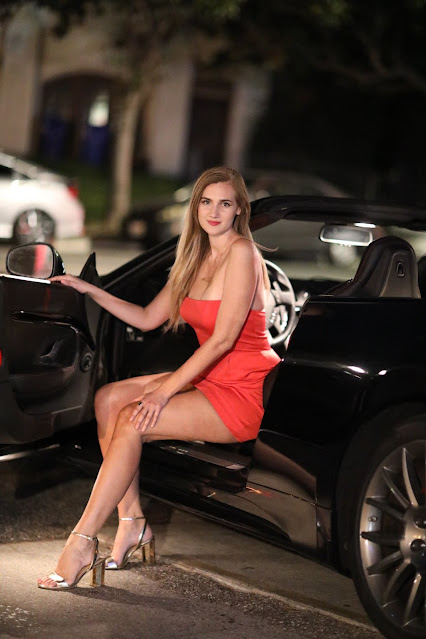 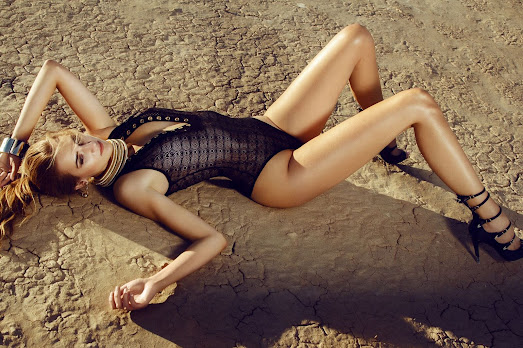 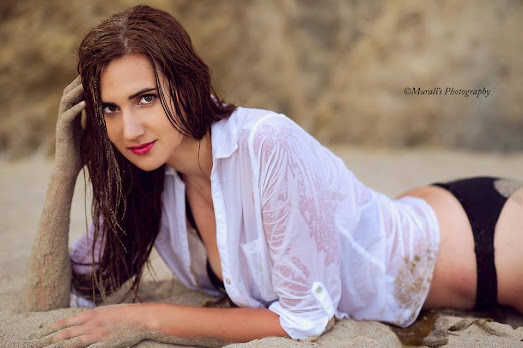 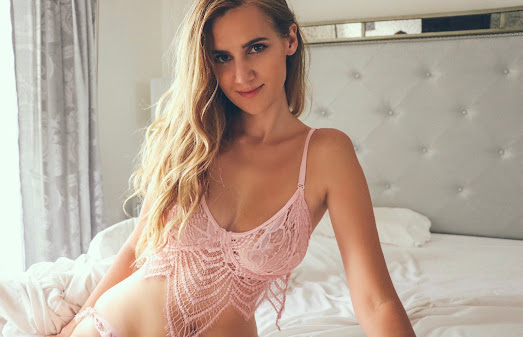 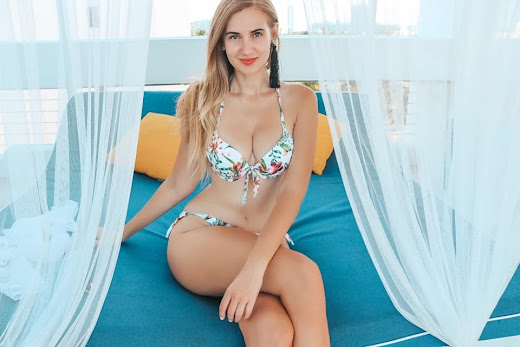 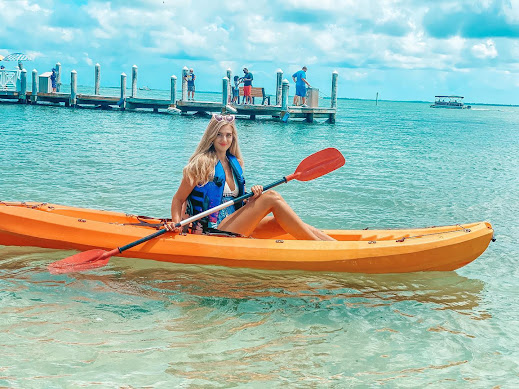 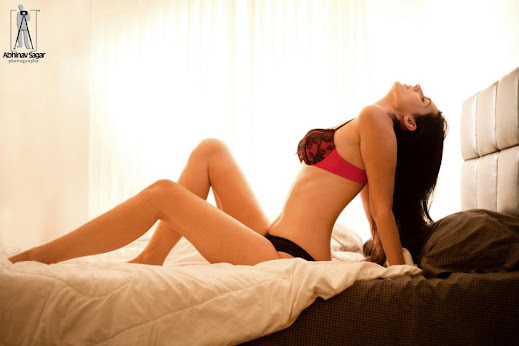 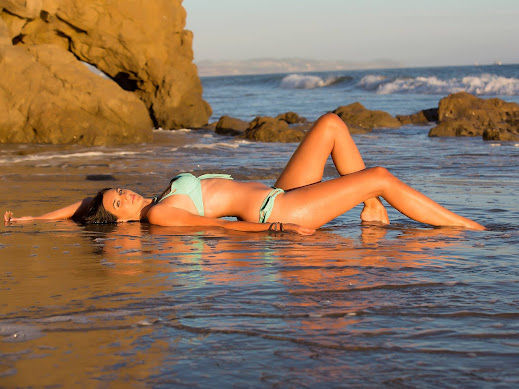 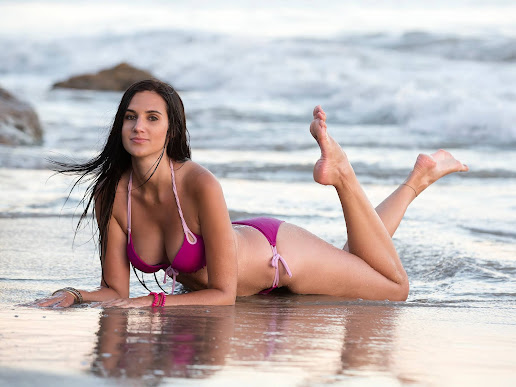