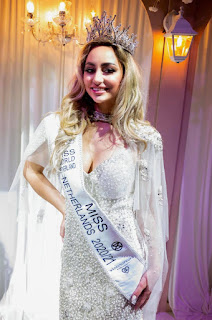 At Da Mail, Miss World Netherlands anti-vaxxer refuses to take part in Miss World because contestants must have a Covid jab


Miss World Netherlands has quit the modelling contest - saying she is not prepared to get vaccinated so she can travel to the final in Puerto Rico later this year.

Dilay Willemstein, 21, made the announcement late Tuesday via Instagram, saying she is 'not yet ready' to get the shot - and might never be.

The model and dancer will now be replaced by Lizzie Dobbe, who came second place in the Netherlands' national contest which concluded back in July. 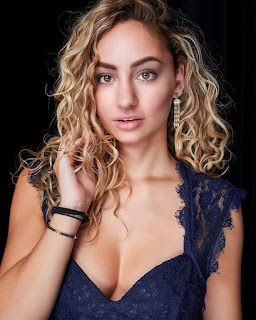 Dilay Willemstein, 21, winner of the Miss World Netherlands contest, has said she will not attend the final later this year because contestants are required to get a Covid vaccine

Willemstein told the media at the time of her win that taking the Miss World crown was a life-long dream.

But it was not until after winning the national event that she was told all finalists would have to be vaccinated in order to travel to Puerto Rico. 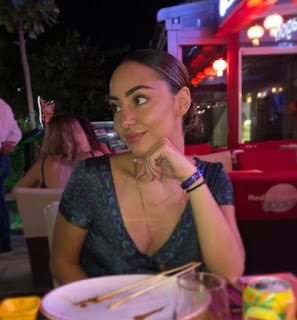 However, new rules introduced last month mean that events operating at full capacity must require guests to be jabbed. If not, they are limited to half capacity. Puerto Rico does not currently require travellers to be fully vaccinated in order to enter, and will accept a negative PCR test taken up to three days before departure.

It is not clear whether the Miss World pageant was complying with locals rules when it issued its vaccine edict, or whether it was applying its own rules.

Nevertheless, Willemstein has now ruled herself firmly out of the contest.

At her age and sex, neither the WuFlu or the vaccines poses much risk to Dilay. I think it was stupid of her to drop out of the pageant for lack of the vaccine. But then, her body, her choice, right?