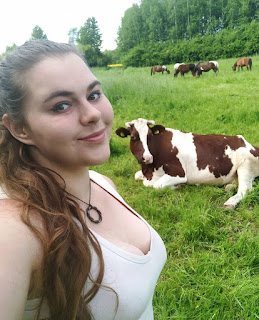 At NR, Oregon Proposal Would Redefine Breeding as a ‘Sexual Assault’ on Animals

People wrongly think of the animal-rights movement as a more energetic form of animal-welfare advocacy. It is not. Rather, animal-rights activists intend to eventually outlaw all ownership of animals, a project they recognize as multi-generational.

Often, activists mask their actual intentions. But a proposed Oregon constitutional amendment, currently in the petition-signing stage, illustrates the extent of animal-rights radicalism.

The proposed amendment would essentially criminalize many of the practices required to raise and slaughter food animals. First, it would remove current exemptions in the law for “good animal husbandry” practices that protect ranchers and others from being charged with abuse for injuring an animal. From Initiative Petition 13 (the bracketed sections delete current law, my emphasis): 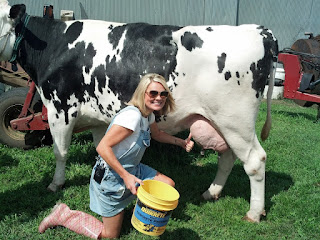 A person commits the crime of animal abuse in the second degree if, except as [otherwise authorized by law] necessary to defend him or herself against an apparent threat of immediate violence, the person intentionally, knowingly or recklessly causes physical injury to an animal. [(2) Any practice of good animal husbandry is not a violation of this section.]

The food industry routinely kills animals by mortally injuring them. Other practices such as castration of steers, also would constitute “injury.” By removing the “good animal husbandry” exemptions — and note, “good” practices do not permit abuse — necessary activities of raising animals for food would seem to be criminalized. 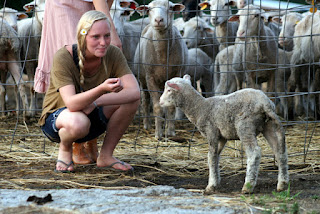 And here’s the real kicker. Breeding animals, other than through animal intercourse, would be considered a sexual offense, akin to bestiality:

This provision would make artificial insemination of a cow a sexual offense because it involves touching that cow’s sex organs with the sperm-containing syringe! It would also prohibit the acts necessary to obtain bull sperm for that purpose.

This is a classic example of the rural/urban split. Oregon politics are dominated by Portland and a few Willamette Valley cities (I'm looking at you Corvallis, Salem and Eugene) who no longer like to think about where food comes from any more. I blame the refugees from California.

The Wombat has Rule 5 Sunday: Death Goddess On The Beach on time and under budget at The Other McCain.