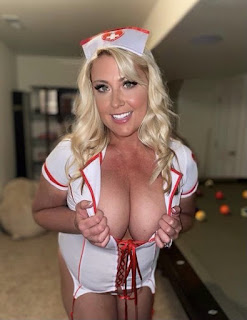 At Da Caller, Christian OnlyFans Model Says She ‘Asked God If’ She ‘Should Continue Stripping Off’ And The Answer Was ‘Yes’

Nita Marie, a Christian OnlyFans model, said she’s “asked God” several times if she “should continue stripping off” and the answer every time comes back an affirmative.

“I asked God if I should continue stripping off and the answer was always yes,” the 45-year-old model, with 953,000 followers, explained to Jam Press. The comments were noted by the New York Post in a piece published Wednesday.

Marie, who was not raised in a religious home, had a dream when she was young about Jesus and that put in her on the path to Christianity. 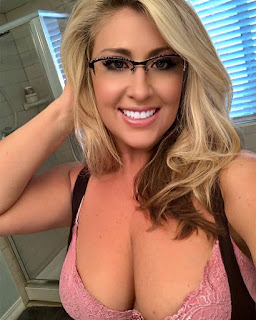 The Lord was been exceptionally generous to her.

“That experience helped me seek out Christianity and I built a relationship with Christ on a personal level, rather than one filled with doctrine written by men thousands of years ago,” Nita explained.

“I want to let women and men know that there’s nothing wrong with embracing their sexuality and being religious,” she added. “It all starts with loving yourself and trusting that when you have a desire for sex, it is OK and healthy to ask for it.”

As my grandfather the missionary used the say "the Lord works in mysterious ways." Actually what he said was "The road to hell is paved with the skulls of unbaptized babes." 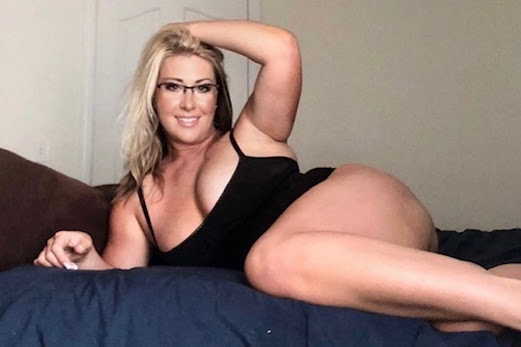 The Wombat has Rule 5 Sunday: Death Goddess On The Beach on time and under budget at The Other McCain.
Posted by Fritz at 12:51 PM