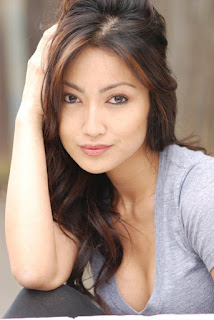 This week's Rule 5 post honors one of those actress. You see here in all kinds of movies and TV episodes, where she shines without stealing all the light, Chasty Ballesteros:

Chasty Rose Ballesteros is a Canadian actress, who is of Filipino descent, who has had roles in Smallville, Supernatural, Psych, Sanctuary, Modern Family, The Big Bang Theory, and How I Met Your Mother. 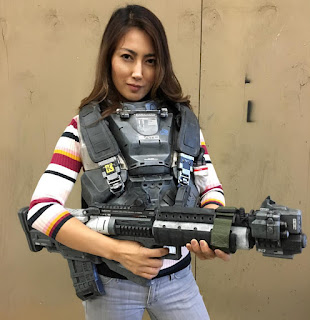 Raised in Winnipeg, Ballesteros moved to Vancouver after high school, to pursue a career as a hairstylist and a manager of a hair salon as well as a model and an actress. 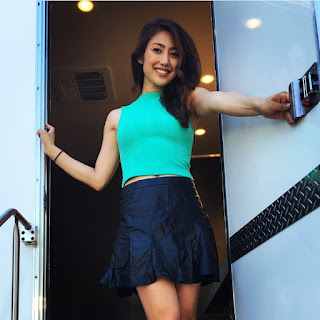 Some minor NSFW links.
Linked at Pirate's Cove in the weekly Sorta Blogless Sunday Pinup and links. The Wombat has Rule 5 Sunday: Rebecca de Mornay and FMJRA 2.0: Ricochet ready at The Other McCain. Linked in the weekly Best of the Web* at Proof Positive and in the weekly Rule 5 Saturday LinkOrama at The Right Way. 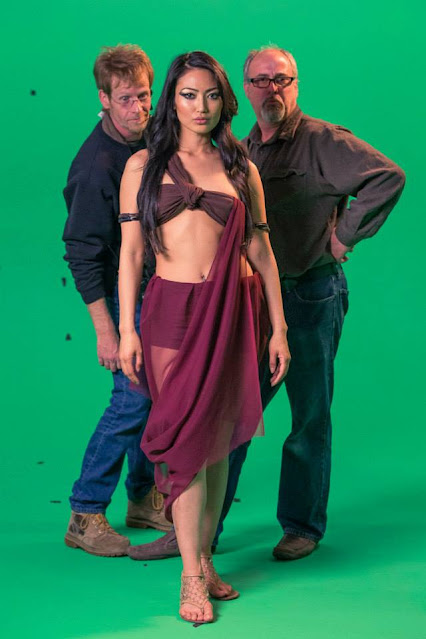 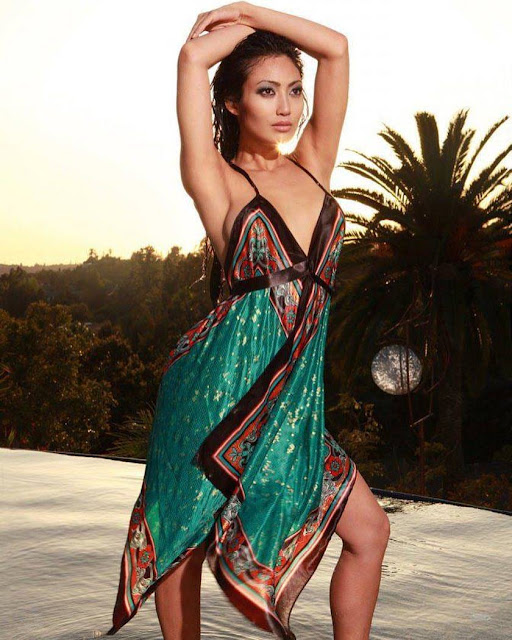 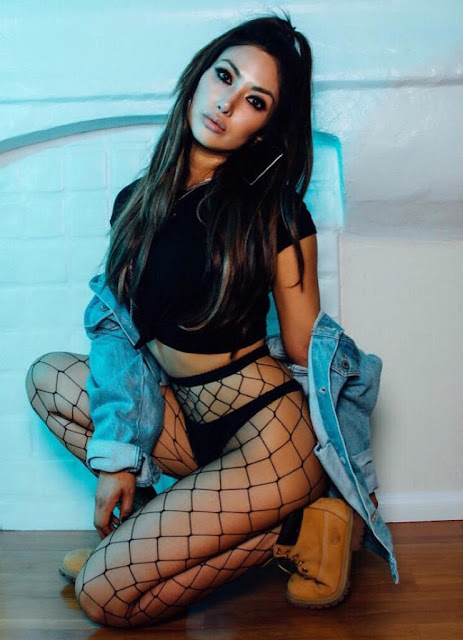 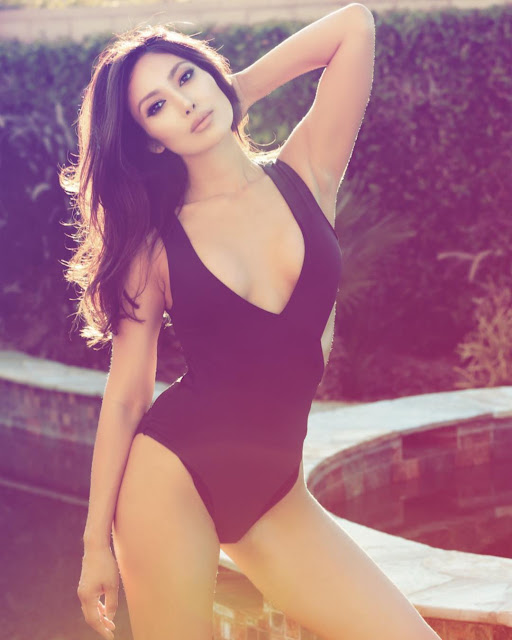 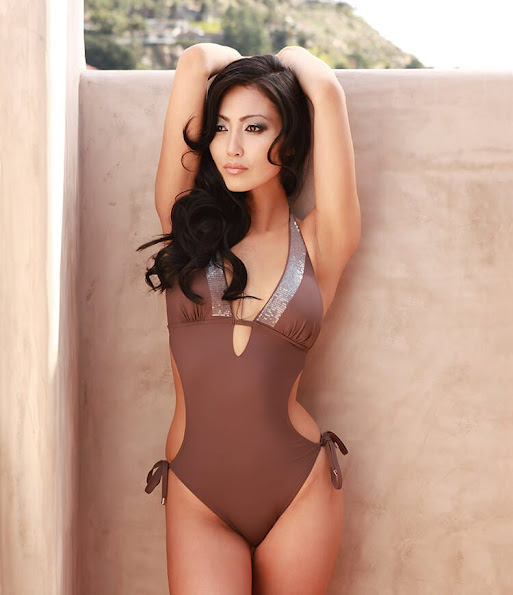 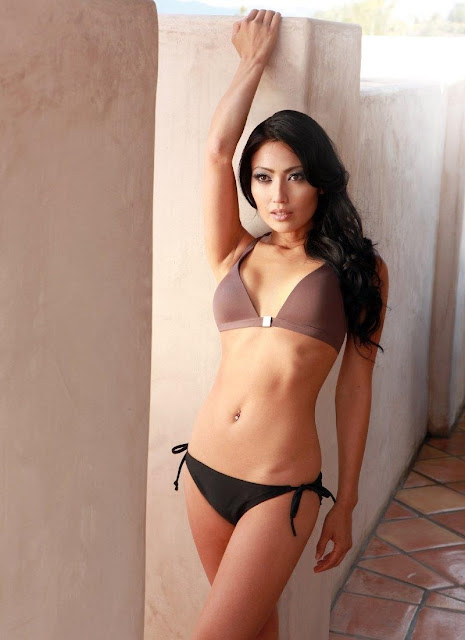 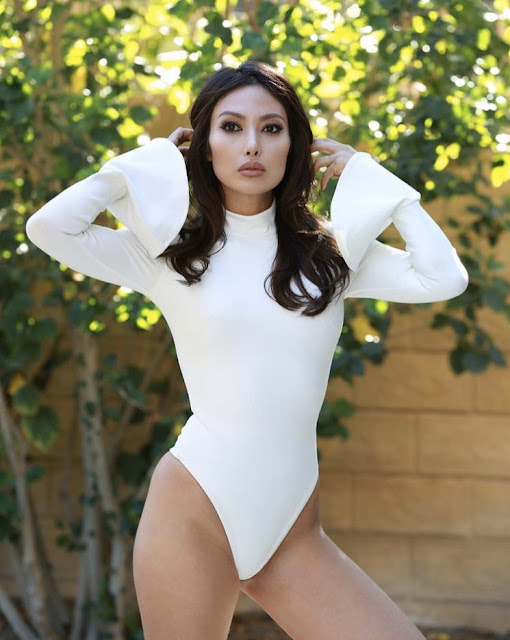 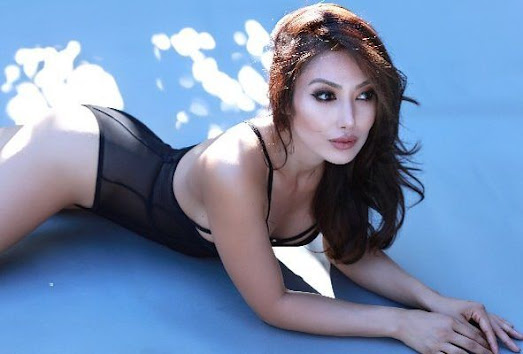 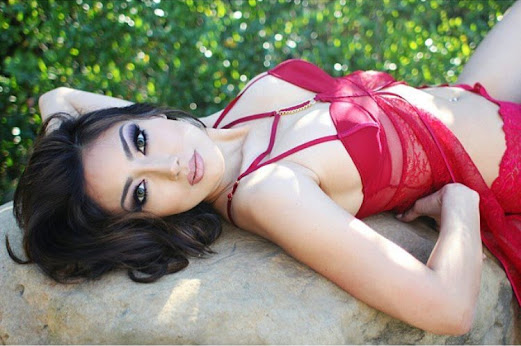 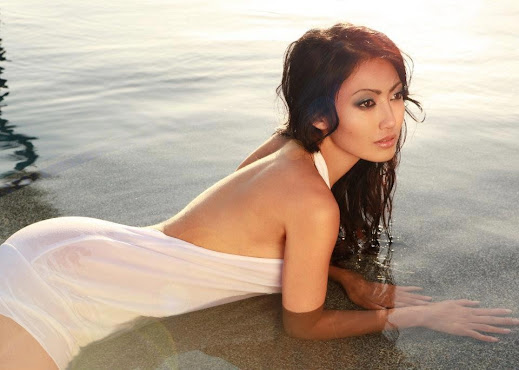