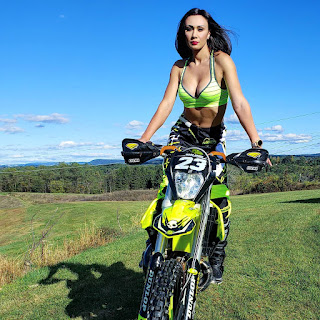 Grubb grew up in the eastern European nation of Ukraine and did not throw a leg over a motorcycle until after she moved to the United States in 2012.

It was encouragement from her husband, Derek Grubb, that helped her get over her nervousness about riding. Grubb had raced dirt bikes in his youth and had gotten back into riding in his mid-30s. He taught Marina how to ride off-road and, later, how to ride on the street. Grubb enjoys riding both on-road and off-road. 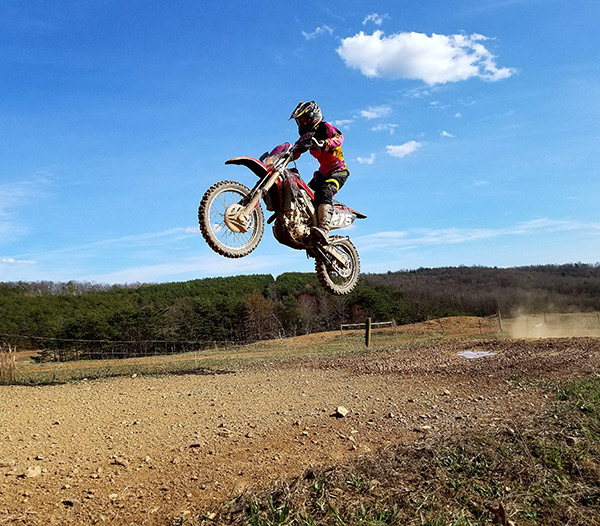 Grubb said her family was unable to travel to the 2012 wedding from the Ukraine, so they rounded up several of dirt-bike friends for a ceremony on the Hatfield-McCoy trail system in West Virginia.

“We rode our dirt bikes to a spot on top of a mountain, where we were met by a preacher and a ranger,” she said. “It was great [fun] splashing mud on each other.” 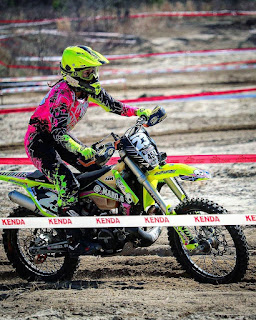 Grubb next decided to give off-road motorcycle competition a try.

She competed in an off-road race in 2016, and raced for the first time in the Full Gas Sprint Enduro Series in 2017.

In 2018, Grubb raced a KTM 250 XC-W in seven Sprint Enduro Series events in the Women’s Novice Class. She won the last five events and claimed the 2018 class championship.

She also tried out for Maxim cover girl, and placed 6th in the quarter finals. 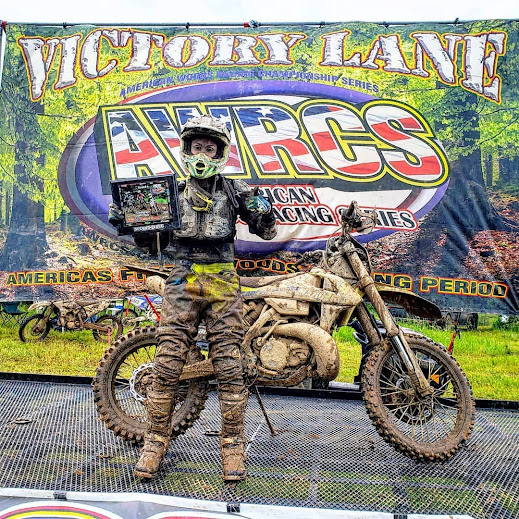 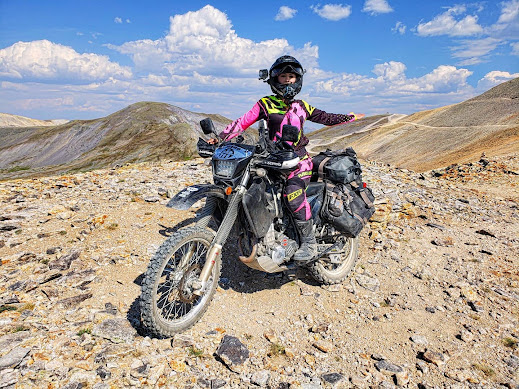 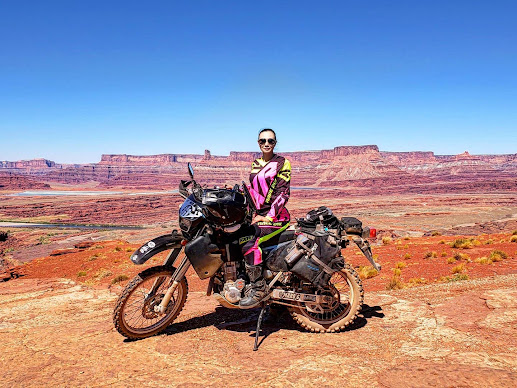 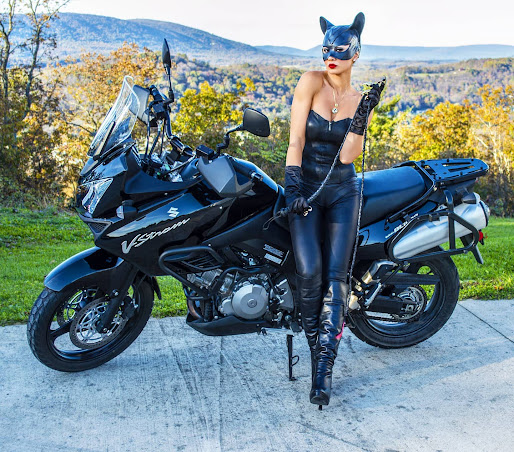 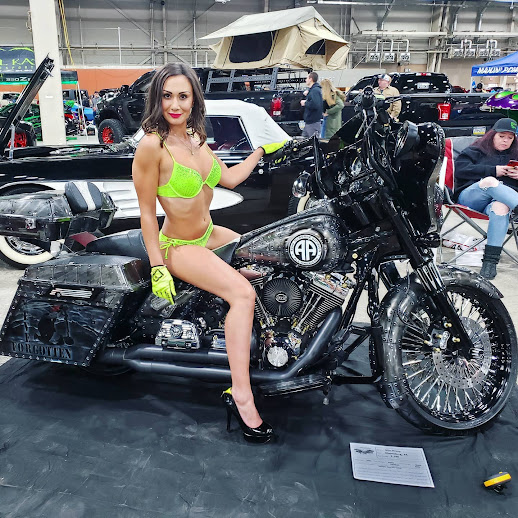 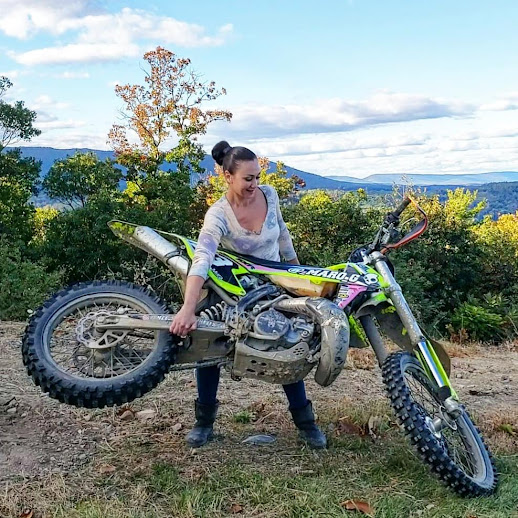 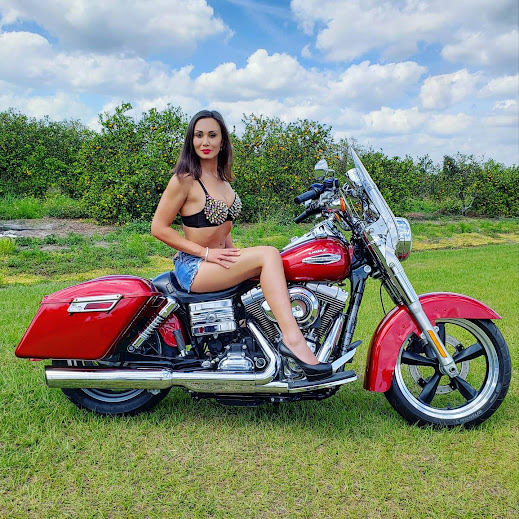 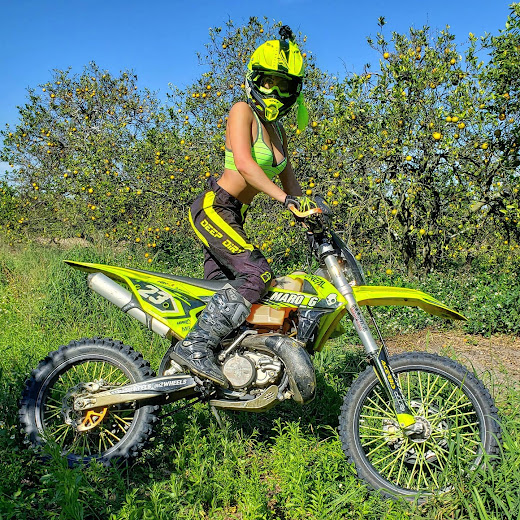 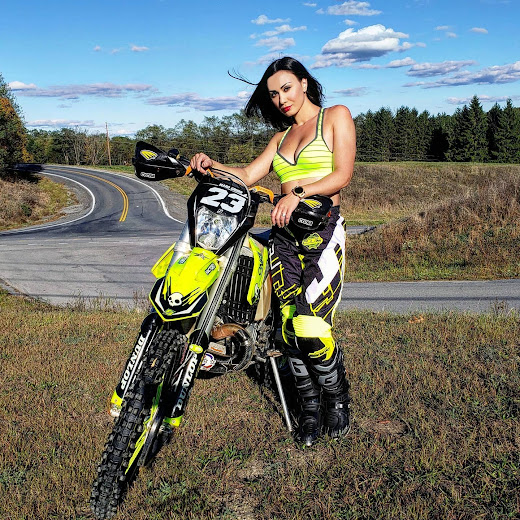 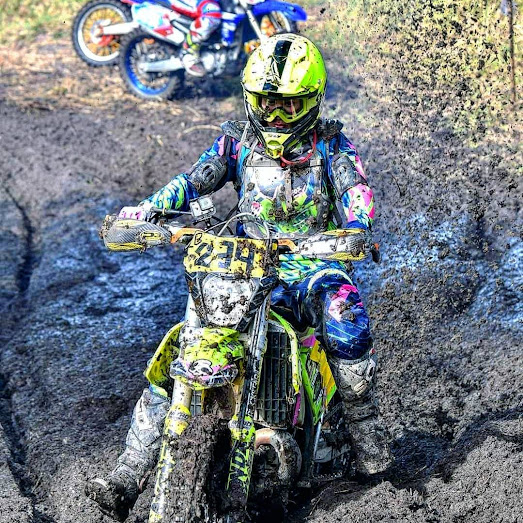 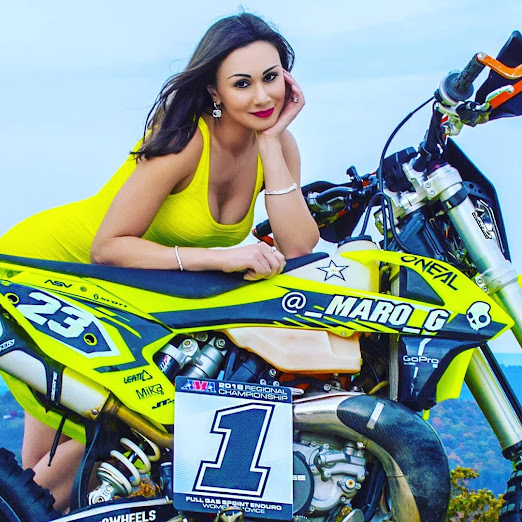 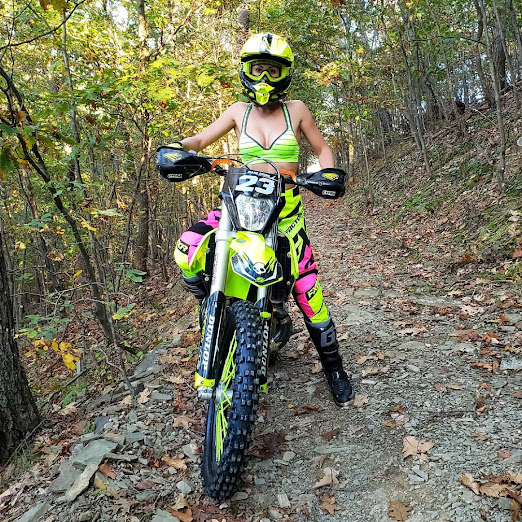 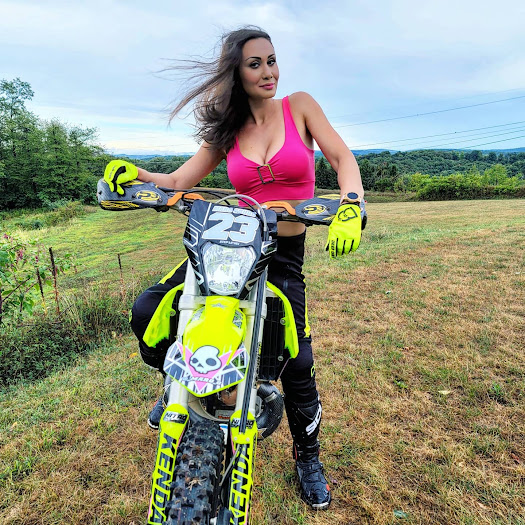