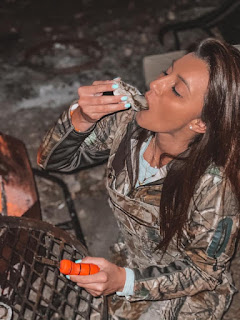 Forever, according to WaPoo, Pandemic could change Maryland oyster industry for good

The pandemic-affected oyster season has been difficult for the industry in Maryland, causing farmers and watermen to rethink how they sell their product and changing how programs conduct oyster restoration.

After restaurants reduced their capacity and a stay-at-home order was issued last spring, restaurant sales essentially went to zero within a matter of a week, said Scott Budden, founder of Orchard Point Oyster Co. headquartered in Stevensville, Maryland.

Pre-pandemic, Orchard Point Oyster Co. would primarily sell to restaurants, either directly to the chef or through regional distributors and wholesalers. Since April, they have transitioned to directly selling to the public, through local pick-ups and cold shipping, Budden said. 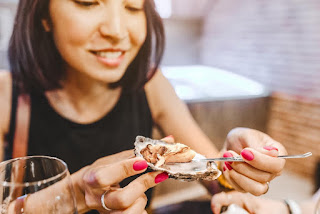 While the 2020 harvest numbers are preliminary, as of December, there were 39,913 bushels of oysters sold in Maryland in 2020 from leased beds, compared to 54,903 bushels sold in 2019, according to the Department of Natural Resources. This is more than a 25% decrease in the number of oyster sold off of Maryland shellfish aquaculture leases, which includes harvests from farmers and some watermen.

Many people only see oysters as something they enjoy at a restaurant, said Karis King, public relations and event manager at the Oyster Recovery Partnership.

“With restaurant closures and events being pretty much non-existent, oyster farmers are left with a ton of supply with oysters that need to be harvested right away or else they are going to grow larger than the desirable market,” King said.

There’s a sweet spot for oysters to be harvested — between three to four inches from one tip to the other. Beyond that, the meat becomes too large, King said.

“Oysters don’t stop growing because of a pandemic amongst humans,” Budden said.

We used to get oysters that were collected as part of a stock survey; since then we've been spoiled and almost never buy oysters, although I'll occasionally order an oyster sandwich at a sea food restaurant.