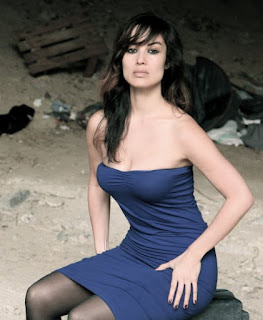 This weeks Rule 5 special is dedicated to Bérénice Marlohe:


Bérénice Lim Marlohe (born 19 May 1979) is a French actress. She played anti-heroine Bond girl Sévérine in the twenty-third James Bond film Skyfall. Her television credits include Père et Maire, Femmes de loi, and Equipe médicale d’urgence. She had an uncredited role in the French comedy Happiness Never Comes Alone with Sophie Marceau. She is also a brand ambassador for Omega Watches. 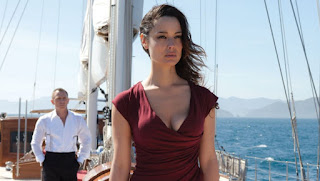 Marlohe was born in Paris, France. Her father, a doctor who moved from Cambodia to France, is of Cambodian and Chinese descent, and her mother, a teacher, is French. She originally held aspirations of becoming a pianist, as well as an artist, studying at the French arts school Conservatoire de Paris for ten years. 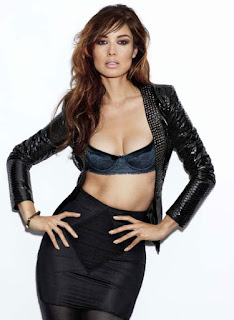 A strong believer in fate, she stated that she dreamt of acting alongside Javier Bardem six months before her Bond audition, and that after the dream, she knew everything would be fine. It was not until the second audition for Skyfall that she learned Bardem might also be cast. She starred in the 2015 film 5 to 7 and appeared in the 2017 film Song to Song alongside Ryan Gosling, Natalie Portman, and Rooney Mara.

Linked at Pirate's Cove in the weekly Sorta Blogless Sunday Pinup and links. The Wombat has Rule 5 Sunday: Naomi Wu and FMJRA 2.0: Destroy Everything You Touch up on time and within budget. Linked at The Right Way in Rule 5 Saturday LinkOrama, and by EBl in Gilly Is Coming, The Game of Thrones Reunion We Want To See,  National Cheddar Day and Hot Lincoln Babes. 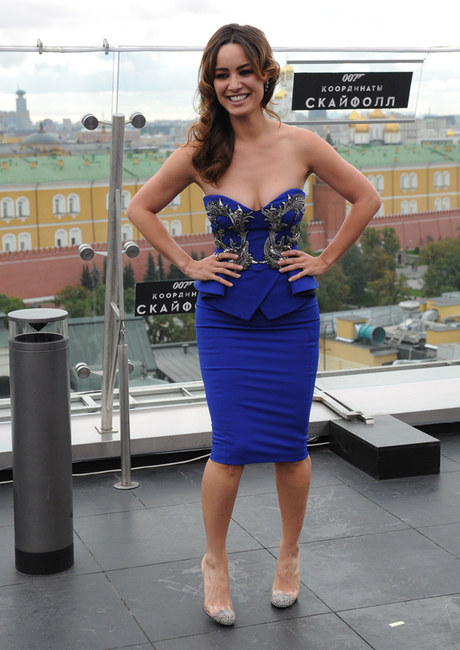 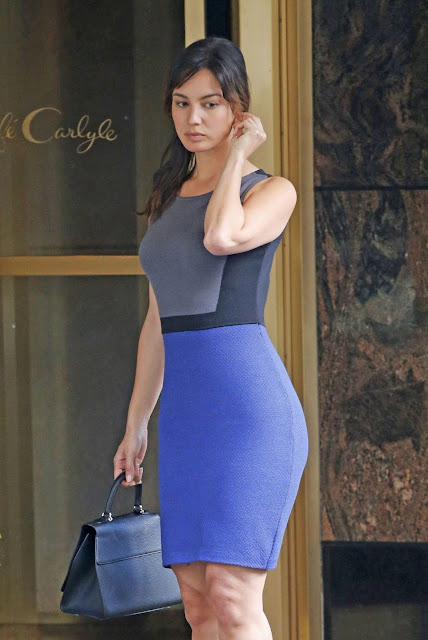 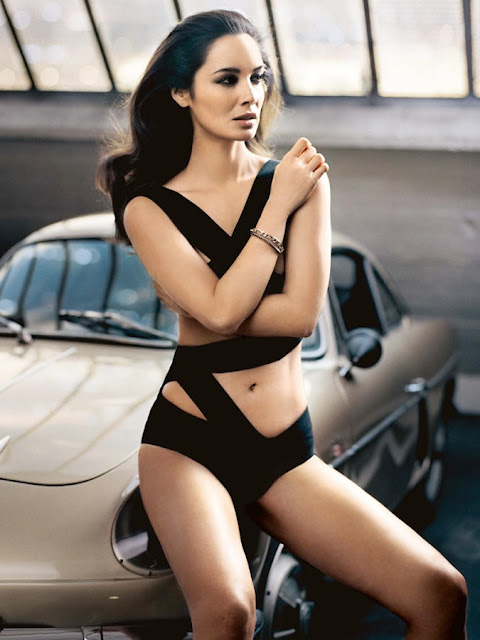 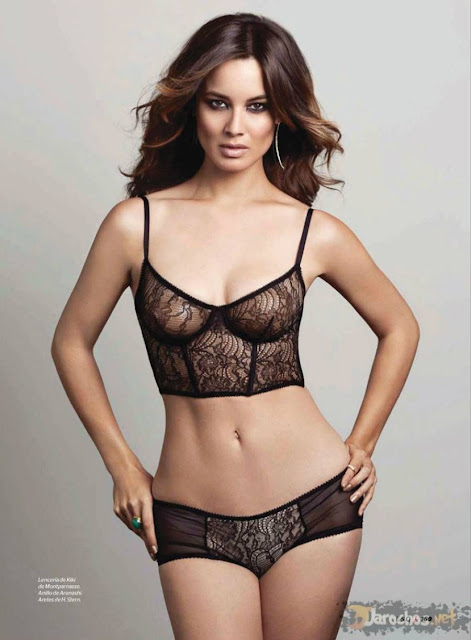 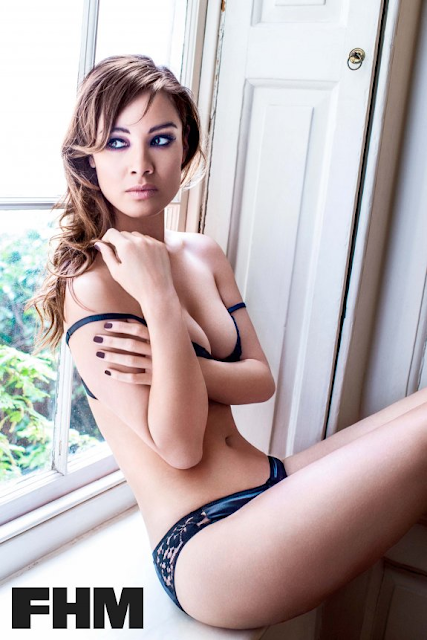 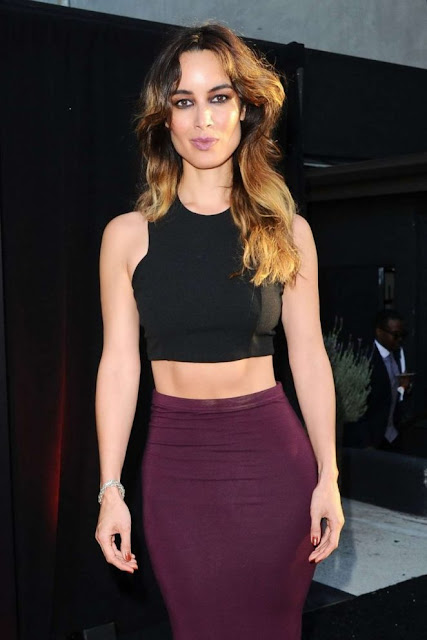 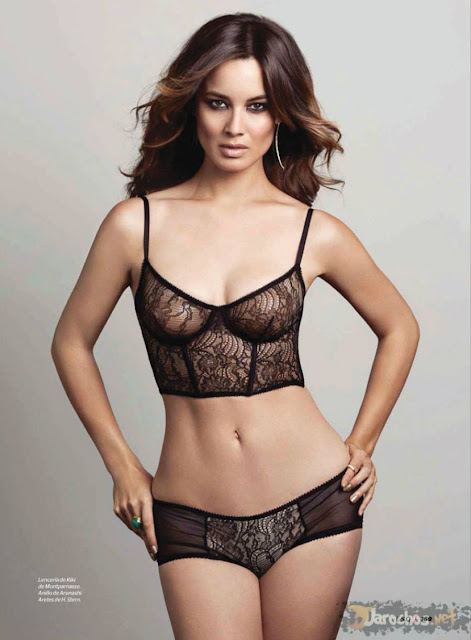 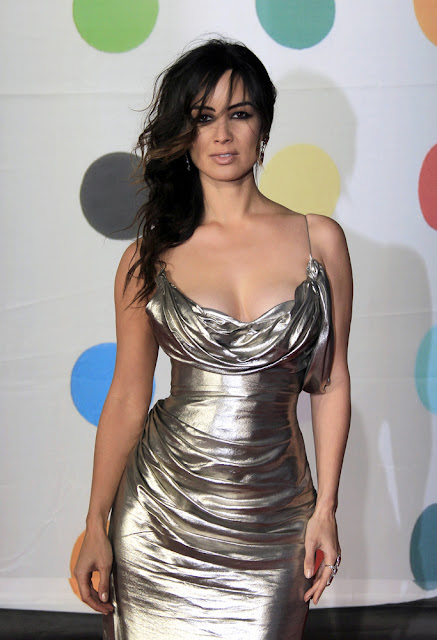 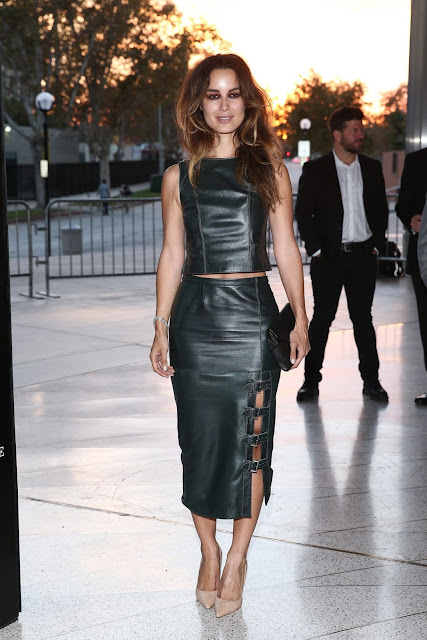 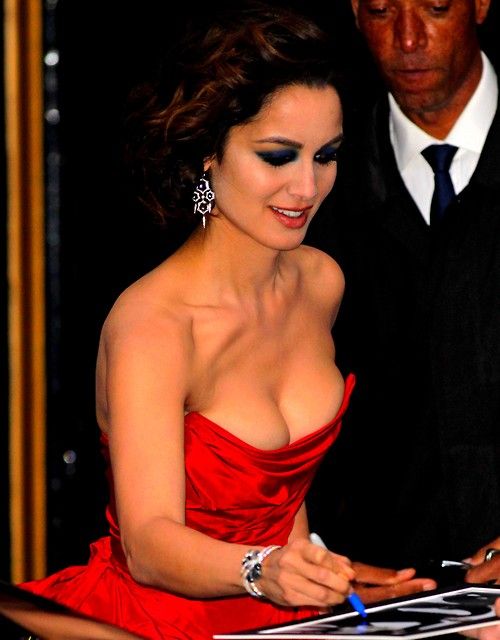 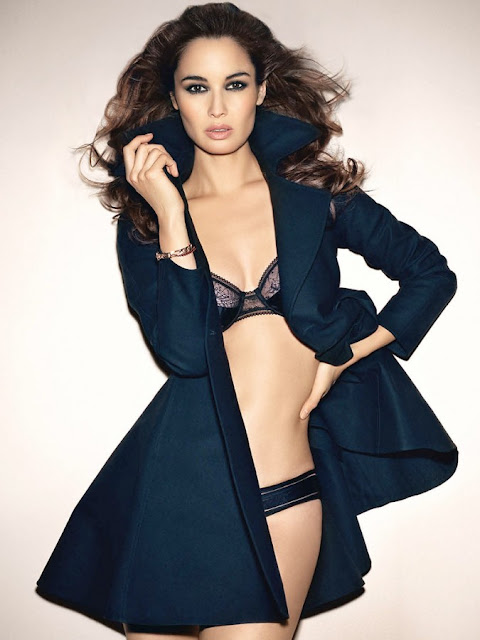 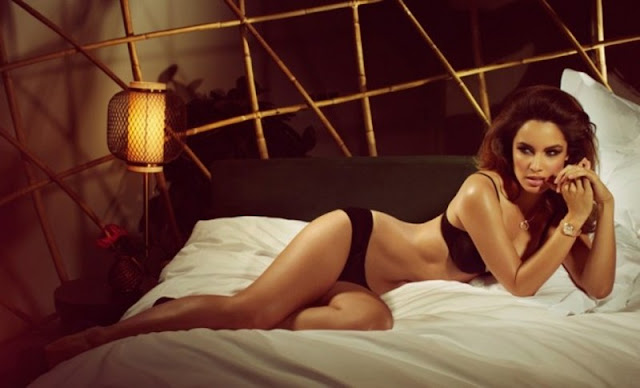 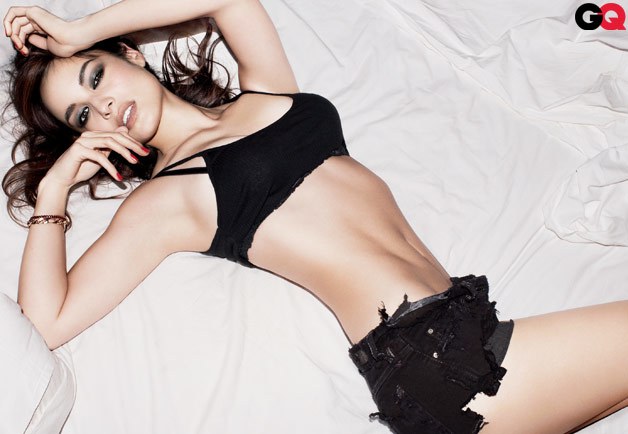 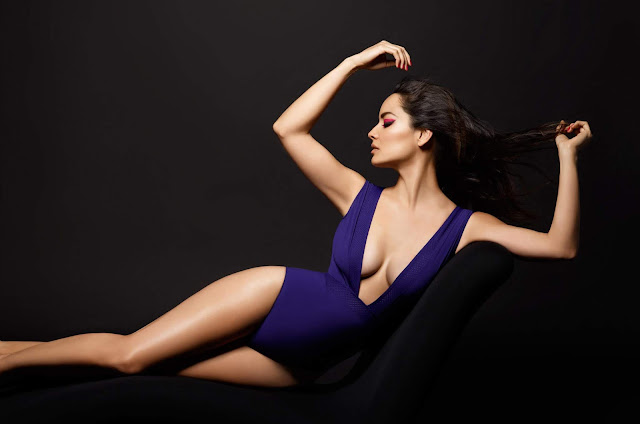 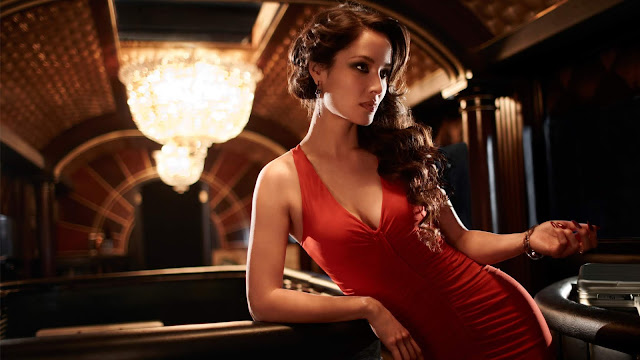