Need Your DNA Repaired? Have a Cup of Coffee! 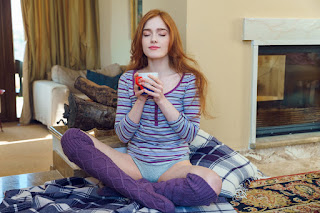 Tip: Drink This Much Coffee to Repair DNA


Coffee, it seems, prevents or somehow leads to the repair of damaged DNA, at least according to the findings of some researchers from Bratislava. Their paper, published in The European Journal of Clinical Nutrition, reported that drinking 500 ml of freshly brewed, dark roast coffee every day for 4 weeks resulted in a 23% reduction in DNA "strand breaks".

Their study involved 100 healthy men and women recruited from a general Central European population. The subjects were randomized into a coffee group and a water group. (No double-blind placebo design was necessary because we're all going with the assumption that DNA isn't susceptible to the placebo effect.) 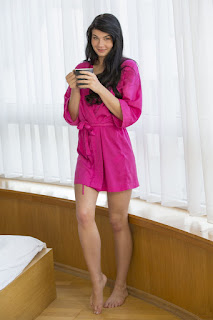 Well maybe, but the ability of people to defeat what appears to be good science with bias is absolutely amazing. At a minimum, scoring the DNA damage should have been scrupulously blind.


The scientists concluded that "...the regular consumption of a dark roast blend has a beneficial protective effect on human DNA integrity in both men and women."

Perhaps that 23% reduction in DNA damage might have been enough to save the Hulk, or at least resulted in him being a couple of shades of green lighter and a little less aggravated.

DNA is the repository of genetic information in the cell, and it's crucial that its integrity remain intact. Unfortunately, because of a relentless attack from the environment (sunlight, chemicals, radiation, working out, and oxidative damage in general), our punch-drunk cells can experience as many as 1,000,000 DNA changes a day. Unrepaired, these changes can result in mutations and possibly disease. 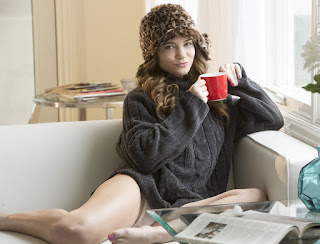 Sucks to get old, but the alternative, is also undesirable.

It's a pretty safe bet these mutations won't turn you into the Hulk, but they may cause you to grow a green, hulking tumor on your liver.

Most of the time, through the action of various enzymes, our body repairs a lot of this damage. Still, it could always use some help. That's why it seems smart to consider drinking about 16 ounces of dark roast coffee (the amount used in the Bratislava study) per day to protect DNA integrity.

Coffee's protective effects on DNA might explain why other studies have shown it to have profound effects on lifespan. Case in point, a 2012 mortality study of 400,000 people published in The New England Journal of Medicine found that coffee drinkers had between 6 and 16 percent fewer deaths. 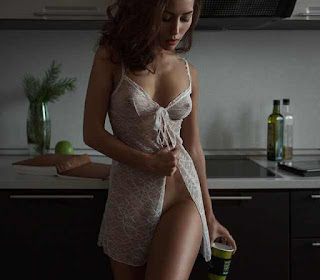 6 to 16% of who or what? Everybody dies in the end. Nobody gets out alive yet. But I'm still drinking coffee.

Even more impressive was a Japanese study from The American Journal of Clinical Nutrition that showed that coffee drinkers were 24% less likely to die during a 19-year follow-up period. The sweet spot, at least in these studies, seems to be between 3 and 4 cups a day of regular or decaf.

Coffee has over 1,000 biologically active compounds, so it'd be one caffeine headache of an investigative task to figure out which, or which combination, of these chemicals was responsible. 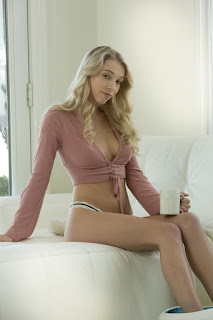 A regular fountain of unknown drugs!


However, two common coffee polyphenols – caffeic acid and chlorogenic acid – have been shown in studies to cause changes in DNA methylation, thus suppressing tumor formation and reducing inflammation in general.

While the Slavic researchers used a dark roast Arabica, studies have shown that there's a higher content of polyphenolic compounds in light or medium roasts. It seems that the more intensely you roast a coffee, the more antioxidant potential you lose (through loss of polyphenols).

The Wombat has Rule 5 Sunday: Naomi Wu up on time and within budget.
Posted by Fritz at 6:00 AM