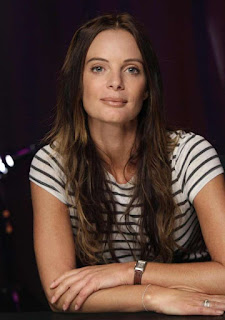 This weeks Rule 5 special is Gabrielle Anwar. I forget why I looked it up and got the inspiration.

Gabrielle Anwar (born 4 February 1970) is an English actress known for her roles as Margaret Tudor on The Tudors, Fiona Glenanne on Burn Notice, Lady Tremaine in the seventh season of Once Upon a Time, and for dancing the tango with Al Pacino in Scent of a Woman.

I enjoyed Burn Notice. It wasn't deep, but it was fun. 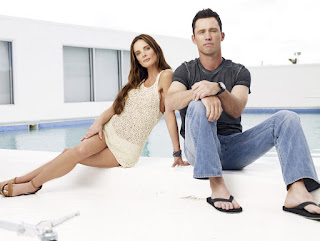 Anwar was born in Laleham, Surrey. Her mother, Shirley Hills, is an actress, and her father, Tariq Anwar, is an award-winning film producer and editor. Her paternal grandmother was an Austrian Jew, while her paternal grandfather was an Indian Muslim.  . . .  She studied drama and dance at the Italia Conti Academy of Theatre Arts in London. 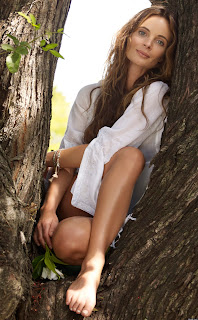 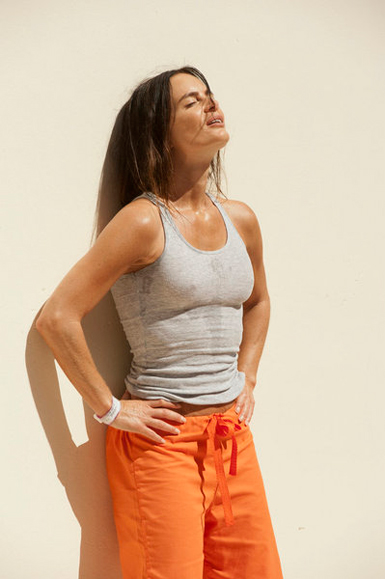 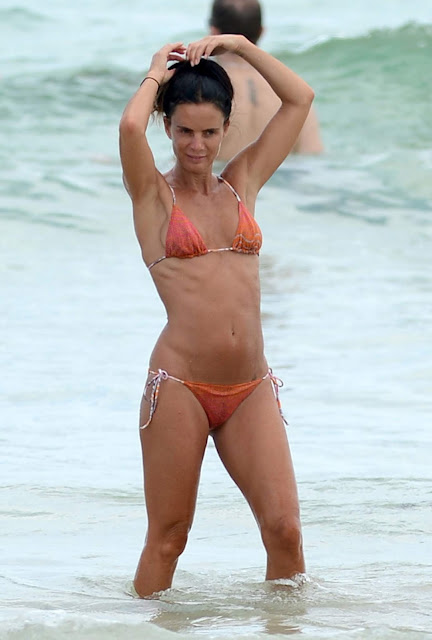 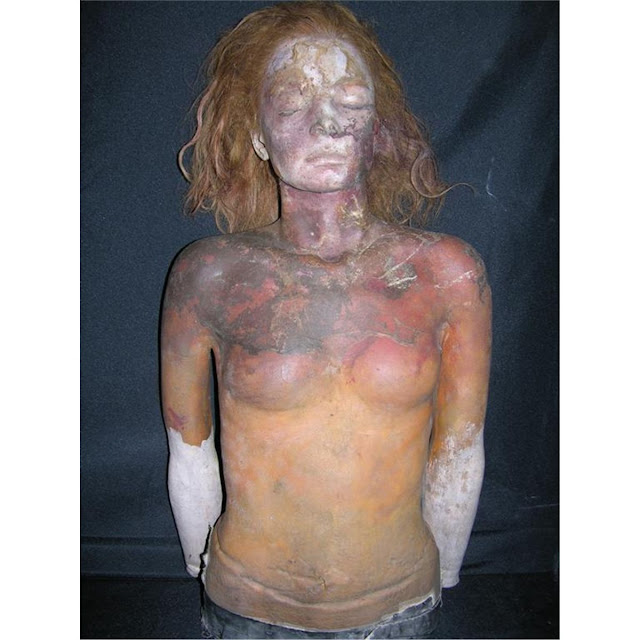 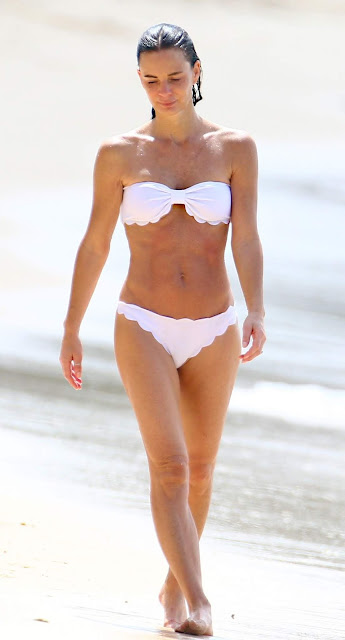 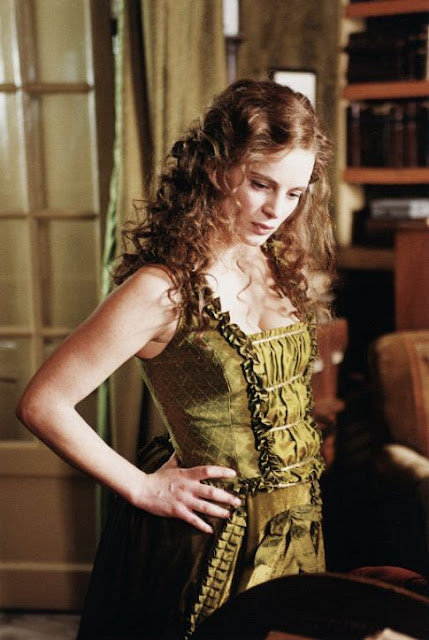 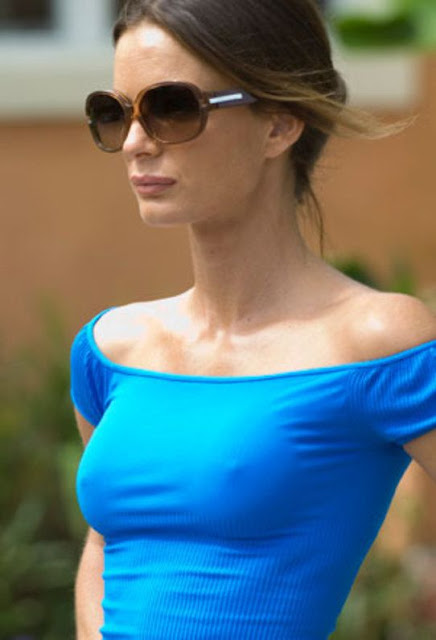 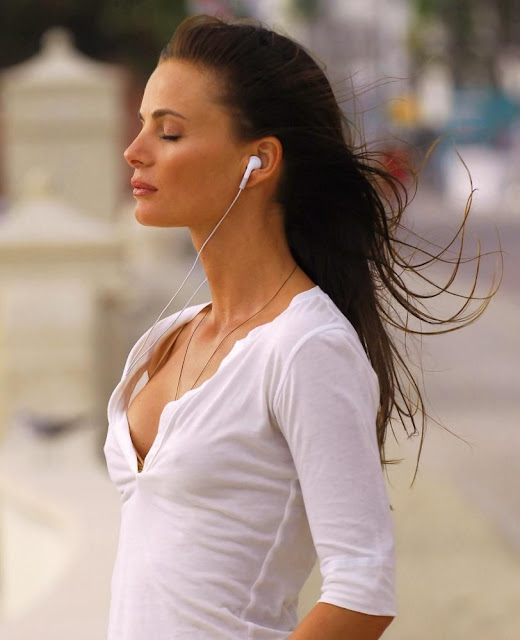 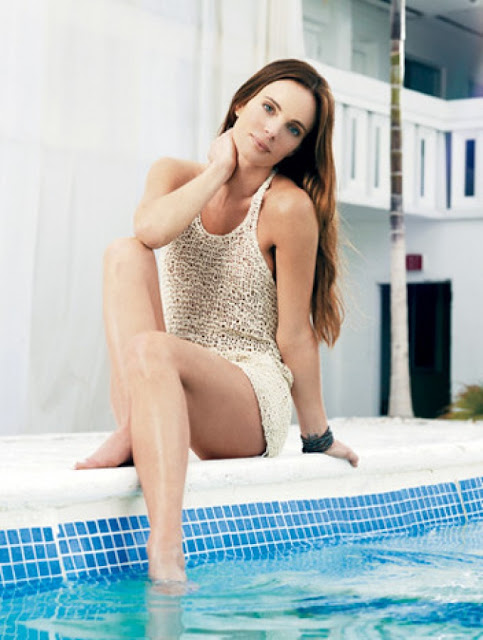 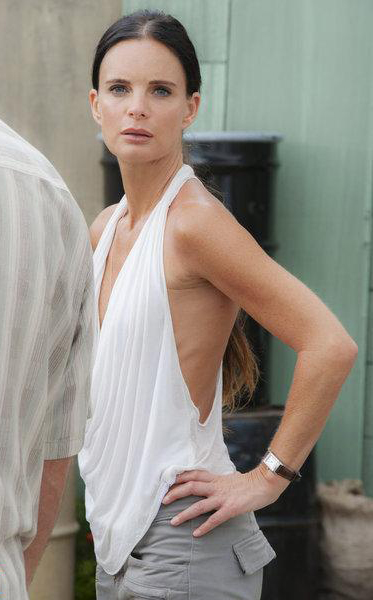 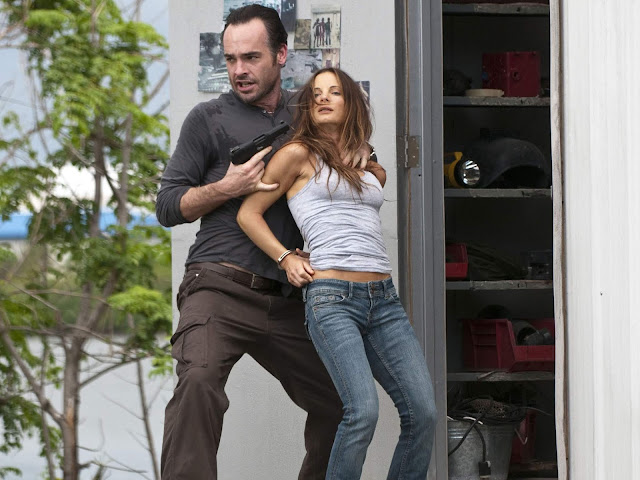 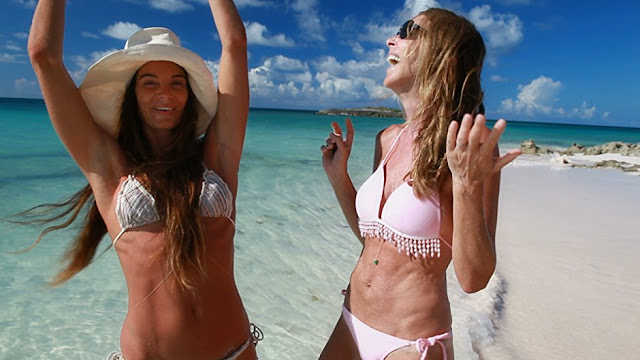 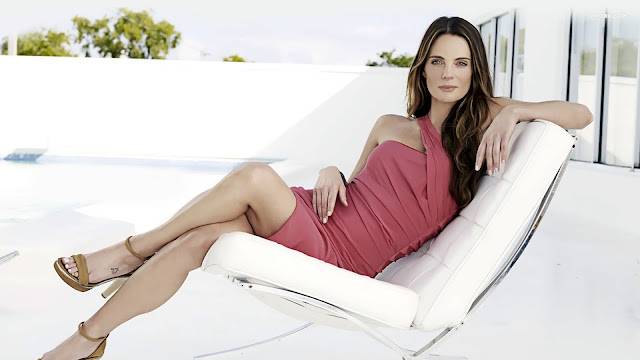 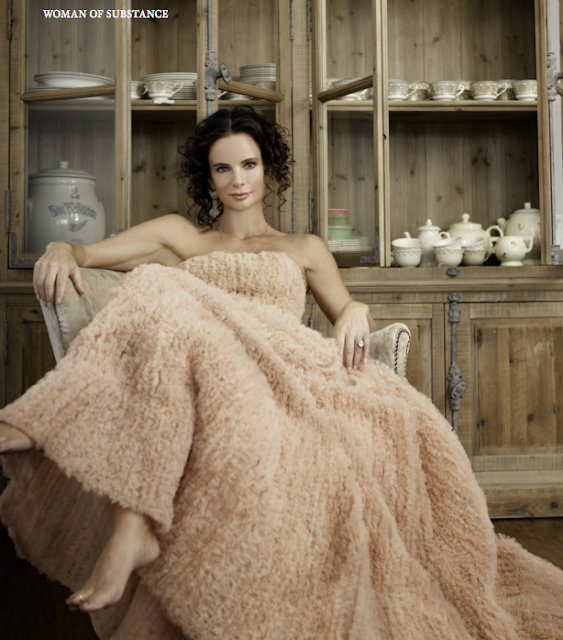