Red Sonja, Once More Into the Breach 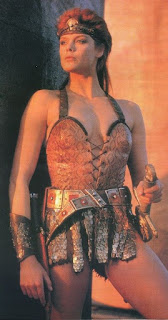 The Red Sonja actress shared the news to Instagram on Wednesday morning, with a photograph of herself dressed in a white dress as she placed her hands on her large baby bump.

The Eighties icon wrote in her caption, 'Family getting larger.' The 6ft1in knockout has been married to Italian TV producer Mattia Dessì, 39, since 2006. 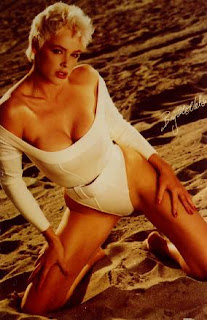 I assume they tested for Down Syndrome before making the announcement.

Soon after the bombshell posted a second photo, this time with the caption, 'Happy time. Positive vibes.' She wore sunglasses and a scarf with a tight T-shirt dress.

This just makes me shudder; the idea of having a 17 year old at age 61? Have kids while you have stamina. 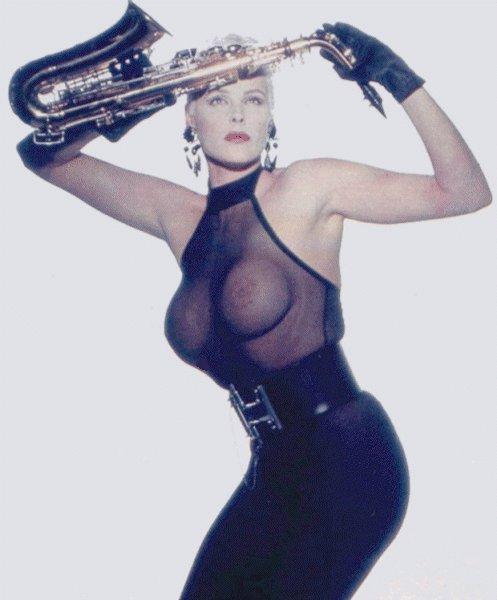 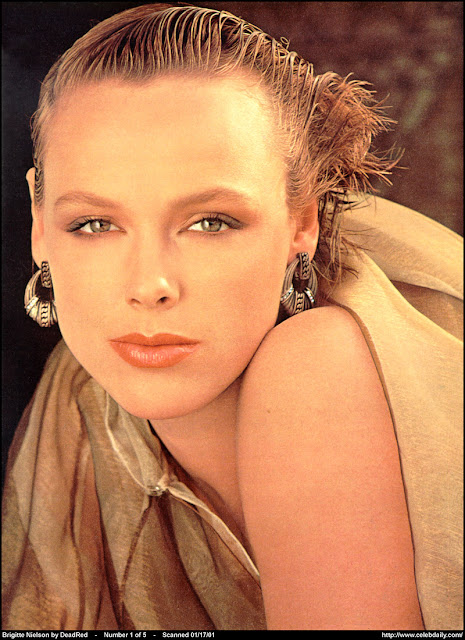 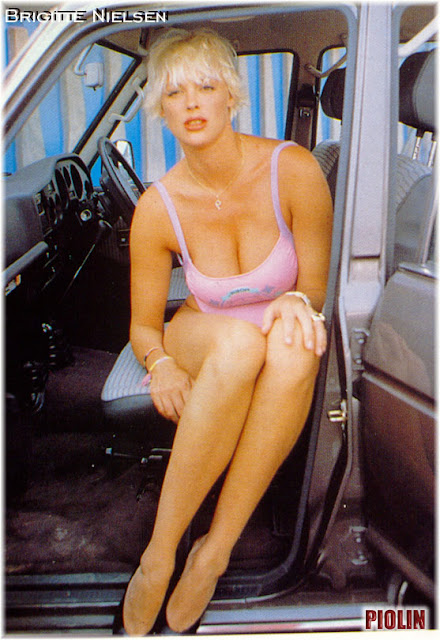 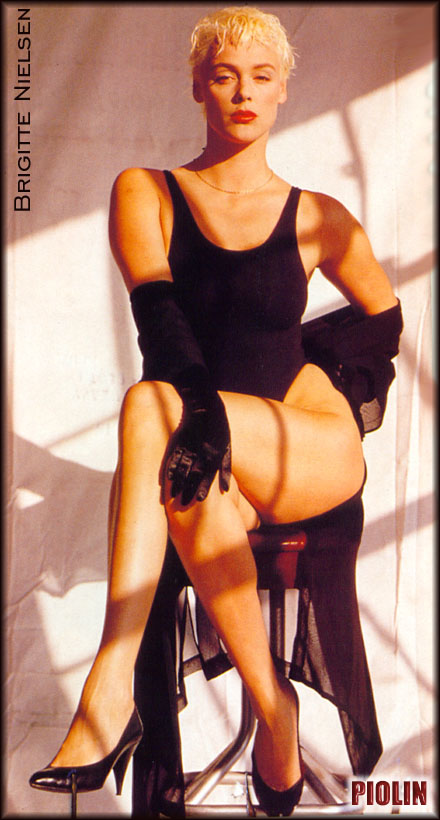 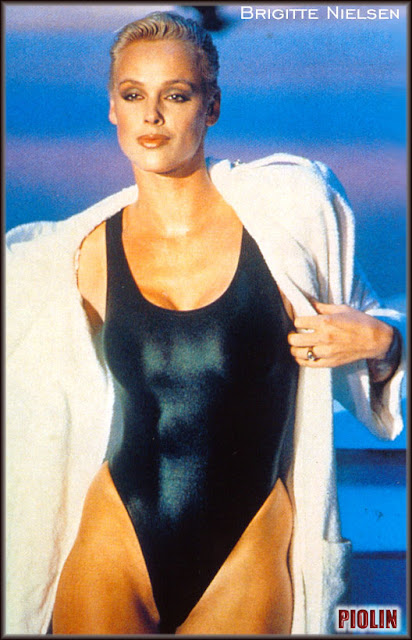 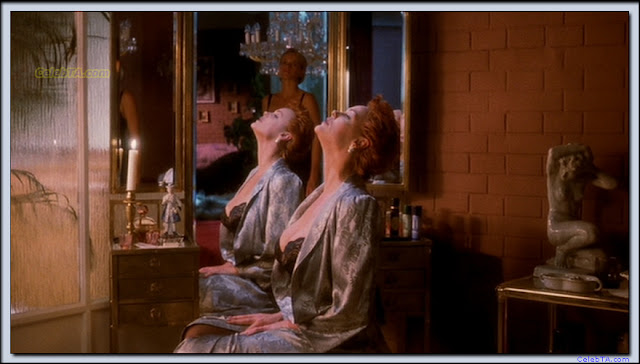 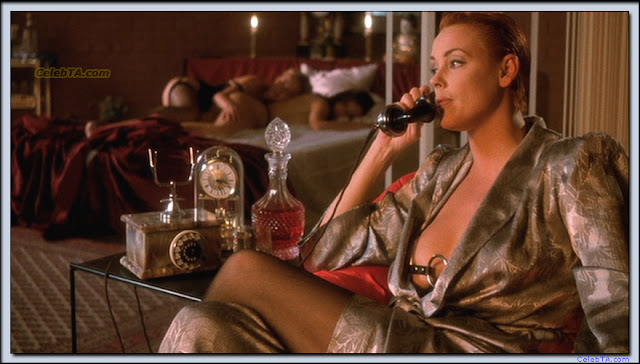 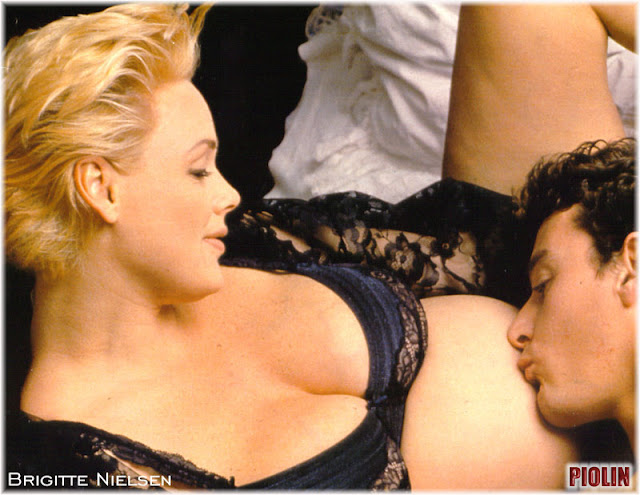